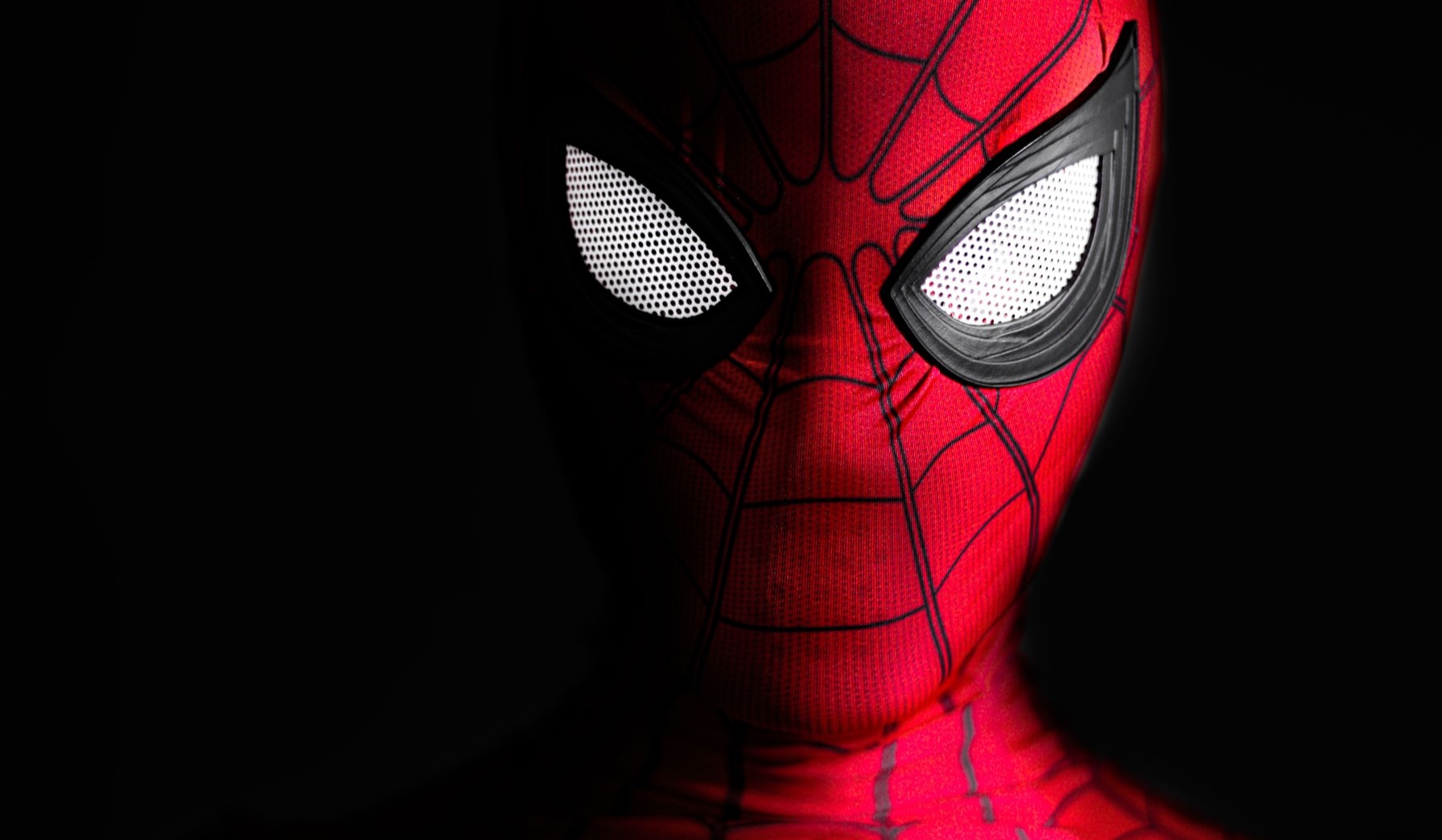 Spiderman has long been one of Marvel’s most famous superheroes, only boosted by his appearance in the MCU. The meteoric rise of the Marvel Cinematic Universe has scored billions of dollars for both the comic company and its owners, Disney.

However, there is a fatal flaw in this cinematic universe; Disney does not own Spiderman. While Disney’s subsidiary, Marvel, can pump out as many Spiderman comics as they want, they cannot add the character to any film without permission from Sony. Here’s why!

Why Does Sony Own Spiderman?

In the 1990s, Marvel was in severe financial dire straits due to a series of market shifts that left the comics giant out of money.

Marvel had worked with a toy company called Toy Biz for merchandise of their iconic characters, and while Marvel faltered, Toy Biz was doing better than ever.

After an acquisition, Toy Biz’s CEO Avi Arad became the head of a new division of Marvel known as Marvel Films.

When Marvel filed for bankruptcy in 1996, Avi Arad began to get money for the company by licensing the film rights for characters.

He started this with an experiment; he would license Blade to New Line Cinema. This gamble paid off, and Blade was a smash hit, with Marvel making a killing as well.

Read More:  Why Is Harry Potter So Popular? (13 Reasons Why)

Enter Sony. Sony did not want to license the film rights; they wanted to make a one-time payment and own it.

For a one-time payment of only seven million dollars, along with Marvel getting fifty percent of merchandise profits and a fraction of box office profits, the film rights of Spiderman went right to Sony.

In a highly-publicized move made on New Year’s Eve, 2009, Disney bought the Marvel company as a whole. This acquisition was a huge financial boost for Marvel, along with helping in terms of popularity.

However, this also meant that Marvel was under new management- a massive film giant, specifically, even though Marvel lacked the film rights to one of their most popular characters.

Disney focused more on building the Marvel Cinematic Universe under the direction of Kevin Feige and in financial terms, this proved to be the right choice.

The Marvel Cinematic Universe quickly became the best-selling movie franchise of all time, a feat accomplished without Spiderman.

That is until the third Captain America film was released in 2016, featuring an appearance from the web-slinger itself.

Afterward, Disney and Sony struck a cautionary deal allowing Marvel to use Spiderman in the MCU, and it worked out for a while. 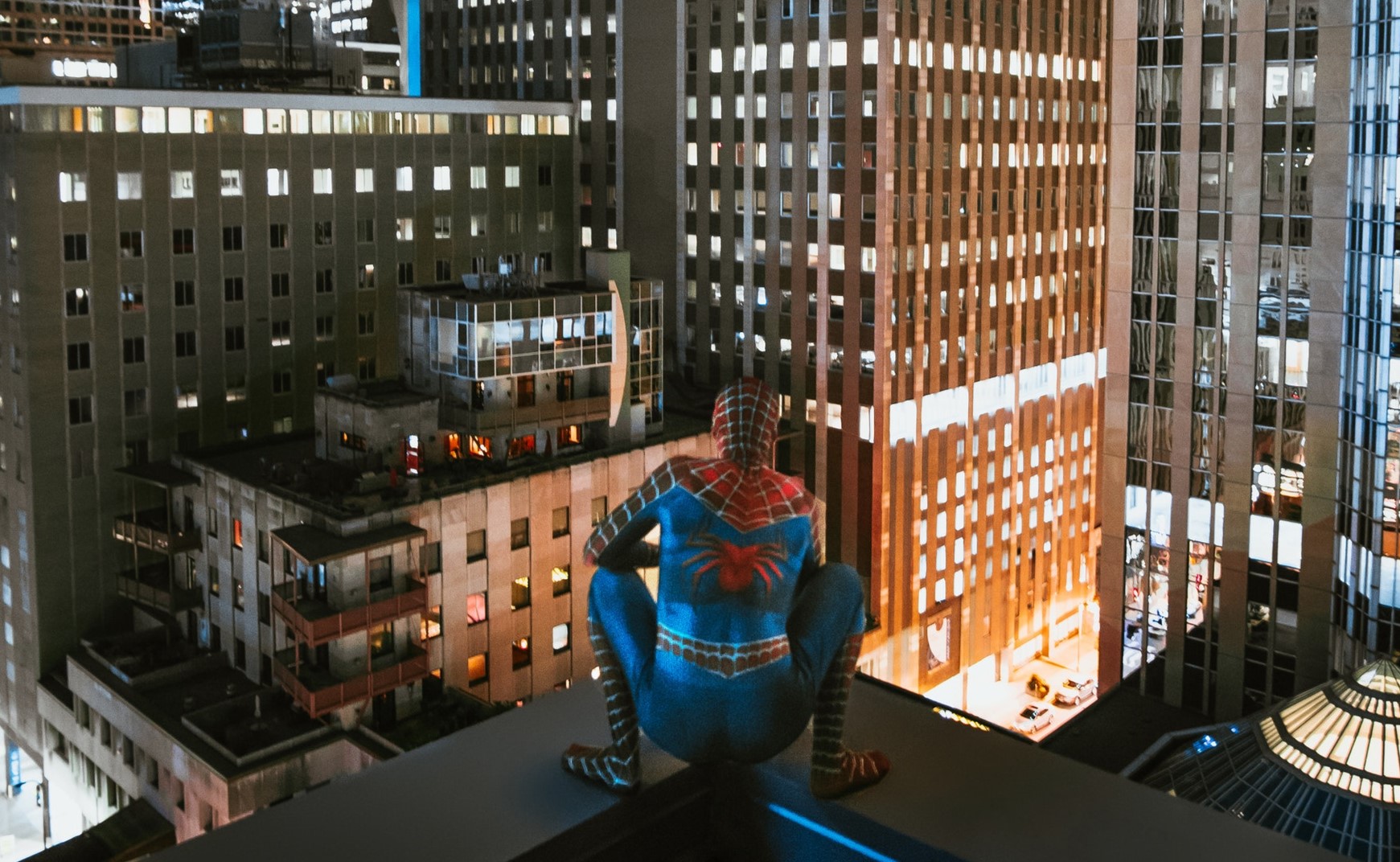 Spiderman is one of the most recognizable characters on the planet, and Sony is fully aware of it.

Disney may be one of the most influential and affluent companies on the planet, but they’re not looking to spend several billion dollars on a single character.

Thankfully, they’re more than happy to simply make deals with Sony in the meantime.

Many people note that Disney could outright buy Sony Films as a whole and gain several new intellectual properties on top of Spiderman.

However, the American government would have an issue with that.

Disney already treads a thin line in monopoly terms and its acquisition of 21st Century Fox came under much fire as a move towards monopolization.

If Disney were to purchase Sony, it would likely be under a major investigation from the Fair Trade Commission, which is best avoided.

5. Marvel And Sony Have A Good Deal

In 2019, Disney and Marvel’s prior agreement regarding Spiderman expired. The companies, unfortunately, found themselves unable to agree.

Sony wanted to retain the terms of their previous agreement, while Disney wanted Sony to fund fifty percent of all future movies.

Read More:  Why Does Michael Myers Wear A Mask? (5 Reasons Why)

Talks would initially be called off, but due to Spiderman’s MCU actor Tom Holland calling Kevin Feige- along with massive public outcry- the two companies ultimately agreed.

To learn more, you can also read our posts on why Spiderman needs web shooters, why Superman is so strong, and why Batman is so popular.

To wrap it all up, Sony’s ownership of Spiderman has a long, storied history of poor business decisions on Marvel and Disney’s end. To make matters worse, this is wrapped up with potential legal issues that would come with Disney repurchasing Spiderman.

Fortunately, people do not need to wait for Disney to circumvent monopoly laws to enjoy the web-slinging superhero on the big screen; with Disney and Sony’s deal, Spiderman can keep appearing in the MCU films, meaning we get more great films such as No Way Home!