Why Is Batman So Popular? (11 Reasons Why) 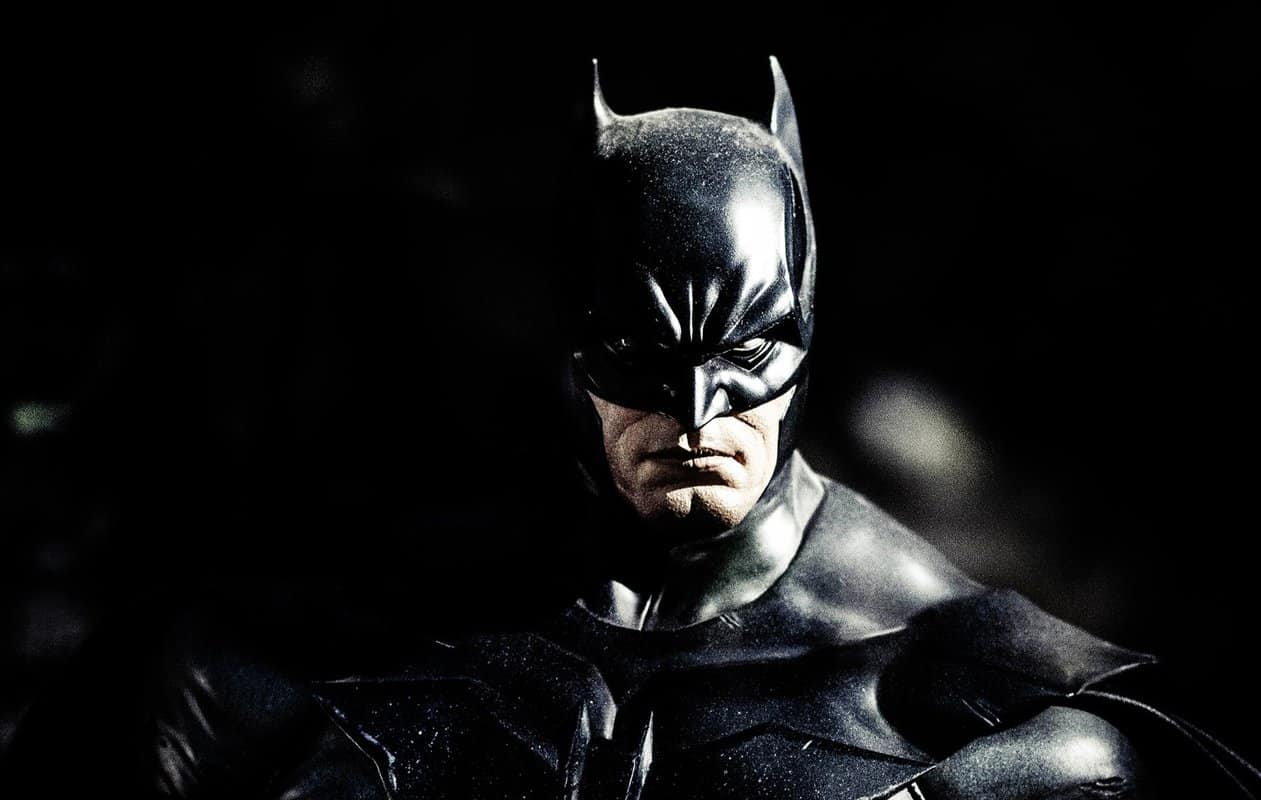 Since their debut in the early 1900s, superhero comics have been one of the most common forms of entertainment for children and young adults around the world.

The rise of the Marvel Cinematic Universe in the 2000s elevated the popularity of superheroes, but one bat-themed hero was popular before then, even having his own widely successful films.

Why Is Batman So Popular?

1. Batman Has No Superpowers

While Batman is a supergenius, a master martial artist, and a man with unparalleled strength, he is ultimately just an average man.

Batman has no superpowers like his colleagues in the Justice League. He cannot shoot lasers from his eyes, run at the speed of light, or control fish with his mind.

Batman relies entirely on his high-tech gadgets, his longtime martial training, and a superior mind. Of course, his high budget from being a multi-billionaire may help him out!

Either way, Batman’s lack of superpowers makes him more relatable to the average reader.

While readers can enjoy Superman and want to be like him, most should know that they could never actually be Superman. Unfortunately, nobody can be born on the fake planet of Krypton.

However, with enough training and intelligence, people can be somewhat like Batman. While nobody may be able to reach his comic book levels of strength and genius, they can get close!

As a more realistic role model in skills if not personality, readers will be more attracted to Batman than other superheroes. It certainly explains just how popular Batman is!

2. Batman Does Not Kill

While this tenant is a relatively recent addition to Batman’s ideology, added to the character less than a year after his debut, Batman’s no-kill rule is a major draw for fans.

With a more family-friendly direction, DC and comic book stores could sell Batman comics to a younger group of children.

As these young children grew up, Batman became a piece of nostalgia for them, and they kept buying more Batman comics and perpetuating the cycle.

While many newer Batman comics are too dark and gritty for children to read, the legacy of Batman’s no-kill rule lives on with more people continuing to buy Batman comics!

3. Batman Has A Sad Backstory

Everybody likes a sad backstory. From Darth Vader to Marvel’s Magneto, everybody loves to read about a character’s tragedy!

Batman is no exception, having famously watched the murder of his parents after leaving a movie theater.

Every superhero has an arch-nemesis, and Batman’s may just be the most famous nemesis ever made. The Joker is the antithesis of Batman; a chaotic, murderous lunatic.

The Joker is incredibly popular in his own right, and his violent antics help elevate Batman’s popularity!

5. Batman Always Has A Plan

Batman is a supergenius and his superior intellect puts him at a distinct advantage over most villains he faces- or even his fellow superheroes.

Batman famously has contingency plans to kill or contain every member of the Justice League. Batman seems to plan for everything, which only makes him seem cooler! 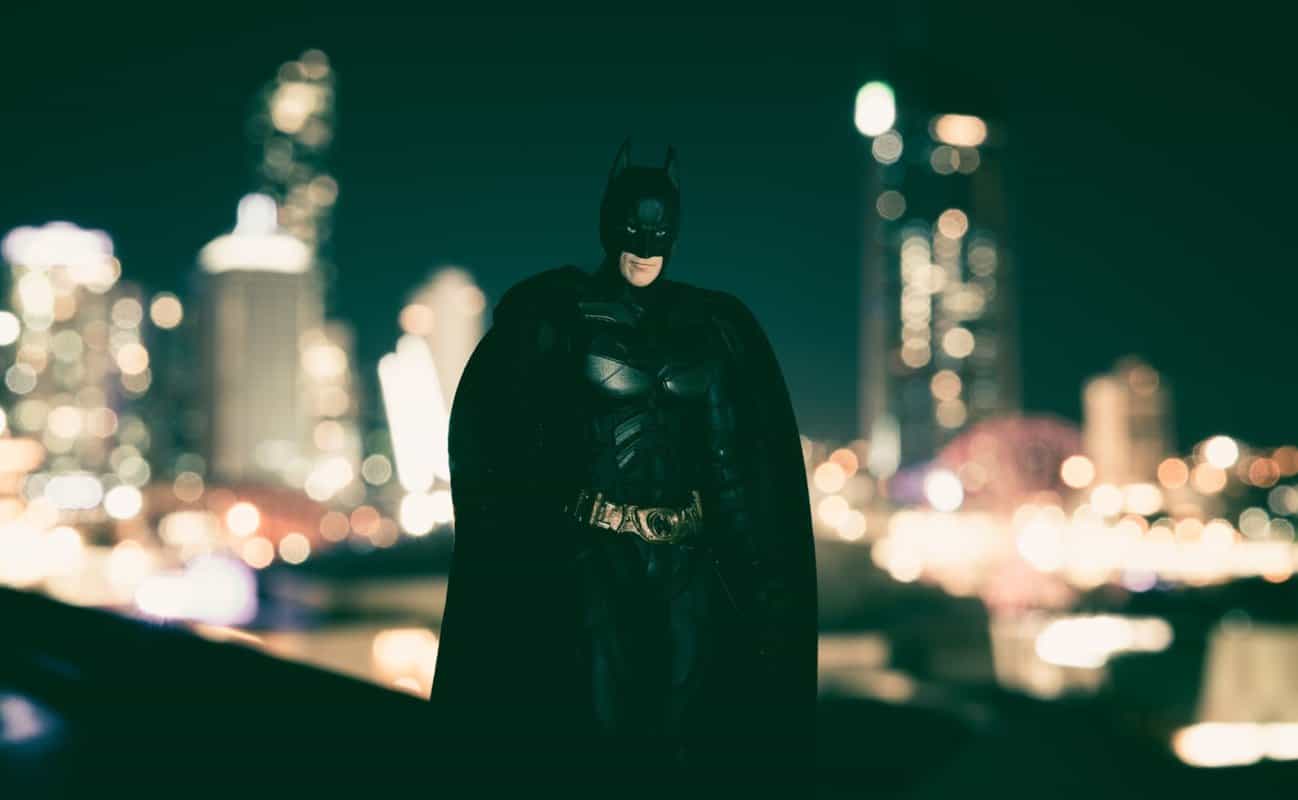 Batman, ironically, is scared of bats- his fear of bats stems from falling into a cave full of bats as a child. He took the mantle of ‘Batman’ to face his fears.

Facing your fears can be hard for anybody, and fans love that Batman was courageous enough to not only conquer his fears but embrace them!

7. Batman Is Smart And Witty

Along with using his superior intellect to formulate ingenious plans, Batman also uses his brain to create witty one-liners and downright awesome quotes that fans always love to quote.

Any comic book fan has to face one unalienable fact- with any long-running series, there will always be a few abysmal stories among all the good ones.

Batman comics are no exception. While Batman is one of the most legendary comic book heroes ever made, the caped crusader has his share of downright horrible comic stories.

Batman may not be an exception, but he certainly is the rule! While Batman has had quite a few bad stories since his debut in 1939, he also has plenty of legendary storylines.

However, many fans consider the best Batman comics to be some of the best comic books ever made regarding art and storyline.

Batman Year One and The Dark Knight Returns, both from comic book superstar Frank Miller, are considered some of the best comics ever made, along with Alan Moore’s Watchmen.

The Long Halloween is yet another legendary Batman comic, emphasizing the character’s detective skills and providing a background for some of his most legendary villains.

With the legendary stories that have been produced during Batman’s long run, it’s no wonder that Batman is such a widely-beloved character!

Any famous and interesting character has flaws. Tyrion Lannister is a dark, overly-witty, and hedonistic character, yet widely beloved for his character depth.

Iron Man, a similar super-genius superhero from DC’s rival Marvel, is known for arcs where his character struggles with alcoholism and self-doubt.

Patrick Bateman from the film and novel American Psycho is an entertaining and charismatic character, but also has the slight flaw of being a violent serial killer.

All of these characters are widely beloved and are considered cultural icons for their archetypes, depth, and fun dialogue. Batman finds himself in good company amongst the likes of them!

Batman is a deeply flawed character, with a long history of trauma and mental illnesses such as depression and PTSD and character flaws such as perfectionism and inflexibility.

With such character depth, Batman is a beloved character known for his complexity. He follows the exact formula that results in an edgy, gritty, and fan-favorite character!

10. Batman Has A Cool Outfit

They say never judge a book by its cover, but in the cases of comic book characters like Batman, looks are vital to their success.

Batman originates in a visual medium, where characters have to be eye-popping so that they can attract sales from young children looking to buy the coolest new superhero.

Batman may have had a darker color scheme than other comic book characters in his 1939 debut, but his spandex-clad look was similar.

However, his outfit has evolved.

The hood and cowl, which stayed with the caped crusader since the beginning of his publishing history, have evolved with the rest of his outfit.

Nowadays, Batman’s look is a dark and brooding armor-like suit that screams cool! When compared to the technicolor spandex of his ally Superman, Batman looks just like a shadow.

It’s no stretch to say that Batman is so popular because of how downright cool he looks!

Aside from the Joker, Batman has an entire rogue’s gallery of fun and interesting villains that give his fights a large amount of variety.

This variety allows Batman comics to remain somewhat unpredictable while still being entertaining to read and maintaining that Batman flavor that fans love.

Supervillains such as Mister Freeze, the Penguin, the Riddler, and Clayface are some of Batman’s most famous villains, with others like Carmine Falcone and Hush being fan-favorites.

Even Batman’s widely-forgotten villains, such as the aptly-named Condiment King, are villains with a fun enough theme to maintain a legacy as funny joke characters.

When considering the lasting fame of Batman, you simply must consider the influence that his villains have on his importance!

To learn more, you can also read our posts on why Spiderman needs web shooters, why Gandalf turned white, and why Harry Potter is so popular.

Ultimately, you can see exactly why Batman is so popular! He is a brooding, supergenius anti-hero with a penchant for justice and a cast of colorful supervillains to beat up.

Even if Batman is not your cup of tea, Batman has had enough comic runs and one-shots that something is bound to be up your alley. Unless you’re scared of bats- then you are Batman!

Why Do Women Have Long Hair? (11 Reasons Why)

Why Are Landlords So Greedy? (9 Reasons Why)