Why Did Walt Kill Mike? (7 Reasons Why) 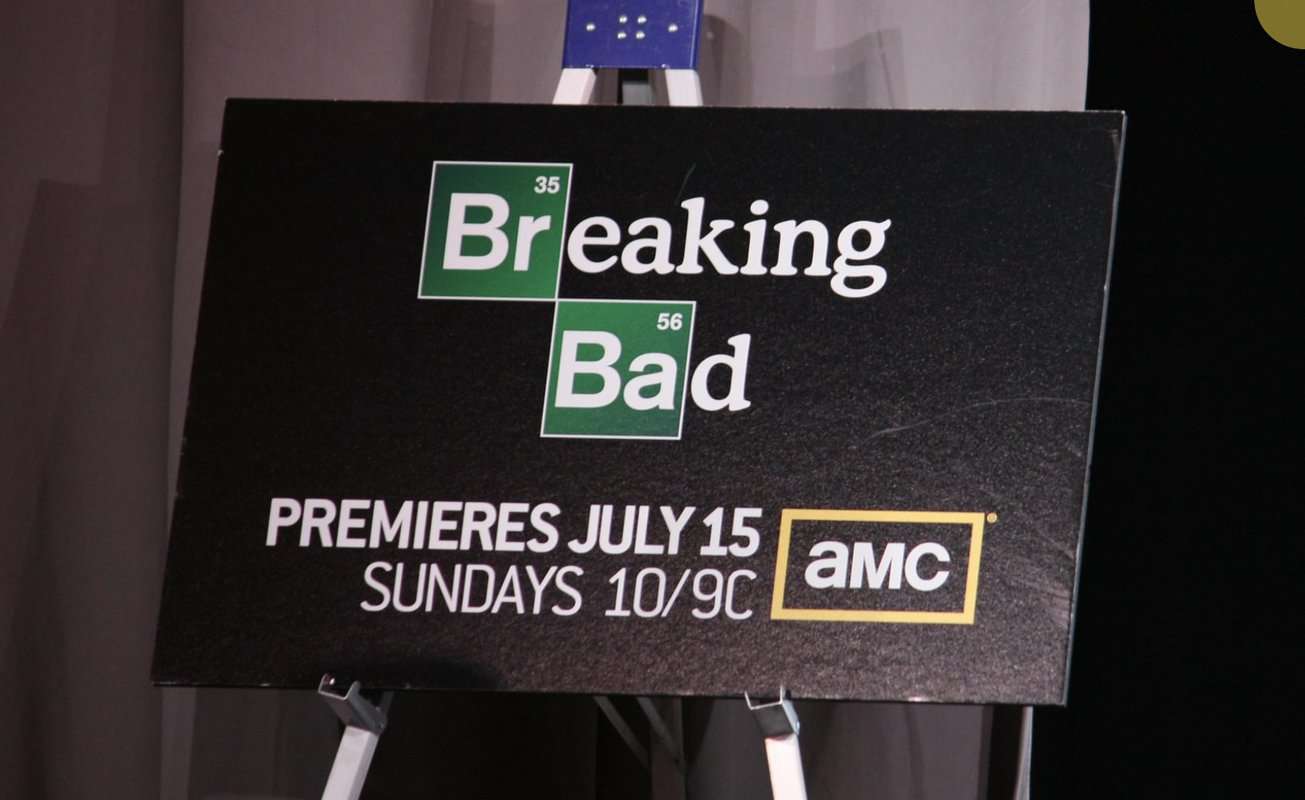 In Breaking Bad, Walter White slowly evolves from a mild-mannered science teacher to the meth-making monster named Heisenberg. Of course, careful viewing shows that Heisenberg has been there the whole time.

One of the most tragic of Heisenberg’s victims is Mike Ehrmantraut, in a killing that may seem senseless and based on nothing but rage. You were probably asking yourself, ‘why did Walt kill Mike?’

Why Did Walt Kill Mike?

Quite possibly the biggest, and certainly the most immediate, reason that Walter killed Mike was that Mike made him angry.

Right before the fatal shot that would end Mike’s life, he had told Walt what he truly thinks about him in one of the most iconic monologues in the show.

Mike was right, too- Walter White, especially in his Heisenberg persona, had a huge ego. He could’ve stayed in his place and made as much money as he wanted, but his ego craved more power.

Ultimately, it was also Walt’s ego that got Mike killed. When Mike said what he honestly thought, it hurt Walt’s ego, and the part of Walt that is Heisenberg couldn’t stand that.

His bruised ego hurt, and so Walt shot Mike. In the show, there are many other instances of the two clashing that lead up to this, but Mike infuriating Walt ultimately got him killed.

The exact argument that would lead to the final confrontation between Mike and Walt was about Mike’s people in prison.

Walter wanted the names of Mike’s guys to kill them and prevent them from talking- when you’re a drug lord, your privacy is important!

Mike refused to give Walt the names, and ultimately, we as viewers are confident that Mike would be able to keep his guys quiet. Walt, however, is not so sure as his paranoia increases.

Eagle-eyed viewers may note that Walt grabbed the gun from the bag before Mike’s legendary monologue, meaning he may have decided to kill Walt beforehand.

Walt shot Mike so that Walt could kill the people on Mike’s list without repercussions from Mike, who is one of the deadliest people in the show.

Mike and Walt could not stand each other, and that general fact is no small reason for Mike’s death. The two butted heads several times, whether over Gus or Jesse.

During the bar scene in season 4, Mike acts condescending to Walt over Walt not knowing how to tail somebody, saying that it is “pretty basic stuff.”

Arguments and verbal sniping like the bar scene occur between the two frequently, and their mutual dislike was a major aspect of Mike’s demise. 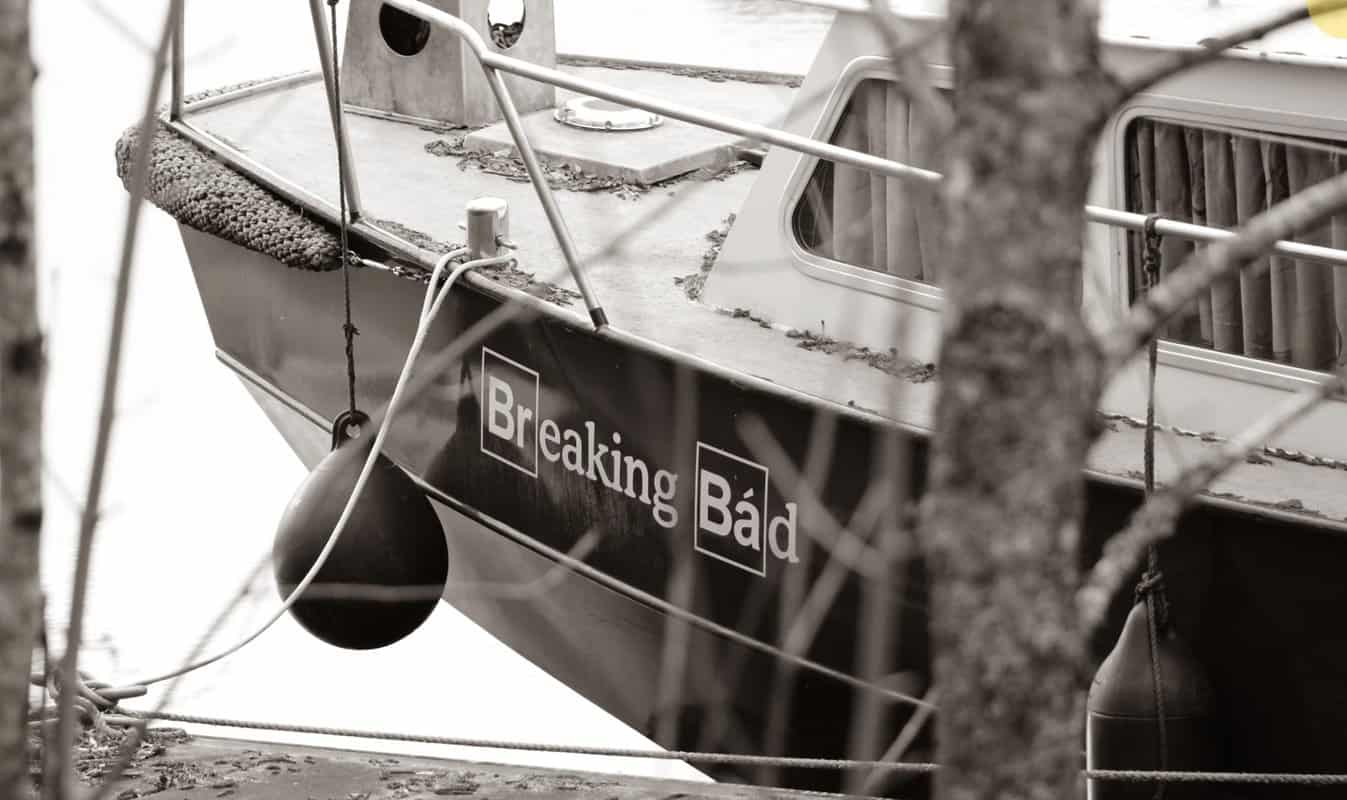 One thing is clear throughout the entire run of Breaking Bad- Walt is not a big, menacing guy. While he does have blood on his hands, his weapon is his mind, not his fists.

Mike, on the other hand, is notoriously physical, providing most of the combat scenes between Breaking Bad and its spinoff, Better Call Saul. It’s no surprise that Mike would punch somebody.

When Walt asked Mike to assist in taking down Gus, Walt responded with a fist. Mike punching Walt is even less of a surprise, as it’s made incredibly obvious the two can barely stand each other.

In case that didn’t broadcast Mike’s views enough, his final monologue heavily leans on exactly how bad of an idea he thought killing Gus was.

This is just one of the many conflicts between Mike and Walt in the series, leading up to Walt fatally shooting Mike- and, as we know, this building tension would work out in Walt’s favor.

Touching a little more on the fact that Mike punched Walter in the face, the underlying reason for that is another major tension-builder between the two.

Mike did not like that Walt had Gus Fring killed, and while he didn’t like Walt in the first place, we know this is what made Mike despise him.

We know Mike and Walt work together for money and mutual interest, and that’s all, but Mike believed they would have worked better and made more money under Gus.

Walt intensely disagreed, believing they were doomed to meet the same fate as Victor previously had.

During this disagreement, Walt would realize that Mike could be a real threat if the two continued to have major disagreements as such. This would eventually lead to Heisenberg killing Mike.

While Heisenberg is a cruel, murderous drug lord, Walter White is a mild-mannered, caring, family man. He had promised Lydia protection from Mike and wanted to keep his promise.

Mike, however, is an extremely capable hitman with a capability for great violence. Keeping Mike alive would likely result in Lydia meeting a worse fate, and Walt not keeping his promise.

Therefore, for Lydia to survive, Mike would have to die- though it isn’t likely that this was at the front of Walt’s mind when he killed Mike, as he was extremely angry.

While this is quite possibly the least narratively satisfying solution, the behind-the-scenes answer is that Mike had to die for the plot to progress fully.

With Mike alive, the final antagonists of the show would have been toast. Mike, being the smart, lethal person that he is, would have taken care of Jack’s gang easily.

With Mike out of the picture, and therefore no longer associated with Jesse and Walt, there is room for Jack’s gang to rise and become an actual threat against Walt and Jesse.

Jack’s gang being a huge threat is important, as Walt would need to be desperate to enact his final, lethal plan. Therefore, Mike had to die.

To learn more, you can also read our posts on why Tony Soprano killed Christopher, why Voldemort wants to kill Harry, and why Michael killed Fredo.

Breaking Bad is a show of multiple closely-woven plot threads, with foreshadowing around every single corner. Mike’s death is a culmination of many of these plot threads.

From a mechanical standpoint, Mike simply had to die for the plot to progress to where the writers wanted it to go. Either way, a legendary character was killed- Rest in Peace, Mike!

Why Are Audiobooks So Expensive? (11 Reasons Why)