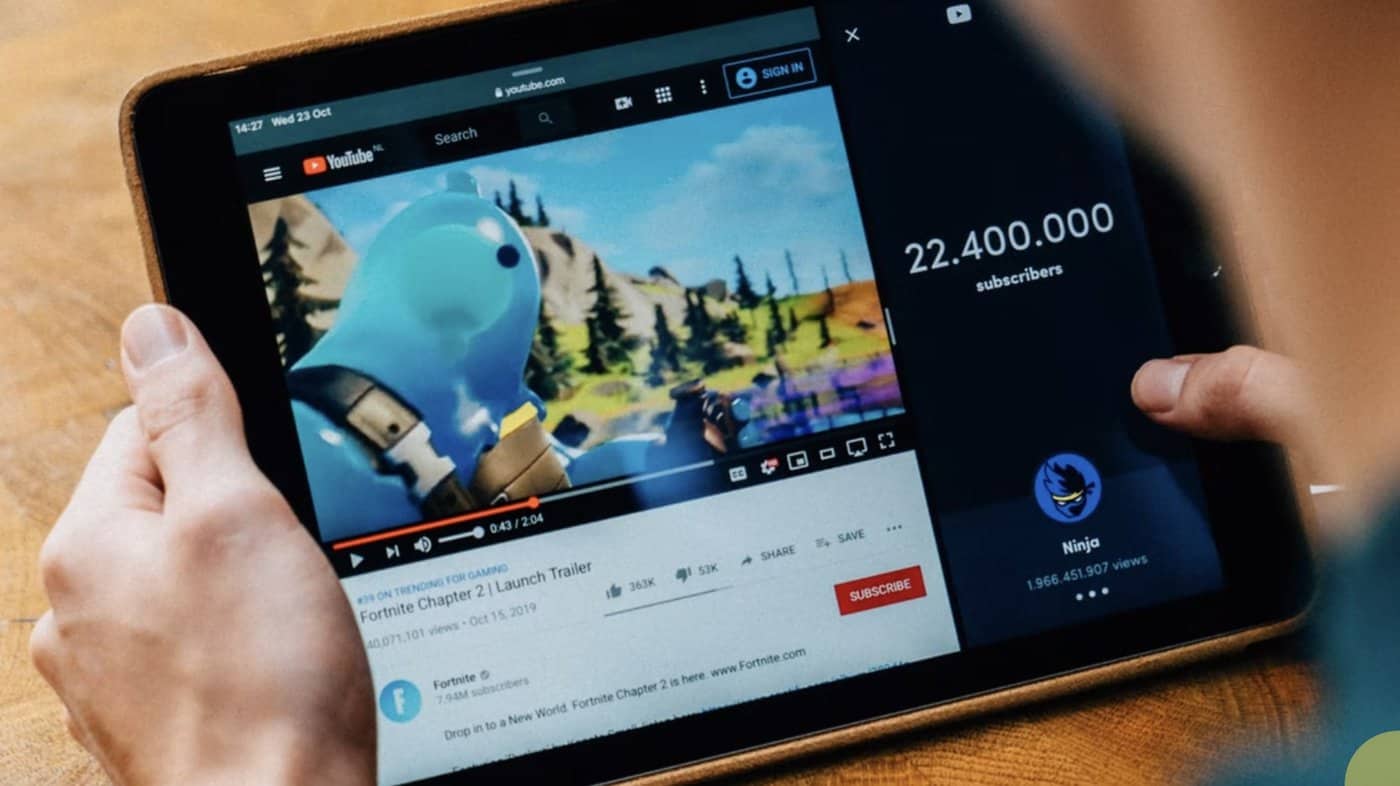 YouTube is a massive website full of a diverse, all-encompassing selection of content. For just about any legal subject you can think of, there must be hundreds or even thousands of videos!

There is a term called ‘fat-fingering,’ which means to accidentally press a button. Sometimes, some people have trouble pressing buttons and icons- especially on mobile devices.

Whether you noticed it or not, the odds are that this has happened to you at some point. If you didn’t notice and never went back to watch the video again, your phantom dislike could still be on it!

If a video is good enough, somebody may watch it again and rectify their fat-fingered mistake, which would be the best-case scenario. The uploader gets a new like on a video, and it was good enough to watch again in the first place!

Unfortunately, there’s nothing to be done about this- the viewer may have disliked the video for YouTube to recommend less content like that video to them in the future.

Read More:  Why Is TikTok So Addictive? (11 Reasons Why)

In that case, the uploader has to hope their video reaches the right audience. The video could be good enough to leave a like instead of a dislike!

Alternatively, the viewer could’ve disliked it solely because the video wasn’t for them! Every single dislike doesn’t need to cater to the algorithm.

Sometimes, there’s more than a simple mistake or flat-out not liking the video. Now and then, a video will get mass-disliked by an organized body for moral or ethical reasons.

These videos will typically be something considered ‘problematic,’ and often can be political. While people who agree with the content may give it a like, these groups might not.

Due to the often-political nature of these dislikes, they tend to be part of organized action. Searches on social media can turn up results that show people strategizing these dislike campaigns.

This type of dislike is so commonplace that it’s a big part of the reason YouTube started to remove the dislike counter in 2021!

4. The Creator Is Controversial 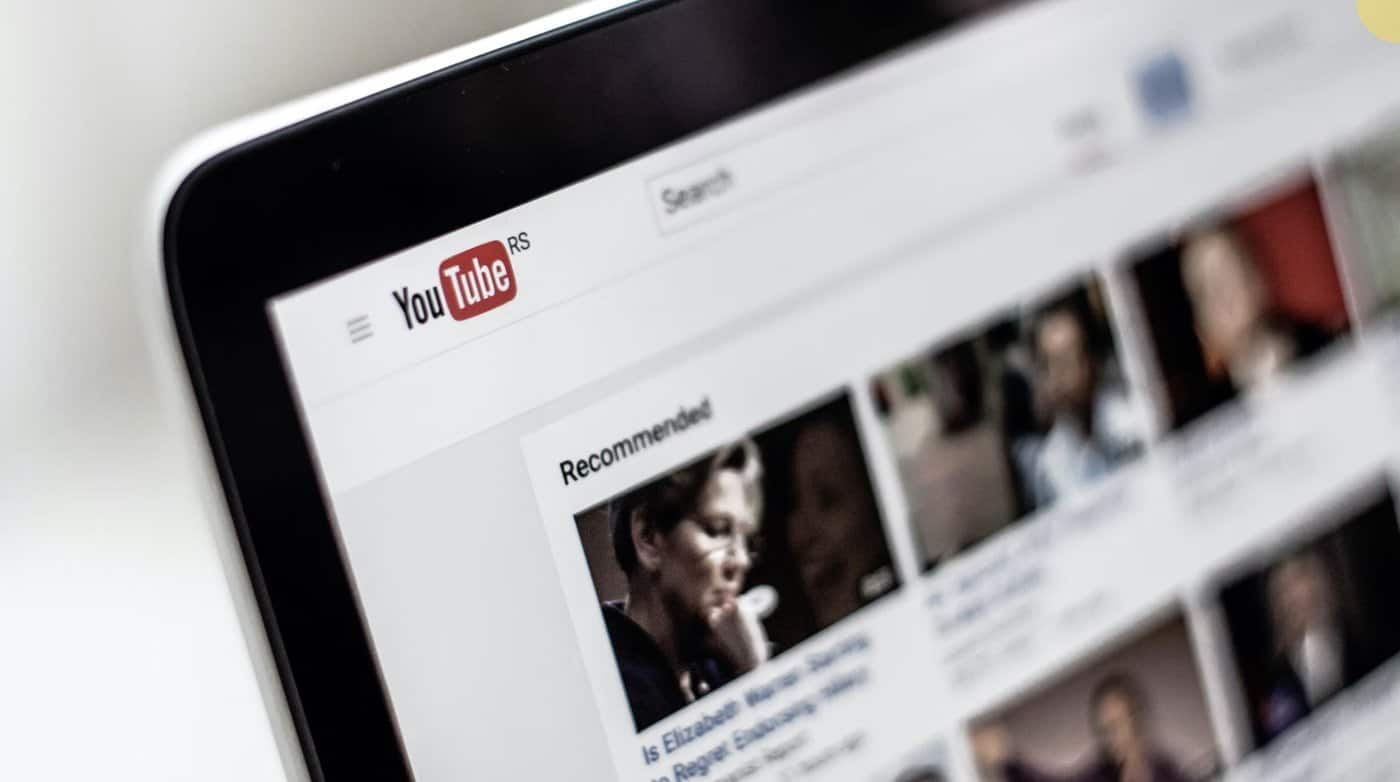 The content being controversial is not the only reason to dislike a video. The content creator can be just as controversial, if not even more. Even if the viewer considers the video good, they could still dislike it!

A creator tends to be controversial when they say something that could be considered ‘problematic’- as mentioned earlier, this is typically political.

Read More:  Why Are YouTube Ads So Long? (5 Reasons Why)

It could also tie in with the content, as the creator could be known for creating controversial, ‘problematic’ content, whether or not the video in the question is just as divisive.

5. It Wasn’t What They Wanted

Sometimes, people on YouTube like to pull pranks and make their videos entirely different from what they were advertised as. This kind of trick is called a ‘bait-and-switch.’

From the legendary ‘Rickroll’ to just some guy trying to farm views, it can be pretty irritating if you were promised one thing and get another, so it’s very understandable to dislike the video.

Anybody who uses YouTube knows that the platform has plenty of ads, specifically at the beginning and end of videos. Some people will download an ad blocker if they don’t want to see these.

People without ad blockers may be in for a surprise; YouTubers can often choose exactly where the ads go in their video, typically opting for just before a critical moment.

Imagine watching your favorite show on cable. Remember when the ad break would start right as the hero got into a rough situation? It’s exactly like that!

A viewer could get very upset by ads and choose to dislike the video. Or, if the YouTuber has a sponsorship, they may have an unblockable ad built into the video. Some people don’t like this, either!

One of the rudest and least logical reasons somebody can dislike a YouTube video is just to entertain themselves! It doesn’t matter how good the video is, ‘trolls’ will dislike it for fun.

Read More:  Why Is TikTok So Popular? (11 Reasons Why)

Trolls are nothing new on the internet and certainly nothing new on YouTube. Trolls like to cause problems for their amusement, and YouTube’s dislike button is perfect for them.

The best thing to do with trolls is to pay them no mind. Don’t think about them- they’re not worth the time! If you like a YouTube video, don’t let a troll dissuade you from giving it a like!

To learn more, you can also read our posts on why YouTube ads are so long, why YouTube deletes your comments, and why TikTok is so popular.

If you’re confused about why people dislike YouTube videos, there’s no need to worry- in many cases, there’s ultimately no malice involved! It can be a genuine mistake, and the uploader can rest easy knowing that it can be an easy fix if the disliker views the video again.

Unfortunately, sometimes, there is a reason for the dislike. It can be a matter of taste or a moral reason but sometimes people want to be mean.

Why Did Walt Kill Mike? (7 Reasons Why)