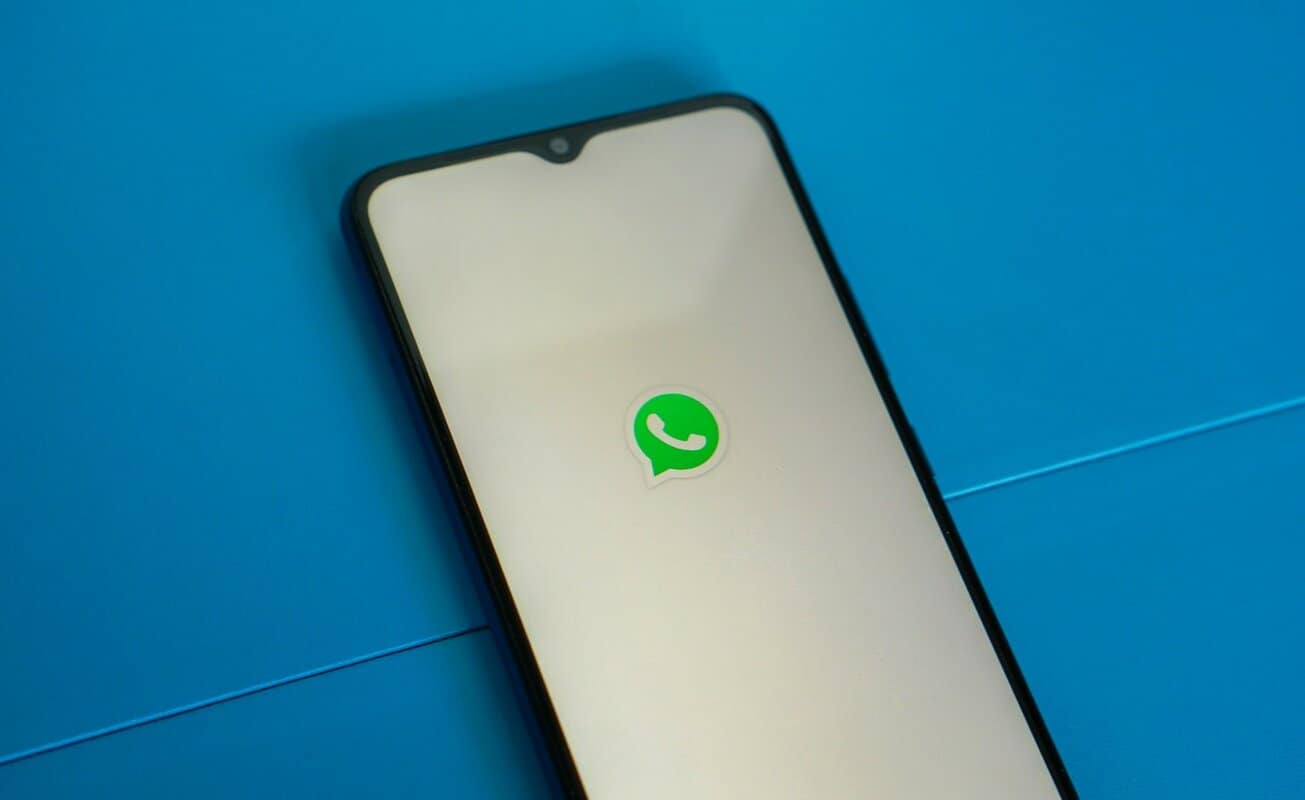 With the rapid advances in technology that seem to appear constantly, communication has never seemed both so easy and so complicated. Almost every major app has a messenger now!

When it comes to messaging apps, no program has overcome WhatsApp, the world’s largest messaging app. For people who rely on SMS, WhatsApp’s success may be a surprise!

Why Do People Use WhatsApp?

While SMS text messages are notoriously unreliable, with texts and images being sent between two people regularly being leaked- especially on iPhones- WhatsApp is far more secure.

WhatsApp is secured with end-to-end encryption, allowing your texts to be securely encrypted and their contents kept safe.

Facebook is notorious for selling users’ data, though Facebookvehemently defended its actions.

While it may not truly be selling your data, Facebook is confirmed to have been sharing it with advertising agencies.

Many users find this to conflict with their concept of security, and this data sharing is a large part of the reason that Facebook has fallen from grace.

Either way, if your primary concern is keeping your private texts secure, WhatsApp has your back. Your data issue may need to be fixed, but your texts will be safe!

2. Compatibility Across All Platforms

WhatsApp is available on most operating systems, whether on mobile devices or home computers.

This cross-compatibility allows WhatsApp users to communicate with each other over their preferred devices and makes accessing your messages so much easier.

Read More:  Why Does Facebook Keep Logging Me Out? (7 Reasons Why)

When you send a text, the odds are good that you have encountered character limits.

Particularly long messages can be broken up over several texts, and in countries or on plans where you have to pay per text, this separation can hurt your wallet.

Thankfully, WhatsApp allows for long texts by removing character limits. When you send a text over WhatsApp, it will be sent in a single message, making it easier both to send and receive.

While free, unlimited messaging is prevalent in the Americas, most of the world still operates on a credit text service.

This service requires users to pay for text credits, allowing them to send out a specific amount of texts or calls before needing to buy more credits.

WhatsApp is a free service, allowing users to send messages via text for free rather than paying for SMS messages.

While this functionality for WhatsApp is essentially nullified in the United States and Canada, it proves to be the company’s main selling point in every other region and country.

With WhatsApp, all you need is a working phone signal or a WiFi connection and you can use the app- no fees connected! 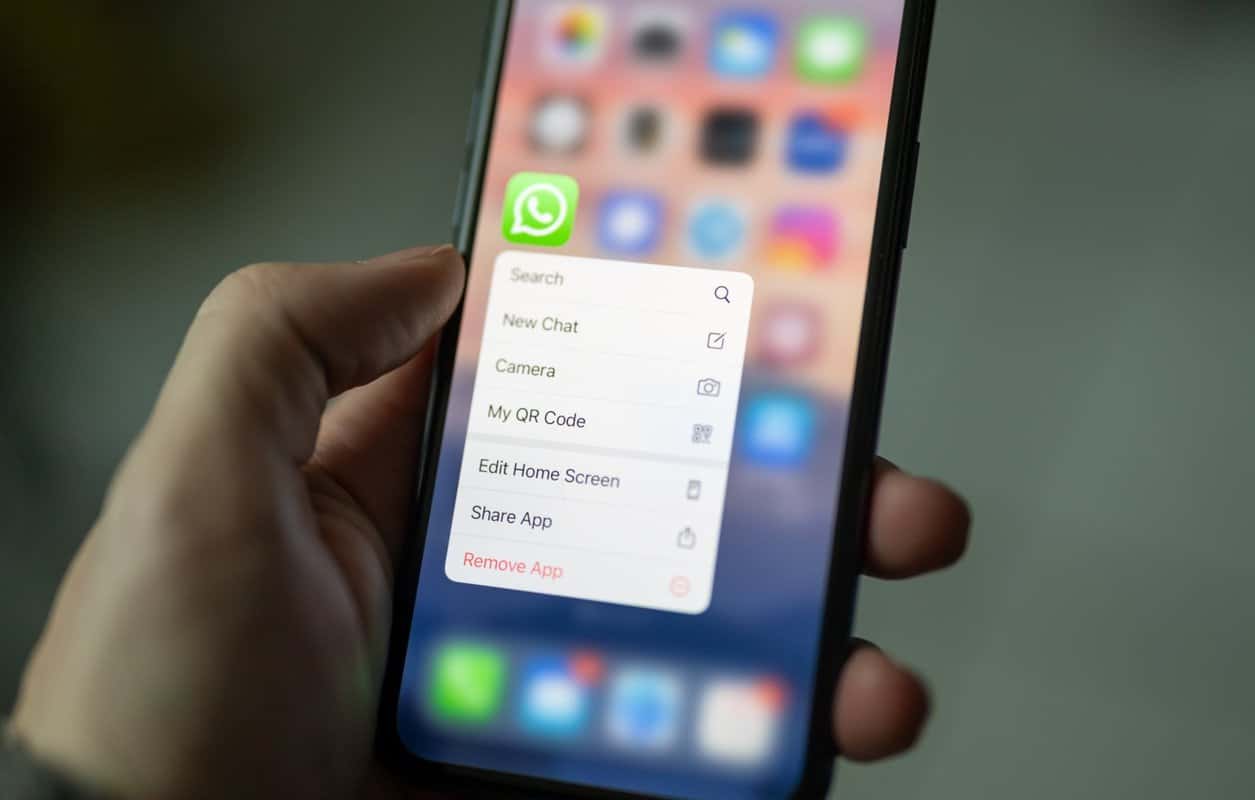 One of WhatsApp’s best features is that the delivery status of your text is always visible. You can see if your text has been sent or is being delivered, and even if it has been read.

This status visibility allows you to keep track of your messages more easily and can benefit you in emergencies.

If you are trying to find your friend at the bar and they stop reading your messages, it can be assumed that their phone is dead!

Read More:  Why Does YouTube Delete My Comments? (5 Reasons Why)

One of the most important aspects of any app is the user interface. A crowded, ugly, or hostile user interface can turn away any number of users, regardless of the app’s utility.

WhatsApp is known for its well-designed user interface, with a color scheme that is easy on the eyes and the option to swap between group chats and solo messages.

WhatsApp’s UI is an acclaimed feature, with many fans preferring it to the stark white backgrounds of Apple and Android’s default text apps.

On top of being free, WhatsApp is also a massive benefit to its users because it allows unlimited usage.

WhatsApp is a free, unlimited texting service with multimedia messaging- this gives the company a huge advantage over other phone companies, especially regarding phone plans.

As many non-American companies require their customers to pay to text, they place an inherent limit on texting before the customer must pay again.

The only genuine limitation is that you must have some kind of data or internet connection to use WhatsApp, which means that WhatsApp users cannot ditch their phone plans just yet.

WhatsApp simply has more functionality than most default texting programs.

With convenient group texting and the ability to send a message to multiple people without making a group chat, mass communication is simply easier on WhatsApp.

WhatsApp also allows people to make payments over the app, and you can share your live location for a set amount of time, helping you stay safe when you go out.

Read More:  Why Is TikTok So Addictive? (11 Reasons Why)

With all these features, it’s easy to see why people love WhatsApp!

WhatsApp’s built-in multimedia messaging is a massive benefit to many countries where phone companies do not provide Multimedia Messaging Service, also known as MMS.

Multimedia Messaging Service remains unavailable via most text services in a wide part of the world, with studies from 2003 even predicting MMS to remain niche in Europe.

When images or videos are sent to a recipient without MMS, the recipient will often receive a simple link to the media rather than the image itself.

WhatsApp circumvents this by supporting MMS.

To learn more, you can also read our posts on why people use Snapchat, why 4Chan is so toxic, and why TikTok is so popular.

Ultimately, there are a wide variety of reasons that WhatsApp has both gained and maintained its wide popularity. Even with a free unlimited text plan, you may see why WhatsApp is popular!

For those who have to pay per SMS, the utility and popularity of WhatsApp are obvious, as are the reasons behind it. It seems that WhatsApp is a huge benefit for communication!