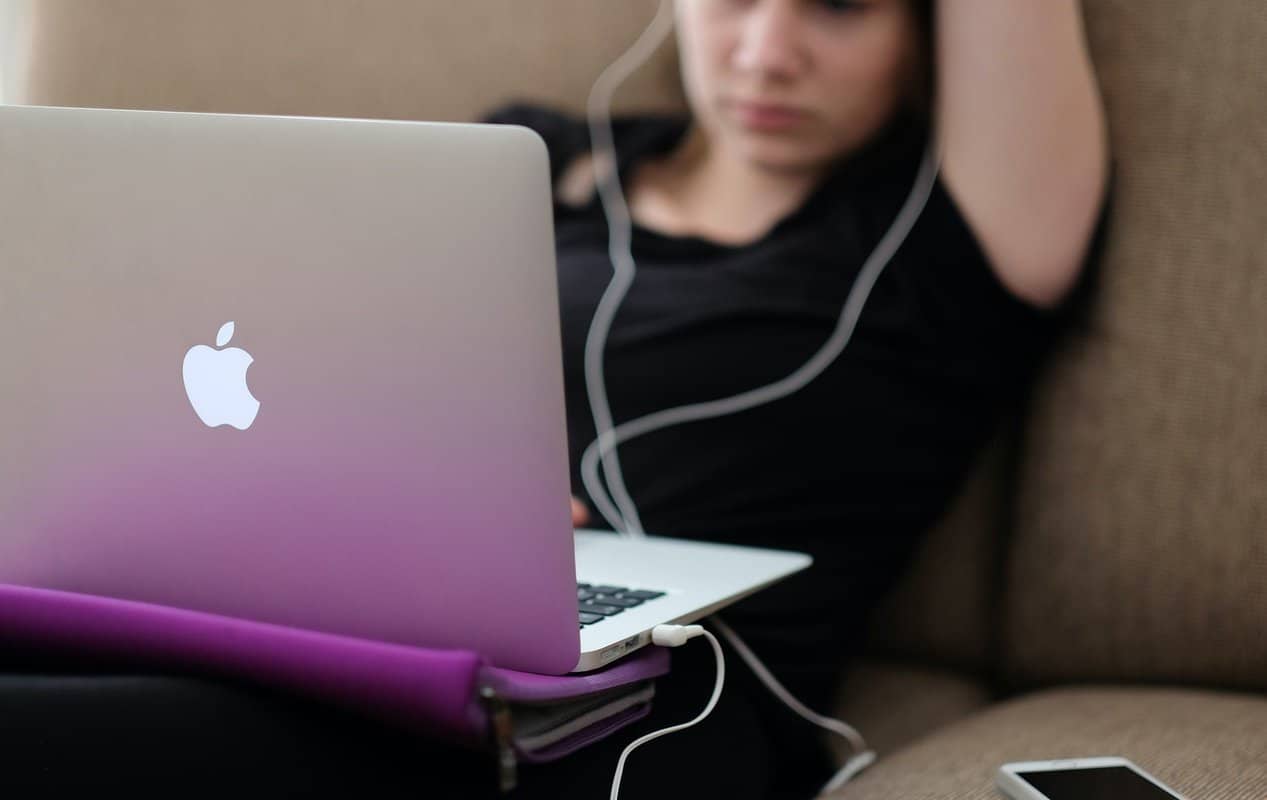 Notorious website, 4Chan is full of controversy. From extreme white supremacy, harmful beliefs, to murderers using the website, it’s no surprise this website has made a name for itself.

You may have heard about 4Chan in the news or in other places on the internet. However, you may not know exactly why it’s so toxic. Well, I’ve got you covered!

Why Is 4Chan So Toxic?

One of the problems with 4Chan is that so many people will come up with an idea and suddenly, everyone on the website will follow these horrific things.

They harassed and doxed an 11-year-old girl. Eventually, this led to threats being made against Jessi Slaughter. They then staged a suicide hoax. She was placed under police protection.

The website is also why the “Ok” hand signal was labeled as a hate symbol. This symbol was absorbed into white-supremacy groups.

There has been good to come from this mob mentality, but nearly all of it has been overshadowed by some truly heinous “pranks” and “jokes”.

Not all of the boards on 4Chan are bad, but so many have become a place for the hateful to congregate. This has led to extremists forming a way to spout hateful things.

While some of it is simply trolling, some of it has bred genuine extremist views. These range from harassing people for silly reasons, to racism.

With how prevalent the group think that seems to happen on a lot of boards has led many people to fall into a hole of scary and dangerous beliefs.

There is almost no oversight on the entire website. A few things will get pulled for having illegal content regarding minors, but outside of that, it’s the wild west of the internet.

Read More:  Why Does YouTube Delete My Comments? (5 Reasons Why)

4Chan has been criticized extensively because people believe this activity needs to be monitored heavily to prevent dangerous ideas being put into the heads of susceptible people.

Its believed that the shooter Elliot Rodgers, an “incel” hero had posted on 4Chan the day before he went out and killed 6 people and injured 14.

For some reason, when people have total anonymity, they become the worst versions of themselves. This leads people to feel safe in speaking however they want.

In the grand scheme of things, this may be one of the biggest reasons you see so much awful stuff come from the website.

Critics have spoken up about this as well and think that along with oversight, people should not have anonymity when posting on the 4Chan boards. 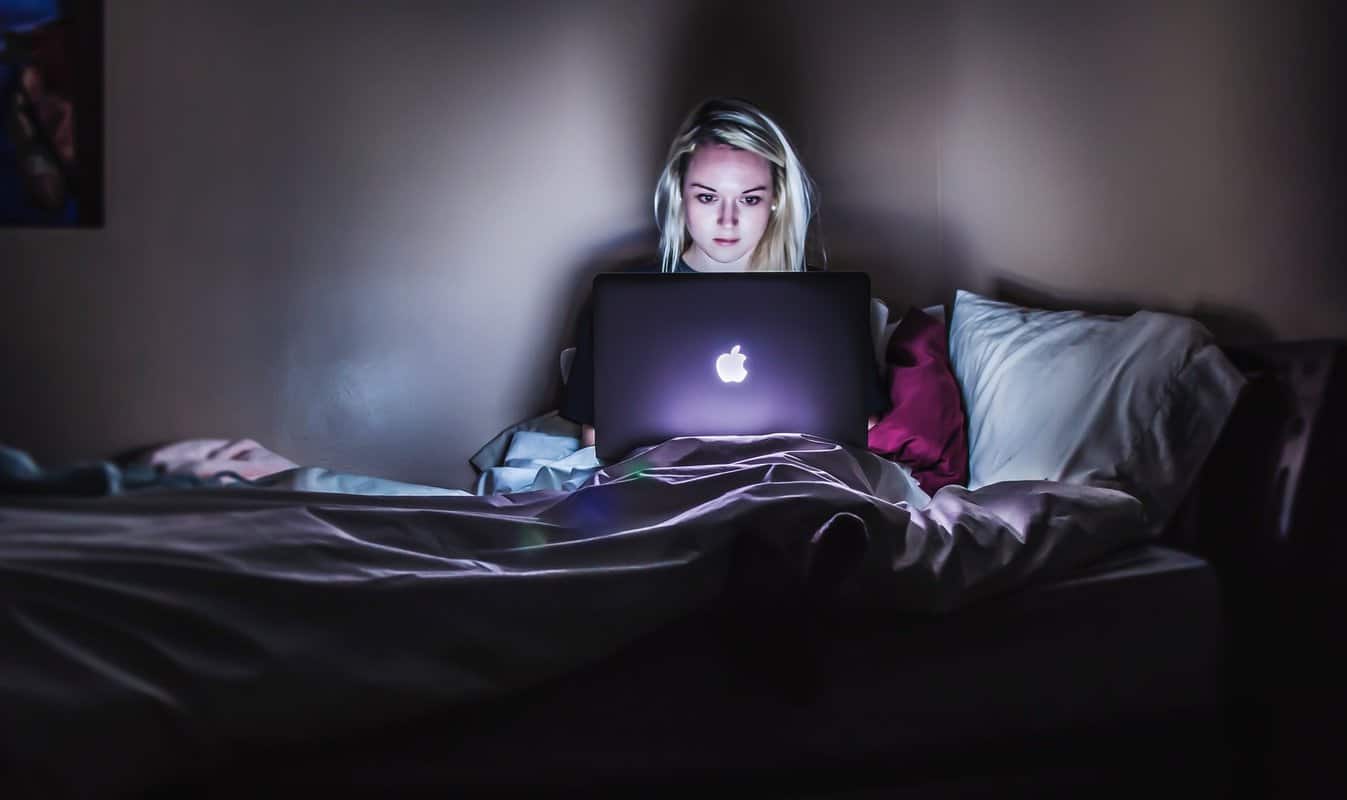 With all the factors that have led 4Chan to become such a terrible place, some people believe it’s how it was designed. That it would be a place for the worst of the worst to have a platform.

Proponents of 4Chan will say this is untrue and that it’s simply a place for people to gather and have discussions on various topics without repercussions.

However, if you do not subscribe to the group think, you will have a lot of people attacking you for your opposing stance.

Even if Elliot Rodgers had not posted on 4Chan, there is no denying the forum has created a safe space for those one could consider social outcasts.

Read More:  Why Do People Dislike YouTube Videos? (7 Reasons Why)

This could range from incels to white supremacists. It’s become a place where those with severe psychological issues can find others and they enmesh themselves in harmful beliefs.

If you looked into some of the things to come out of 4Chan, you would see that it’s a place where extremism is not only celebrated but nurtured.

With how the website has evolved, many think it’s a place that needs to be monitored for the next mass shooter.

4Chan, outside of the extremist views, is also known for its edgy and dark humor. Things that are usually off-limits to joke about are suddenly considered funny to them.

This can range from personal traumas to world events that have affected people on a large scale. If there is a mass shooting, you know they are going to be posting jokes the next day.

While this may seem to be a minor issue, these events do affect the lives of the people involved. No one wants to find out that their deceased loved one is the butt of a joke.

It’s been covered a little bit earlier, but 4Chan is full of people that just want to troll and create chaos and hurt. Some of the trolling are less severe and can be chalked up to immature people.

However, these seemingly harmless pranks and ideas can flip in an instant and create actual real-world effects.

This circles back to people demanding oversight, because simple trolling can garner a following and turn into a whole different beast.

Read More:  Why Does Facebook Keep Logging Me Out? (7 Reasons Why)

Not to mention, trolling can consist of bullying people to the point of harming their personal lives. To them, it’s a game, but to the victim, it becomes a life-altering issue.

A big issue with forums like this is that you end up with echo chambers. For instance, if you have a political belief that isn’t mainstream, you will find an echo chamber on 4Chan.

Echo chambers create the problem of beliefs never being challenged. If everyone has the same harmful belief, there is no counter-argument to go against the chamber.

This leads people into becoming more consumed with the fact they think they are right. Healthy discussions are very important.

How can someone grow as a person if no one dares to challenge their potentially toxic views? This leads to stagnant thoughts and extremism.

To learn more, you can also read our posts on why Facebook keeps logging you out, why people dislike YouTube videos, and why people like their own posts.

Regardless of your beliefs, it should be obvious that 4Chan has been and can be a dangerous website for individuals to share whatever they want.

4Chan will likely never be cleaned up, despite the efforts of the founder, Christopher Poole. Eventually, he had enough and sold the website after it had become too stressful to handle.

Why Is Canada So Boring? (11 Reasons Why)

Why Did The Great Depression Last So Long? (11 Reasons Why)