Why Do People Like Their Own Posts? (9 Reasons Why) 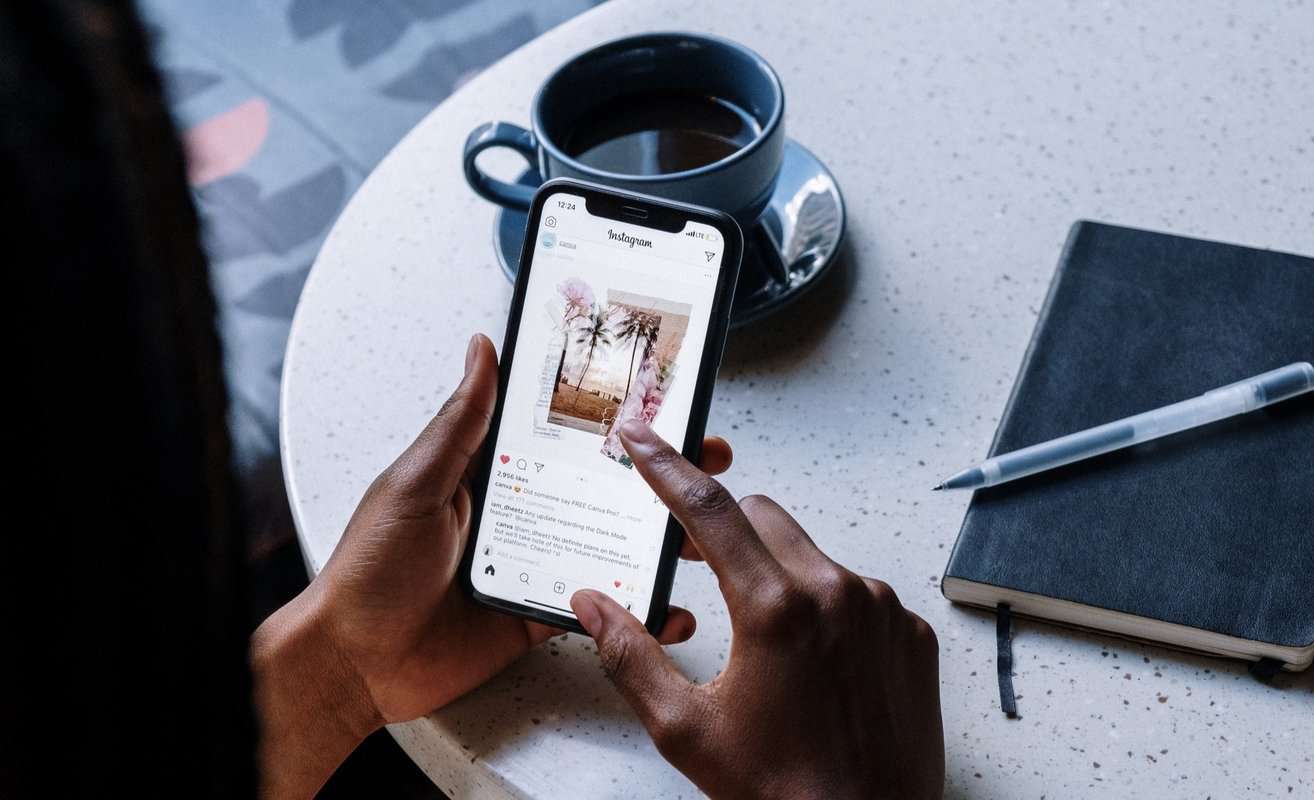 Social media is a crazy place to be. People post pieces from their lives, from selfies to pictures from extravagant vacations. Some people even like their own posts.

Narcissism is a disease where a person is obsessed with themselves and assumes they are right. Someone could like their post because they think they are better than everyone.

If a person is obsessed with themselves, it only makes sense that they would like their own post. They feel like they deserve to be the best compared to others on the app.

Although there are minor forms of narcissism, this mindset can become dangerous for some people. It’s a self-centered way of thinking that expands beyond likes on social media.

Many people feel uncomfortable with odd numbers, and others even fear them. An odd number means there isn’t a partner for every digit incorporated in the count.

Switching a seven to an eight or a nine to zero might make an individual feel much better. It brings order to a post and makes everything more unified below the image.

Interacting with a photo will make it rise to the top. Many social media sites follow this algorithm. If a person likes their image, more people have a chance to see it and like it.

Read More:  Why Do People Use Snapchat? (9 Reasons Why)

The algorithm in social media changes, but most operate under an interactivity system. The more something is looked at or touched, the more it rises to the top.

If a person wants to get as many likes and views as possible, they may like their image. It will help make the picture more popular than ever in a feed and become more obvious.

Many people value the likes a photo gets on the internet. They may like their image because the current number makes them feel insecure. They want to make it more popular.

Of course, liking a post out of insecurity can only lead to more. Liking a photo to bolster your self-confidence is not a support system that will last for a long time.

A person liking their own photo also doesn’t guarantee that others will like it. If anything, it can drive people away from liking the picture. 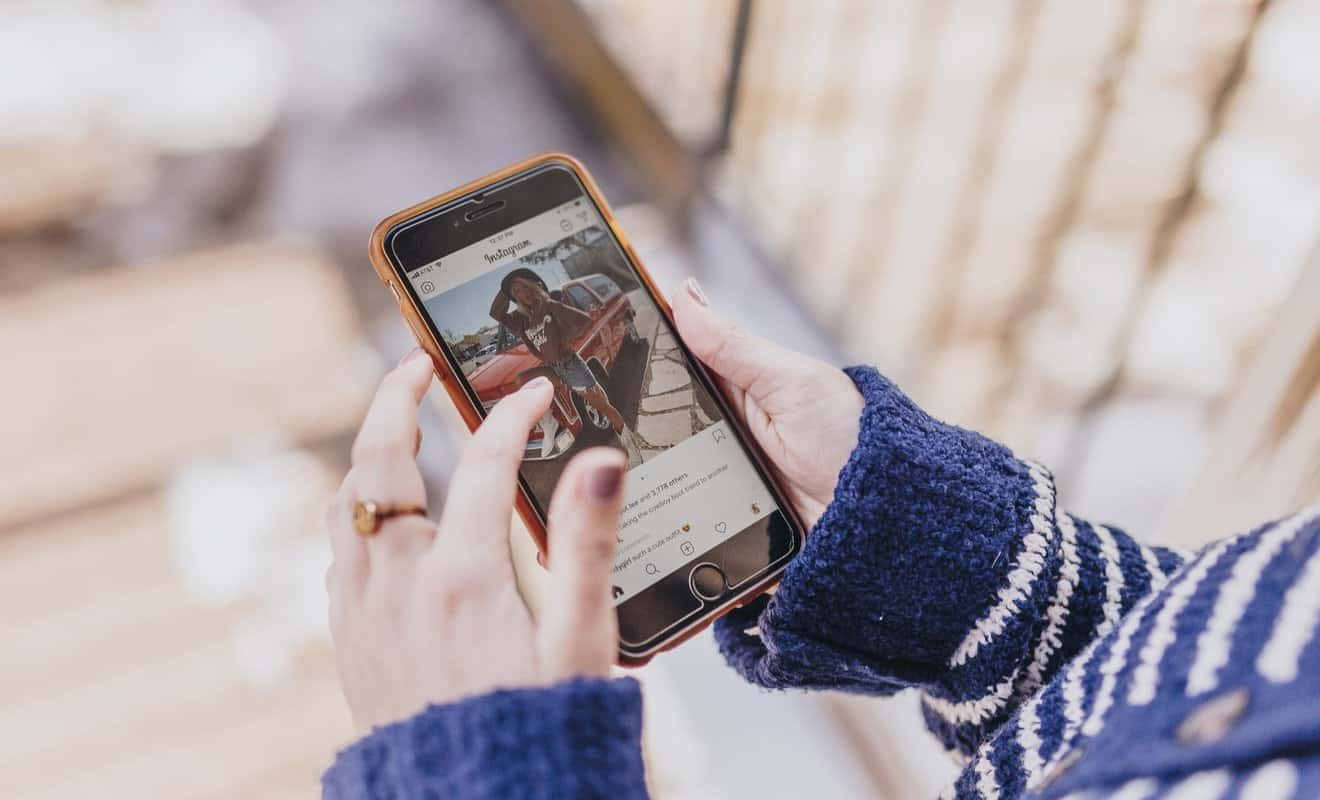 Sometimes, a picture gets a low number of likes. A person might be embarrassed by this low number and like their own photo in an attempt to make it seem more popular.

Although you can see the people who like a picture now, it never used to be that way. Before updates, you could show appreciation for your image without the likes displaying your name.

Now, things are different. You can easily see the likes listed below the photo. There are still people who choose to like their image out of embarrassment.

Read More:  Why Do People Use WhatsApp? (9 Reasons Why)

When you like pictures on the internet, it becomes a habit. You show appreciation over and over, so it might be easy to accidentally like an image without realizing what you’ve done.

Scrolling and tapping through social media becomes routine if you do it for long enough. You might like your picture and move on without thinking about it twice.

While this habit isn’t bad, it might indicate too much time on social media. It’s critical to break habits for a better quality of life.

Some people love attention. If someone likes their own post, they might get some attention. It doesn’t matter if it’s negative or positive – it’s a form of focus for them.

If you see someone’s name under the likes for their own post, it may make you stop to think. Why would they like their own image? What is it about them that makes them this way?

You might also have a positive reaction. Why are they so confident in this image? How are they brave enough to like their own post? Maybe you want to be that confident.

A person typically posts something on social media because they like the picture. They may show appreciation for their posts because they genuinely adore what they put on the internet.

Someone may have posted a picture of a gorgeous sunset. Maybe it took a long time to set up the angle for that picture. Maybe they took a long hike to get to that point.

If it’s a picture of themselves, maybe they feel confident. Maybe that’s something they have never felt before. They may like the post because they enjoy looking at it.

Some people spend their days scrolling through social media, liking the photos whenever they get a chance. If they run out of images, they might show appreciation out of boredom.

You can only scroll for so long. Once you go through all the images from people you follow, you will often see pictures from accounts you’re not interested in. Most scroll back to the top.

Once at the top of the page, you might locate your own picture once again. Many people are bored enough at that point to provide a like to their own image.

It’s odd to see that someone liked their own post, but it’s not uncommon. People may show appreciation for their own posts out of embarrassment, narcissism, and attention-seeking.

Although odd, it usually doesn’t cause harm when someone likes their own post. You can choose to enjoy the photo or move forward and see the next offered image.

Why Are Women So Picky? (13 Reasons Why)