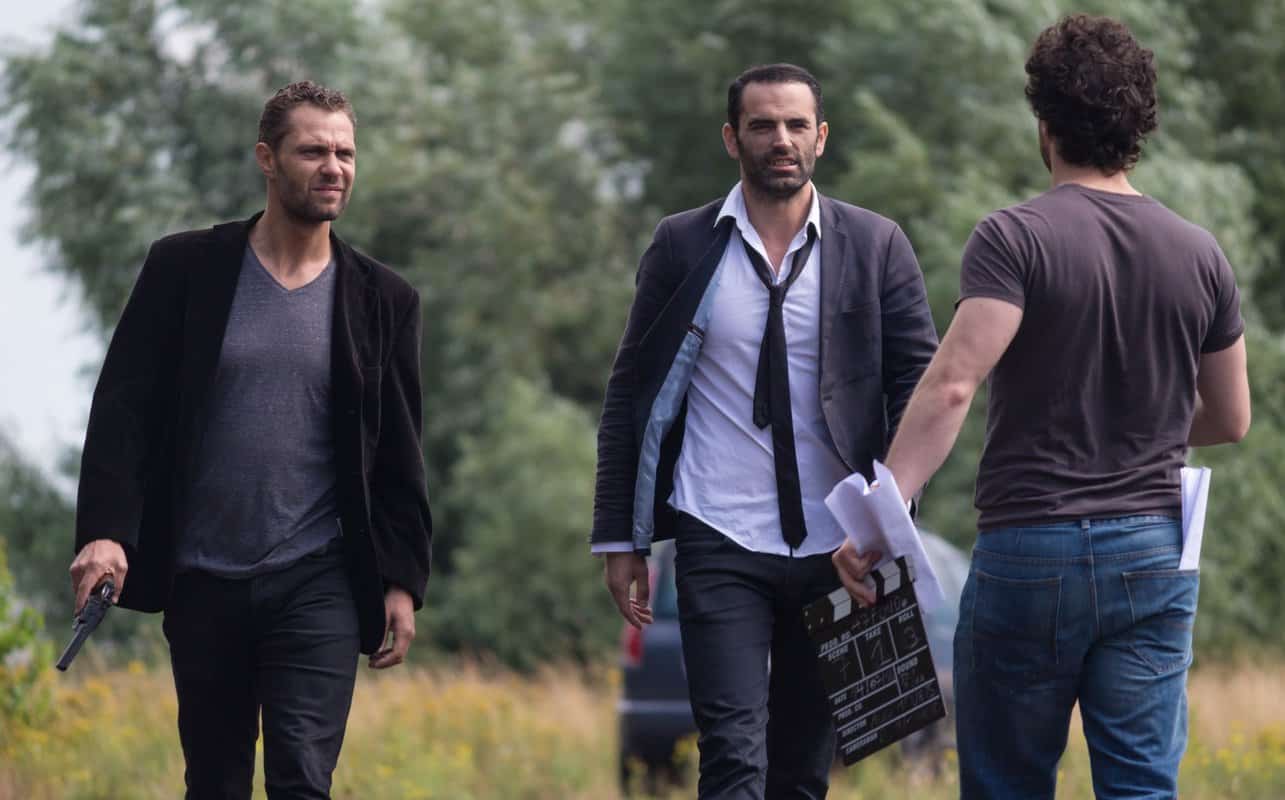 Acting in any capacity is a full-time, demanding job to become a well-established actor. Many of us have seen the Forbes list of highest-paid actors and actresses and still wonder why this much money.

Surprise, surprise, there are reasons why an actor gets paid so much. Through my research, I found eleven reasons why some common knowledge, while others may not have thought of.

Why Do Actors Get Paid So Much?

Negotiations are typically between the actor, their agent, and the company wanting to hire the actor for an acting job or a brand deal. Sometimes these negotiations can involve lawyers, as well.

If a reasonable offer isn’t brought forth to that actor, then negotiations are the bread and butter of getting paid a lot if done right.

Now, whoever the actor is will not get paid a lot right off the bat if they do not look promising or are well-established in the industry, but negotiating is one way many of them can get paid a lot.

For an actor to get a good negotiation deal, they must remember that they want to get paid what they’re worth and be realistic and reasonable with themselves and those around them.

2. Establishment in the Industry

You’ll notice when you look through the Forbes top highest paid actors and actresses that they all have one thing in common: they are all well-established actors and have starred in successful projects.

Establishment in the entertainment industry is a staple to being paid the highest amounts of money. Many of them accomplish this by continuing to maintain relevancy throughout their careers.

Actors like Dwayne Johnson and Ryan Reynolds continue relevance with this method with constant engagement on various platforms, while those like Leonardo DiCaprio do not have to go that route.

But, keeping production companies’ attention by maintaining a good and noncontroversial relevance will continue gaining wealth because if you get canceled by the public, that career can go downhill.

We’ve seen actors who have been blessed with a breakout role and have continued back-to-back success with their careers. Take Jennifer Lawrence, for example.

Jennifer Lawrence had her breakout role in the movie Winter’s Bone in 2010, where she was nominated for a Golden Globe award, and after that, she’s had nothing but back-to-back success.

Read More:  Why Is The First Episode Called Pilot? (5 Reasons Why)

Her success had led her to become one of the highest-paid actresses over multiple years. People like Jennifer let her success do the talking, and she gets rewarded with a higher salary.

Nowadays, having a following on social media is everything. Depending on sponsor deals and overall exposure to major entertainment companies, how much an actor gets paid can often be beneficial.

How big their following is, along with their engagement levels with audiences, can determine how marketable you are and could reflect your overall brand as an actor and influencer.

Aside from acting roles, a relatively large social media following helps garner sponsorships where the following determines how much money the actors can get paid per social media post.

For example, Dwayne Johnson charges up to $1 million to post a sponsored Instagram picture or video on top of already being one of the highest-paid actors for two years.

Brand deals are staples for an actor’s vast wealth. Brand deals help get them out there, expanding into a wider audience, which means being more marketable.

This typically happens after an actor has had a breakout role and garners attention, and critical acclaim, from the public where brand deals will roll out.

Typically, an actor’s salaries for brand deals will not be as high in the beginning, but depending on how well-known the brand is and their further relevancy is when their salaries will get higher.

An example of high-paying brand deals is actress Sofia Vergara was paid, in total, close to $100 million from her various brand deals from well-known brands such as Pepsi, Covergirl, and Head and Shoulders. 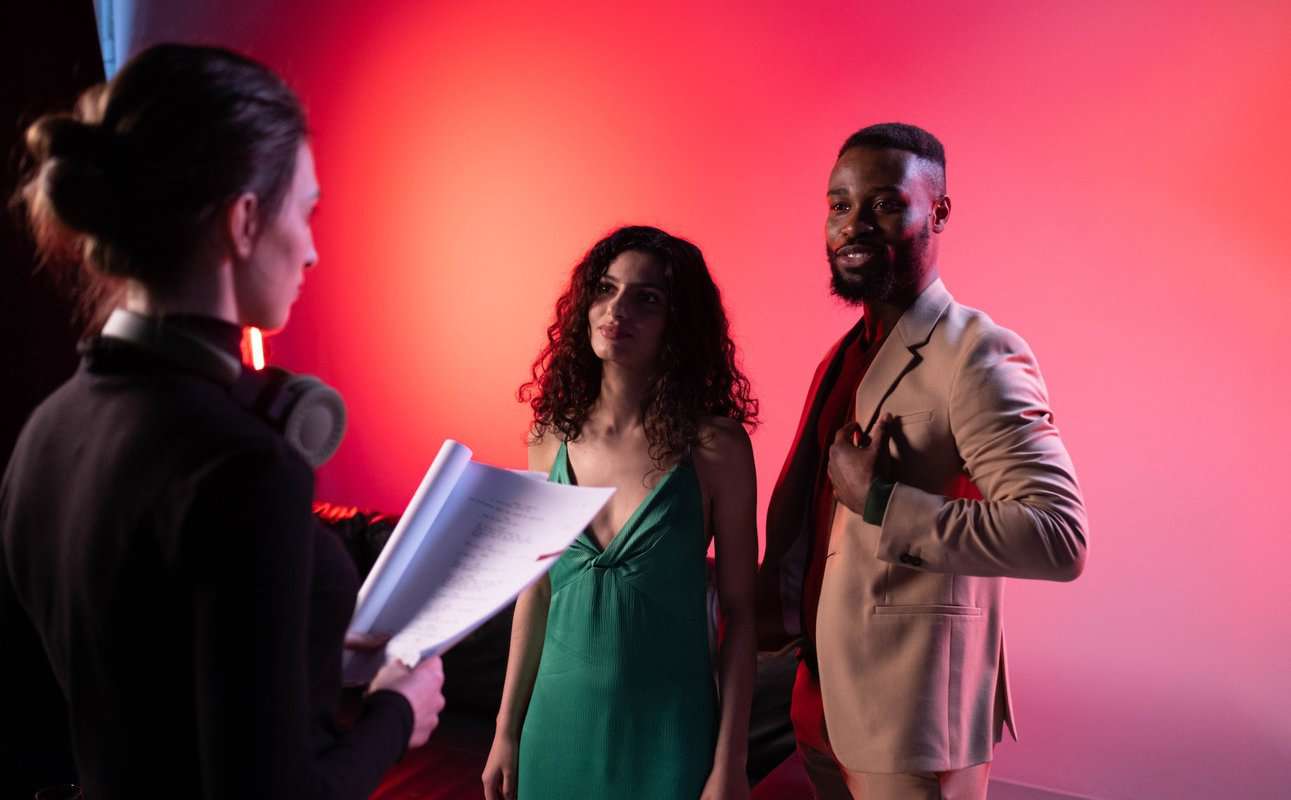 This goes along with numbers one through five because luck and hard work are common denominators.

A hard-working person provides a lot of dedication, discipline, perseveration, and not giving up even when times are tough. They look at the positives instead of harboring the negatives.

Looking at the list of the most well-known and highest-paid actors and their background stories, you’ll notice how hard-working and dedicated they are in their craft.

7. They Keep The Public’s Interest

These high-paying celebrities are in high demand and are marketable enough to be known as someone who can keep the public’s interest.

Being seen as marketable and having an avid fan base is a sure way for actors and actresses like these to have higher pay, among other benefits when garnering an acting role.

8. Versatility (Acting Roles and Other Ventures)

They can show that they are not just for type-casting but can be versatile with their acting. Versatility is very beneficial in widening acting skills and attracting various audiences.

While being type-casted is not necessarily bad, I’m sure not all actors enjoy repeatedly being stuck playing the same roles, for example, Liam Neeson after he starred in Taken.

Examples of versatile, successful actors are Christian Bale, Leonardo DiCaprio, who resorts to method acting, Anne Hathaway, Zendaya, and Denzel Washington, among others.

Winning major, prestigious awards like an Oscar, Golden Globe, Emmy, or Tony award is a huge accomplishment and a significant ego boost to the actor.

Another benefit of winning a television and movie award is a possible increase in their next movie or television salary.

An actor that wins best actor or actress in a film or television show is said to become more likely to get the top pick in a film and a 20% pay increase along with other benefits.

Movie theaters aren’t going away anytime soon, but it seems not to be as popular of a way to watch movies nowadays.

Streaming services have been popular for a long time but have become more convenient since 2020.

Unless it’s a Marvel film or the new Top Gun movie starring Tom Cruise, then not many people are going to movie theaters.

This is included on this list because streaming services are the “new” thing that actors realize is beneficial and suitable for their brand and their pockets to adapt.

Actors such as Daniel Craig, who received a $100 million payout from Netflix, and Michael B. Jordan, who was paid $15 million from Amazon, can adapt and receive a large and easy payout from streaming.

If nothing else, maybe it is your perception that actors get paid a lot when they don’t. Remember, when an actor gets paid, all that money does not go to them.

Aside from taxes, those actors have to give however much percentage to their agent, publicist, and whoever else is on their team. Unless they are an A-list actor, they’re not paid much in reality.

To learn more, you can also read our posts on why extras can’t talk to actors, why celebrities cover one eye, and why people care about celebrities.

For an actor to get paid a lot and live sustainably in the comfort of their own home, they indeed do have to work hard to be compensated for the amount that they feel is the most valuable to them.

We, as the public, can look at these rich celebrities and silently judge them because workers such as teachers, doctors, and other frontline workers are not being paid as much as they should.

But, it is important to remember that, while these workers should get paid more, these actors are just doing what they love and earned every single amount of money they’ve made.

Why Trade Schools Are Bad? (11 Reasons Why)