Why Can’t Extras Talk To Actors? (9 Reasons Why) 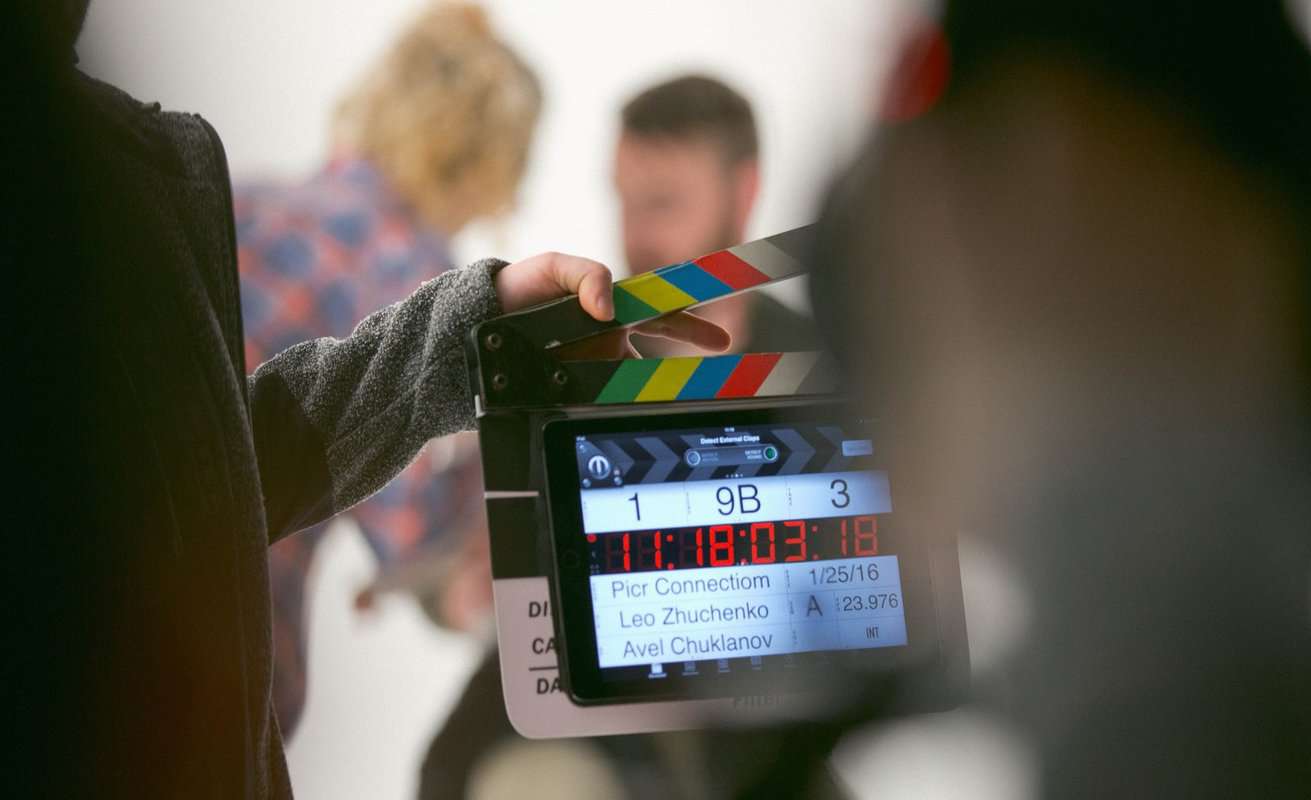 Imagine this, you’ve just gotten the role of an extra in a movie production in your town. You’re excited to be part of the next big Blockbuster or an intimate drama,

Then suddenly you see one of your favorite actors just a few feet away! Surely it would be the perfect time to approach them and say a few words? In reality, maybe not.

Why Can’t Extras Talk To Actors?

1. It Would Disturb Them

Actors are busy people, and they have hard jobs. If someone randomly approaches them, they could get distracted. Extras have rules and guidelines to follow while on set.

Even if the person is friendly or has good intentions, this broken concentration could affect their performance. No one wants to be responsible for the actors giving anything less than their best.

Remember, the entire success of the movie could depend on the actor’s performance. If they get distracted while they prepare, it could be a big issue down the line.

Even if they don’t look like they’re working, an actor will typically try to memorize lines, prepare their performance, or mentally practice in between takes.

2. It Holds Up Production

Actors and the entire crew need to be ready to go the second the director calls. If an actor is chatting it up then it could cause a slowdown.

There’s only a limited amount of time in a day, and that time needs to be managed wisely. After all, a small delay could hold up hundreds of people from getting their jobs done.

Don’t forget, sometimes things like outdoor lighting have limited windows, so there can’t be any delays in getting the scene shot. Actors and crew mates like extras have to keep their attention.

Read More:  Why Do People Hate Tom Brady? (11 Reasons Why)

Remember, some people have places to be, whether a crew mate needs to get home to their kids, or an actor has to go shoot later in the day for another scene or movie.

Sometimes, for the safety of the crew and the actors, it’s best to keep contact to a minimum. If any random person could just walk up to an actor, there’s no telling what could happen.

Obviously, most people don’t have any ill intent and just want to say hi to their favorite stars, but sometimes there are situations we can’t account for, in which case it’s better to keep distance.

This doesn’t just apply to actors, sometimes the safety of an extra could be at risk too. If an actor is preparing for a stunt or fight scene, being approached could be an accident waiting to happen.

4. There Are So Many Extras

You may be a huge fan of the actor and their work, but remember, everyone else probably is too. There are hundreds of people on set, so actors don’t have time to talk to everyone.

It would be nice to get a quick hello in, but if everyone tried, it could take hours for an actor to address each person.

5. The Actors Need To Stay In Character 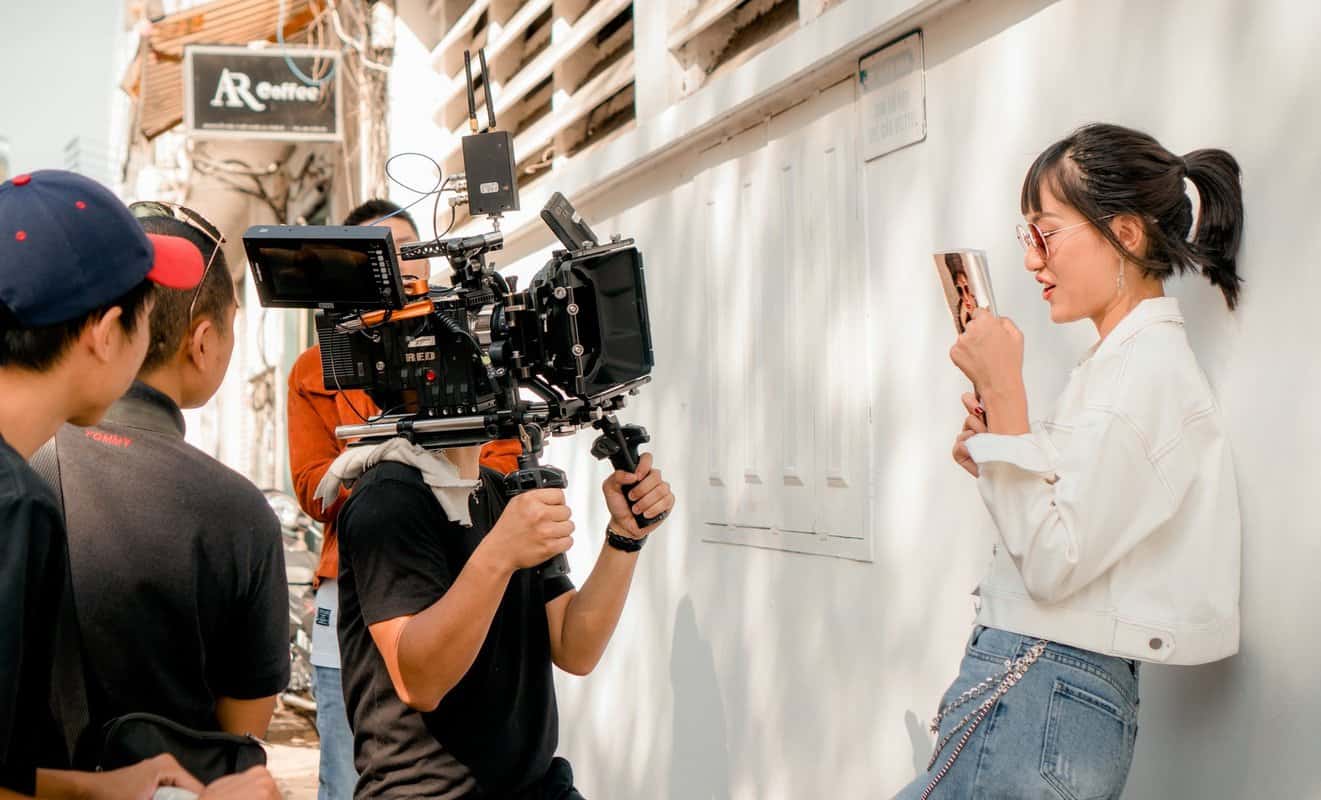 Certain actors perform in a manner called method acting, where they stay in character even when they’re not filming. This is to really get in the characters headspace.

Read More:  Why Do People Hate Joe Rogan? (11 Reasons Why)

This is another reason why actors shouldn’t be approached. Method acting and staying in character is hard work, so any disturbances could break the actors focus.

6. The Actors May Be Busy With Other Stuff

Actos are often busy every second of the day, there are tons of things that require their attention like

There’s no shortage of things actors need to do every day, therefore, it’s hard to have time to meet with extras.

7. Extras Have Important Jobs Too

Actors aren’t the only ones working, extras have their jobs to do too. Even if their job is standing in the background, an extra need to pay attention to follow their cue.

Being an extra is an understated role, but they are crucial in maintaining the realism or immersion of a scene. Extras can’t goof off any more than the actors can.

8. Extras Could Be Needed Elsewhere

Time is crucial in a production, and everyone has their part to play. However, imagine something happens like an actor or set crew member gets sick or can’t do their jobs.

Sometimes, this could require an extra to step up and fulfill that role. Maybe they have experience handling lights or audio so they can fill in for the crew.

Extras are a valuable resource in a production, everyone brings something to the table that could be useful if an emergency arises.

9. Other People Need The Actors

Actors need to be available at a moment’s notice if the director, producer, or writer needs them or has a change they need to be aware of.

Remember, the entire production hinges on the actor being ready so if they’re stopping to chat they could miss something important like a cue or a call.

While it would be nice to get some conversation going with an actor on set, this isn’t the best practice and could cause a lot of problems.

It wouldn’t be fair to the actors, crewmates, or other extras if only one person got one on one time with the actors so it’s best to keep distance for everyone involved for the good of the production.

Why Is Sherwin Williams Paint So Expensive? (9 Reasons Why)