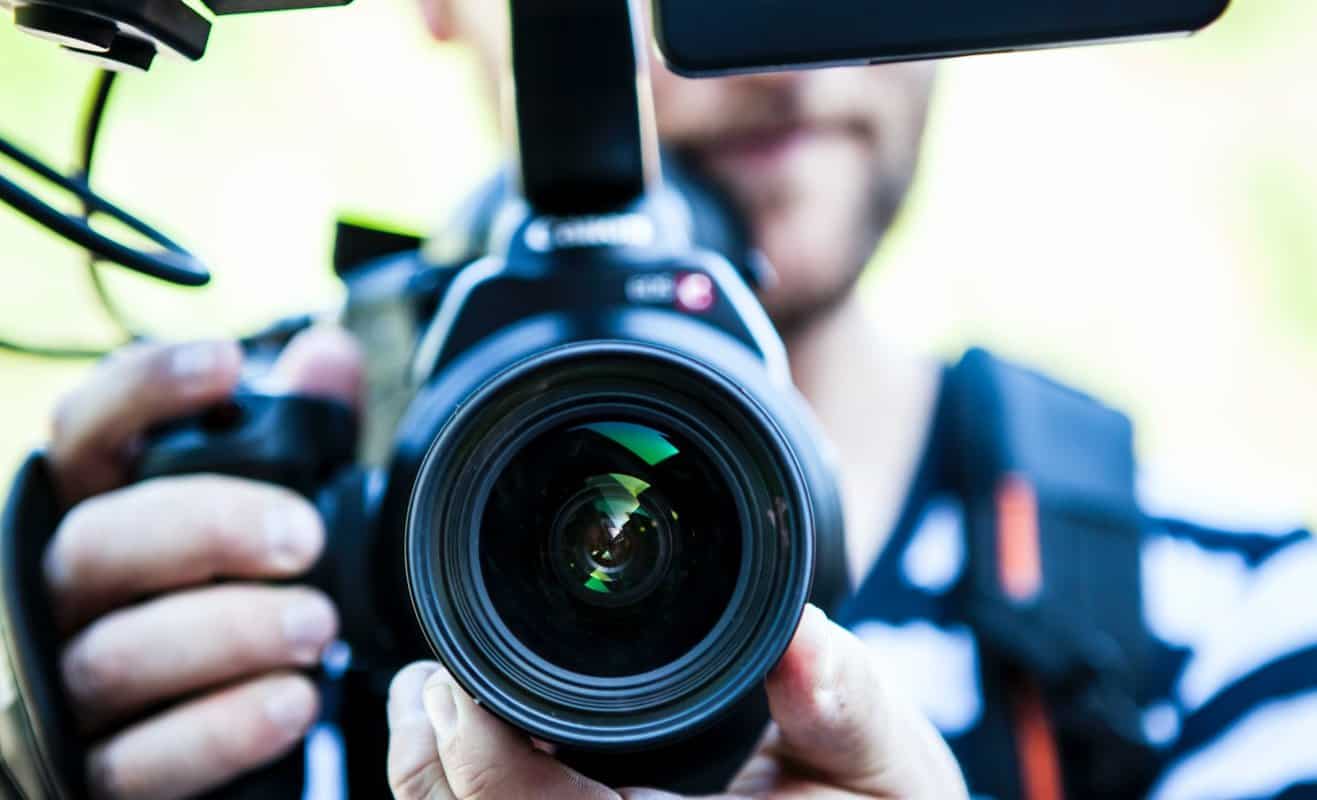 Jimmy Donaldson, better known as MrBeast, is an influential YouTuber with millions of views on his content and millions of subscribers.

He has refined his content to understand what people enjoy and has even given away millions of dollars to members of his crew and the general public.

Why Is Mr. Beast So Popular?

MrBeast isn’t just liked because he knows how to manage his content on YouTube. He also has several other businesses outside the platform that allow him to create wealth.

His entrepreneurial spirit forces him to create content that people enjoy and makes him likable to many subscribers.

MrBeast is involved in several other companies that significantly impact what he advertises, and these companies provide vast amounts of money to his empire.

One of the most popular side hustles, MrBeast, has a burger chain that could rival the big dogs like In-and-Out or Five Guys.

The giveaways are a great reason people love MrBeast. His ideas for giving away money and cars benefit the people involved.

Giveaways are fun to watch. Knowing that he could be giving $25,000 to homeless people or to a struggling waitress to get a new start in life.

Seeing MrBeast give money or opportunities to people who need them is a moving experience. His heart allows him to help those in need, and his fans love him for it.

The giveaways are a huge deal for fans as he picks from his followers and commenters for participants. For example, MrBeast has given away a $250k car. Demand is high for his giveaways.

The giveaways are a tiny part of why he has become YouTube’s Biggest Philanthropist. His work with companies and his brand allows him to donate millions.

Being a philanthropist is a big reason people like to watch his content. He can donate at the drop of a hat, and people flock to see what cause he has chosen to fund.

YouTube is a gigantic platform, and some people donate extraordinary sums. But, unfortunately, none of them can stack up to Beast, who has a significant giveaway at least once a month.

MrBeast uses his platform to do good with the money he creates on the platform. He isn’t worried about his end but tries to help those less fortunate.

Some folks like MrBeast because he is from North Carolina. No matter where you are from, you like to see a hometown person do well.

Being from Greenville, North Carolina, means he has a small-town appeal with which people across the US can connect.

Some famous people from the great state of NC and Beast is right up there with Michael Jordan in popularity.

Greenville is a city of fewer than 100k people. That makes Jimmy Donaldson one of its most famous sons.

#TeamTrees is the name of his philanthropic partnership with the Arbor Day Foundation, which planted 20 million trees.

#TeamTrees was so successful because MrBeast publicized the event for months before on his page and stoked the fires of the event.

Doing events for holidays like Earth Day and Arbor Day gives Beast a unique platform that many others don’t have.

Taking on #TeamTrees is yet another way that MrBeast uses YouTube to create change in the real world. 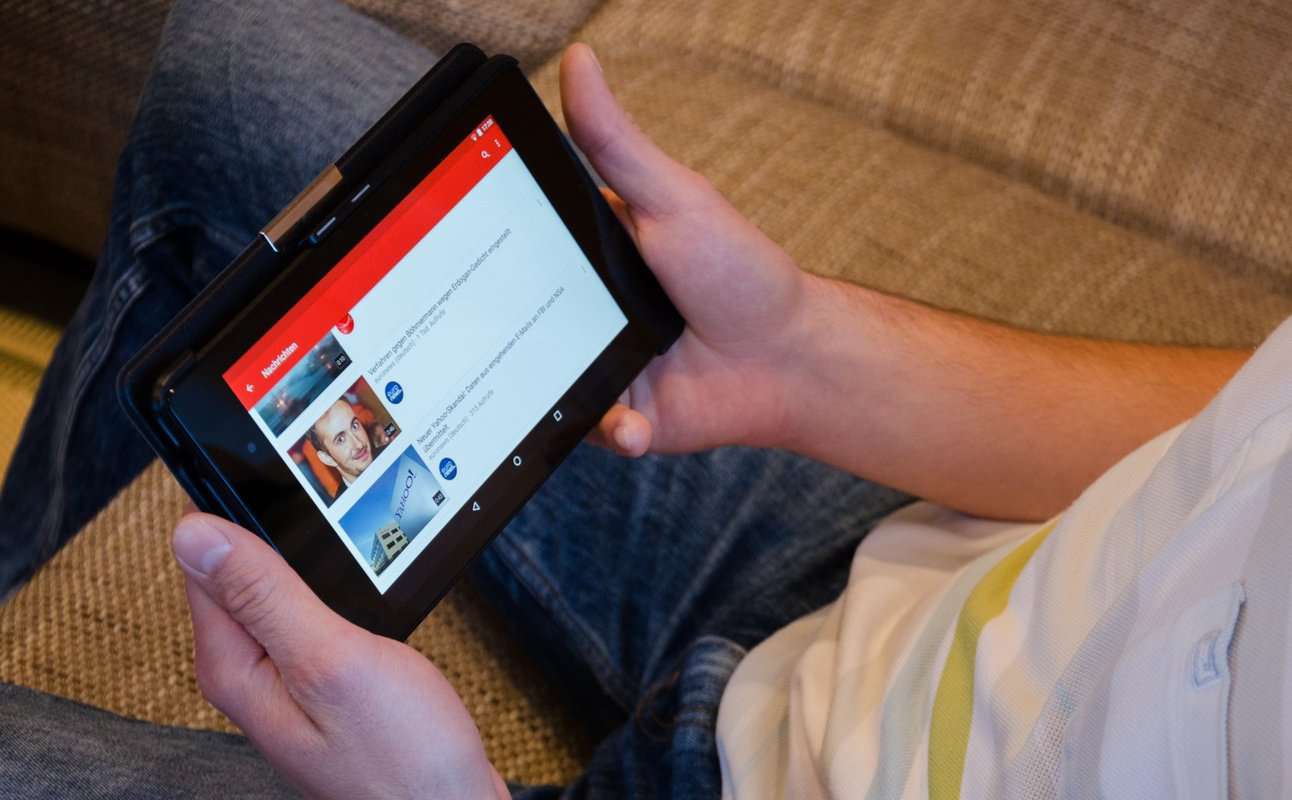 Over the past few years, MrBeast has learned to steer away from juvenile and hurtful jokes. His fanbase caused a backlash over his comments, which initiated the change.

MrBeast’s maturity level has opened him up to a new realm of followers. Once he saw his platform wasn’t inclusive, he changed his ways.

People love an excellent growing-up story. So seeing MrBeast change from a single-minded Minecraft player to a YouTube philanthropist is heartwarming.

Another big reason that people like MrBeast is because of his crew. The people around him while he makes his content are funny and exciting.

The crew is a big part of all his content, and people have fan clubs that rival content created on his main page.

People go nuts for information about the Crew. The guys have been creating with MrBeast for many years, and all have developed fan groups of their own.

Being a part of the crew seems like a fantastic gig, and people envy the fact they get to hang out with their buddies and make millions just for being themselves and having fun.

MrBeast is one of the most subscribed content creators on the YouTube platform. He has no videos under 5 million views, which is a gigantic feat.

Being one of the hottest attractions on YouTube clues you into major bucks from ad sales and gives you precedence in searches.

You don’t get the title of Most Subscribed YouTube celebrity without some serious views in your catalog. Even the least seen MrBeast videos have over 5 million hits.

The multiple avenues give people more videos to watch and more peeks into the personality of MrBeast.

You never know what channel Beast will debut his next big philanthropy event or game on. His presence makes the channels have an influx of users, equaling more money.

Some folks think that MrBeast is a funny guy. His video comment sections are filled with people who think his brand of humor is his best quality.

Having funny videos makes people turn to MrBeast when feeling low or depressed. His humor has given people hope in sad times and lifts spirits daily.

People need a break from the outside world, and the humor in MrBeast’s videos clears their minds and allows them to escape, even if it is for a short time.

Humor is an excellent weapon in Beast’s arsenal. He generates followers with his irreverence and ability to think outside the box.

When it comes to making weird games for his crew to compete, MrBeast takes the title. He creates games that not only reward the competitors but the fans as well.

The games are another reason that his content is booming. Games will attract viewers just to see competition, and having fun, bizarre takes on classics is a hit.

Seeing the games play out on YouTube is an experience. Beast has invented some games and has supercharged some old classics with new twists.

His ‘hand on the truck’ concept is one of his most popular. He has contestants place their hands on a vehicle and begins to talk them out of winning the car. It is a must-see.

To learn more, you can also read our posts on why Mr. Beast is giving away money, why Judge Judy is so mean, and why extras can’t talk to actors.

MrBeast is one of the most subscribed YouTubers on the platform. He is also one of its most giving as he constantly has giveaways for his fans and crew.

MrBeast has excellent content, fantastic attention to detail, and a love for gaming and pop culture. This love is evident in his personality, which is his most vital asset.

He has a broad base of channels on the YouTube platform that provide entertainment for millions and exceptional rewards for those who become his contestants.

Why Do People Pierce Their Tongue? (7 Reasons Why)