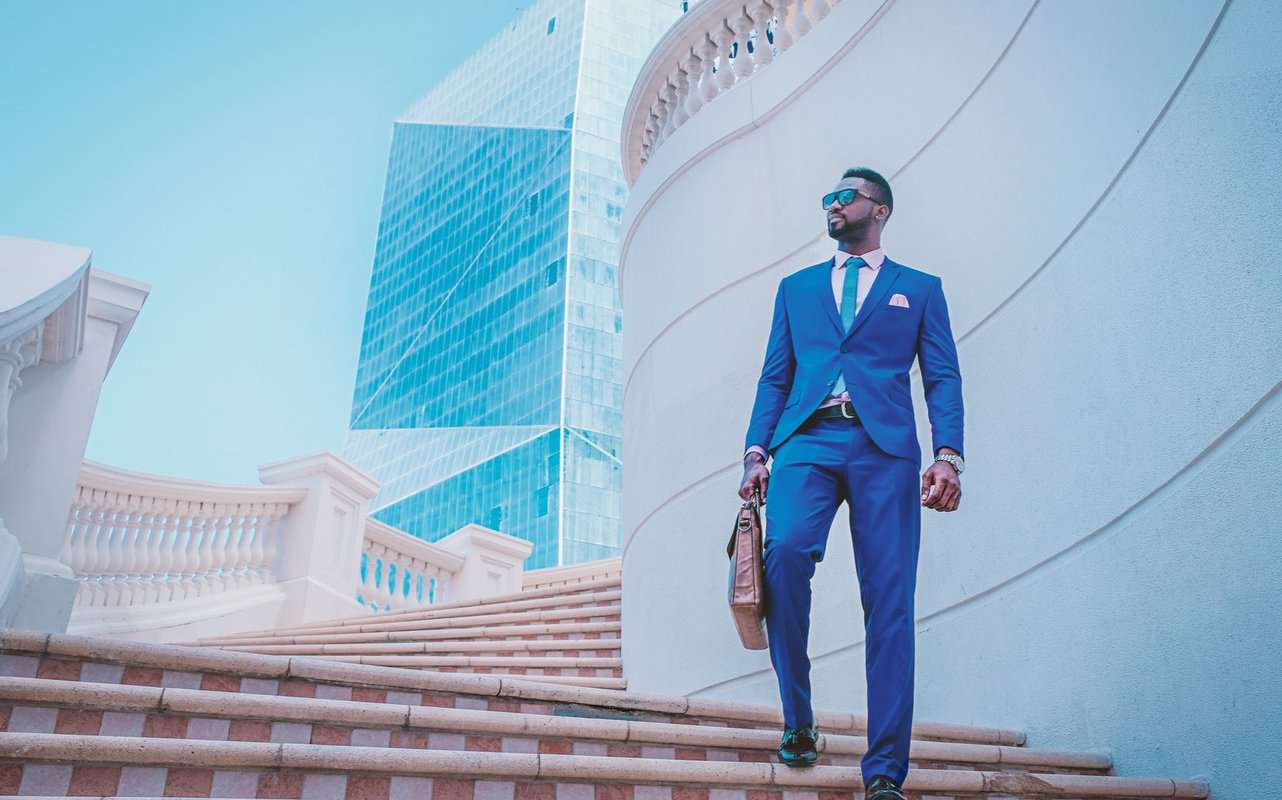 Looking at the average weekly work of an American, 34.6 hours, you would not think that they work anymore than people in the rest of the world.

When you look at the world’s yearly averages, you see a much different picture. Americans work more than 400 hours yearly, more than the rest of the world. But why is that?

Why Do Americans Work So Much?

1. Americans Have Less Time Off

American society has become one that is overworked and underpaid, even though the rest of the world considers them to be lazy. Is that why Americans work so much? To prove the world wrong?

No. Facts show that Americans work the same amount of average weekly hours, but the yearly averages are much higher. Even though the math does not add up, it becomes apparent when you dig deeper.

Americans take less time off during the year. Most companies do not have paid maternity leave, paid vacations, or paid sick leave.

2. Americans Do Not Get Paid Parental Leave

Out of the world’s wealthiest nations, the United States is the only one that does not have mandatory paid parental leave for both parents.

This is not to say that some companies do not offer it because many do. Those that do know how important family is to the average person.

Those who don’t care more about the bottom line than those working for them do. These are also the employers that pay the lowest hourly wages for their workers.

3. Americans Have Less Time Off For Paid Holidays

There are numerous holidays in the US, but not many are paid for. This goes along with the lack of laws put into place by the governing bodies.

Companies offer the days off in some industries, but in the retail sector, you will find that the bigger the holiday is, the more likely you will have to work it.

For example, the habit of Black Friday causes injuries to shoppers all across the nation every year. Retail giants made this day to maximize sales, which takes all the workers away from home on the holidays.

4. Americans Have No Legal Limits For Length Of Work Week

This is another aspect of working life that Americans do not have, but over 134 other countries do. Average work weeks are set at 40 hours, which is the standard that companies follow.

But some companies have no problem asking you to stay longer to finish things or cover for others. Asking is a loaded word, though, because if you don’t, you will soon find yourself looking for work.

You can see this when you look at the better-paying jobs (management.) They pay you a set amount monthly, with the requirement of working 54 hours a week, plus whatever else is needed.

5. Americans Have Reduced Influence From Unions

Past unions may have not approached things in the best way, but most of the time did have the worker’s best interests in mind.

Today you will not find many Unions around, and Union workers complain about having to pay dues. Dues that make sure they get paid a decent wage with benefits that should be offered.

A few unions are popping up around the country, but not enough. For now, the United States is at the whim of prominent corporations, which do what they can to improve their bottom lines.

6. The Great American Culture Of Work Before Everything Else 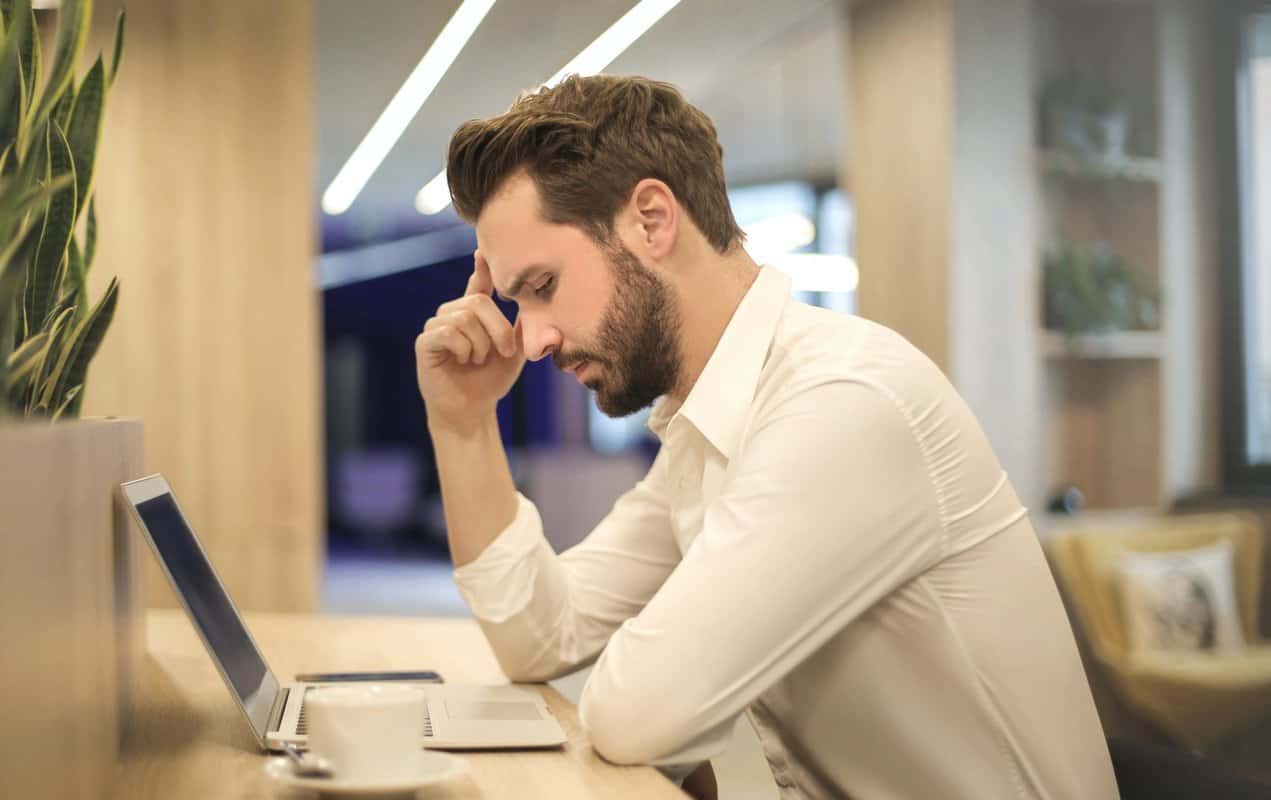 Americans have been taught from a very young age that money is the most important thing in their lives, which means working most of your day to earn it.

But since wages are well below the living wage for most of the population, you can never get to the level of financial security you need.

This means you work even more to pull in some overtime pay, or you get a second and third job to get by, leaving your family home without you for most of their lives.

Read More:  Why Do French Hate Americans? (9 Reasons Why)

Developed countries worldwide understand that people need to work to earn money to support their families and themselves. America also has this mindset, but they go overboard.

American companies push you to work longer and make more money for their bills. Still, they do not consider their families falling apart because their workers are gone more than at home.

You can get fired for almost any reason because no decent labor laws are ineffective. So, if you refuse to work long hours asked, you may very well be replaced by someone willing.

In the 20th century, the people who made the most money worked the least hours. And the workers would put in a solid 40 hours a week and be done.

Competition between companies has increased their demands to survive as a business, which means more demands are put upon the workers.

Since it is cheaper to pay a good worker overtime than to hire new people and train them, corporations push current employees to work longer hours and more days throughout the week.

From day to day, the majority of the American people struggle to survive. They must pay out over 50% of their income just for housing. That is not including food, household items, and necessities of life.

Financial insecurity will make people do things they would not normally do, such as work the majority of their weeks to make a few more bucks.

A few more bucks that disappears as soon as it hits the bank. Bills need to be paid, but the more the average American works, the more taxes they must pay, decreasing the annual pay.

Many companies around the nation have one common thought in mind. Employees hired part-time do not necessarily qualify for any of the benefits available.

This means that employees are not given the hours to qualify for paid vacations, paid holidays, paid sick time, or even health insurance benefits.

For the worker, this means they must get a second or third job just to cover the bills and hope that one of the employers will let them sign up for insurance and other benefits.

One of the best ways to get ahead in America is to attend college and get an advanced degree. If that sounds great to you, it may be time to check the student loan amounts you need.

Yes, you do get some grants and scholarships if you play your cards right, but most people that go to college end up paying on student loans for years afterward.

Interest rates are what truly gets to you, though. The compounding rates that the lenders are legally allowed to add on to them will put the best of you into long-term debt. So, work more to pay more.

Final Thoughts On Why Americans Work Too Much

American society has always been about money. You have become a success when you earn more money than your neighbor. But there is always someone better than you.

Someone that will push you to achieve more heights. To earn more money, and this means less home life. Americans are finding out today that losing that badly affects the next generation of citizens.