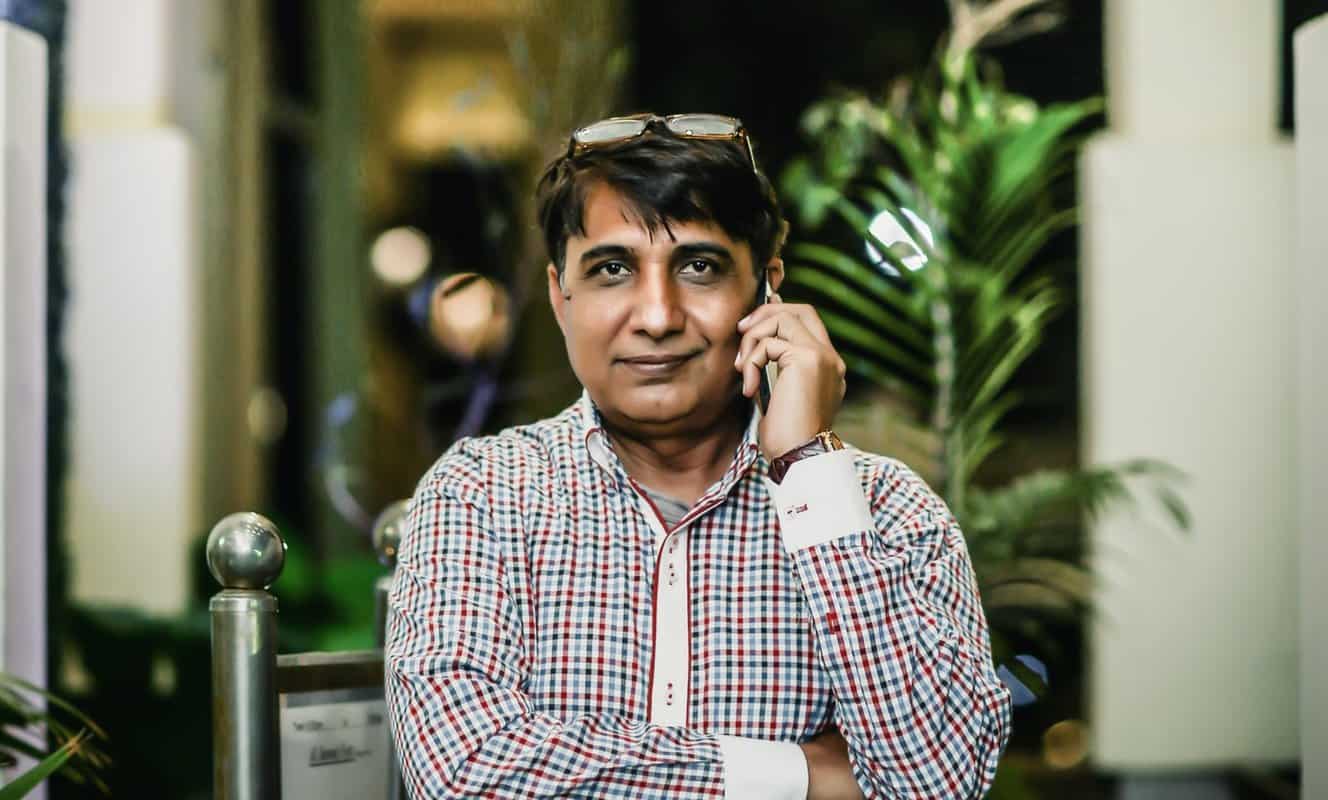 Online and phone scammers are one of the scourges of the modern age, and many of the people responsible are Indian. Why do so many people who perform scams come from India?

Below you’ll find a list of nine reasons why you’re more likely to be scammed by a person from India than any other country. Keep reading to learn more about why so many scammers are Indian.

Why Are Scammers Indian?

The number one reason why so many Indians are scammers is that India has one of the largest populations of people in the world, containing more than 1.4 billion people.

Statistically, you’re more likely to be scammed by an Indian for this reason. Even if scammers are only a small part of the Indian population, there are still tons of them.

Another reason why scamming is so popular in India is that despite its large population, India doesn’t have enough jobs to go around.

Coupled with a relative lack of education, this leaves many people who aren’t educated with no better way to make a living.

One of the biggest industries in India is Information Technology (IT) call centers.

The skills learned at these call centers can easily translate into online scamming, which can often make workers more money than their call center jobs could.

Compared to other countries, India has a large percentage of frustrated and restless youth. Because there are not enough jobs to go around, morale among India’s young people is low.

Desperation for jobs leads cunning youth to seek illegal means to earn since there aren’t enough legal jobs to go around. Those who are smart may scam since it is seen as easy money.

The youth of India are also under an extreme amount of pressure to marry well, and to do that they must secure a job with good pay.

Some young Indian men and women may supplement their regular jobs with scamming work to meet expectations of the money they’re supposed to be making.

About thirty percent of India’s population is able to speak some English, which makes it easier to scam people over the phone or Internet.

English is the language of business in many large countries that Indian scammers seek to target and exploit.

Since many IT call centers already use English-speaking Indian workers, this makes scammers less conspicuous when they cold call potential victims, too.

5. Lack Of Fraud Regulations And Law 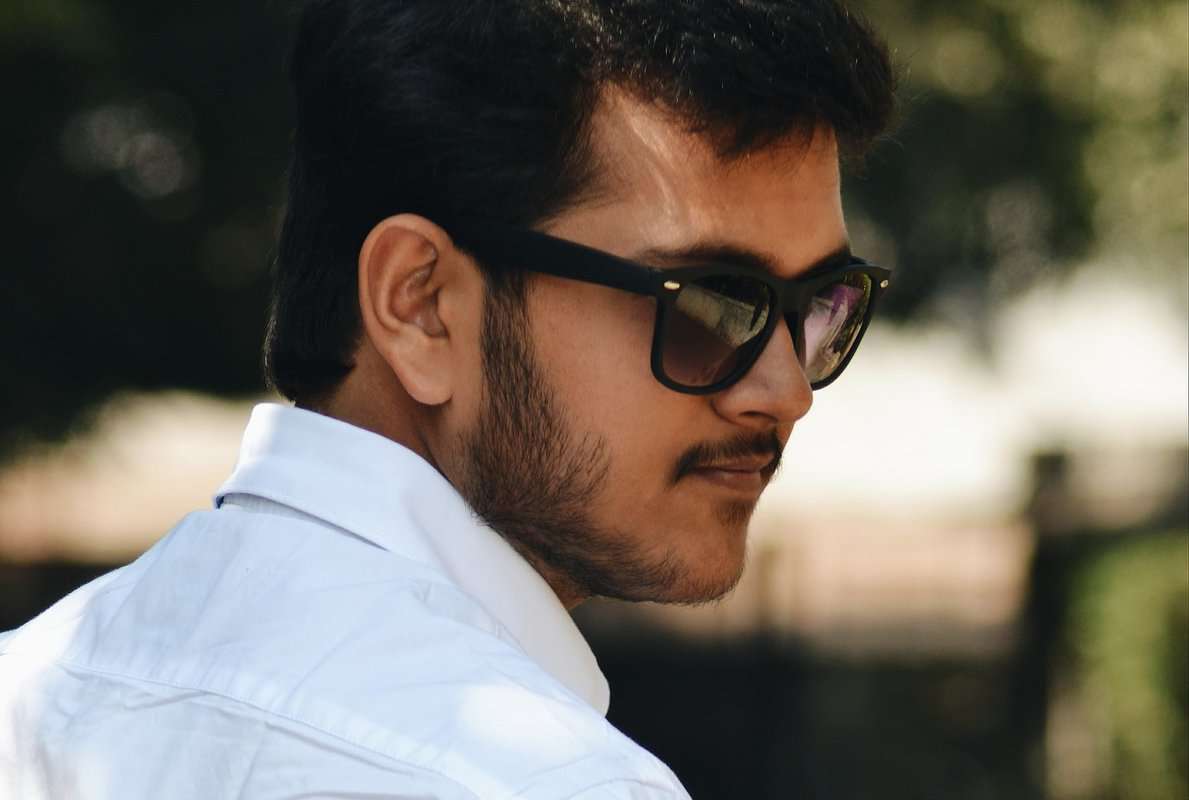 While India technically has laws against online and phone scams, in practice the country does very little to curb fraud operations that are launched against people outside of the country.

Very little effort is put forth in Indian law enforcement in stopping scammers from plying their trade. Since the victims are foreigners, it isn’t considered a big deal.

Another reason that online and phone fraud is not persecuted in India is the fact that it is difficult to monitor and prosecute.

There are so many scammers in India, the police don’t have the time to chase them all down and keep up with India’s more serious forms of crime.

Read More:  Why Do People Believe In God? (13 Reasons Why)

In contrast to the low-paying jobs that young Indians could get working in a factory or call center, online and phone scams can earn a lot of money.

For scammers who don’t have much in the way of morals or a conscience, the lure of easy cash can be too tempting to resist.

Compared to the two dollars an hour that Indian youths can expect to earn in a call center, scammers can earn thousands of dollars a month.

The large number of Indian scammers might lead people to think that Indians lack morals as a society, but this isn’t true. The real culprit is widespread poverty in the region.

Lack of funds for food and shelter can drive people to desperate acts, even exploiting people on the Internet or over the phone.

More than 800 million people in India are considered poor. The deprivation that comes with chronic poverty is enough to make people do anything to improve their station in life.

Even though a large percentage of Indians are poor, there is still an intense drive for acquiring wealth in the country.

This materialism in Indian culture is rooted in many other aspects of Indian life, from the caste system to arranged marriages and Bollywood luxury.

The societal pressure to gather wealth leads many Indians to chase it no matter the cost. This can inevitably lead some Indians into becoming scammers to try and get rich quick.

9. Lots Of IT Knowledge

Compared to other third world countries that are also notorious for hosting scammers, India has led the IT and call center industries for several decades.

Read More:  Why Do People Hate Liberals? (11 Reasons Why)

This has led to a large number of young people in the country who may not be able to get a good job, but have enough IT experience to use it against those who don’t understand it.

Most people Indian scammers encounter are too smart to be fooled by the scam. This is especially true as general IT knowledge increases across populations.

However, the small percentage of victims who are naive enough to fall into a scammer’s trap pay well enough to make it worth the trouble for scammers to give it a try.

To learn more, you can also read our posts on why Indian people are so smart, why Germans are so smart, and why the British monarchy still exists.

Indian Scammers Are Victims Too

It’s easy to get angry at Indian scammers for trying to trick their victims out of money, especially since many of their victims are elderly or gullible people.

Many of these people are raised that stealing and scamming is wrong, but desperation makes people do things they wouldn’t otherwise do.

There are many deep underlying causes in Indian society that lead people to become scammers. While these reasons don’t excuse Indian scammers, they do help explain them.

Why Is Philadelphia So Dirty? (9 Reasons Why)