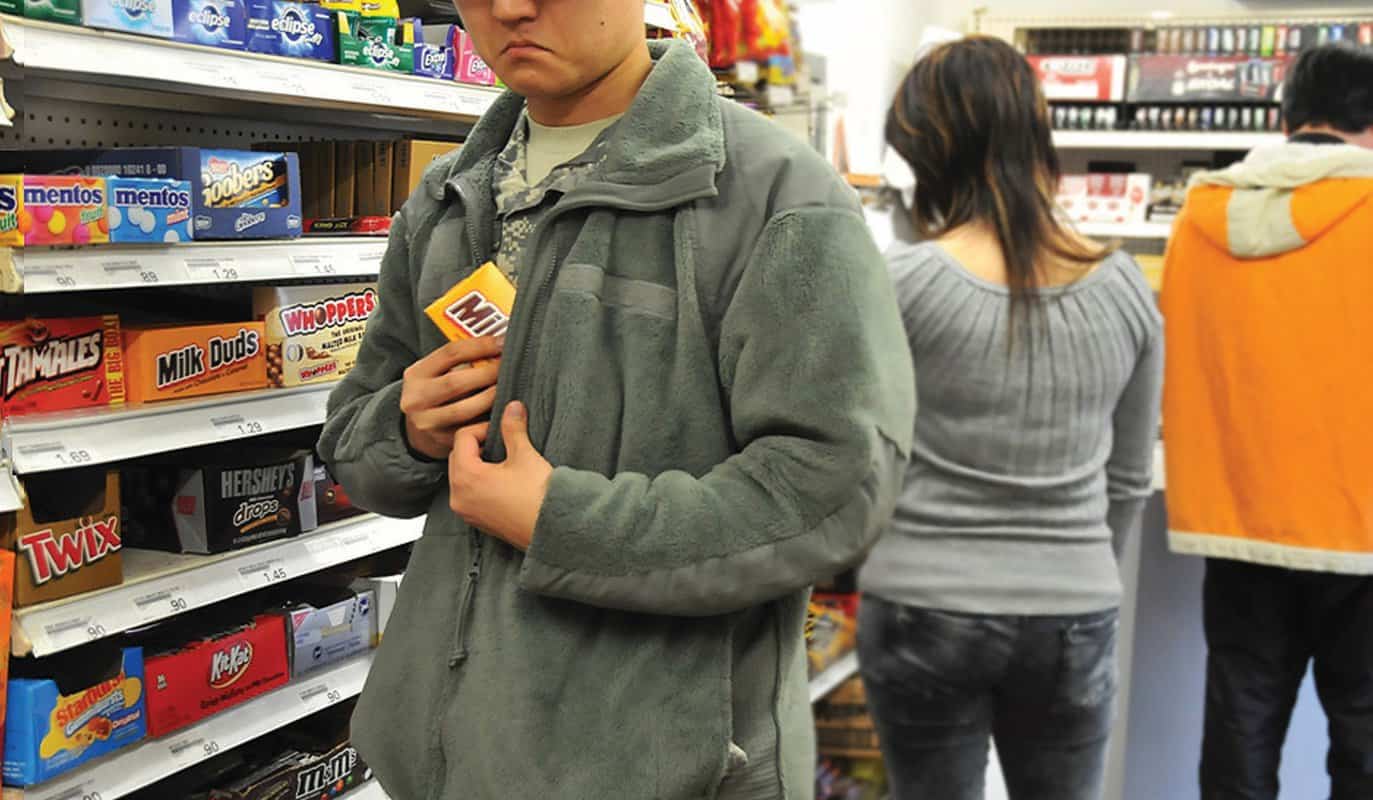 Theft is a crime that most people have thought about committing at some point or another. Whether it’s something small like shoplifting candy from a store or something much larger like stealing a car, the temptation to take what doesn’t belong to you can be strong.

But why do people steal? Is it because they’re greedy? Lazy? Or maybe they just don’t know any better. Here are 13 possible reasons why people might steal.

Why Do People Steal?

This is perhaps the most apparent reason people steal—they simply don’t have enough money to get by and resort to stealing to make a difference. This is especially true in tough economic times when people struggle to make ends meet.

Sadly, many people steal out of desperation, not because they’re bad people. They may face eviction or foreclosure, have mounting medical bills, or struggle to feed their families.

For this reason, stealing is never the answer. Other options are usually available, such as borrowing money from friends or family or getting help from a government assistance program.

Many people addicted to drugs or alcohol steal to support their habit. They may shoplift, rob people or break into homes or businesses to get money for drugs or alcohol. Some people become so addicted that they will do anything to get their fix, including stealing.

Addiction can get so bad that if the theft calls for violence, the person may not think twice about using it. Many people addicted to drugs or alcohol are involved in violent crimes.

It’s important to understand that addiction is a disease. People with addiction steal because they’re sick, not bad people. They need help to get better and stop stealing.

That said, addiction can make you bad through your actions. Many people addicted to drugs or alcohol end up hurting the people they love, whether stealing from them or lying to them.

Some people steal to impress others. They think that by stealing something valuable, they will look cool or tough to their friends.

Often, these people are trying to fit in with a certain group and feel like they have to do something illegal to be accepted.

But there are consequences if they get caught—not only could they get arrested, but they could also end up with a criminal record that could follow them for the rest of their lives. So, it’s not worth it to steal just to try to impress someone.

Maybe they feel like they’ve been dealt an unfair hand in life, or someone in the past has mistreated them. So they steal as a way to get revenge.

Or maybe they feel like they deserve something that someone else has. They see someone with a nice car or a big house, and they want it for themselves.

So they take it because, in their mind, they deserve it more than the other person does.

Whatever the reason, stealing is wrong and can have serious consequences. If you’re caught, you could go to jail or have to pay hefty fines, and you could also damage your reputation and make it hard for people to trust you in the future.

So think twice before you steal—it’s not worth it in the end.

Some people choose to steal because they think they should be able to take whatever they want without having to work or pay for it.

This mindset might be due to growing up in a family where stealing was tolerated, or feeling like they’ve been dealt a bad hand in life and deserve whatever they can get.

Others might simply not care about the consequences of their actions and believe that what they’re doing is victimless.

People who steal often have this sense of entitlement, feeling they deserve things they haven’t earned. This might be based on a belief that they’re owed something because of their personal circumstances, or it could be a general feeling that the world owes them.

Those with this mindset are often willing to take whatever they want, regardless of the consequences.

In some cases, people may steal because of a mental illness. For example, kleptomania is a disorder that causes people to feel the urge to steal.

People with this disorder may steal even if they don’t need the items they take. Other mental illnesses, such as schizophrenia and bipolar disorder, can also lead to stealing.

Some people may steal to support a drug habit, which can also cause mental illness. For instance, someone addicted to drugs may resort to theft in order to get money to buy drugs. In some cases, people may even steal drugs themselves. 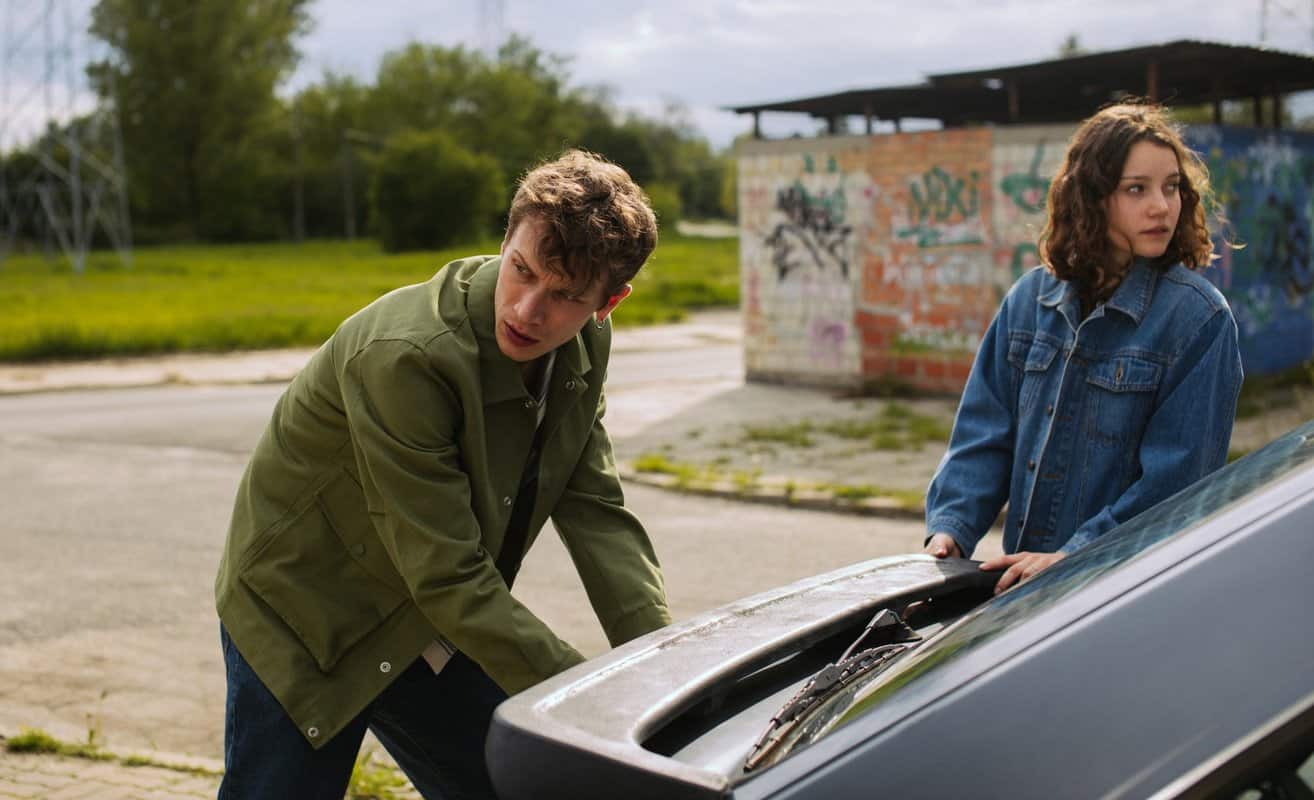 Yes, some people steal solely out of boredom, and the “thrill of the steal” gives them a temporary rush that helps alleviate their boredom.

But more often than not, those who steal out of boredom struggle with other issues, such as depression or anxiety.

It’s far less common to see someone steal because they’re bored, but it does happen. If you find yourself stealing things because you’re bored, it’s important to find other ways to cope with your boredom. Maybe try taking up a new hobby or spending time with friends and family.

Someone under the influence of drugs or alcohol is more likely to make poor decisions, including stealing.

This is because of an impairment of judgment and self-control. If you like to drink or use drugs recreationally, staying at home is important if you tend to steal when you’re under the influence.

Doing so will help you avoid any legal consequences.

Absent-minded theft occasionally occurs, but in most cases, people know what they’re doing when they steal.

If someone sees something they want and can take it without getting caught, they’re probably going to go for it.

For some people, stealing is simply a matter of opportunity, and they will do it if they see something they can quickly grab and walk out with.

It’s not necessarily about wanting the item, and it’s just about taking advantage of the situation.

Kleptomania is a mental disorder that causes an irresistible urge to steal. Shoplifting addiction is another term used to describe this condition.

People with kleptomania often steal things they don’t need and have no intention of selling. The act of stealing gives them a fleeting feeling of power, success, or euphoria.

There are many possible reasons why someone might develop kleptomania, including:

Cognitive-behavioral therapy (CBT) can also help treat kleptomania by teaching people how to cope with their urges to steal.

For others, stealing is simply about greed. They want what they want and don’t care how they get it. This type of theft is motivated by a desire for material possessions. The thief isn’t interested in the act itself. They want the result.

For some people, stealing is about the thrill of the act itself. It’s exciting and adrenalin-pumping to take something that doesn’t belong to you, especially if you can get away with it.

There’s a term for this kind of theft. It is “joyriding.” The thief isn’t interested in what they’ve stolen and just wants the rush from getting it.

For others, stealing is a way to prove something to themselves or others. They see it as a challenge, and they’re determined to succeed.

This type of theft is often motivated by a need for power or control. The thief wants to show that they can outwit the system and get what they want, regardless of the consequences.

To learn more, you can also read our posts on why people hum, why people whistle, and why narcissists ignore texts.

Why do people steal? There are many reasons, but ultimately it boils down to a desire to acquire something that they wouldn’t be able to get otherwise.

Whether it’s for the thrill, the challenge, or the greed, theft is a crime of opportunity. And as long as there are opportunities for theft, there will be people who take them.