Why Do People Whistle? (9 Reasons Why) 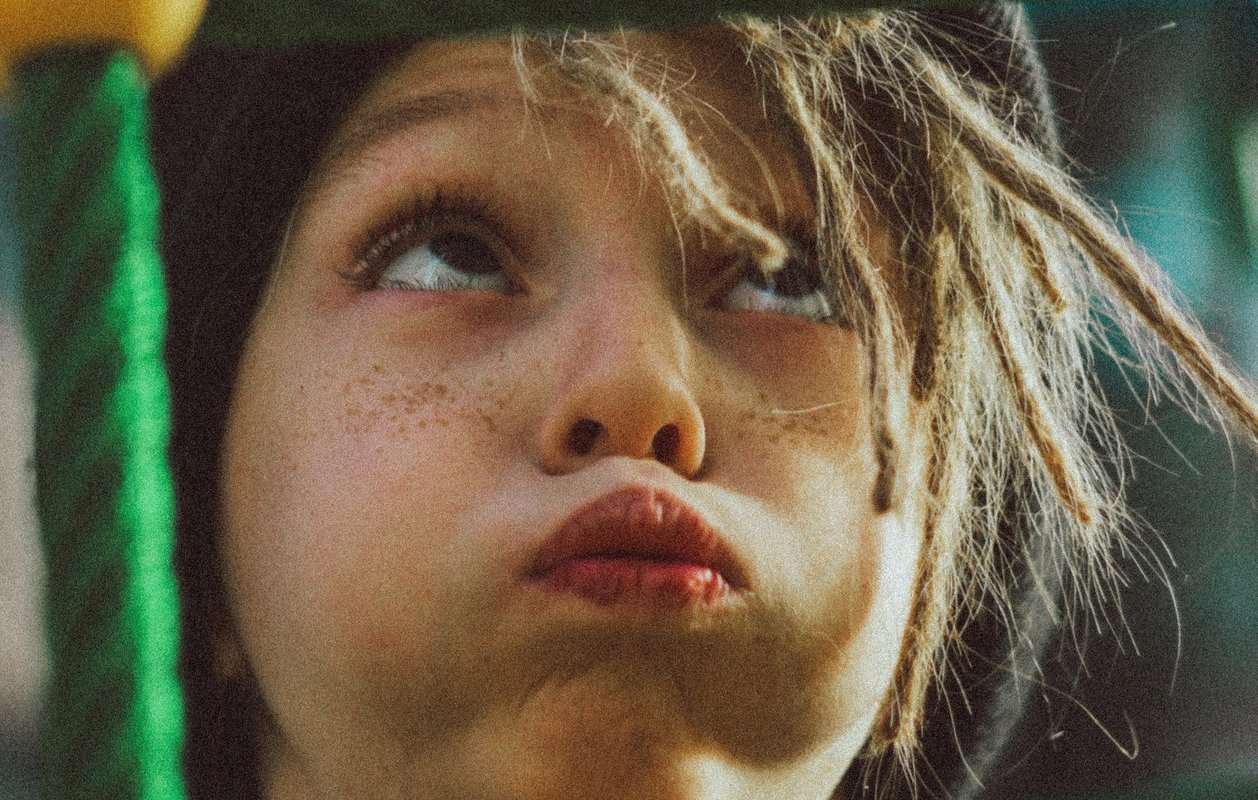 The world is full of sounds, whether they be man-made or natural. You will hear hundreds of cars driving by every day, dozens of dogs barking, and hundreds of birds singing and chirping.

However, one high-pitched noise can carve through the rest with the sharpness of its sound. Many people enjoy whistling, whether consciously or not, and you may wonder why they do!

Why Do People Whistle?

1. To Get Other People’s Attention

If you remember gym class in middle or high school, you likely remember your coach using a high-pitched whistle to get everybody’s attention.

Often, these coaches used an actual whistle to make this noise, but particularly gifted individuals may have been able to make a louder noise using only their mouth and fingers.

Whistling to get attention is not limited to coaches in a gymnasium or referees on a football field, however.

Whistling has many uses, and because whistling is such a high-pitched and shrill noise, it can be used as an attention-grabber to great effect!

2. Because They Are Happy

Humans tend to be more vocal when they are happy, with happiness often increasing energy. People may whistle so that they can express this happiness or burn off some excess energy.

Music also helps affect people’s mood, and so if they are happy, the musical effect of whistling will make them feel even better.

This cyclical relationship fires off a sequence of endorphins, much like singing, and is a significant factor in a person’s mood!

People have whistled while they work for so long that it has become something of a trope.

People will use music to help pass the time, whether it be whistling while helping build the foundation for a new office building or hand-drumming at a desk.

The sea shanty is one of the most famous forms of musical associations with work. A sea shanty is a form of acapella song often sung by sailors in rhythm with their duties on a ship.

Whistling joins these many different musical aspects of labor, often performed absentmindedly while performing simple tasks in any work environment.

Whistling can help a large portion of the workforce pass the time while working a tedious and somewhat repetitive job.

4. To Communicate Over Distances

While largely absent from western, English, and German-based cultures, many cultures use loud forms of whistling as a method of communication over long distances.

Some groups, like the Turkish village of Kuskoy, use whistling languages to help communicate across valleys and other geographical features conducive to sound.

The villagers of Kuskoy refer to this as their “bird language,” due to the series of chirping whistles that they use to communicate across valleys and around mountains.

5. They Whistle To Relax 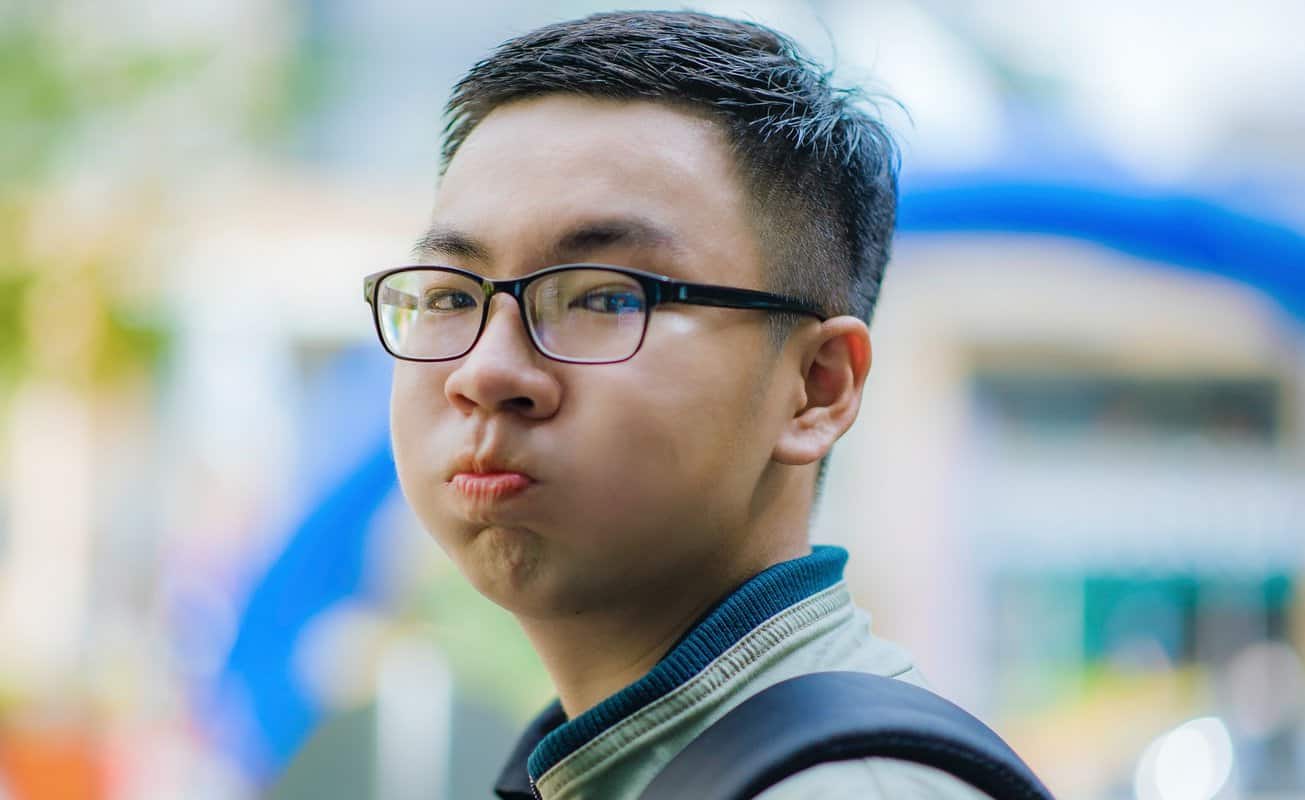 Many people insist that whistling helps them relax when they are stressed, and science supports this conclusion.

Evidence points to whistling being helpful in stressful situations such as panic attacks, helping to ground the whistler in reality.

6. They Are Musical People

If somebody is a musical person, they are more likely to engage in a litany of music-related activities, whether it be whistling, hand-drumming, or humming.

They may engage in more traditionally-musical activities at home, such as playing guitar or piano, but in their day-to-day operations, they may have to settle for whistling a tune.

Musical people may have music stuck in their head at any point, and whistling that repeating section of the song may help get it out of their head.

7. Whistling Is More Melodic Than Humming

While many people cannot whistle, some others cannot hum- at least, not in a way that can hold a tune.

Either way, as humming involves the throat and whistling often involves a larger focus on tongue positioning and lip shape, whistling allows for more tone control than humming.

With the more dynamic nature of whistling, people who can whistle can pull off a far wider range of notes and vocal acrobatics than people who can only hum.

Therefore, when given the option between the two, many people would prefer to whistle!

Aside from passing the time at work, people may whistle because they are bored. While people can readily be bored at work, that is more related to people whistling to pass the time.

People will often whistle while bored so that they can fill up time, giving themselves something to do instead of doing nothing and succumbing to boredom.

In a scenario where no office work is needed in conjunction with whistling, a person may opt to hand-drum on their lap or a table to help save themselves from boredom.

It’s never a good practice to immediately assume the worst about somebody, and you will often want to give them the benefit of the doubt regarding their behavior at least once.

However, some people will whistle for the simple fact that it annoys people!

One study showed that a growing number of people find whistling to be annoying, and other people may want to take advantage of this annoyance so that they can ruffle a few feathers.

If somebody is aware that one of their coworkers or acquaintances finds whistling annoying, but they do not like said coworker or acquaintance, they may whistle solely to irritate them.

While this is not a kind reason, and nobody wants to think about other people behaving like this, it is an unfortunate truth regarding the world that people would act in this manner.

If you are having to deal with some annoying whistling, it may be because you have done something to irritate the whistler and they are getting revenge!

To learn more, you can also read our posts on why people are emo, why it is rude to roll your eyes, and why the rich won’t help the poor.

Ultimately, there are many reasons that people may enjoy whistling, and not all of them are conscious. Some people whistle because it is a fun and musical pastime, and others to relax!

No matter what your opinion is on whistling, whether you are one of the people who finds it annoying or an avid whistler yourself, hopefully, you can see exactly why so many people do it!

Why Do Women Wear Heels? (11 Reasons Why)

Why Are Mechanics So Shady? (9 Reasons Why)