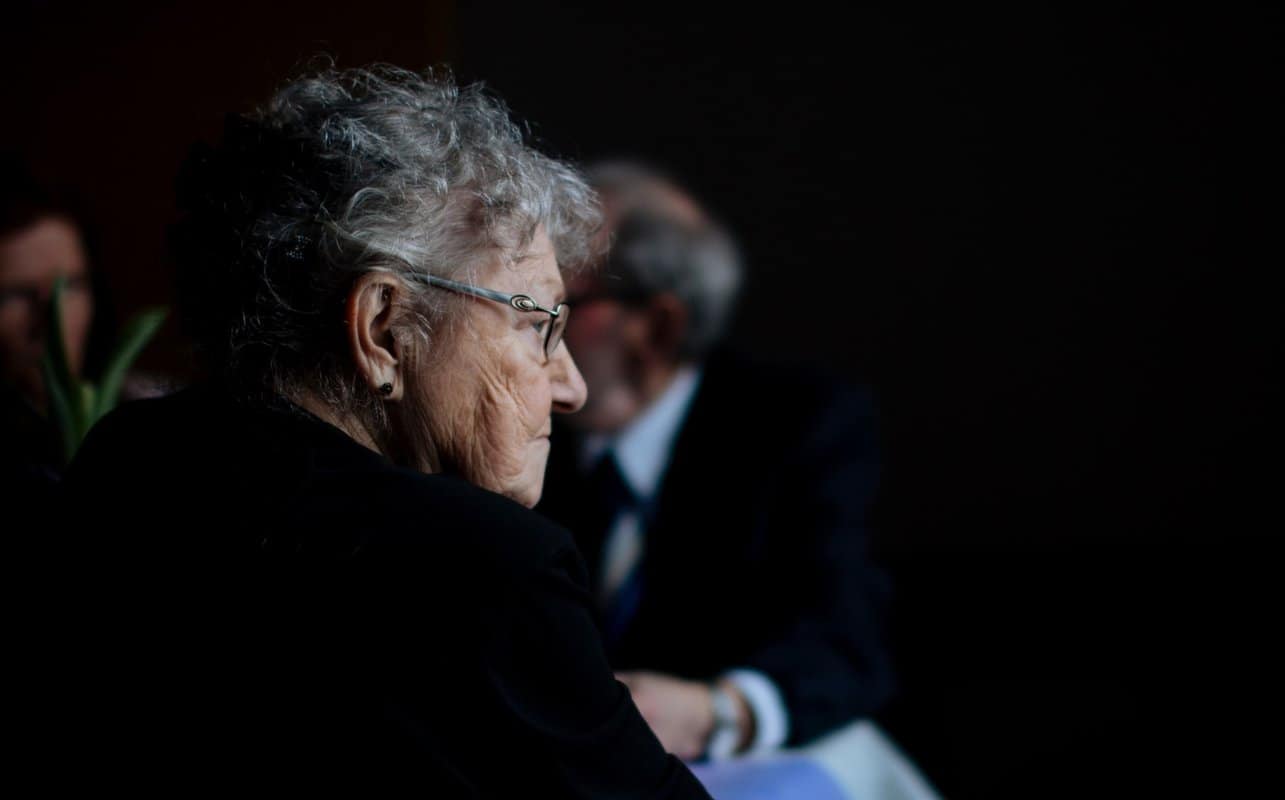 Old people are often seen as rude, cranky, and plain mean. But why is this? Many believe it’s anything from being set in their ways to loneliness.

To get to the bottom of this common issue, we’re sharing 11 reasons why old people seem so rude.

Why Are Old People So Rude?

1. Set In Their Ways

Older adults have often been doing things a certain way for many years, so they tend to resist change, making them seem inflexible and unyielding.

It’s a common trait with age, no matter old you are. Think about how much your mindset changed over the years. Most people act vastly different from when they were teenagers compared to when they’re in their 30s, 40s, 50s, and so on.

Old age doesn’t just mean a change in physical appearance; it’s also a change in mental faculties. Just because someone is old doesn’t mean they can’t learn new things. But it does mean that they likely won’t deviate from what they know.

This usually comes with stubbornness and a general unwillingness to budge on their views. Many people see this type of behavior as rude.

Loneliness is a massive factor in why older adults might seem rude. As we age, our social circles often shrink, and we lose touch with friends, move away from family, and our spouse might even pass away.

This can lead to feelings of isolation and loneliness. When someone feels this way, they can become irritable and short-tempered.

Of course, not all older adults are lonely. But lonely older people often struggle to cope with the changes in their social life, which can make them appear rude.

Chronic pain is a common issue among older adults, and it can be caused by arthritis, degenerative disc disease, and fibromyalgia. This pain can make sleeping, concentrating, and even moving around difficult.

Read More:  Why Do Guys Send Short Texts? (9 Reasons Why)

It’s no surprise that people who are in constant pain often seem irritable and short-tempered. They might also snap at people for no reason.

Pain is often a driver of rude behavior, regardless of age. Because it’s so common among older adults, it’s one of the main reasons they might seem rude.

Fortunately, there are many ways to manage chronic pain. But it’s not always easy, especially for older adults.

Fatigue is another common issue among older adults. It can be caused by sleep apnea, anemia, and diabetes. It can also be a side effect of medications.

This fatigue can make it hard to focus and pay attention, and it can also lead to irritability and mood swings.

Dementia is a condition that affects the brain, and it can cause problems with memory, thinking, and behavior. People with dementia often have trouble communicating, making them seem rude.

Older adults are more likely to suffer from dementia. It’s estimated that about 5% of people over 65 have dementia, and that number goes up to around 20% for people over 80.

It is imperative to seek professional help if you think someone you know might have dementia. Left untreated, it can lead to a decline in physical and mental health, thus exacerbating rude behavior.

It is crucial to monitor the behavior of elderly loved ones for sudden changes that might signal dementia. Catching key signs early on can help get a jump start on treatment. 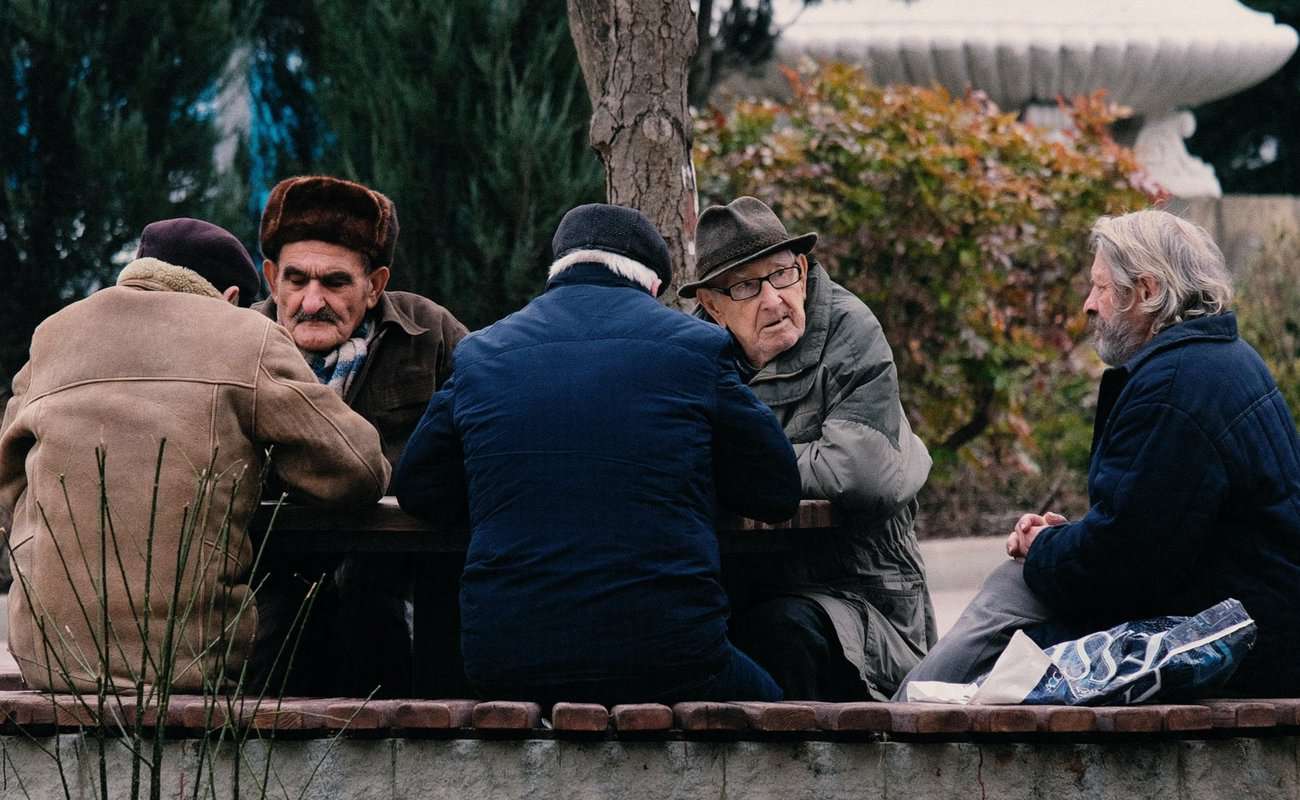 Depression is a common problem among older adults. It can be caused by many things, including retirement, the death of a loved one, and chronic health problems.

Depressed people can suffer from a loss of interest in activities, fatigue, and changes in appetite. It can also lead to irritability and even hostility. It’s no wonder that depressed people might come across as rude.

Seeking professional care is the best way to treat depression. If you think an older adult in your life might have depression, talk to their doctor.

There are many treatment options available that can help older adults cope with depression. These include therapy, medication, and support groups.

Anxiety is another common mental health issue among older adults. It can be caused by several things, including retirement, the death of a loved one, and chronic health problems.

Anxiety can cause symptoms like worry, irritability, and restlessness. It can also lead to panic attacks.

Such symptoms and conditions can make it hard for an older person to interact with others, and this can make them come across as rude.

Anxiety can be debilitating, and it’s often underdiagnosed in older adults. So many rude old people may be suffering from anxiety.

If you or a loved one is struggling with anxiety, don’t hesitate to seek help. It’s essential to get treatment as soon as possible, and proper treatment could be the difference between a happy life and a miserable one.

Many older adults have experienced trauma in their lives. This could be anything from the death of a loved one to serving in a war. Traumatic events can leave lasting effects, such as post-traumatic stress disorder (PTSD).

PTSD can cause symptoms like flashbacks, nightmares, anxiety, and irritability. It can also lead to social isolation and substance abuse.

Try as they might, older adults may have difficulty keeping these emotions in check. It can be a constant struggle to keep a lid on things.

Often, this comes out as rudeness, making it seem like they’re doing it on purpose. While it’s true that some people thrive on rude behavior, most agree that it’s the direct result of an underlying issue.

9. They Have A Mental Health Disorder

It’s not just mental health conditions that can make someone seem rude. Physical health problems can also cause communication difficulties.

For example, hearing loss is a common problem among older adults. It can cause people to mishear or misunderstand what others are saying. This can lead to frustration and even anger.

Most angry people lash out because they’re trying to communicate their needs. But when someone struggles to communicate, it can come across as rudeness.

Many older adults take medications for chronic health conditions. These medications can cause side effects like fatigue, dizziness, and confusion. They can make it hard to focus and pay attention, and they can also lead to irritability and mood swings.

Death is a part of life. But it’s prevalent among older adults. As we age, we lose friends and family members, and we might even experience the death of a spouse.

The grieving process can be challenging to deal with. It can cause symptoms like sadness, anxiety, and irritability and lead to social isolation.

To learn more, you can also read our posts on why old people talk so much, why you find your mother-in-law is so annoying, and why your dad is so annoying.

There are many reasons why older adults might seem rude. These reasons include chronic pain, fatigue, dementia, depression, anxiety, and the death of a loved one.

If you’re dealing with an older adult who seems rude, try understanding where they’re coming from. And if you can’t, you can always walk away.