Why Do Midlife Crisis Affairs Never Last? (9 Reasons Why) 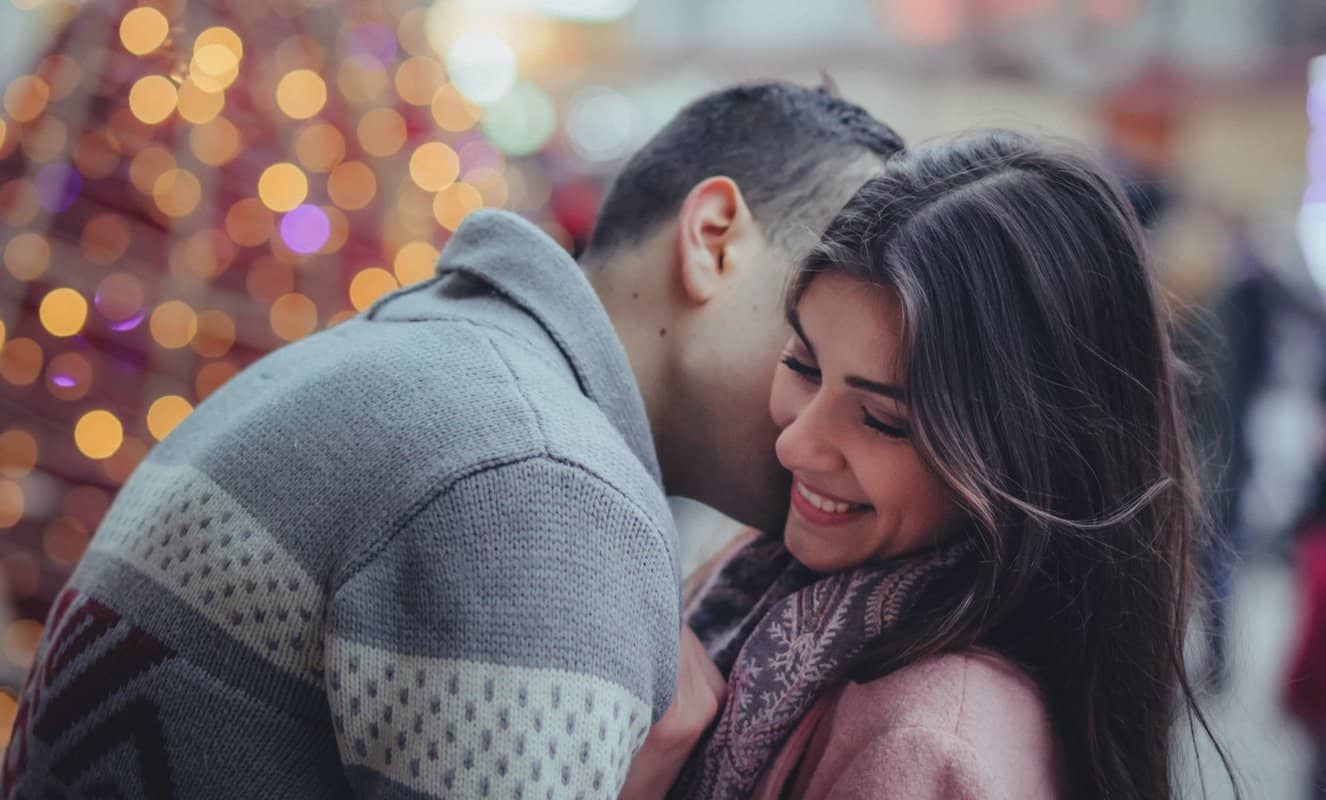 Many people in the middle of a midlife crisis attempt to convince others that they are making decisions consistent with what they desire for their life. However, this usually isn’t the case.

Read on to learn more about midlife crisis affairs and what you should know. There are many reasons something like this could be taking place.

When you are in the middle of a midlife crisis, you aren’t healthy in a mental or emotional capacity; chances are, that lack of health will affect your ability to make decisions.

When your ability to make decisions is compromised you stand a big chance of making terrible or even catastrophic decisions that derail your life.

Eventually, people who have made rushed decisions in the midlife crisis moment, come back to reality and realize their mistake, then they try to fix everything, usually ending their current relationship.

When going through a midlife crisis, there is always the chance that there are sexual satisfaction issues someone has to overcome before being able to fix any other issues.

If someone has issues with sex, such as expectations or desires, a midlife crisis could cause them to go searching for someone else to hopefully satisfy their needs.

However, most of the time, without trying to solve or fix any problems before finding a new relationship, the issues are not going to go away on their own.

Usually, people believe someone else can fix certain issues, especially those of a sexual nature, however, most of the time the issues aren’t fixed.

A new relationship is usually only a bandaid for the problems someone has. Once the midlife crisis passes, most of the time the new relationship loses its desire and is over rather quickly.

A midlife crisis can be sparked by quite a few things, however, usually, someone will end up blaming a huge portion of it on their marriage or relationship at the time.

While it’s not often that marriage is the reason for a midlife crisis, it’s often the easiest way for someone to explain the sudden change in lifestyle and decision-making.

Now, chances are, a midlife crisis isn’t going to cause an affair if the marriage doesn’t have any issues. So, this means there are issues from both sides of the marriage that led to a decision.

Not fixing these issues before moving on to another relationship is usually just going to cause issues in the new relationship as well.

Marriage problems are often coming from issues both people have and haven’t fully fixed or walked through yet and an unhealthy midlife crisis affair can’t withstand deep-rooted issues.

If someone doesn’t communicate well and they begin a midlife crisis affair, the new person will eventually have an issue with the lack of communication.

An already unhealthy person making rash decisions is not likely to try to grow and fix an issue like communication, so the relationship will likely fall apart quickly.

5. Failure To Take Care Of Yourself 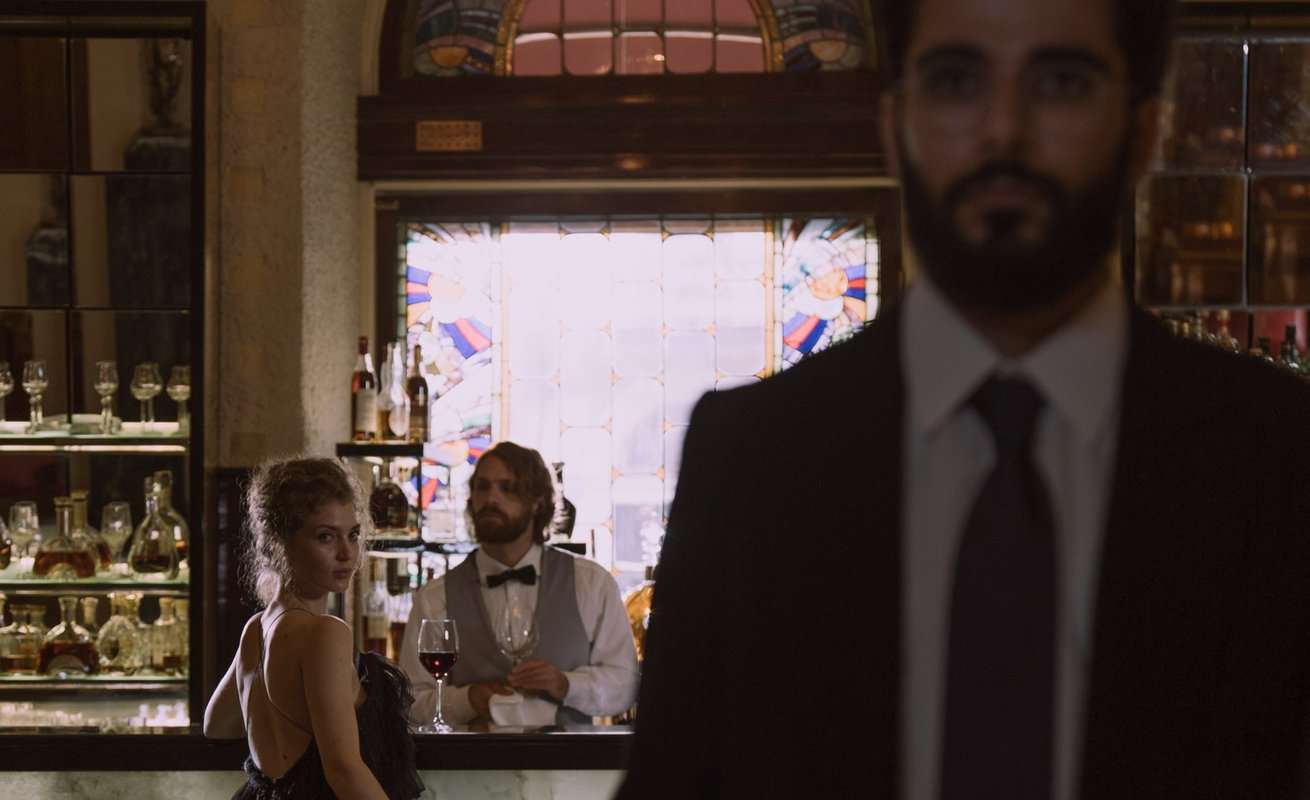 No matter what aspect of your health you look at, it all needs to be taken care of. If you aren’t taking care of yourself before or during your midlife crisis, it will impact a new relationship.

Failure to take care of yourself will result in a midlife crisis affair ending because you can’t fully commit yourself to someone else if you aren’t healthy.

If you are struggling with depression, anxiety, or any other mental health problems, the newness of a midlife crisis affair may feel like a fix or something that helps you for a while.

However, when the newness wears off, you will be back to the old feelings, and oftentimes, they will be stronger or more prevalent.

You will need to continue finding new relationships to elevate those feelings if you aren’t taking care of your problem yourself.

The affairs won’t last until you take charge of your own mental health.

Some people enter into a midlife crisis with a view of life that they should always be happy, they don’t need to change for the right person, etc.

However, relationships are built on growth, sacrifice, and willingness to put yourself aside for someone else. Without the desire to do that, your affair won’t last very long.

Usually, the relationship ends because one person is giving and trying with 100% of themselves and the other person is not trying at all.

We as humans all have strong selfish desires rooted in our mental, emotional and physical selves. Without keeping these desires in check, we can ruin relationships of any kind.

However, in the middle of a midlife crisis, the selfish part of yourself is front and center, making all the decisions.

Unless you snap out of your midlife crisis mentality, your selfish desires are most likely going to be the end of your relationship.

You aren’t in any shape to take care of someone else when you can’t push aside your own wants.

Before entering into a healthy, thought-out relationship we make ourselves aware of all baggage and issues from both sides.

This allows us to figure out if we can work well and how willing someone is to work on their issues while we work on ours. This does not happen in a midlife crisis affair.

Usually, the affair is rushed or so sudden, there is no time to talk and it’s often sex-driven more than emotionally fueled, leading to a decision point further in the relationship.

It’s not uncommon for those in a midlife crisis to try and convince others that they will be in that relationship forever. While this sounds good, it’s usually not the case.

The number of issues, emotional and mental, that occur during a midlife crisis are usually not recipes for a lasting relationship, resulting in a lot of decisions that shouldn’t have been made.

Can You Recycle Ice Cream Cartons? (Don’t Make These Mistakes)