Why Would A Married Man Join A Dating Site? (9 Reasons Why) 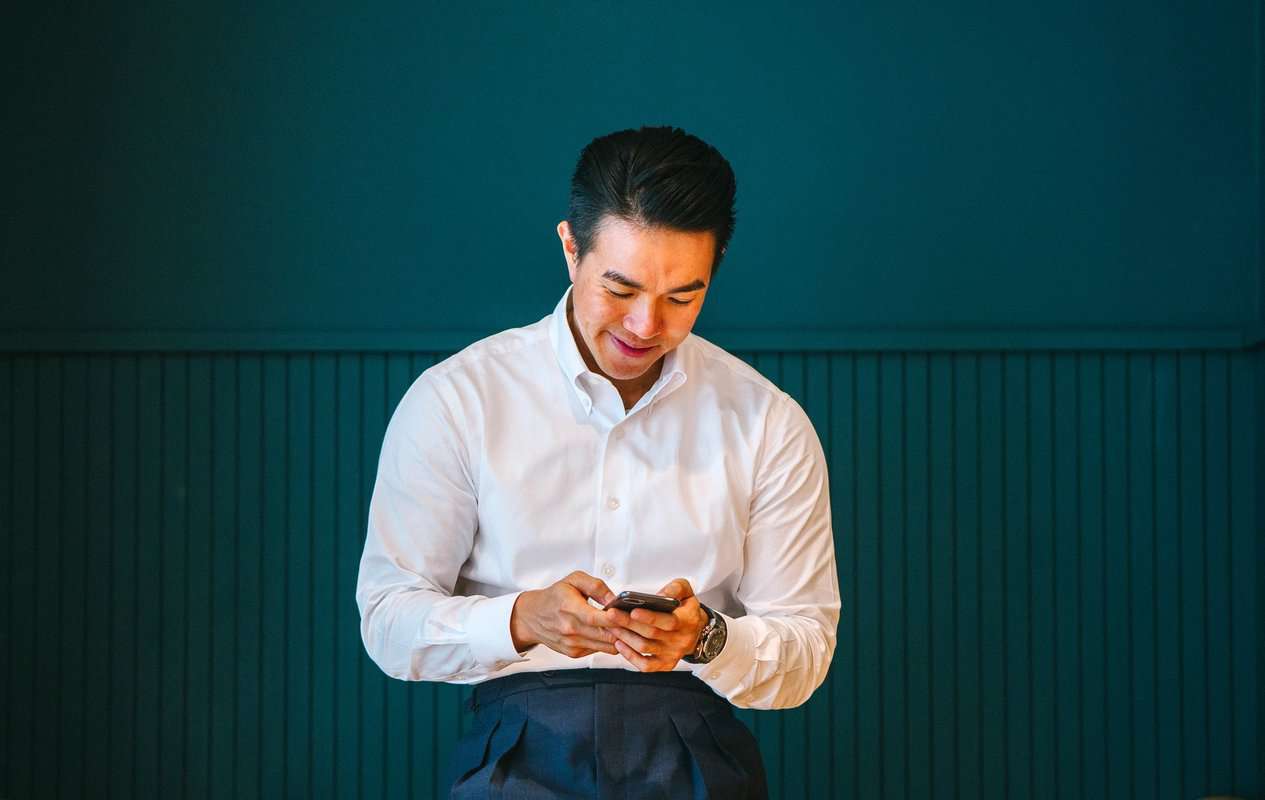 A married man and a dating site shouldn’t go together. However, it’s common to find a married man on one of these applications. They swipe through partners like anyone else.

Why would a married man join a dating site? If a man is in a committed relationship, what would make him establish an account on a website meant for creating new bonds?

Why Would A Married Man Join A Dating Site?

A married man might join a dating site because he wants to cheat. People go on dating sites to find new relationships, and a man might be on the hunt for a side option.

Cheating is dangerous for a married man, so he might be sad or lack self-control. It’s not difficult for a woman to find a profile on a dating site and question the man.

Many women will stay away from a married man on a dating site. However, many get a kick out of a relationship with someone in a committed relationship under their belt.

A married man might have a dating site profile for the opposite reason – he suspects his spouse is cheating on him. He might be there to determine if he is being cheated on.

It might seem confusing for this process, and often it’s done out of jealousy and suspicion without evidence. Unfortunately, there are many cases where it’s justified.

Making a dating account out of suspicion can lead to dangerous habits. It can cause even more trouble in an already-struggling marriage.

All types of relationships are growing in popularity in the modern world. Many couples engage in polyamory, which includes incorporating a third or even a fourth party in a relationship.

Sometimes, a couple will look for another partner together. Other times, they may separate and seek individual partners for themselves on the side. It can be a complex relationship.

You may see a married man on a dating site because he is in a polyamorous and more open relationship. They have agreed that this act is not a form of cheating in their lives.

This guy could make an account to see how the new features work. He might examine younger women out of a curiosity he hasn’t felt in a long time.

A little curiosity isn’t always bad – but it is a form of cheating. From this point, it doesn’t take much for a man to fall into serious infidelity in his relationship. 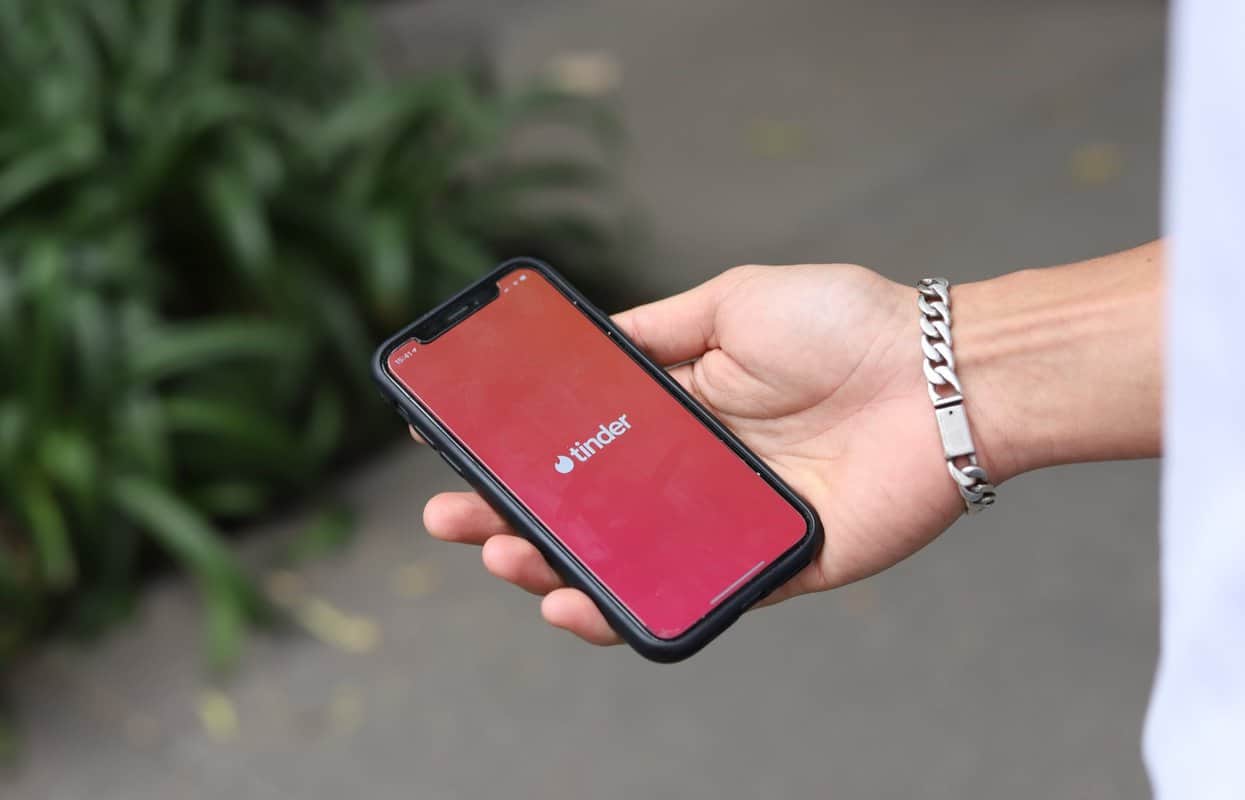 If a man is bored in his relationship, he might make a profile on a dating site to spur excitement in his life. He wants to feel something he hasn’t felt in a long time.

Even if he has no intent to cheat, being on a dating site feels like it comes close to it. He is looking at other women without really coming into contact with them.

Sometimes, a man might go so far as to meet up on a date with someone he meets on the app. This action is a slippery slope, often leading to divorce.

Read More:  Why Are Men So Complicated? (11 Reasons Why)

A married man might not be married for much longer. If he is in the process of a divorce, he might hop on a dating site to get a start on his new life before the split finalizes.

A man about to become divorced might feel like he is about to embark on an exciting new journey. He wants to meet as many new people as possible as he splits from his partner.

Joining a dating site too early can cause many complications in a divorce. If the split is his fault, it could cause harmful emotions to surface.

Unfortunately, this action can lead to more trouble. Dating is tricky, and combining it with infidelity can lead to further unhappiness as it gets more complicated.

The best thing to do in an unhappy relationship is to communicate with your partner and determine how to fix the trouble. Many men decide to avoid this process instead.

There are many powerful women in this world. It’s exciting to see a female who is on top of her game, powering forward in the world. Unfortunately, there are many insecure men.

A man who feels inferior to his wife is more likely to cheat. He might be on a dating site to find a female he can feel more dominant over, even if it’s just in texting.

Read More:  Why Are Women So Shallow? (11 Reasons Why)

It might seem counter-productive, but a married man might join a dating site to look for friends. He might reach out to men or women in hopes of talking to someone.

He might be incapable of making friends in real life, or he might feel trapped in his relationship. Friendships with the opposite sex can lead to cheating on occasion.

Often, a married man may just want to message someone online. He’s seeking alternative routes to find a new friend and personality in his life.

To learn more, you can also read our posts on why your husband checks out other women, why dating is so hard for guys, and why midlife crisis affairs never last.

Although confusing, there are reasons a married man might be on a dating site. He could be cheating, curious, and even unhappy with his current relationship.

There are some innocent reasons a married man might be on a dating site, but most of them are on the bad end of the spectrum. It’s not great if a committed man is here.

Why Do Women Show Cleavage? (9 Reasons Why)

Why Is Church So Boring? (11 Reasons Why)