Why Is Dating So Hard For Guys? (11 Reasons Why) 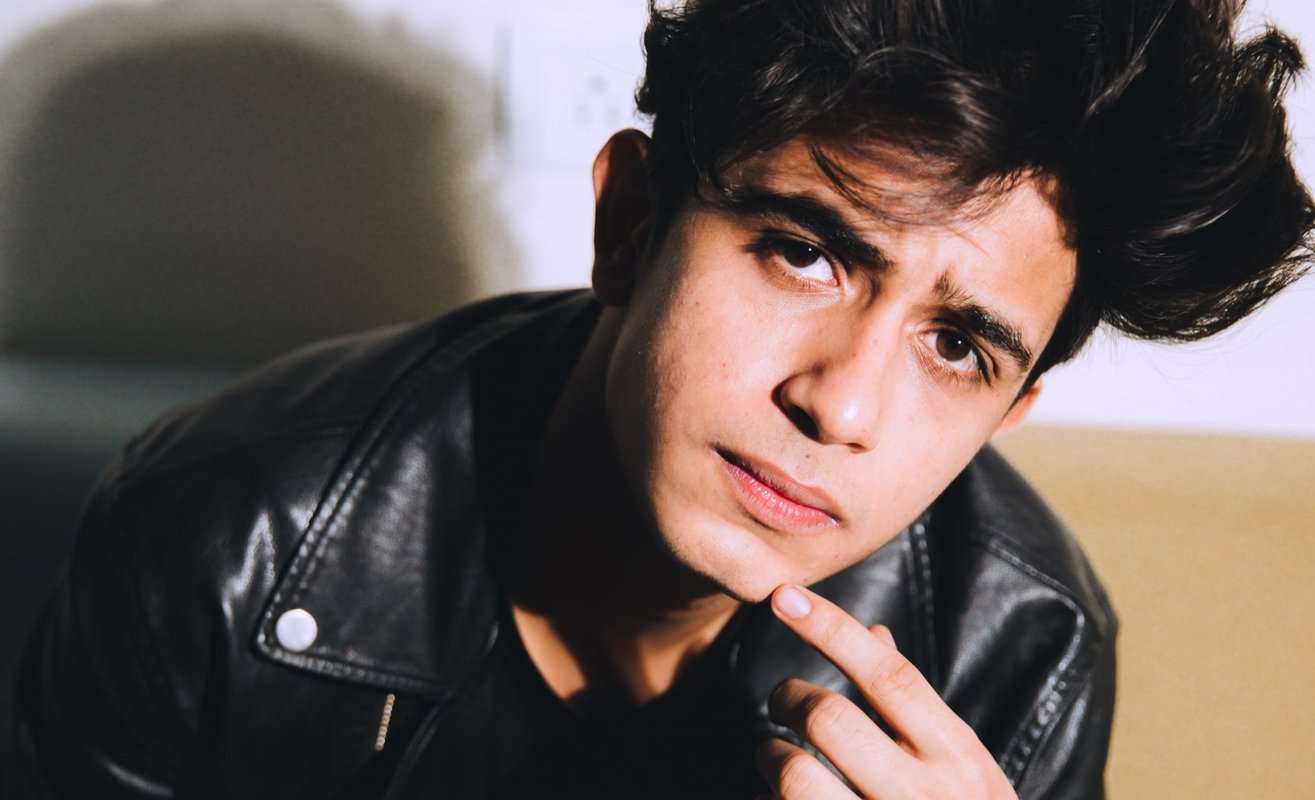 Sometimes, it can seem like dating is particularly hard for men- and sometimes, it can be! Whether you’re a guy pondering his misfortune or a girl wanting to gain some insight, you’ve likely had this question at some point.

Why Is Dating So Hard For Guys?

1. Pressure To Be Successful

In the dating game and general society, a lot of pressure is placed on men to live up to expectations that can sometimes be unrealistic.

Women expect men to be providers and breadwinners, having a job that pays well while still having room for career growth.

Coincidentally, this is the same period where people are most often dating, meaning that guys most often struggle with this pressure in the prime time of their romantic lives!

2. Pressure To Be Attractive

On top of being successful, there is also an expectation for men to conform to beauty standards that are just as unrealistic as the expectations placed on women.

Women expect men to be tall and gorgeous, some sexy giant a la Chris Hemsworth, even though Chris Hemsworth’s onscreen physique is a result of his career and significant dehydration.

Unfortunately, not every man is Jason Momoa. While you absolutely should date people you’re genuinely attracted to, many people keep their expectations unrealistic, making it even more difficult for men to find their way in the dating world!

No matter what stage of a relationship a man is in, it can seem like they need to prove their love for their partner. Men have a reputation as inherent horndogs which is not deserved!

While this issue indicates toxic relationships, it is far too commonly accepted in society and happens most frequently to men.

This expectation to ‘prove commitment’ to one’s significant other can lead to dissatisfaction in relationships and may escalate into larger arguments over mundane things.

While an ‘I love you’ text during your workday can be nice, men can be just as busy as you are!

If you’re the type of person who needs reminders of affection throughout the day, that’s fine- just don’t expect your boyfriend to initiate it all the time! Take some initiative and send out the first text!

Stereotypes are nothing new, especially in dating, but they are significantly more aggressive than they used to be. Back in the 1900s, stereotypes would be things like “nerd,” “jock,” or “greaser.”

Now you have “nice guys,” “soft boys,” “hipsters,” “mama’s boys,” and so on. To make matters worse, the so-called “nice guy” stereotype isn’t even about actually nice guys!

People are all individuals, and while overarching trends may be evident in certain communities, everybody is different. Even if two people act similarly, their interests may be entirely different.

Stereotyping somebody based on the way they dress or who they associate with is a dangerous game, and you may end up passing up on a good guy because he dresses like a lumberjack instead of an accountant.

5. Need To Make The First Move 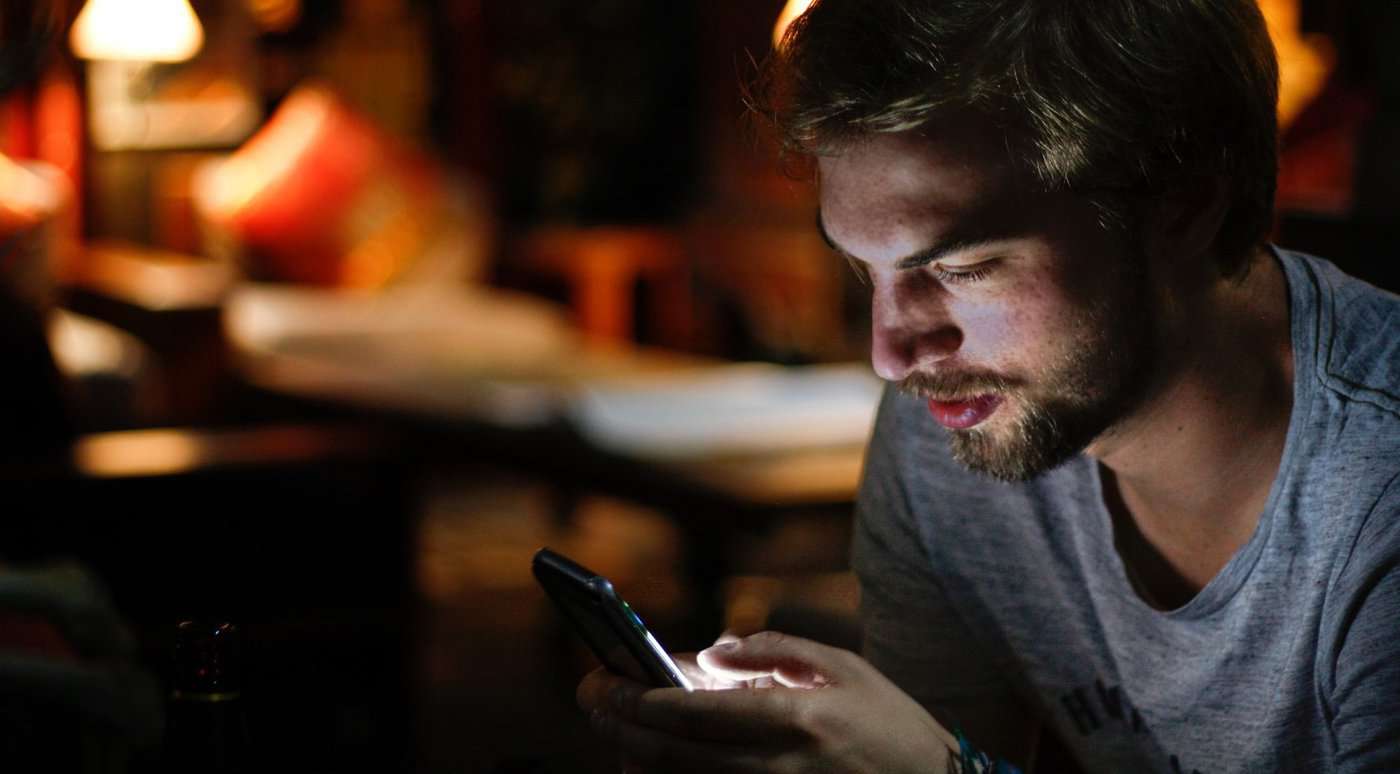 As far back as you can think, men were always expected to make the first move in a relationship. Whether it’s asking somebody out on a date or to a dance, the burden of the initiative is placed on the man.

This phenomenon is so engrossed in American culture that it makes frequent appearances in pop culture, such as in shows and movies.

How many TV shows have you seen where a girl likes a guy but does not pursue a relationship with him because he’s waiting for him to ask her out?

Read More:  Why Do People Have So Many Kids? (11 Reasons Why)

If you have women friends, the odds are that you’ve heard them talk about similar things in their personal lives! It’s so pervasive that a dance where girls invite guys is considered a unique event!

This may be news to many women, but any man can tell you that the dating advice you get on the internet tends to be downright horrible.

If a girl has been talking to a guy and being perfectly friendly only to be blindsided by the man asking her out afterward, she may go to her friends and seem confused.

This type of action is because men get frequently told that any woman giving attention or reciprocating friendliness is interested in the man, romantically or sexually. Most of the time, it’s blatantly not true!

When men aren’t regularly around people expressing their fondness for each other in a platonic way, it can seem like flirting.

This is precisely why many men often mistake women’s intentions, and it can make dating just that much harder for guys.

As we’ve covered extensively, society expects women to be emotional and needy, while men must be stoic worker bees who provide for their partners.

While providing for your partner is a good thing, the relationship must be reciprocal- how can a man understand his girlfriend’s every needs if she doesn’t understand him?

Men are frequently pressured into personas that do not necessarily fit who they are because nobody truly understands them, and this extends to dating. Keep in mind the stereotypes we mentioned earlier!

It sounds silly, but it’s true! Most men will openly admit they prefer dating physically attractive people, though personality is important.

Women, on the other hand, have trouble admitting this. They talk about needing a serious connection with a good man, but studies show that men and women actually both equally rate the importance of being attractive!

One basic fact of nature is that women mature faster than men. When you’re an adolescent boy, this can be hard to deal with, but it’s true.

This gap in maturity rates leads to young men being seen as ‘immature,’ even among women they’re the same age as.

This immature look does not bode well in the dating scene, but it’s not like men can help their biology.

When mixed with the societal expectations for men to be stoic providers, this can make it seem like men are simply bad at communication, which is the key to a healthy relationship.

To learn more, you can also read our posts on why guys like being called daddy, why guys sleep with their ex, and why guys hug from behind.

Whether you’re a guy lamenting his difficulties or a girl trying to get a new perspective, hopefully, you can now see why dating can be so difficult for men.

If you’re somebody looking to date a man, keep your mind open! It’s important not to lower your standards but to keep your expectations realistic- your Mr. Right might not be who you expect!

Why Is My Ex Suddenly On My Mind? (9 Reasons Why)