If you work a regular 9-to-5 or know anybody who does, you’ve likely heard somebody grumbling about Mondays- and that’s if you don’t do it yourself!

It seems that Mondays are almost universally hated, which can cause a bit of confusion. After all, it’s just another day, isn’t it? Look forward to the end of your bewilderment- here’s why everybody hates Mondays!

Why Do People Hate Mondays?

1. Everybody Else Hates Mondays

It seems a bit circular, but people might hate Mondays because everybody else hates Mondays!

People will often try to agree with their peers, and when something as universal as “Monday is awful” is picked up by the masses, it will continue to expand among the populace.

This trend only makes more and more people hate Mondays, as society says they should! Most people will try to conform to societal expectations to fit in better with their peers.

Of course, there will always be a group of contrarians shouting about how much they love Mondays from the rooftops. These people will often only want to be different.

The fact is, sometimes people don’t have a reason to dislike- or like- Mondays. They only do it because they know other people hate Mondays!

Younger people will often do something wild on the weekend, such as going out to parties and drinking too much- or even doing drugs.

This can lead to a nasty hangover and will make people feel terrible for much of the day. If somebody still has to go to work, it could make their day even worse, as they’ll have to focus while also nursing their horrible hangover.

Read More:  Why Do People Throw Shoes On Power Lines? (9 Reasons Why)

These consequences make the beginning of the weekday just that much worse, as you would have to balance feeling ill with managing your responsibilities.

This kind of behavior can also have dangerous consequences that could leave somebody injured, meaning they must either go into work with an injury or skip work- and therefore get a reduced paycheck- to recuperate.

Everybody who isn’t a party animal will likely have to face consequences just as well! Whether you’re cooking a large meal for yourself or just having a family dinner on Sunday night, overeating can lead you to feel sluggish and tired on Monday.

Between overdrinking and overeating, there are a lot of reasons you can wake up feeling ill on a Monday, but you can’t exactly blame the Monday for that!

4. Another Day, Another Dollar

In America, barely anybody likes their jobs, with only 20% feeling genuinely passionate about their employment.

With most people starting their work week on a Monday, this can mean waking up early to spend half a day working an unsatisfying, soulless job.

If you enjoy your job, you may look forward to Mondays! Unfortunately, however, most people do not relate to that sentiment- for them, Mondays are just a sign of another long, annoying workweek. 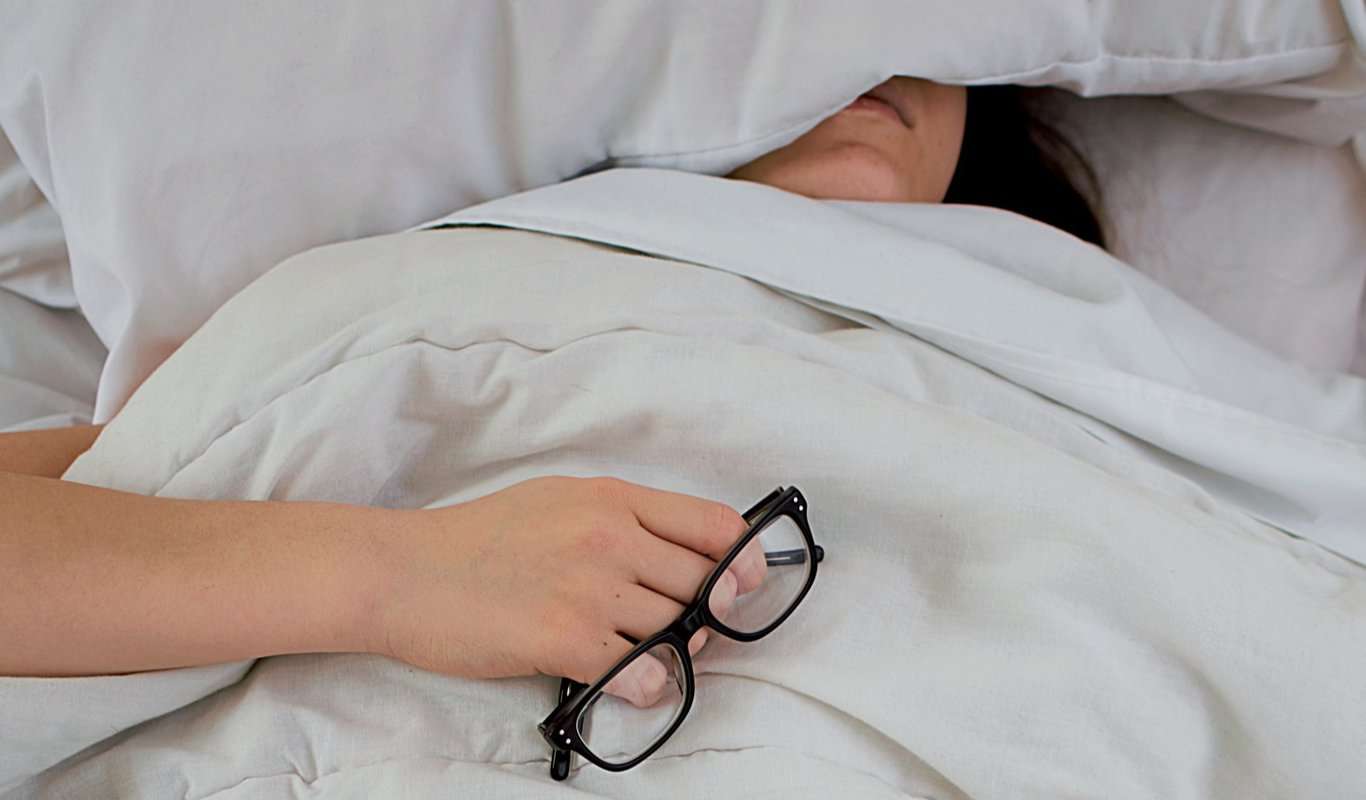 When you don’t have work in the morning, you naturally will sleep in later than you typically would. This sleeping in is an attempt by your body to right its circadian rhythm, as people often don’t get enough sleep on weekdays.

The sudden shift between sleeping in on weekends and waking up early on Mondays can leave you tired and disoriented- this is why it’s called having ‘a case of the Mondays!’

You can easily fix this issue by setting alarms to wake up earlier on the weekends or going to sleep earlier during the weekdays.

Remember how important it is to get enough sleep as an adult, not just as a child or teenager!

6. Not Prepared For Mondays

Mondays can be big days for work or personal matters, whether you have dinner with your significant other or a big presentation at work. Many things will happen on a Monday.

Many people will feel under-prepared, especially if the weekend was used to relax instead of working. When going into the work week while feeling under-prepared, it’s easy to get overwhelmed!

This overwhelming feeling is a huge part of why people hate Mondays; it feels like every single thing will happen on a Monday, and it’s hard to prepare for all of it!

Unless you’ve got a doctor’s appointment or a vacation coming up soon, a Monday can be the furthest day from a proper break from your job.

If you’re one of the 80% of Americans who are not passionate about your job, it’s five days of working a boring job without a break. That could irritate anybody.

8. No Break On The Weekend

While weekends are usually used as breaks to get you rejuvenated when you go back to work, sometimes they aren’t quite what you expected.

Read More:  Why Do People Watch Movies? (9 Reasons Why)

If you’ve had to run errands all weekend, or had big plans that kept you busy, the odds are that you didn’t get as much relaxation as you would’ve liked.

This can lead to you still feeling tired on Monday, making your Monday feel just that much more miserable.

9. Sundays Are So Great

Everybody loves a good Sunday! Whether it’s a holiday get-together, a birthday party, a beach day, a family dinner, or even just hanging around the house, a Sunday is a good time to relax and have fun.

The fun of Sunday makes it so much worse when Monday rolls around, as it’s back to the grind and spending half your day working for a wage.

When you stop and consider the day you were having just twelve hours ago, it can make Mondays seem downright miserable.

To learn more, you can also read our posts on why Gen Z is so soft, why TV still exists, and why church is so boring.

When you think about it, there’s likely a reason that Mondays leave you feeling like Garfield. As it marks the beginning of a new work week, you likely feel burnt out, wishing you had more time to spend on your hobbies.

Thankfully, there’s always room to turn negativity into positivity- think about any positives that come with Mondays, such as a fresh new week to make money and have fun!

Why Is Dating So Hard For Guys? (11 Reasons Why)