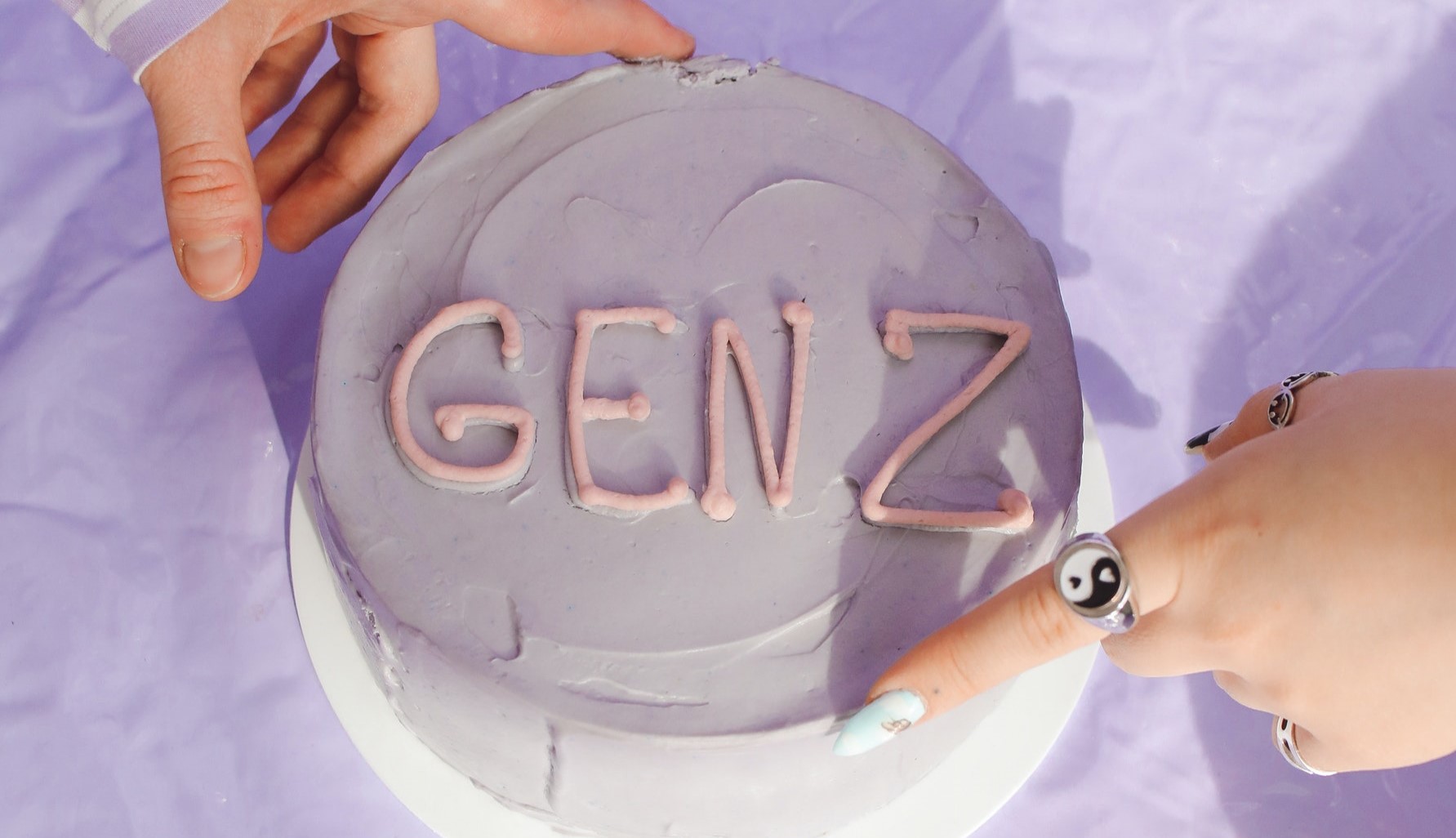 If there’s one collective attribute that Gen Z can’t seem to escape, it’s that they are “soft.” In other words, they’re perceived as weak, easily offended, and excessively politically correct.

There are many reasons why this might be the case, but here are 11 of the most likely ones.

Why Is Gen Z So Soft?

When Gen Z was growing up, the economy was doing relatively well. This meant they didn’t have to struggle as much as previous generations did and generally had more opportunities.

Because of this, Gen Z may have a false sense of entitlement and may not be as resilient as other generations.

Such effects are only made worse when the country experiences economic depression. Suddenly thrust into a time of financial doubt, many in Gen Z find it hard to cope with the changing times.

Social media has significantly impacted Gen Z as most Gen Z grew up with social media. This has led to social media being a big part of their lives.

Since social media can be a breeding ground for negativity, Gen Z may be more susceptible to negative thoughts and feelings.

What’s more, social media creates a false sense of community and not one that is particularly beneficial.

One of the most effective ways to counter this is by significantly limiting social media time. If necessary, social media use should be eliminated entirely.

While cutting our social media altogether is a radical step, it may be necessary for Gen Z to protect its mental health.

Technology has made life easier in many ways, but it can also be a source of stress. For example, Gen Z may feel like they need to be constantly available and connected.

Gen Z may also rely more on technology than previous generations, which can make Generation Z feel lost or helpless if something goes wrong.

Read More:  Why Do People Hate Mondays? (9 Reasons Why)

Moreover, technology can be a distraction from real life, leading to Gen Z feeling isolated and alone.

School systems may be partly to blame for Gen Z’s softness. For example, many schools now have a no-fail policy, which means that students are rarely held accountable for their mistakes.

In addition, some schools have gotten rid of competition, so Gen Z may not be used to dealing with loss.

By the time this generation’s youths reach adulthood, they’re unprepared for the emotional toll that comes with life.

As a result, they may crumble under pressure or simply give up because they don’t know how to deal with adversity.

Parenting styles have changed over the years, and some experts believe this has contributed to Gen Z being soft.

For example, helicopter parenting (when parents are overly involved in their children’s lives) has become more common.

Helicopter parenting can lead to children being less independent and not learning to deal with adversity.

In addition, many parents have adopted the “best friend” mentality, which robs their children of valuable life lessons and skills.

Parents should re-evaluate their parenting style and look for a more practical approach. This will help ensure better preparedness among Gen Z. 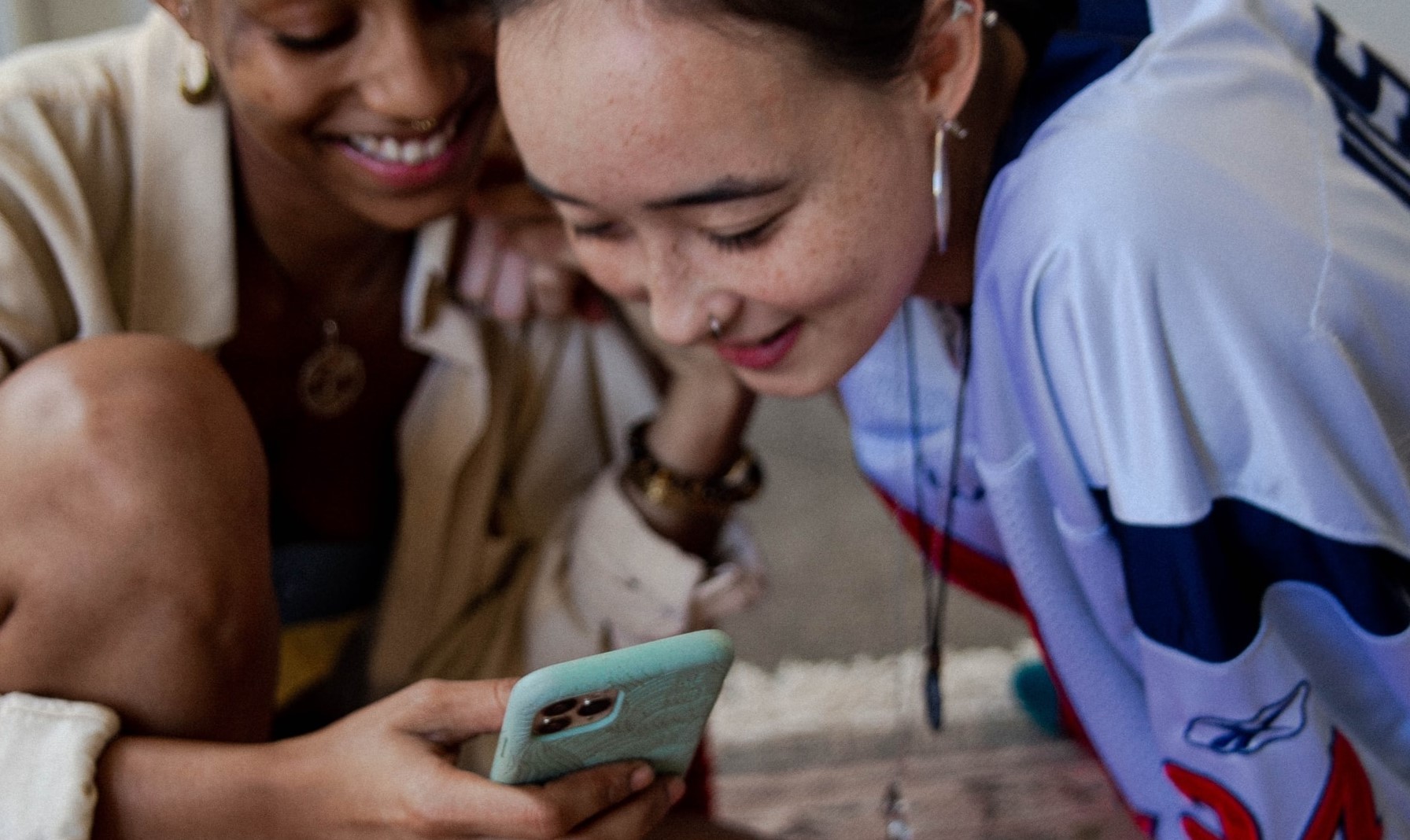 Mental health awareness has increased in recent years, which is a good thing. However, it may also be contributing to Gen Z being soft.

Such conditions can be directly attributed to stressors in life, such as social media use and helicopter parenting.

There needs to be a radical shift in how Gen Z perceives the world around them. This is the first step to overcoming the challenges Gen Z faces.

Gen Z has been raised being told that they need to be tolerant and accepting of others. While this is good, it may also make Gen Z quick to take offense.

In addition, social justice causes are often emotional and can be stressful. This can lead to Gen Z feeling overwhelmed and unable to cope.

Moreover, there are so many social justice causes intentionally thrust upon Gen Z because politicians and corporations know Gen Z are easily manipulated.

What ultimately happens is Gen Z kids believe they have to stand for causes they actually know very little about.

Being raised on the internet leads many Gen Z to believe the first thing they see or hear. So when confronted with a different opinion, they often can’t handle it.

Free time is a luxury that many Gen Z doesn’t have. With school, extracurricular activities, and jobs, Gen Z often has very little time to relax.

When Gen Z have free time, they may feel guilty or like they should be doing something else, which can lead to stress and anxiety.

To combat this, Gen Z needs to learn to take breaks and relax. They should also try to find hobbies and stick with them.

Political correctness has become a big part of society. Gen Z has been raised being told that they must be careful about what they say and do.

While being politically correct is vital to a degree, it can also lead to Gen Z self-censoring and not speaking their minds.

Such behavior can lead to the decline of free thought and creative expression. If fewer people create new things, the world will become boring.

Mainstream media can be a source of stress for anyone. Still, it may be incredibly stressful for Gen Z. What’s more, Gen Z youths get constantly bombarded with negative news stories with the 24-hour news cycles.

This can lead to anxiety and feelings of helplessness. Generation Z youth can help reduce these feelings by disconnecting from the news and media.

In the 1960s, the CIA conducted Project Mockingbird, an attempt to control the media. Many believe this project never ended, which could explain why there’s such division between Gen Z and the rest of the country.

Comparing oneself to others is something that humans have always done, but social media has made it easier than ever.

Gen Z constantly sees images of perfect lives on social media, which can lead to envy and low self-esteem.
Much research shows that social media comparison is linked to adverse mental health outcomes.

In addition, social media influencers often present a false image of reality. This can lead Gen Z to have unrealistic expectations of themselves and the world around them.

As such, it’s not surprising that social media significantly contributes to Gen Z being soft. Fortunately, many Gen Z recognizes social media’s negative impact and are taking steps to limit their use.

To learn more, you can also read our posts on why people throw shoes on power lines, why people hate Mondays, and why people watch movies.

Generation Z is soft for a variety of reasons. Social media, technology, and the school system are just a few factors contributing to Gen Z being less resilient than previous generations.

Parents and the media also play a role in shaping how Generation Z views the world. It’s important to remember that every generation is different and that each has its own unique challenges.

Why Is North Korea Dark At Night? (5 Reasons Why)

Why Is Dolls Kill Bad? (9 Reasons Why)