Why Is North Korea Dark At Night? (5 Reasons Why) 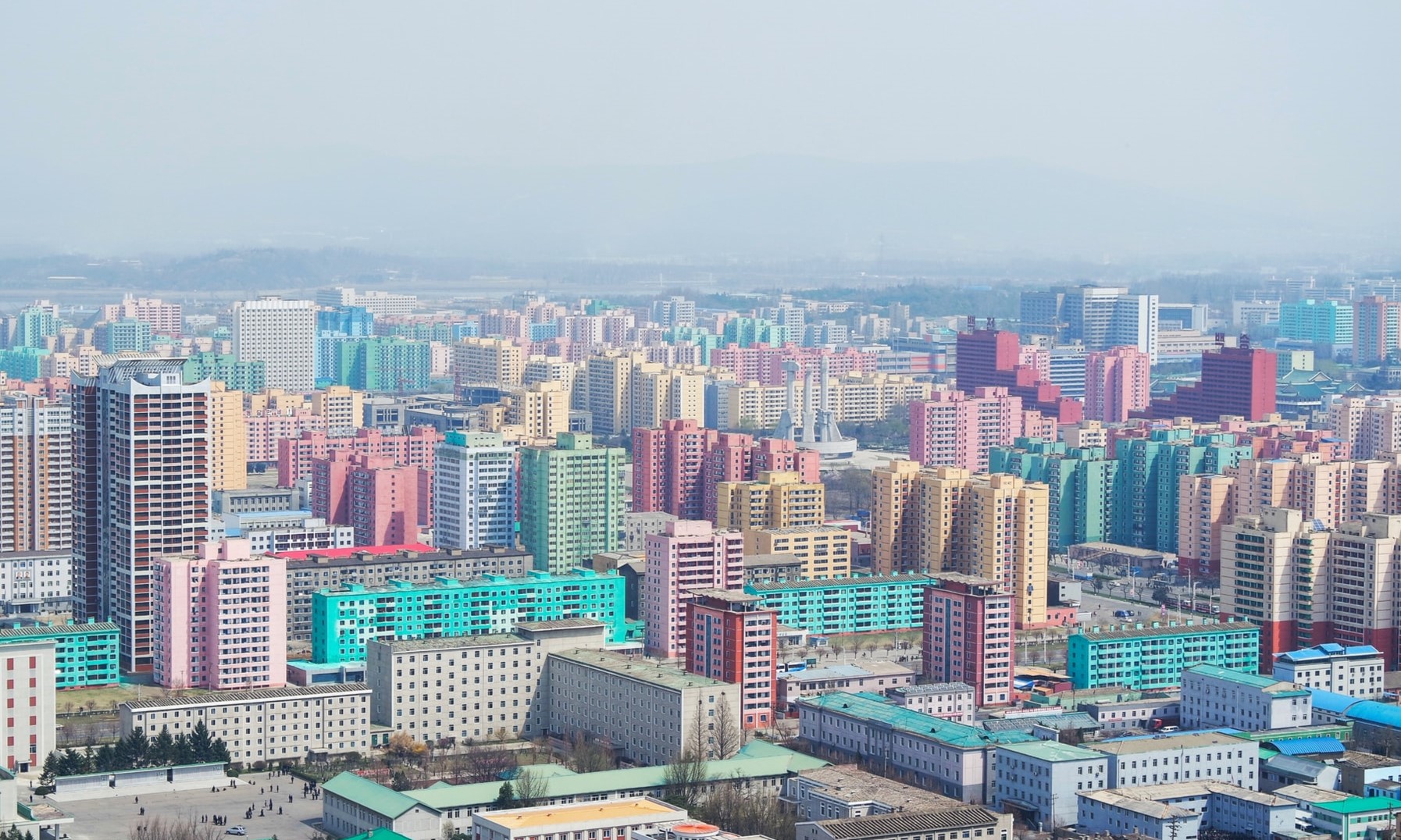 North Korea is one of the most secretive and isolated countries in the world. And it’s also one of the darkest.

There are a few factors that contribute to North Korea’s darkness. So let’s take a close look at each one.

Why Is North Korea Dark At Night?

North Korea has a very poor electric grid infrastructure. This is due to a lack of investment and maintenance.

As a result, only a small fraction of the population has access to electricity. And even those who do have access, often only have it for a few hours a day.

This means that there are few lights on at night, making the country appear dark from space.

Moreover, the lack of electricity also means that North Korea is unable to produce its own energy, resulting in a dependence on imported oil.

Citizens of North Korea have to rely on candles or oil lamps for light at night, which also contributes to the darkness.

North Korea is a very poor country. It doesn’t have the resources to develop its infrastructure, including its electric grid.

Moreover, the government doesn’t prioritize investment in development projects. It prefers to invest in military and nuclear programs instead.

As a result, North Korea remains a largely undeveloped country. And its lack of development contributes to its darkness at night.

For the people who live there, this lack of development means a lack of opportunity. It’s hard to start a business or get a good education. And life is generally very difficult.

Adding to that, the government’s oppressive regime makes it even harder to improve one’s life.

The darkness only adds to the feeling of hopelessness and despair that many North Koreans feel.

To help combat this, some organizations are working to bring solar power to North Korea.

They hope that by providing renewable energy, they can brighten the lives of North Koreans and give them a sense of hope for the future.

However, due to the lack of infrastructure and the government’s restrictions, this is a difficult task.
It makes it hard for North Koreans to break out of the cycle of poverty and despair.

North Korea is under international sanctions. This means that other countries are not allowed to trade with North Korea or invest in its economy.

This is a growing problem for North Korea, as it needs access to foreign investment and trade to develop its economy.

The sanctions are also making it difficult for North Korea to import the fuel it needs to generate electricity.

Those who live in North Korea are feeling the effects of these sanctions. And the darkness at night is a symptom of this.

Read More:  Why Is Baltimore So Dangerous? (11 Reasons Why)

Could you imagine living in a country where the darkness adds to the feeling of hopelessness and despair? It’s hard to imagine.

North Korea doesn’t have its own oil and gas reserves. This means that it has to import all of its oil and gas, which is very expensive.

As such, North Korea doesn’t have enough oil and gas to meet its energy needs. This is one of the reasons why the electric grid is so poor.

Therefore, its citizens have to rely on other sources of energy, such as wood and coal.

This makes it very difficult for North Koreans to keep their homes lit at night. And it’s one of the reasons why North Korea is so dark.

Moreover, the use of wood and coal for energy contributes to air pollution. This is a serious problem in North Korea.

It’s one of the most polluted countries in the world. And the air pollution is making it even harder for North Koreans to see at night.

When you add all of these factors together, it’s not surprising that North Korea is one of the darkest countries in the world.

North Korea is located in a very remote part of the world. This makes it difficult to trade with other countries and to get access to international aid.

Read More:  Why Are Flights To London So Expensive? (11 Reasons Why)

For example, the country is landlocked, which makes it difficult to build ports and import goods.

All of these factors contribute to North Korea’s darkness at night. It’s a country that is shrouded in mystery and darkness.

To learn more, you can also read our posts on why Russia is so bleak, why Antarctica is guarded, and why Mexico is so poor.

All of these factors contribute to North Korea’s darkness. It’s a country that is secretive, isolated, and poor.
And it’s these factors that make it one of the darkest countries in the world.

Why Are Dutch Ovens So Expensive? (11 Reasons Why)