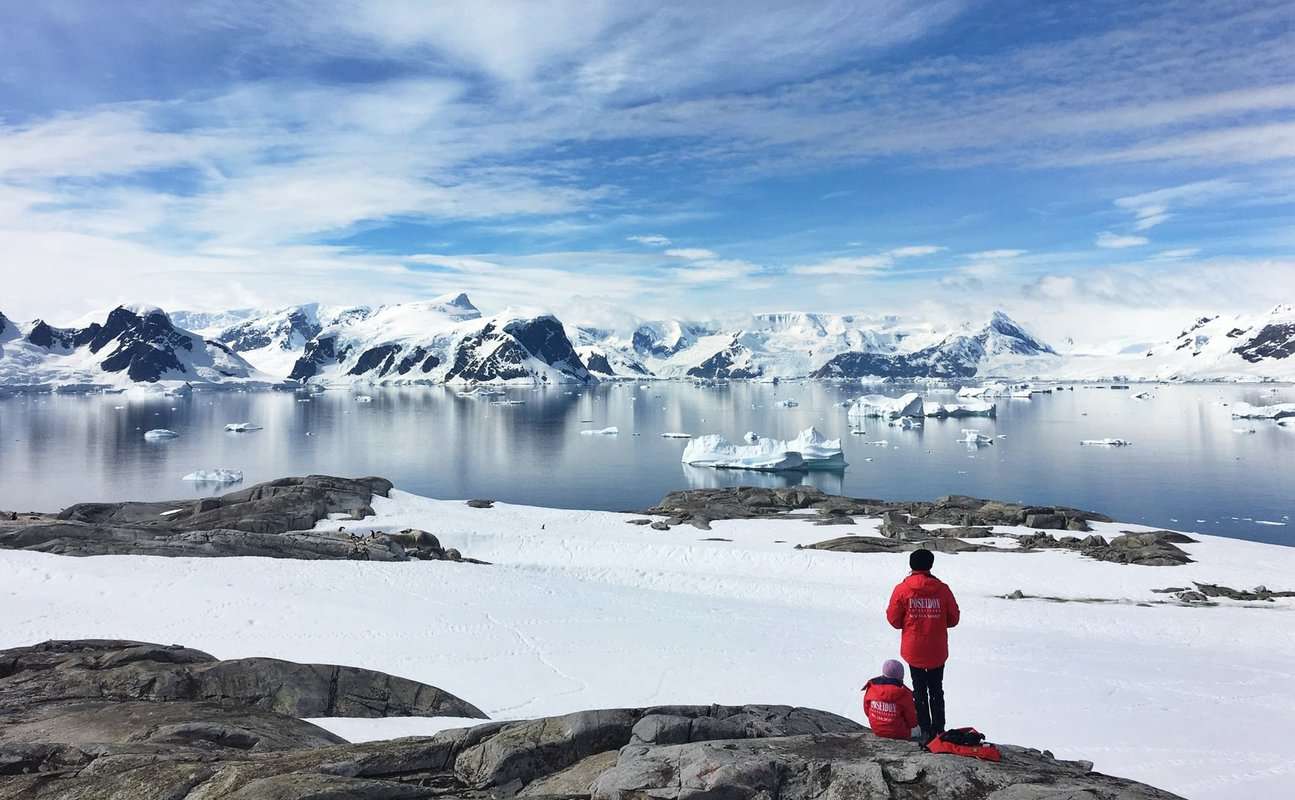 Antarctica is frigid, filled with tons of wildlife and beautiful sites. Despite the gorgeous scenery, there are no living communities, grocery stores, or places to stay on vacation.

Why is Antarctica so guarded? What is it that makes it so important to steer clear of this location? Why is the entire world so careful about keeping people away?

Why Is Antarctica Guarded?

Antarctica is a critical research site. There are tons of animals, plants, and weather conditions that cannot be seen anywhere else. Antarctica is a valuable place of research for the world.

In the continent, you will find various research stations. Inside, scientists research species and climate shifts that prove vital to the rest of the world.

As a research site, it’s critical to keep an eye on the research site and ensure that everything is safe. The work done there is vital.

Antarctica is a place of peace. It’s a spot where wildlife is left alone to thrive, even as the world melts around them. There is no war in Antarctica, and ideally, there never will be.

There is a beautiful quiet that comes in Antarctica. It’s the only continent in the world that hasn’t been taken over and ruined by humanity.

Humans cannot inhabit Antarctica for the sake of the environment and safety concerns. We’ll talk about those a little later.

3. There Are Rare Animals

This continent is home to animals that you can’t find anywhere else. If visitors were constantly allowed to the location, they could pose a threat to these rare creatures.

A few unique animals include the Hoff Crab, Icefish, Springtail, Sea Spider, and the Glass Sponge. There are also penguins, seals, and various species of whales.

It’s critical to defend these animals and the ecosystems they inhabit. Without defense, humanity may have destroyed them a long time ago.

4. It Can Be Dangerous 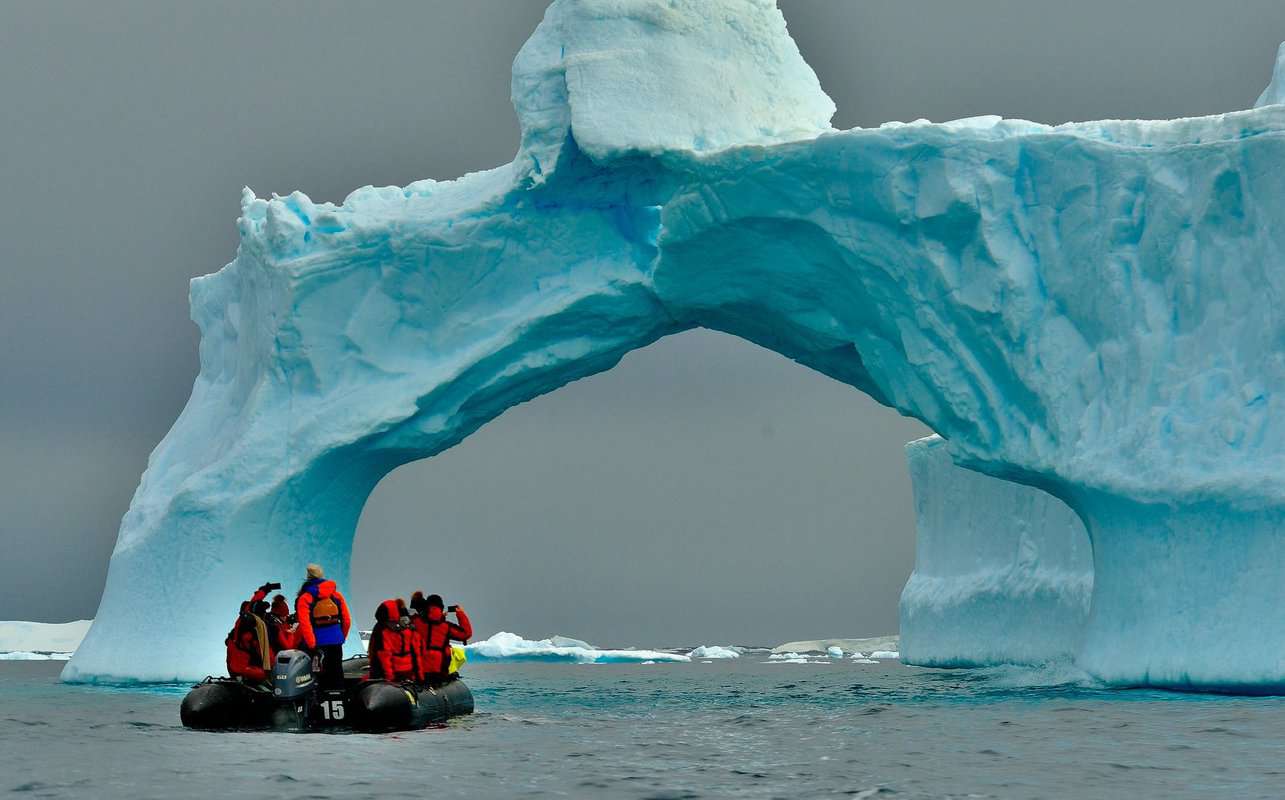 The rare animals are cool to see, but they can also be dangerous. There are predators in Antarctica that won’t hesitate to harm a human being if they are in the wrong location.

If you wander out in the open, there’s a chance you could be attacked by an animal. You could fall through the ice. You could even get stuck in an icy storm.

Antarctica is protected because it’s not safe for the general population. It’s not an ideal vacation spot.

5. The World Is Changing

The world is changing, and it has an impact on Antarctica. Much of the ice has melted and animals have died out. It’s guarded to provide a defense for the animals and plants there.

As the world shifts, countries must take the time to ensure Antarctica is in good hands. Part of that is protecting the continent as research is conducted in the area.

6. There Are Multiple Countries There

Multiple countries have stations in Antarctica for study and research. That’s a wild thing. Antarctica has a defense because there is nowhere else like it in terms of peace.

Seven countries have claimed a stake in Antarctica. These include New Zealand, Australia, France, Norway, the United Kingdom, Chile, and Argentina.

A combination of countries means there is a need for a defense. This claim allows for peaceful research.

7. It Has No Government

There is no government in Antarctica. There are no governors enacting rules on the population or decrees that keep everyone in place. It needs a defense to keep it safe.

A lack of government means there isn’t as much control on the continent. Scientists and various governing bodies around the world, instead, provide a form of defense.

Lack of government isn’t bad, but it means Antarctica is vulnerable. It’s a place of peace and study.

To learn more, you can also read our posts on why Nevada is so empty, why Galveston beach is so dirty, and why Wyoming is the least populated state.

Although it might seem fun to visit Antarctica, most people can’t. It’s guarded because it is a place of research. It has no government, and multiple countries visit at one time.

It’s fun to see Antarctica from afar, but it’s a dangerous place to visit. It’s best to look at the image’s scientists take on their trips, rather than putting yourself in harm’s way out there.