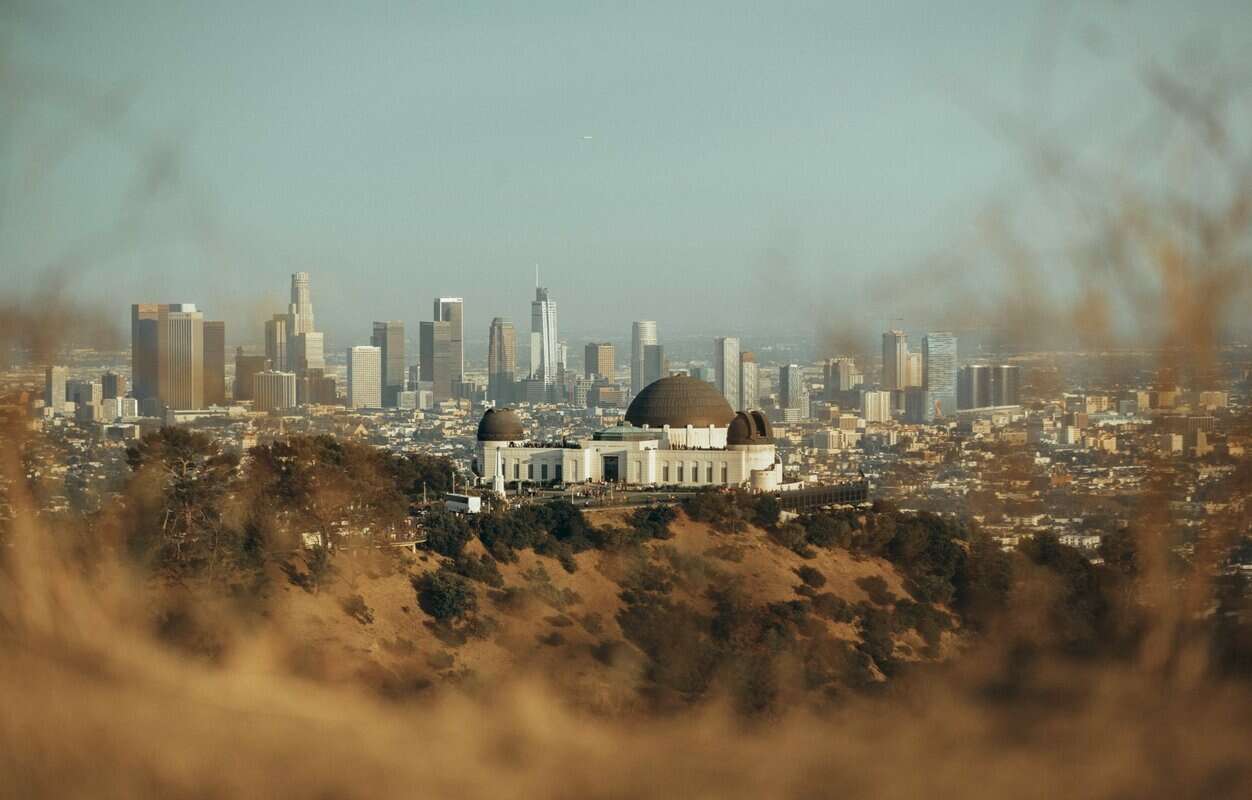 People come to California to live their dream lives. Influencers, upcoming musicians, and actors travel specifically to Los Angeles because of the city’s history in the music and film industry.

However, when you take off your rose-colored glasses, LA is said to be one of the dirtiest cities. Why is that? We’ll go over some reasons we found contributed to the cause below.

Why Is LA So Dirty?

1. LA Has A Large Population

LA has so many residents that it is the second largest populated city in the US. There are an estimated 9,829,544 people living in Los Angeles County alone as of July 2021.

When you do the math, that’s 49,147,720 lbs of trash being piled up in Los Angeles streets and landfills daily. So, the population of LA is a big contributor to why the city is so dirty.

There are many benefits to renting in LA over owning a home. To buy a house would require a lot of money and commitment. This is why 54.58% of people choose to rent in LA.

However, the renting culture in Los Angeles could be contributing to its dirtiness. When people move out or are evicted from the property they are renting, their belongings may get left behind.

If someone’s abandoned belongings have stayed in a property they legally are no longer residing in for a certain amount of time, the landlord may be forced to throw them away.

When cleaning out houses to make way for their next tenants, landlords will put the furniture and housewares left behind on the curb of the property, adding to the city’s trash problem.

If you thought the amount of people living in Los Angeles was a lot, wait until you hear that 261.7 million people visited California in 2022 so far.

Like we stated above, one person creates a lot of trash. However, tourists generally create twice the amount of trash than residents of the city they’re visiting. That’s 2.671 billion lbs of trash.

If you think about it, people who are visiting LA temporarily may be more likely to use disposables and eat takeout since they don’t need dish sets and cookware.

So, tourists add to the dirtiness of Los Angeles even in the short amount of time they may be visiting because of the sheer quantity of people who do visit and the trash they create.

As we mentioned before, buying a house in Los Angeles can cost a pretty penny. Unfortunately, in certain cases, even rent expenses are too high and this leaves many people homeless.

As of January 2020, 66,433 people are experiencing homelessness in Los Angeles County. Litter tends to congregate in areas where homeless people dwell, thus making the city dirty.

This is because homeless people don’t have access to many of the privileges people with homes do, one of these things being proper garbage disposal services to pick up their trash.

Since LA is such a densely populated metropolitan area and therefore has a lot of trash scattered about its streets, the city hires street sweepers to clean the debris.

However, due to the city’s limited budget, street sweepers are only paid to prioritize cleaning the more frequented areas of LA.

There was an audit that showed that only 34% of streets in Los Angeles are cleaned by street sweepers. This means that most areas in the city may be left unattended to and dirty. 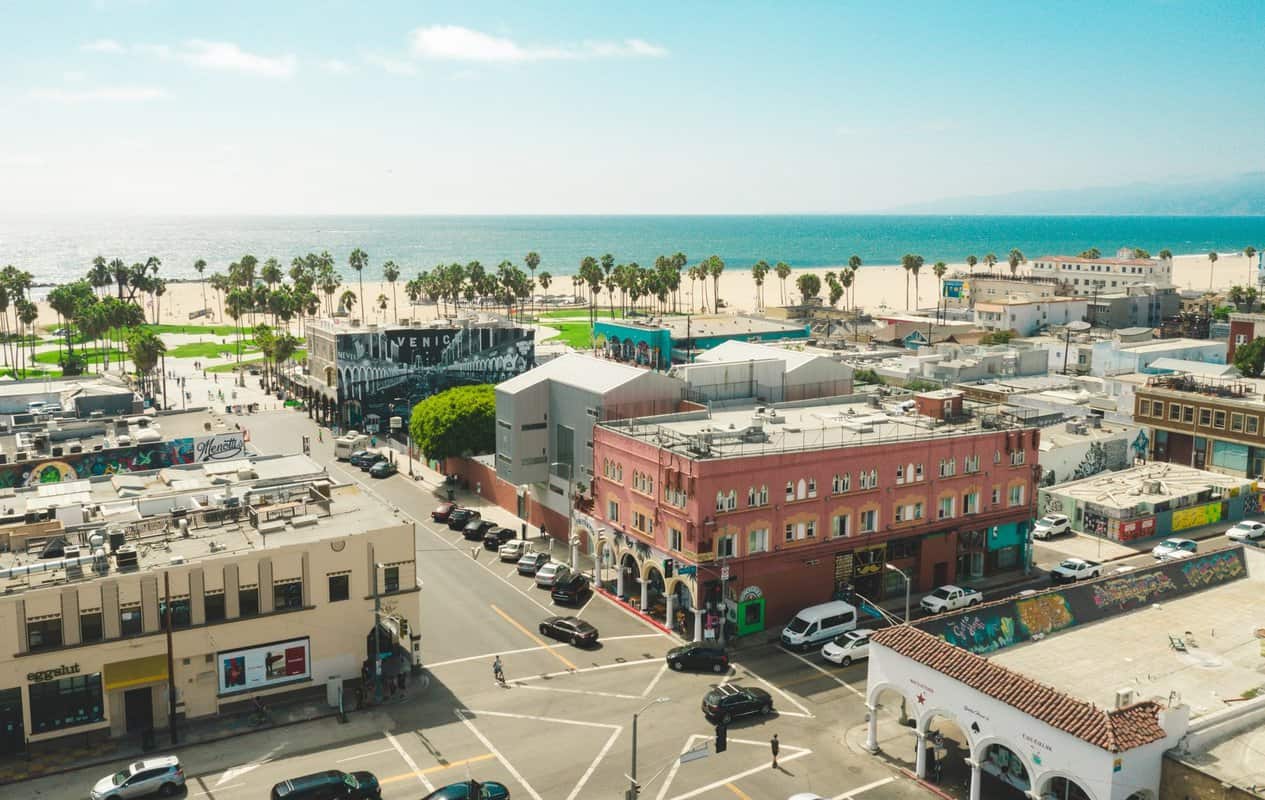 While the water in LA is considered safe to drink, the quality of the water is poor. In fact, sources state that the water quality in Los Angeles ranks 58th out of 100 cities, which is relatively low.

This is because there are chemicals present in the water that may be considered unsafe to drink. Additionally, some people just don’t like the taste of chlorine and fluoride in tap water.

A modern solution to this many people in LA who are conscious about the environment utilize is water filters. However, water filters are expensive and less accessible than water bottles are.

Americans use 60 million water bottles each day, and with LA being the second largest city in America, they are bound to take a big part in that statistic.

Many people will throw water bottles away rather than recycling them, and this contributes to pollution. So, the water quality in LA causing the need for purified water makes the city dirty.

Optimum bias is a mindset many people have. It is when you believe that nothing bad will happen to you or your actions will not have a negative outcome.

Because of optimum bias, many people disregard the reality of pollution. They may think “I am one person, so there will be no problem if I litter.” However, this is never the case.

An estimated 80% of people show optimum bias. So, if you think the statement above when you do something to pollute your environment, so does the majority of the population.

This is a major factor as to why pollution is such a big problem, and could possibly play a role in why LA is so dirty.

Illegally dumping trash on roadsides is a big issue, especially in Los Angeles. 370 miles of LA’s roadways were found to need immediate cleanup from the illegal dumping of trash.

There are many reasons as to why people do this. Some people do not have the privilege of receiving garbage disposal services. Some do it to avoid collection and disposal fees.

Beyond that, others simply do not want to take the responsibility of disposing of their trash properly. No matter the case, illegal dumping is one of the reasons why LA is so dirty.

Traffic accidents generate a lot of debris in the street. Metal, glass, and the contents of peoples’ vehicles can be scattered on the side of the road for weeks at a time before it is picked up.

In 2021, LA was ranked as the deadliest year for traffic accidents due to the number of injuries and fatalities that were caused by vehicles.

With so many traffic accidents happening in LA every day, the debris created from them that is left behind leaves the city dirty.

California is known for having a dry climate with little to no rain. LA only gets an average of 16 inches of rain per year, which is quite low compared to the rest of the US.

This is a problem because rain is the Earth’s natural clean-up crew. One of the things that makes LA so dirty is its air pollutants, as it is a large metropolitan area with heavy traffic.

Without rain, the air pollutants will stay in the air rather than it being cleaned through wet deposition.

Another well-known issue with LA is its wildfires. Because of the dry climate and vegetation mixed with high heat, wildfires are quite common in California.

Wildfires contribute to the dirtiness of LA because of the way it scorches everything in its path and blows ash over multiple towns from the wind.

Homes and vehicles are left burnt to a crisp and the cleanup takes about 6-18 months to complete. So in the meantime, the scorched remains are left polluting LA.

In conclusion, there are many factors that play into why LA is so dirty, whether it’s natural causes that you can’t help or the poor actions of others contributing to the cause.

But don’t let this deter you from visiting the city or living there. LA as a whole isn’t dirty. More high-end areas receive proper upkeep from the city trash sweepers and therefore are less dirty.