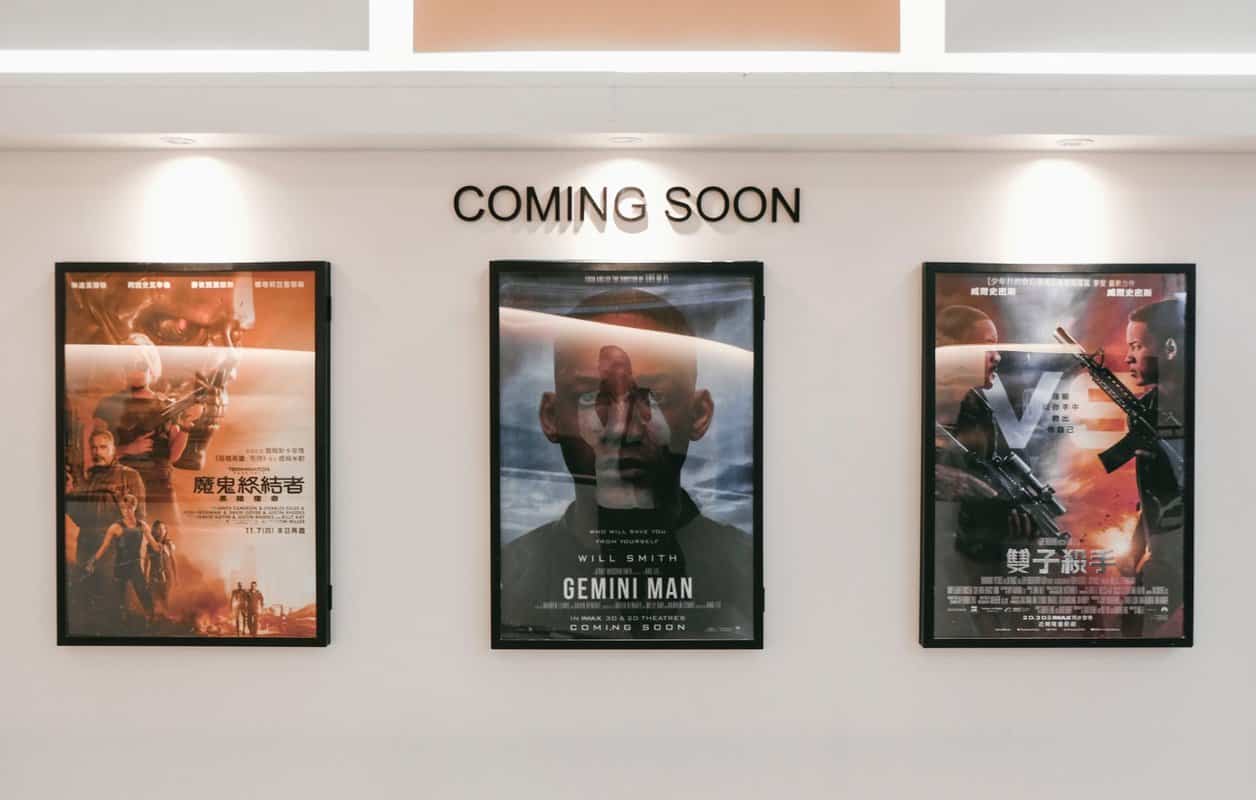 Movies. Whether in theaters or the comfort of your own home, they are made for entertainment for the people. However, what if those movies are bad…and consistently so?

Have you ever wondered, sat back, and wondered why, especially nowadays, these movies are not as good as they should or were meant to be? Because believe it or not, there are a plethora of reasons.

So, if you are an actor, screenwriter, director, or work in Hollywood in any way, or are just a curious person, then here are eleven reasons why movies are so bad now!

Why Are Movies So Bad Now?

Greed is a powerful thing in Hollywood. So, what better way to grab onto that greed than to create reboots upon reboots galore while ruining nostalgia.

Over the past few years, we have all seen at least one movie trailer that was a reboot, or sequel, to a once-popular, older movie. It’s tiring, and the people have said such, but Hollywood seems to be deaf upon ears and blind upon their eyes.

Yes, the animations, or camera quality, may improve, but the story has to matter in the eyes of the people and live up to the classics that inspired these reboots or sequels, and, a lot of times, it does not, and people see right through it.

There is a lack of originality within the movie industry and a higher chance for the motive of these movies, in particular, to be greed.

The scripts are written lazily. It’s almost as if someone had planned and written these scripts overnight, with no rewrites, and Hollywood just willfully accepted it.

Lazy script writing can be damning and determine the success of a movie via the box office and its reviews.

People do go to theaters and watch movies via streaming services, but word of mouth, whether through social media or verbally talking to someone, is just as important. So, for the screenwriters out there, take your time writing those scripts because it does matter!

Yes, the goal of some actors is to become famous enough to garner more film roles, but it is getting tiring when there is a lack of diversity when it comes to casting new, fresh actors, as opposed to these recycled ones.

Have you ever noticed actors being in one successful movie, or a series of them, suddenly considered profitable due to their name? Once they’re worthwhile, they garner any and every role for an insane amount of money, but, surprise, their performance is terrible or mediocre.

Sometimes the cause of a movie being wrong can be because of one of those recycled actors. The cinematography is excellent, the supporting actors are fantastic, music is fire, but it’s just that pesky main actors that ruin it all.

Politics will never die because it has been around us for many decades, so, naturally, it will be subjected to conversations and cannot just be nonexistent in movies.

However it may be, there are still people who are put off with anything political being mentioned, even just a smidge, because they feel as though it is being forced down their throats.

On the flip side, there are attempts at movies becoming political, but they failed. This can be due to not coming out as authentic, too cringy, or too much emphasis on the topic being talked about to where it overshadows the story.

People want a good story. People want entertainment. And, yes, there can be political topics talked about in movies because it is unavoidable.

Still, there has to be a balance, and many films fail to do that successfully, inevitably becoming off-putting to moviegoers and watchers.

Oh, the poor casting choices, how frustrating it can be as the watcher. You know it’s terrible when you, the viewer, can tell when someone has been mis-casted as the wrong character or in general.

You, or someone you know, have been one of those people able to peep a wrong casting when you see one, which can affect the film’s results, because when you watch a movie, whatever it is, and you are looking at the person you are expecting specific criteria that fits the character.

On the flip side of this, there are star-studded casted movies. Have you ever noticed that whenever there is a star-studded cast, mostly in comedies, that tend to flop at the box office and generally have negative reviews? This is a well-known pattern.

There is entertainment, but, like with number three, if there is poor acting, that will be off-putting for viewers, making it worse when there are many mainstream actors.

And just like with number one, this can all come down to greed and being okay with mediocracy. And whether the public takes notice of this or not, it can be obvious when Hollywood studios continue to make these types of movies knowing the negative impact behind them. 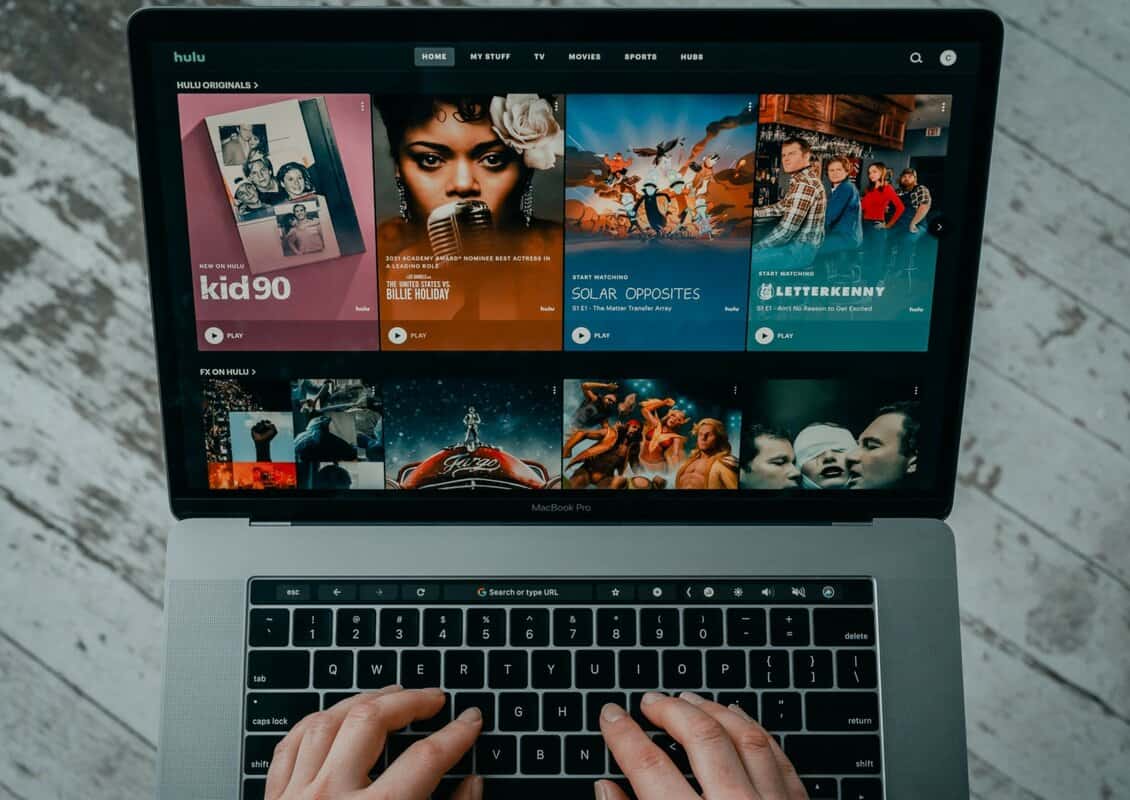 There isn’t a lot of risk-taking with these movies nowadays. This can be due to various reasons, one being the political climate we are in right now, and the screenwriters and directors are perhaps scared of tackling such serious subjects or including a particular element into the story.

Movie-goers want a good story, but they also want entertainment, and it isn’t entertaining when a movie opts not to push boundaries every once in a while.

Yes, there is a “clean” way to do so and an unpleasant way, but this is why writers and directors must take their time and involve others to generate good results and please not only the studios but also the viewers.

Controversies can impact how a movie is perceived. Sometimes the film can be good enough, but the actors, directors, or subject matter will tarnish and determine whether people like it.

Now on the flip side of this, depending on the nature of your fame and people’s interpretations of the scandal, the movie’s overall success wouldn’t affect them.

So, in a way, it comes down to what the scandal is, who it is coming from, how well-loved or hated they are, and whether people can overlook that or not.

The world is very flip-floppy, but that’s how it works and will determine the success of movies and whether those movies will either help or hurt the studios’ pockets.

But, overall, if you are an actor, and a famous one, try not to get into any controversy. There is a way to be yourself but not make the public uncomfortable with your antics.

This kind of goes along with numbers three and five. America, as all may know, is a melting pot. Whether you like it or not, it will forever be a fact. However, Hollywood still lacks in this, and, believe it or not, and this can impact how good or bad a movie is.

The more diverse the movies are, the more diverse and less whitewashed the actors are (i.e., race, ethnicities, sexualities, gender, disabilities, etc.) equals a better movie.

Coinciding with number four and flipping it from number eight, some moviegoers or watchers are content with a lack of diversity. They feel as though diversity in movies is being forced on them.

This is a consistent theme where the audience wants to be entertained and uses movies as escapism from what is happening in the real world, so being “forced” to watch a diverse cast of people doesn’t cut it.

Specifically, suppose a particular element is added to a character (for example, their sexuality). In that case, there is a likely chance that those audience members will consider the movie terrible because of that one element.

Now, all of this doesn’t necessarily mean that the movie is terrible, but the people watching it are placing their beliefs in front of anything else and using them as a way to determine how bad the film is in their eyes blindly.

The movie could be monotonous and makes them want to fall asleep. This can be for many reasons.

Either the movie genre isn’t their cup of tea, or it is, and the movie had no action, too much or too little exposition, one-dimensional characters, and the list goes on and on.

There can still be a slow-burn movie, but there has to be something that catches the viewer’s interest for them not to want to leave the theater, go back home, and fall asleep in their bed.

As long as studios have profitable actors, they are content with making mediocre movies. Yes, the actors and directors are just as complicit in subjecting themselves to this.

They are okay with making bad movies despite the public wanting otherwise. We can all think of one or two actors who have consistently made terrible or above-par movies and are still financially OK.

At the expense of a couple of millions of dollars, these actors and studios are risking to produce and film more and more bad movies. But, some can get away with it while others are not as lucky.

To learn more, you can also read our posts on why SNL is so bad now, why WWE is so bad, and why Twilight is so bad.

In the end, people can, and will, like whatever they want, but there are some movies where most people can quickly agree, “Yeah, this movie was terrible, and this is why.”

Not every movie has to be perfect, but for those who want those “perfect” or “critically acclaimed” films, they turn out to be bad in the eyes of the people.

There should be some reflection with all Hollywood people involved to satisfy audiences and generate more money in these studios’ pockets.