Why Did Frodo Leave On The Boat? (7 Reasons Why) 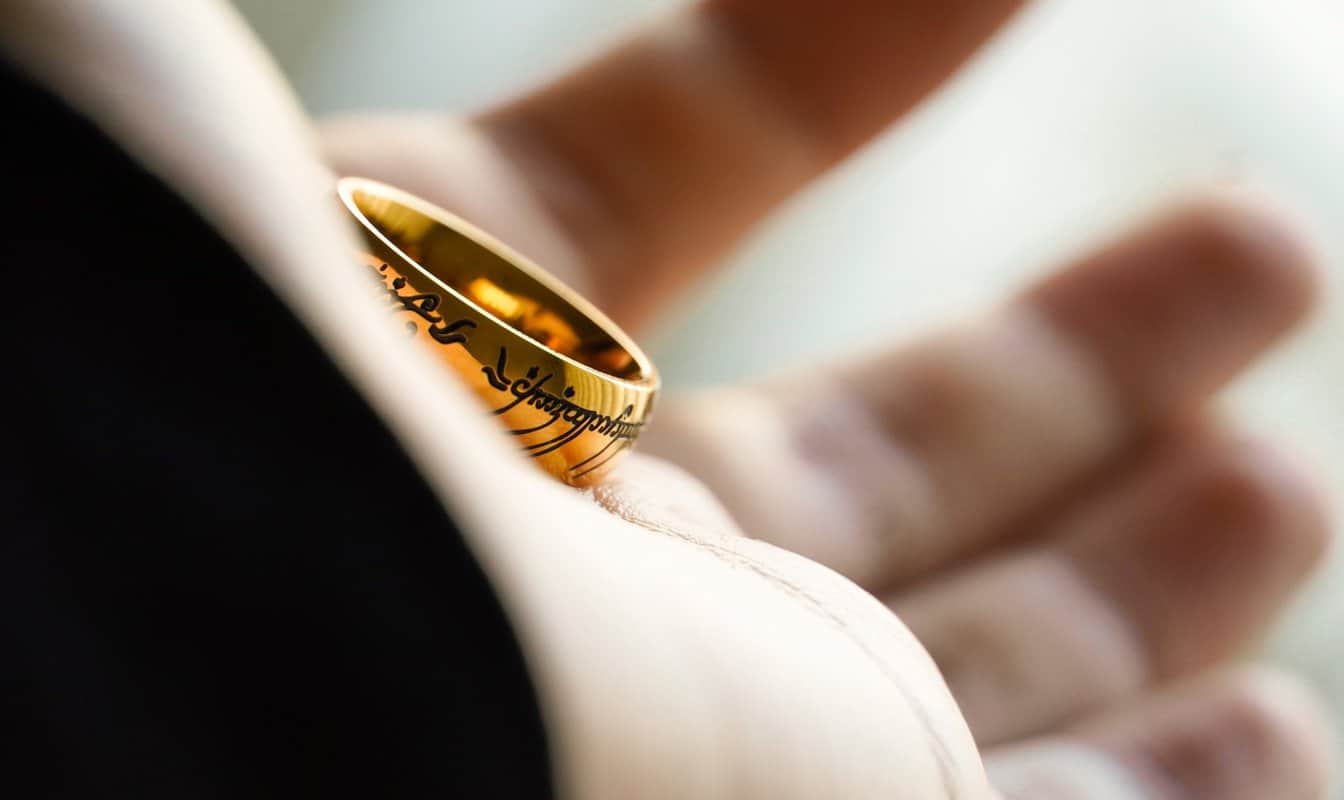 Frodo Baggins saved everyone and destroyed the One Ring to defeat the evil Sauron. After that great victory, Frodo returned to the shrine only to find out this is not where he belongs.

How come Frodo doesn’t feel at home when he is safe among his friends and loved ones? Why did Frodo leave on the boat? Stick around to find out.

Why Did Frodo Leave On The Boat?

1. He Was Stabbed In The Shoulder

During the battle of Weathertop, Frodo and his fellow hobbits were battling against the Ringwraiths, also known as Nazgûl.

The battle didn’t take too long as the Ringwraiths pushed the hobbits around, leaving Frodo alone to fight against them.

Frodo was terrified as he was alone against five Ringwraiths, including their leader, The Lord of the Nazgûl. So, he dropped his sword and fell to the ground.

Frodo kept dragging himself backward until he had nowhere else to go. So he pulled out the ring and put it on, thinking he’d escape death.

This is when he got stabbed in the shoulder by the Lord of the Nazgûl’s Morgul blade until Aragon came out of the blue and fought the Ringwraiths away.

Frodo’s wound never completely healed, and it continued to make him sick every year on the same day he got stabbed, which was one of the reasons he left on the boat.

2. He Was Struck With A Spear

Frodo and the fellowship of the Ring were battling against the Orcs of the misty mountains, which led to Frodo getting struck with a spear.

That troll (a much stronger orc) who stabbed Frodo kept fighting against the fellowship until Legolas ended his life with an arrow.

Though the spear didn’t kill Frodo, thanks to the Mithril vest he was wearing underneath his top. the spear’s thrust winded Frodo, giving him substantial bruises and difficulty in breathing.

3. He Was Stung By A Giant Spider

As Frodo was heading to the tower of Cirith Ungol, he was walking through a dark, narrow passage cut through the rocks.

Frodo stopped to check his surroundings as he heard rocks tumbling behind him. He then turns around after making sure everything is clear, and this is when the giant spider Shelob stings him below his neck.

Shelob’s venomous sting instantly paralyzes and knocks Frodo out. This gave Shelob enough time to wrap him in webs so she could safely pull him to her lair.

This is when Sam fights Shelob away, making her retreat to her dark lair. 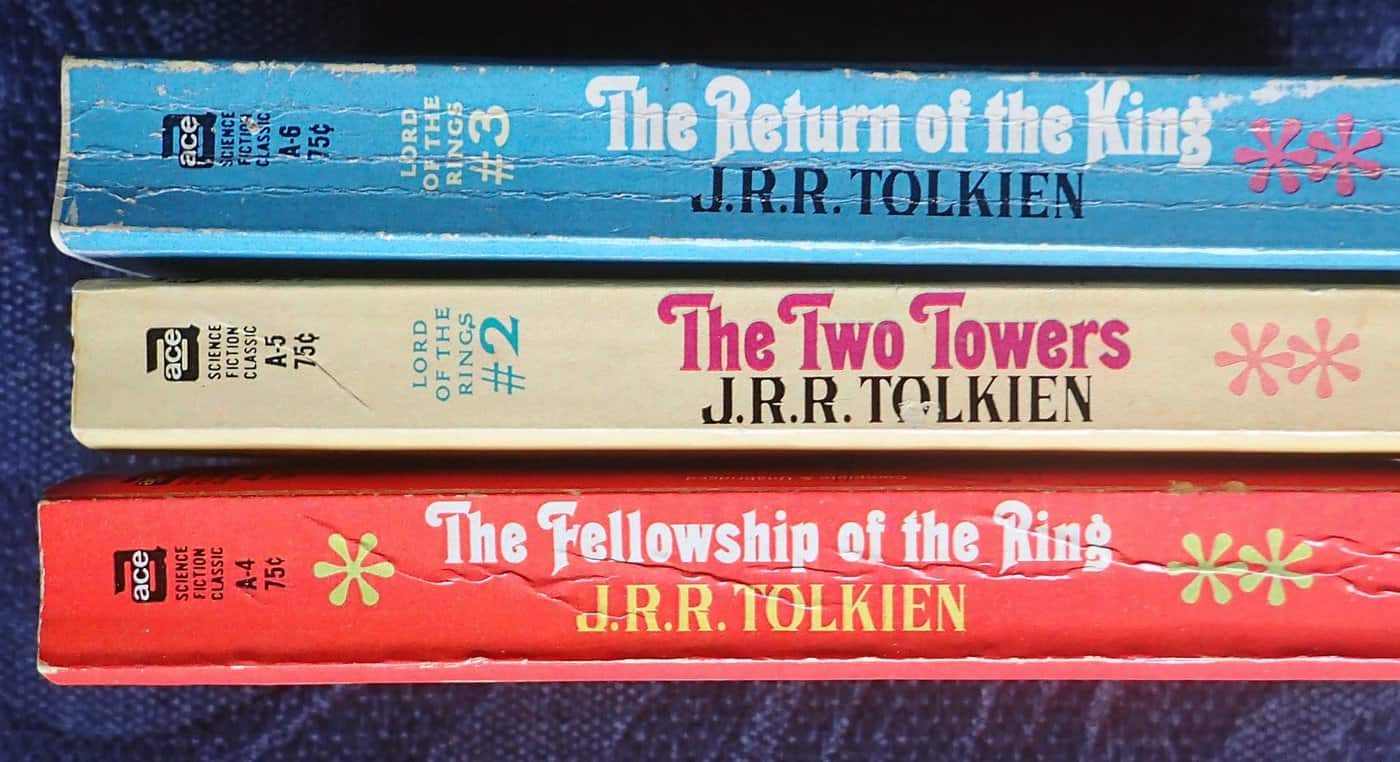 Frodo’s quest is to destroy the ring. Such a quest had a huge effect on Frodo’s mental health, not to mention the physical damage.

He no longer had the joy of life he had before, the burden of having to carry the ring from the Shire all the way to Mordor left him broken.

The One Ring had the power to dominate the will of its user, whether he was wearing it or not. Frodo thought he’d lift the burden by destroying the ring, but that wasn’t exactly what happened.

Read More:  Why Doesn’t Voldemort Have A Nose? (5 Reasons Why)

Before destroying the ring, Frodo felt he didn’t want to destroy it. His vulnerability and temptation allowed the darkness of the ring to clench into him.

“It’s gone forever, and now all is dark and empty,” said Frodo after he destroyed the ring, Frodo was left with a deep psychological scar that had a draining and depressing effect on him.

5. He Was Betrayed By Gollum

Gollum, also known as Sméagol, had only one mission, which was to obey the master of the One Ring.

Since Frodo was the ring bearer, Gollum accompanied him during his quests. After Frodo reached Mount Doom, where he attempted to destroy the ring, Gollum decided he had different plans.

Frodo was tempted by the ring and decided not to destroy it. He then puts the ring on, which was the start of Gollum’s plan.

Gollum jumped on top of Frodo and completely bit his ring finger off to finally get hold of the precious.

Gollum’s betrayal left Frodo deeply wounded, even more than losing his finger as he thought Gollum was serving him.

However, Gollum never actually betrayed Frodo. Gollum promised to obey the master of the ring, and Frodo’s attempt to destroy the ring was a betrayal to Gollum.

6. The Shire Wasn’t The Same

Frodo returned back to the Shire, hoping he’s going to get his simple and peaceful life back after he destroyed the ring.

However, things didn’t go exactly as he thought. His return to the shire wasn’t as healing as he thought. Deep down, Frodo was permanently damaged and scarred.

7. He Had No Decision

Although some may think Frodo had the decision to stay or leave. In reality, Frodo knew he didn’t have a choice.

Staying in the Shrine didn’t give Frodo peace; he felt like he had a piece of him missing. Not to mention, only very few are allowed to travel to the Undying Lands (Where the boat was going).

The Valar gave Frodo and the other ring bearers special permission to travel to the Undying lands. To Frodo, this seemed like the only place to heal and die in peace.

To learn more, you can also read our posts on why Gandalf turned white, why Snape hated Harry, and why Tyrion killed Shae.

“There are some wounds that cannot be wholly cured,” said Gandalf. This quote sums up the reasons why Frodo left on the boat.

Frodo was suffering from both physical and mental repercussions resulting from his quest to destroy the ring. This is why he chose to leave on the boat rather than stay.

Why Did My FedEx Package Go Farther Away? (7 Reasons Why)

Why Chess Is Not In The Olympics? (9 Reasons Why)