Why Does Snape Hate Harry? (11 Reasons Why) 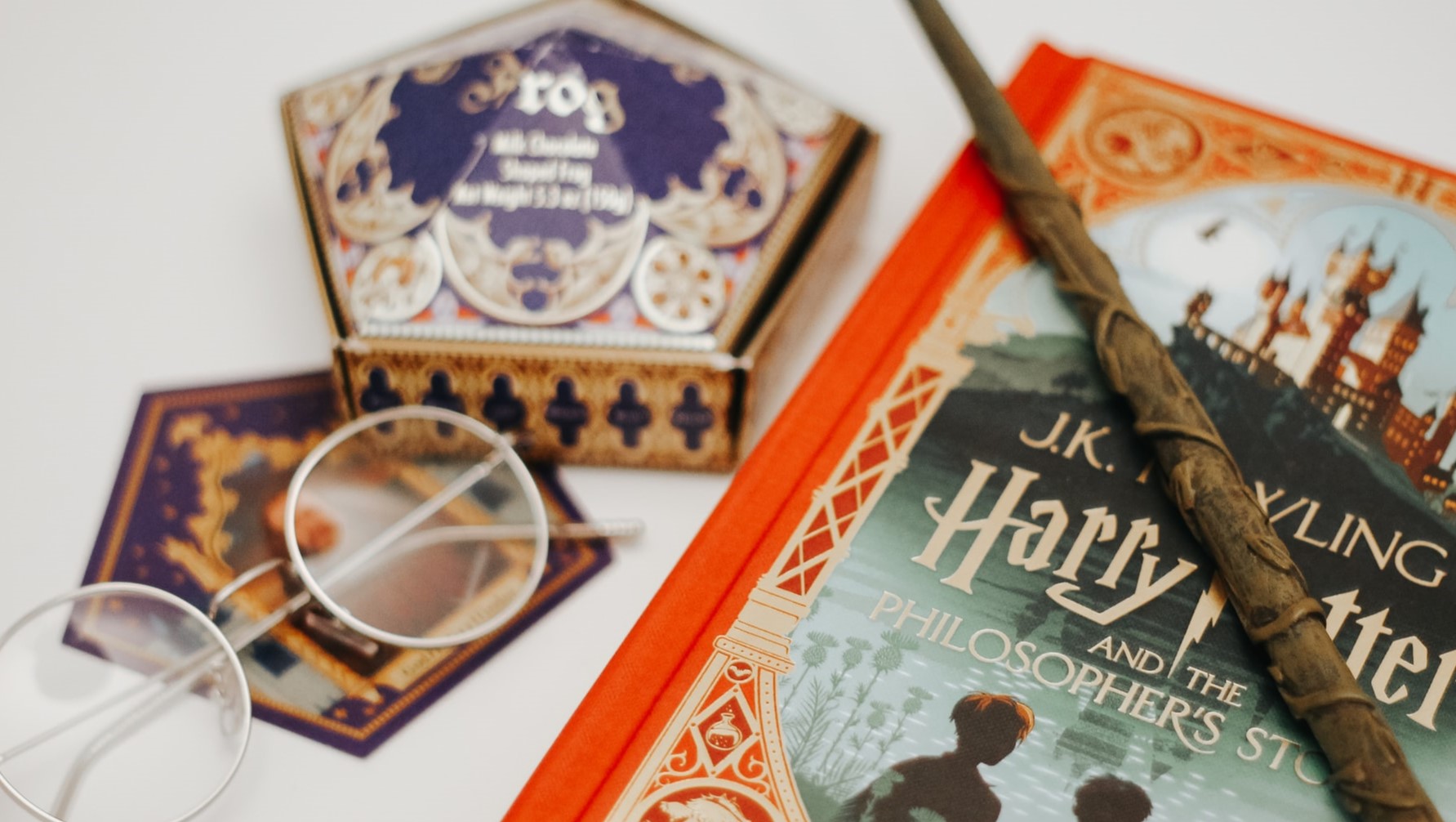 Keep reading to learn more about why Snape hates Harry. Some of the reasons may surprise you!

In the evening when Voldemort came to kill Harry, instead of Harry dying, Voldemort was defeated and Lily and James were killed in the process.

Snape had specifically asked Dumbledore to protect Lily specifically once he discovered Voldemort’s plan, however, he was unsuccessful and Snape hates Harry because of it.

Snape lives with constant memories and reminders of his Love for Lily, however, the worst thing for him to see every day is Harry’s eyes. Harry has his mother’s eyes and Snape hates him for it.

Snape would much rather be looking at Lily’s eyes on her face over her eyes on her son’s face. Harry is a painful reminder of what Snape is missing.

The issue is, that Harry looks very much like his father causing snape to have yet another painful reminder daily of what he used to deal with at Hogwarts.

Snape takes his hate for James and projects it onto Harry due to something Harry can’t change or control.

Snape also hates James due to his personality which he believed ended up stealing Lily’s heart from Snape. While Lily never said she loved Snape, he believed they were soulmates.

James slowly grew close to Lily and due to this, Lily grew apart from Snape. Now, Harry was blessed with his father’s personality and mannerisms, causing significant hate from Snape.

Now, Voldemort could have easily taken out a baby with the killing curse but he did not plan on Lily sacrificing herself for her child, therefore creating a protection charm over Harry.

While it makes sense for Lily to sacrifice herself, Snape believes Lily and him would have been fine if she choose to move out of the way for Voldemort.

Snape blames Harry for Lily’s death, even though Voldemort was the reason.

6. Harry Has The Life Snape Wants 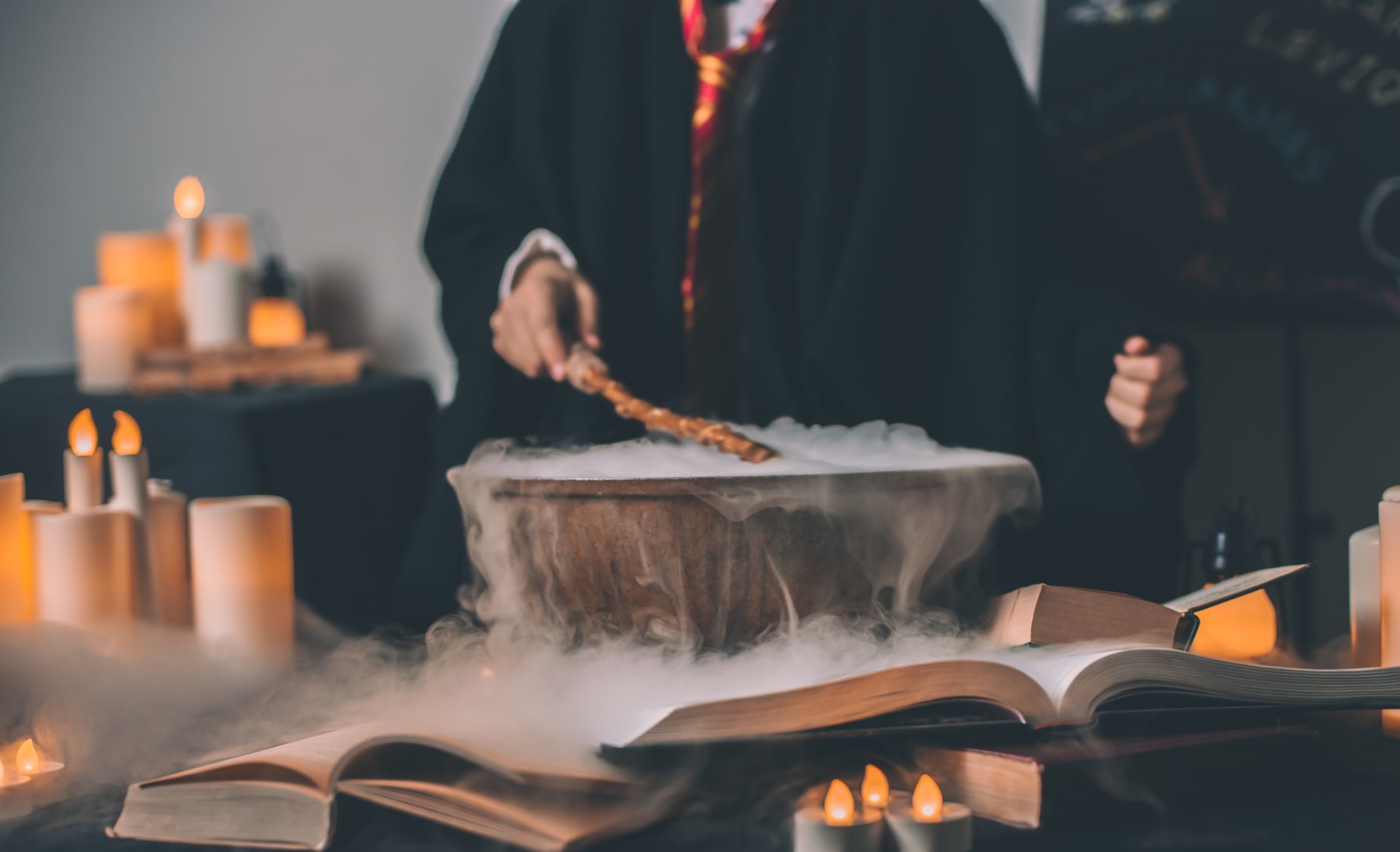 Snape lives a rather difficult life due to his upbringing and his unfortunate lost love. Snape lives in a constant state of pain and depression while Harry gets to experience everything Snape wants.

Harry meets two people at the beginning of his school career and is privileged enough to grow with them through all his life without growing apart or any love triangle issues.

Now, Snape envy’s this part of Harry’s life because he met Lily at a young age and they were inseparable, but then he watched his soul mate fall for someone else and leave him behind.

Harry also has a huge village of people willing to do anything for him, even die in some circumstances, and Snape likely never had that.

Snape wanted friends and family so much, however, his eventual choice to get caught up with Voldemort and other death eaters made this nearly impossible in his life.

7. Harry Get To Be His True Self

From the beginning of the series, when we are introduced to Professor Snape, he is portrayed as this hateful, vengeful, bully of a teacher towards harry and those who associate with him.

Now, while he chooses to act this way, it’s not always out of choice. Snape had to put on a facade due to his double-dealing with Voldemort and Dumbledore.

While Snape originally was a death eater and heavily followed Voldemort, once Voldemort went after the Potter family, Snape made a deal with Dumbledore to be a double agent for him.

The original deal was for Dumbledor to keep Lily safe, and even though that wasn’t something Dumbledor could do, his anger towards Voldermort for killing Lily kept him in the agreement.

Snape was tasked with keeping Harry safe and alive until the time when he had to face Voldemort on his own. When Dumbledore died he shared this with snape and asked him to continue the task.

Now, Snape had to live a life of pretending to hate those around him so he could still act as a loyal follower to Voldemort when in actuality, he would have loved fitting in with his peers.

Harry got to be exactly who he wanted, no matter the repercussions, and his friends and family stayed beside him the whole time.

Snape hated harry for being able to live his life as his true self while Snape had to pretend and push people away from him that could’ve been fantastic friends.

8. Snape Has To Protect Harry

Now, Snape already didn’t like Harry before Dumbledore died, however, when Dumbledore realized he was nearing death, he tasked Snape with keeping Harry safe and alive until a certain time.

As if Snape needed any other reason to not dislike Harry, he was now tasked with keeping him alive and interacting with him more frequently.

Snape hated that he was protecting the person that caused Lily to die. Even though Voldemort killed Lily, Snape blamed Harry to an extent.

9. Snape Was In Love

At the end of the series, we discover that Snape’s Patronus is a doe, which is the same Patronus as Lily, showing his deep love for her after all those years.

Even though Lily had married someone else, had a child, and died through sacrifice, Snape still loved her as if she never stopped being his friend.

Snape spends almost his entire adolescence and his whole adult life heartbroken and lonely due to Lily’s death and decision to marry James.

Harry is the painful reminder of this love that Snape has to face daily.

If he acted for a moment as if he cared for Harry, Voldemort would cast him out, or likely have him killed for disobeying Voldemort’s desires and requests.

While this may not be true hate, it certainly doesn’t help Snape’s other issues he has with Harry that cause hate.

11. Snape Has To Hate Harry

Towards the end of the movies and books, you start to realize that Snape hated Harry and even though some of it was a personal choice, some of it was a forced obligation due to choices Snape made.

Snape’s decision to be involved with Voldemort as well as his decision to continue Dumbledore’s task of keeping Harry alive cause him to have to hate Harry.

To learn more, you can also read our posts on why Snape protected Harry, why Voldemort wants to kill Harry, and why Voldemort doesn’t have a nose.

Snape and Harry’s relationship was confusing, tricky, and sometimes downright depressing. However, upon further investigation, you realize it wasn’t all by choice and Snape was in a rough spot.

Snape’s choices led to much of the hatred he had for Harry, but his heart was always in the place in needed to be to keep Harry safe and alive for all of the 17 years Snape got to witness.

Why Are Dutch Ovens So Expensive? (11 Reasons Why)