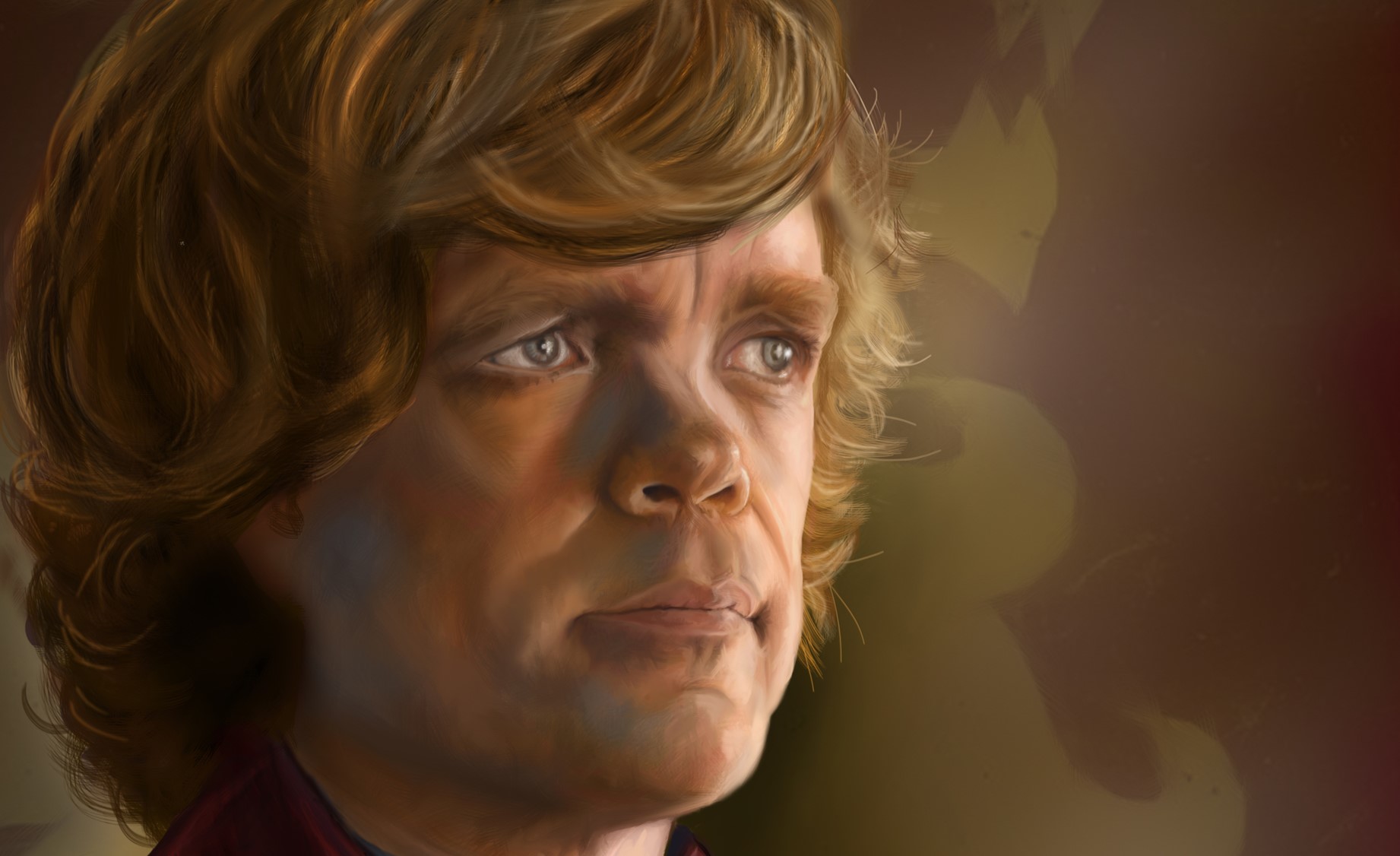 No matter what you think about its controversial ending, Game of Thrones is one of the most influential and popular shows released in the 21st century.

Among its large cast of characters, the witty Tyrion Lannister stands out as a fan favorite, and the author’s as well. One of Tyrion’s most notorious actions was killing his lover, Shae.

Why Did Tyrion Kill Shae?

1. She Testified Against Him

One of the most necessary events in Tyrion’s storyline is his trial for the murder of his nephew, King Joffrey.

To the viewers, Tyrion and his father Tywin, this trial is an obvious farce orchestrated by Tywin to get his son out of the way so he cannot cause any more trouble.

One of the most important aspects of this trial is Shae’s testimony, where she takes the stand against Tyrion and lies about his activities.

Tyrion had trusted Shae and seeing her betray him as such infuriated him and sent him into despair. With this betrayal, it’s obvious why he would kill her.

2. She Slept With His Father

An important aspect of Tyrion’s character is his complicated relationship with his father.

What starts as an adversarial relationship turns into outright hatred, and when his lover sleeps with the person he hates most, it makes Tyrion very angry.

Tyrion did love Shae despite her being a prostitute kept on retinue.

Ultimately, this love made her betrayal hurt him so much and made him resort to killing her.

4. She Tried To Kill Him 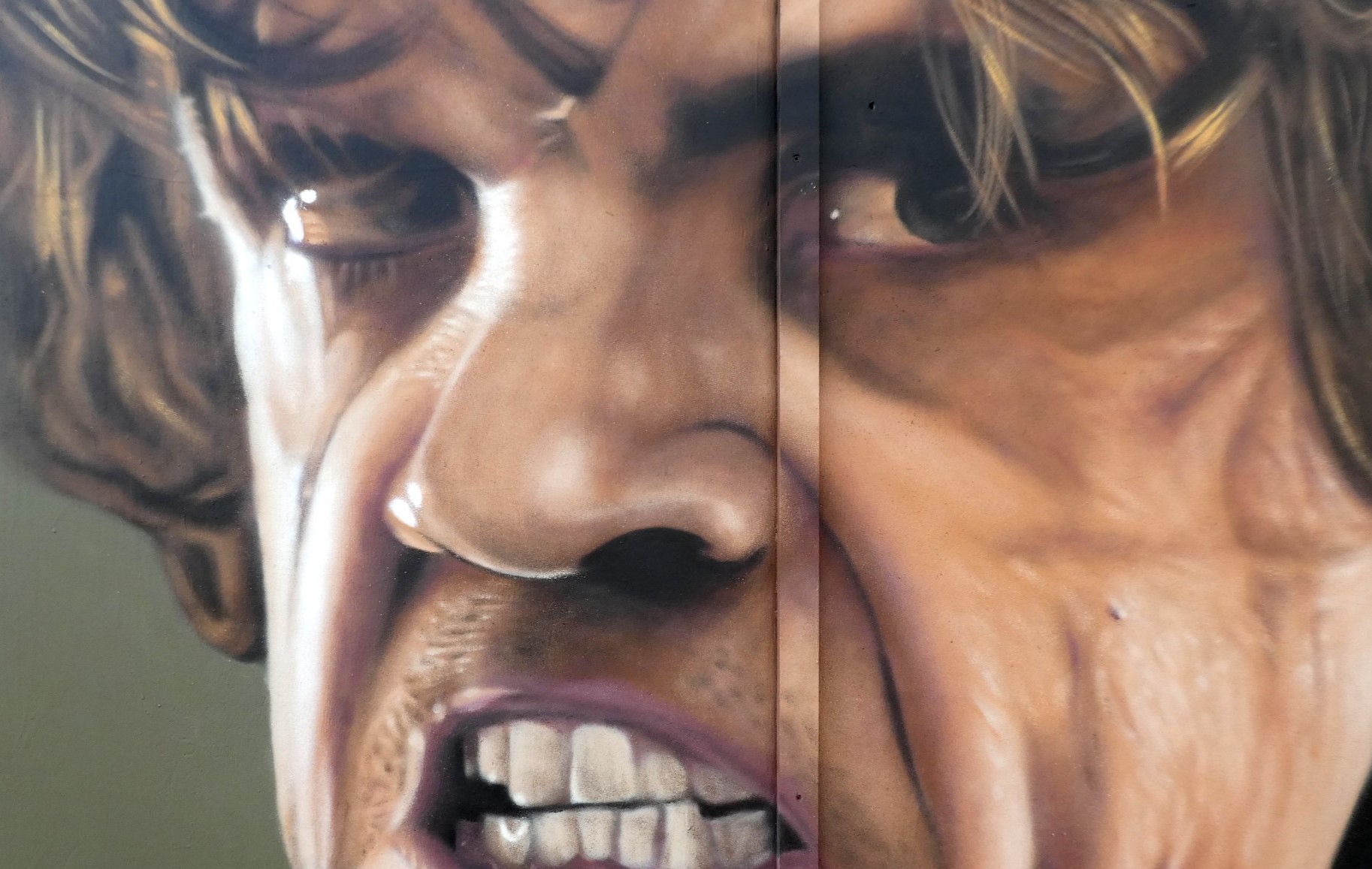 This action is one of the many departures the show makes from the books. In the show, Shae lashes out at Tyrion with a knife, turning her murder into self-defense.

In the books, on the other hand, Tyrion’s killing of Shae happens with no inciting event; he outright kills her.

As part of the show’s moral whitewashing of Tyrion Lannister, the showrunners did not see it fitting for Tyrion to kill a woman out of nowhere.

Therefore, they had Shae brandish the knife at him.

In the book series, Tyrion is a far more morally grey character. He has many shady behaviors that are considered unsavory, both in-universe and out.

The showrunners of Game of Thrones saw fit to remove this aspect of his character, at the risk of jeopardizing future plot points.

Therefore, to make murdering Shae fit with their heroic Tyrion, she had to attack him first.

5. She Would Alert The Guards

At that moment, Tyrion Lannister is possibly the most wanted man in the city.

He is regarded as a dangerous criminal and can only escape through connections with one of the most powerful men in the kingdom.

Shae, on the other hand, has no real power.

She is a commoner, not particularly strong, and with no particular connections aside from Tyrion and Tywin- and Tywin doesn’t care for her, and she had just betrayed Tyrion.

This lack of power leaves her in a rough predicament, with no other option but to go to the guards.

Should Tyrion let her live, she will alert the guards of his escape, and he will be executed even quicker than he expected.

Therefore, the only way he could ensure his survival was by killing Shae.

By this point, many people had betrayed Tyrion within the past week alone.

His lover, Shae, betrayed him. Shae, who he had treated and paid well only for her to throw his trust back into his face and testify against him, lying in court.

His father, Tywin, refused to grant Tyrion his birthright and orchestrated a phony kangaroo court to be rid of Tyrion in the most lethal of the betrayals.

His brother, Jaime, was the only person in his family who Tyrion believed he could trust. Ultimately, a betrayal from over a decade ago ruined their relationship.

Just about the only person who Tyrion didn’t believe betrayed him was Bronn, and that’s only because of how much Bronn got paid.

Tyrion was under a lot of stress, and many people had betrayed him. He got the opportunity to take revenge against two of the people who had slighted him, and he took it.

7. He Was Not Thinking

Straight from the words of author George RR Martin himself, after his trial, Tyrion wasn’t doing much thinking.

It would be hard to blame him- he has just experienced one of the most traumatic things in his life. Hardly anybody would think straight after being falsely convicted of murdering a king.

Read More:  Why is Twilight So Popular? (11 Reasons Why)

Going to visit your father after sneaking out of prison is already an unwise decision, and so murdering him and your former lover does not seem to change too much.

If Tyrion were in the right state of mind, the odds are high that he would have come up with a different, far more effective plan, as he is known to do.

After all, Tyrion is considered one of the most intelligent characters in the series for a reason.

However, he was not in the right state of mind. His judgment was clouded, and he committed actions that a sane Tyrion would never do- not without a better plan, at least.

To learn more, you can also read our posts on why Game of Thrones is so popular, why Anakin turned evil, and why Walt killed Mike.

Tyrion is a complex character and rarely has a single reason for doing anything. Much like Varys or Littlefinger, Tyrion is a player in the game of thrones, forever making big political moves.

However, his reasons for killing Shae seem much more simple and based on emotion than most of Tyrion’s actions. This depth of behavior is part of what makes Tyrion such a good character!