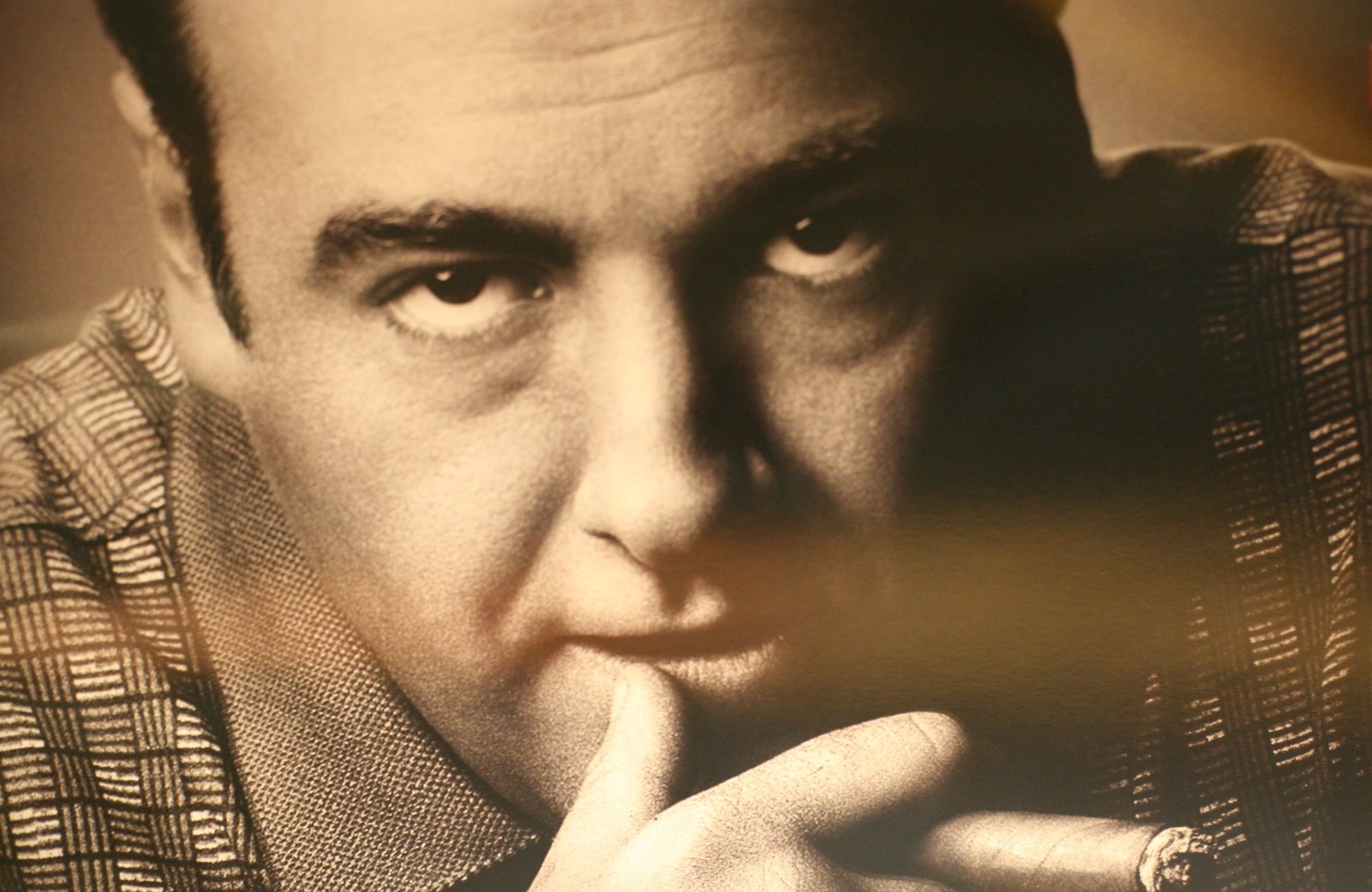 The Sopranos TV series is packed with action from start to finish. With shows that stretch out with drama and depiction of the mafia lifestyle for 6 seasons, Tony is the De facto Boss.

As the show wrapped up, Tony Soprano is known for having killed Christopher Moltisanti towards the end. What was the motive for this kill? Check out what I found below.

Why Did Tony Soprano Kill Christopher?

Tony continuously bailed Christopher out of trouble and saw so many terrible things happen to him. Perhaps it came to the point that Tony simply didn’t know any other way to help him.

The story depicts Christopher, also referred to as Chrissy, as being unreliable and even harming others with these actions. His addiction simply made him completely untrustworthy.

Shortly before Tony Soprano kills Christopher, there is a tragic car accident. That car accident seems to have been the trigger that finally set Tony off after everything else.

In the scenes from the accident, you see a damaged child seat in the back of the car. Christopher wasn’t just putting himself at risk and hadn’t been for some time.

Tony was in the car accident with Christopher and it was there he discovered that Chrissy had still been heavily into drugs, which caused a huge blowup between the two.

The car accident was the breaking point after so many other things had happened from Christopher’s addiction through the years.

Throughout the entire show where Christopher is involved, we see nothing but trouble. We also see a lack of loyalty on Christopher’s part. He left a trail of damage everywhere he went.

Before the car accident, we see plenty of times where Christopher caused death and drama. Just think about the episode where Adriana is reportedly shot because of him.

Of course, after that scene, Christopher still made everything about him. Rather than feel sorry for the loss of Adriana, he talked up his personal sacrifices and almost begged for sympathy. 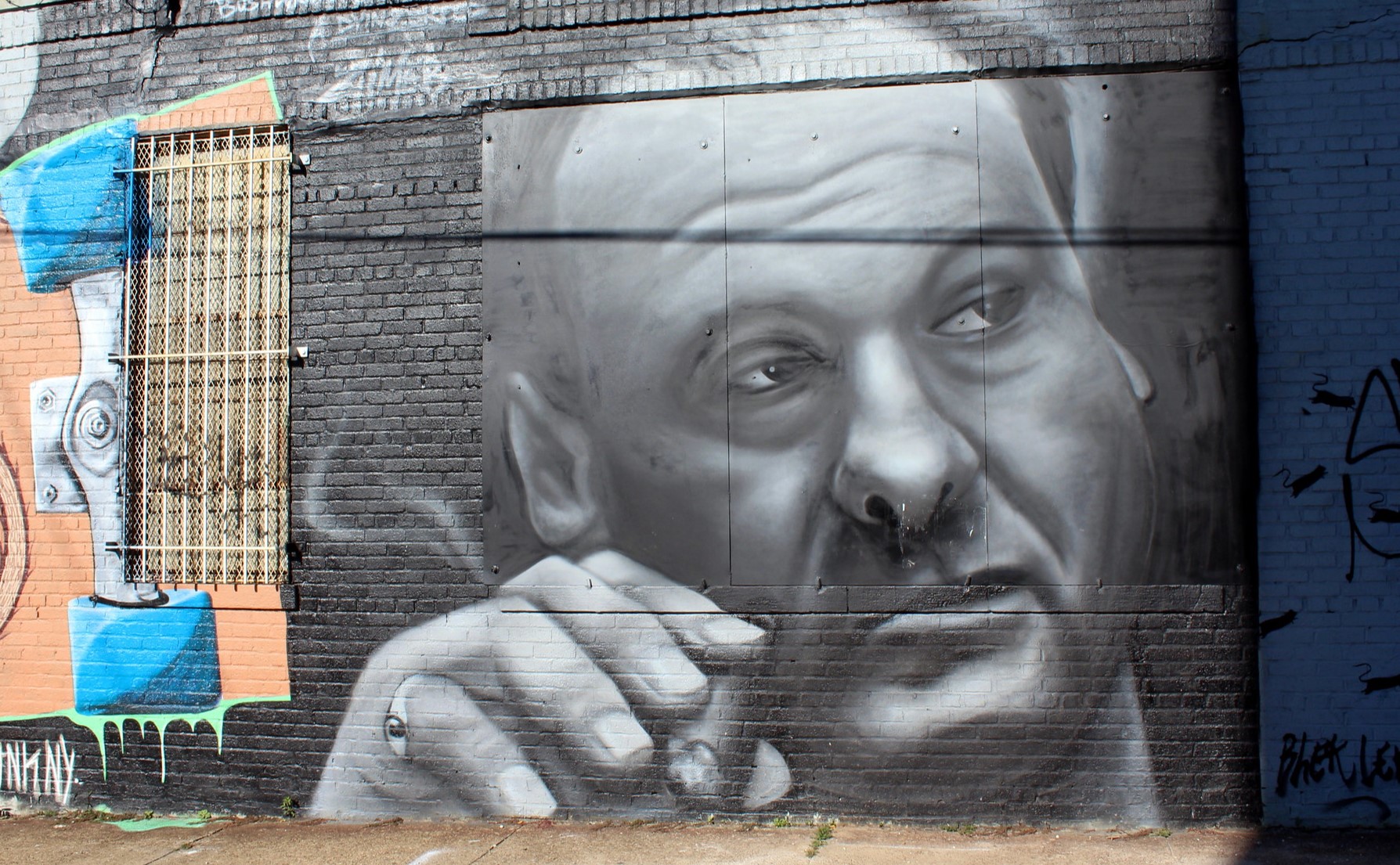 It’s quite clear to us in many ways that Tony Soprano took Christopher under his wing. We see possibilities of Tony making him his right hand many several times along the way.

Tony was grooming Christopher to become the leader. Unfortunately, Christopher continuously proved that he might not be capable of being such. Every action led to disappointment.

Tony put up with his destructive behavior over and over again. He still made plans to continue grooming Christopher and was even under the impression that he was clean.

That is until the car accident in which Christopher revealed to Tony he wasn’t. And this brought on yet another fresh wave of disappointment.

Read More:  Why Did Walt Kill Mike? (7 Reasons Why)

Christopher was never reliable except for one trait – he was explosive. You see multiple episodes where he reacted in explosive manners and even times this led to a death.

Throughout the series, he becomes increasingly more explosive to the point of no return. Tony typically shrugged off the behavior or made excuses, even overlooking the risks.

But we only see Chrissy’s behavior increase as the crescendo comes in season 6. Christopher was getting distracted and far less reliable, leading to a rift in the group and with Tony.

The car accident was even caused by erratic behavior and it seems like this was the point at which Tony saw the light. He could no longer tolerate this type of behavior or stand with it.

The mafia was never known for friendliness. While not every single thing you hear is pure truth, we know that they were quick to shut down problems and make them disappear.

Christopher was one such problem that had to be removed. His volatile behavior was put up with for so long because of his family ties and Tony’s wish to have a leader in place.

Christopher took advantage of his standing and poorly represented his family in doing so. It wasn’t just his drug use but the explosive behavior and the constant trail of problems as well.

The mafia has little patience for problems, particularly if the problem puts the family at risk. By this point, the family was at risk and it could no longer be tolerated.

You see a lot of TV series that make a habit of killing off big names in the show. It’s no different with The Sopranos when you think about it.

Throughout the entire show, you see evidence of big stars disappearing or being killed off. Examples include Ralph in season 4, Richie Aprile in season 2, and others along the way.

This particular kill was led up to when you consider the premise of the show but it still took fans by surprise in the end. It was simply the name of the game with The Sopranos and TV.

To learn more, you can also read our posts on why Michael killed Fredo, why Walt killed Mike, and why Voldemort wants to kill Harry.

Tony Soprano was certainly not known for being tolerant throughout the entirety of The Sopranos. However, he somehow always seemed more tolerant of Christopher.

The details line up against Christopher until we see the crescendo and Tony’s decision to kill him before he could cause any further issues. It brought quite the ending to the show.