Why Is WWE So Boring Now? (9 Reasons Why) 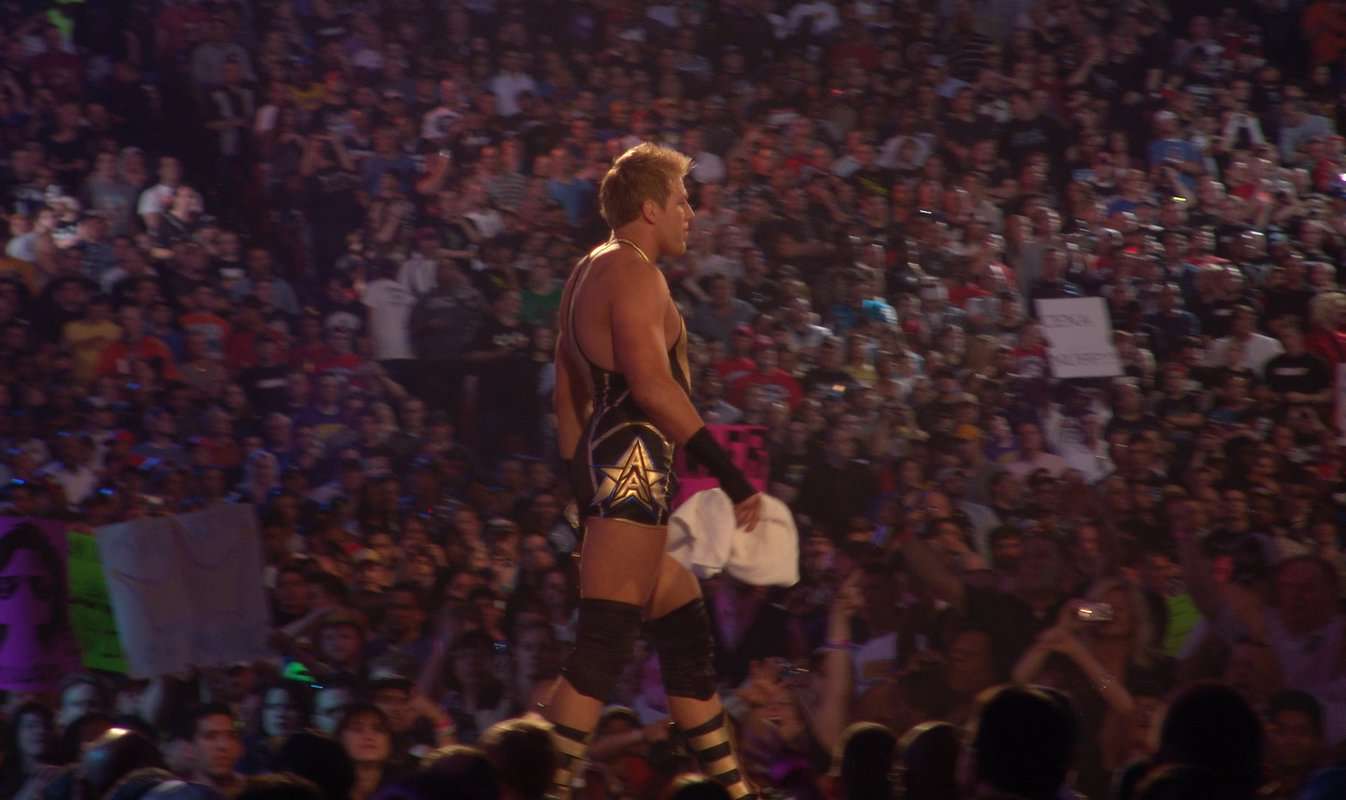 If you’ve been an avid WWE fan from the beginning, you’ll agree with one trending thought: the WWE has gotten pretty boring. But why?

WWE used to be an action-packed adventure everyone waited on pins and needles for each week, but not anymore. It’s taken the name as being an absolute snoozefest, and here’s why.

Why Is WWE So Boring Now?

It’s not to say that the current WWE stars are dull. There are some that are quite interesting. Unfortunately, though, they do not hold a candle to past WWE stars.

WWE fans who have watched for years went through the eras, including top WWE stars such as Triple H, Undertaker, Big Show, and Shaun Michaels.

Each of these stars had something “distinct” about them. You were excited to see them (and sometimes, maybe even a little scared.)

The WWE stars of today seem to lack that certain distinct pizazz of the old-school superstars, which renders it less exciting.

At the same time, it seems as though WWE is purposely wasting talent that could potentially be the new and upcoming WWE stars.

For example, Finn Balor, Cesro, and Kevin Owens could have had incredible storylines. They were interesting enough, yet their storylines and fights went nowhere.

Think about it – there’s a reason why superstars like Bryan Danielson and CM Punk moved to AEW. Their talents were being wasted. Could this be an ongoing trend?

WWE was founded in 1953. That means that the business has been ongoing for over 50 years.

Much like any other television show or type of entertainment, it can’t last forever. Eventually, you’re going to run out of ideas.

While some of the storylines may have unique parts and pieces, most of them have become repetitive. And, much like anything else that’s predictable, it’s boring.

When watching an episode of WWE, things can feel so-so and scrambled.

The best way to describe the way WWE is going is nowhere. There is a severe lack of vision – and the viewers are starting to notice.

Nowadays, it seems less about being creative and entertaining/shocking viewers and more about making money.

5. Focusing On Only A Few Superstars 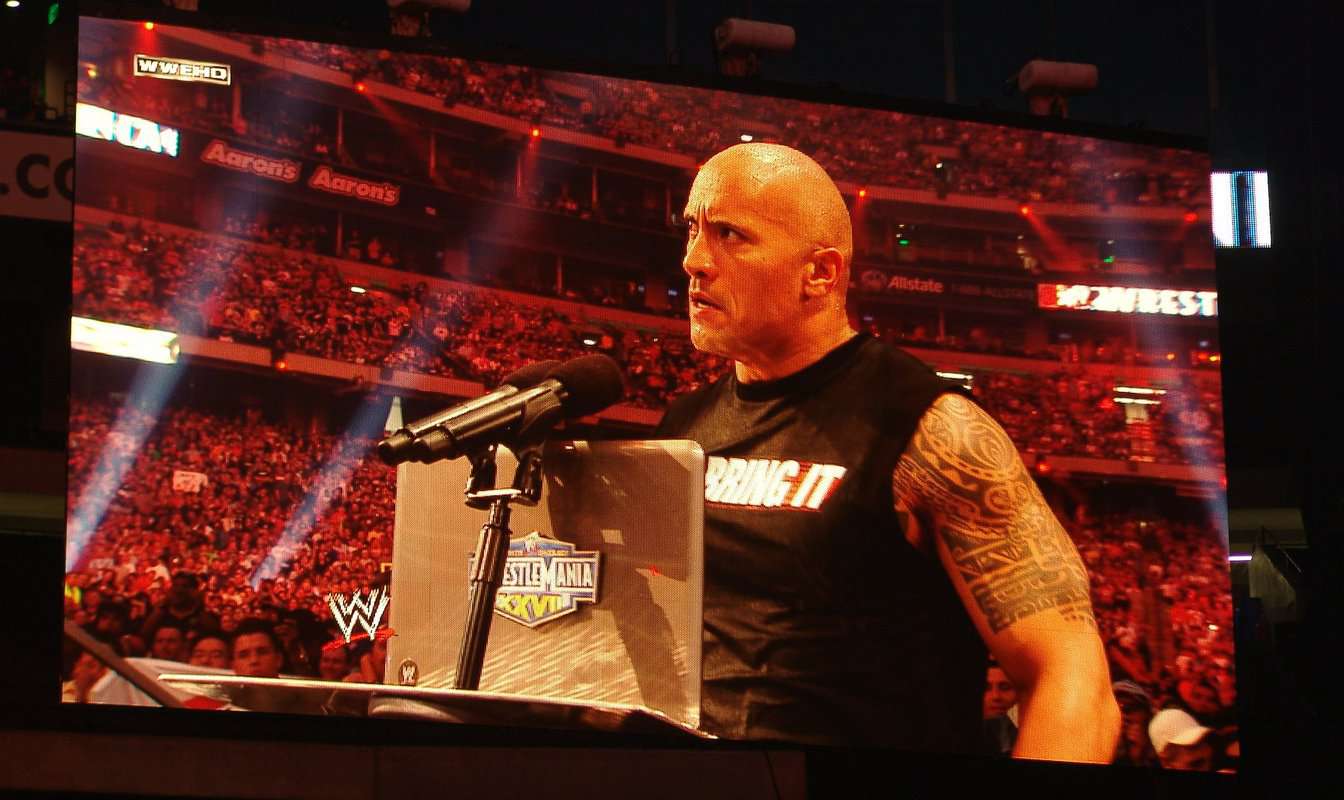 Old WWE made sure to focus on all superstars. They were given unique storylines and fights to keep viewers entertained. Even if they weren’t your “favorite,” you could still enjoy their scenes.

New WWE, though? Well, they tend to focus on just a few superstars. For example, Seth Rollins and Roman Reigns get 90% of the air time and storylines.

While this is okay – they’re two great wrestlers – the repetitiveness and lack of air time or quality content for other wrestlers create a boring mess.

If you watch an old-school episode of WWE, you’ll see many things that no longer happen in episodes – one of the big ones being the presence of fake blood.

While everyone knew these over-the-top shenanigans were fake, it still created a thrilling episode that nobody wanted to take their eyes off.

Now, WWE no longer has the same intensity that drew a customer base. It’s a little too nice for some viewers who miss the treacherous fight scenes.

Promos used to be some of the most exciting moments in WWE. It got you hooked and anxious to see what was going to happen next.

For example, look back to epic promos like CM Punk’s “Pipebomb,” Paul Heyman’s “You Stole My Life, My Money, My Legacy!” and Stone Cold Steve Austin’s “Austin 3:16.”

Today, the promos lack any kind of flare. It is essentially the same rhetoric time and time again, with one wrestler claiming to “win.” Nothing more, nothing less.

The lack of suspense? Well, it’s killing WWE fanatics who are growing tired of the same commentary every week.

WWE was never designed to be a “free for all.” There was always a certain amount of scripting. After all, it’s not “real” wrestling. It’s designed to entertain!

However, the scripting has become over the top. Back in the day, there was some allowance for improvising, which made the characters seem real.

Today, they follow so closely to the script it feels as if you’re watching an elementary school play. Sure, it’s OK to watch, but it’s admittedly not the best thing you’ve ever seen.

Not to mention that the scripts they’re putting together nowadays are thoughtless, dull, and riddled with laughable gimmicks that nobody really cares about. It’s a fail all the way around.

Having two shows a week for WWE fun seems like a great idea. You can have your favorite SmackDown stars and your favorite RAW stars.

However, too much of a good thing can end up being a negative thing, and I think that’s what we are starting to see.

It’s just too much, especially when you pair the shows with a lack of vision, horrendously boring and repetitive storylines, and the same few superstars getting “the push.”

There is also the issue of way too many pay per views. Back then, there were only a few key PPVs that everyone looked forward to, such as Summer Slam and Wrestlemania.

Now, it seems that there is a PPV every other day (over-exaggeration).

With so many pay-per-views, it’s impossible to get people riled up and excited for the event. They’re just too monotonous, creating a boring PPV that’s not worth the money.

Not only that, but the endless stream of pay-per-views lends a hand to people believing WWE is all about the money now, rather than the fans.

There are many aspects of WWE that have rendered it “boring” amongst viewers, especially long-time viewers who miss the intensity and charm of the “sport.”

Today, WWE seems to have a lack of interesting superstars and zero vision. Storylines are repetitive, pushed, and too “nice,” leaving WWE fans craving more excitement.