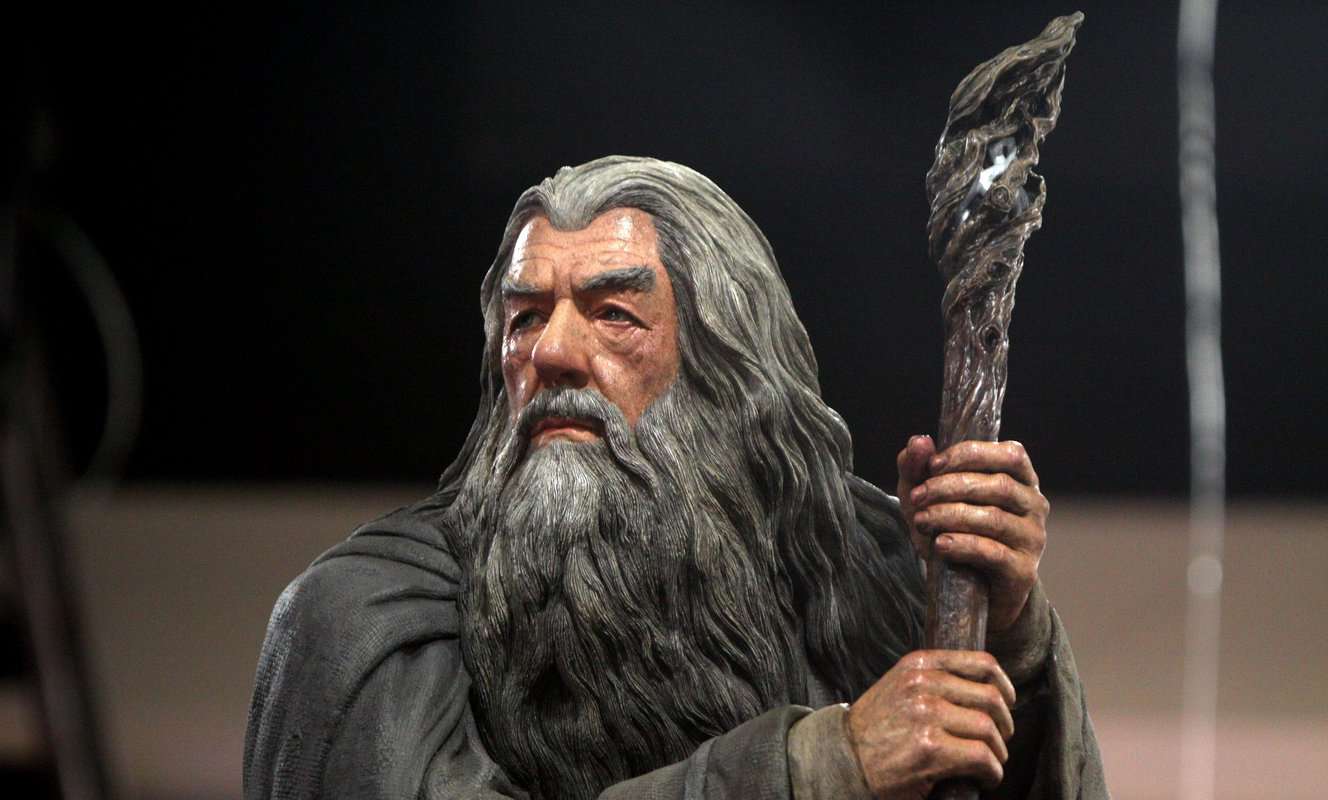 One of the most iconic scenes in The Lord of the Rings, book and film alike, is the transformation of Gandalf, from a kindly wizard clad in gray to shining white.

This proved to be a powerful transformation, but how did it happen and why? Here is the reason Gandalf the Gray transformed into Gandalf the White.

Why Did Gandalf Turn White?

The mission to destroy the one ring and defeat Sauron had not been completed and in fact was in dire straits after Gandalf’s alleged passing.

As his old form was not powerful enough to deal with the rising threats, Gandolf returned with a new power and a new look to aid the broken fellowship.

2. The Fight With The Balrog

The Balrog of Morgoth is one of the most dangerous foes Gandalf had ever encountered. In the Mines of Moria, this beast awakened and was the catalyst behind Gandalf’s transformation.

The Balrog was a servant of the dark lord who preceded even Sauron himself. Gandolf knew the fellowship had no chance so he stayed back to fight while the others escaped.

He and the monster had an epic battle where they plunged into a lake, fought outside the mountain pass, and through Durin’s Tower. The fight lasted 10 days.

However he was sent back as Gandalf the White. 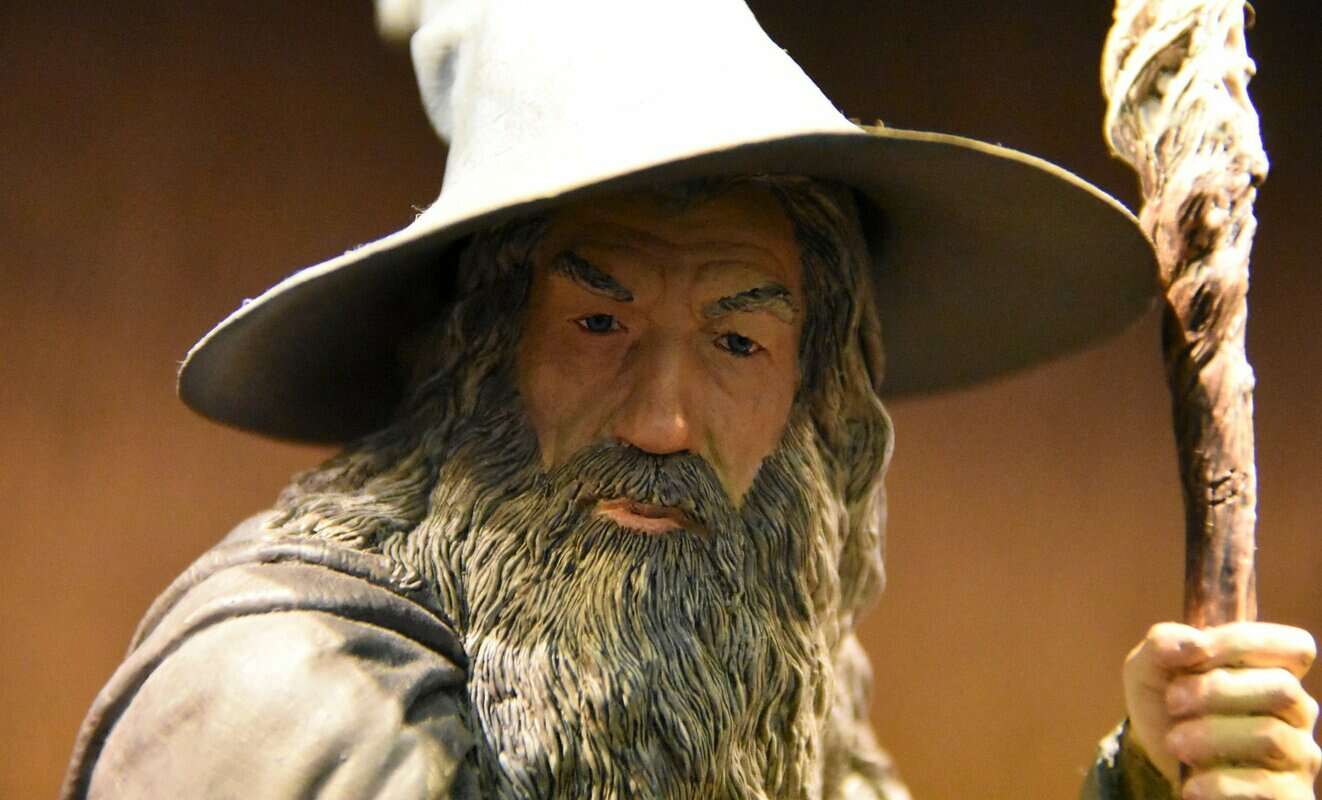 Gandolf is not a normal human like most people think. He is one of the Istari, which is an order of wizards whose members are each a Maia, powerful spirits that resemble angels.

His supernatural and primordially powerful being is how he was able to transform and resurrect after his battle with the Balrog.

Here are some of the other Maia that were prominent in Middle Earth:

Some other characters we see like Elrond are descendants of Maia as well. These beings have shaped the history of Middle Earth

There was another white wizard, until he chose the path of darkness and was cashed out. This was Gandolf’s old friend and mentor Saruman the Wise.

As Saurman chose darkness and groomed an army of Orcs that would threaten middle earth, Gandalf grew to the position of white wizard in order to confront him.

As the White Wizard, Gandalf would become everything that Saruman could have been had he stuck to his honor and duty.

Gandalf becoming the white wizard was not entirely his decision, but a choice made by the supreme being of Middle Earth who gave him a second chance to fulfill his mission.

Eru Ilúvatar is his name, and he is responsible for the creation of Elves and men in Middle Earth. He is rarely referenced , but it was he who resurrected Gandalf.

Later on, Tolkien revealed that Eru had intervened during the climax of the War of the Ring, where he caused Gollum to slip and fall into Mt Doom’s pits, destroying the ring.

To learn more, you can also read our posts on why Frodo left on a boat, why Tyrion killed Shae, and why Sirius Black went to Azkaban.

The transformation of Gandalf from Gray to White is so much more than a costume change, it’s a divine gift and a powerful transformation. One that changed the course of the battle.

Without Gandalf the White, it’s likely the mission to destroy the ring would never have succeeded and Middle Earth would have fallen to darkness.

Why Do I Attract Guys With Low Self-Esteem? (11 Reasons Why)