Why Does Spider-Man Need Web Shooters? (5 Reasons Why) 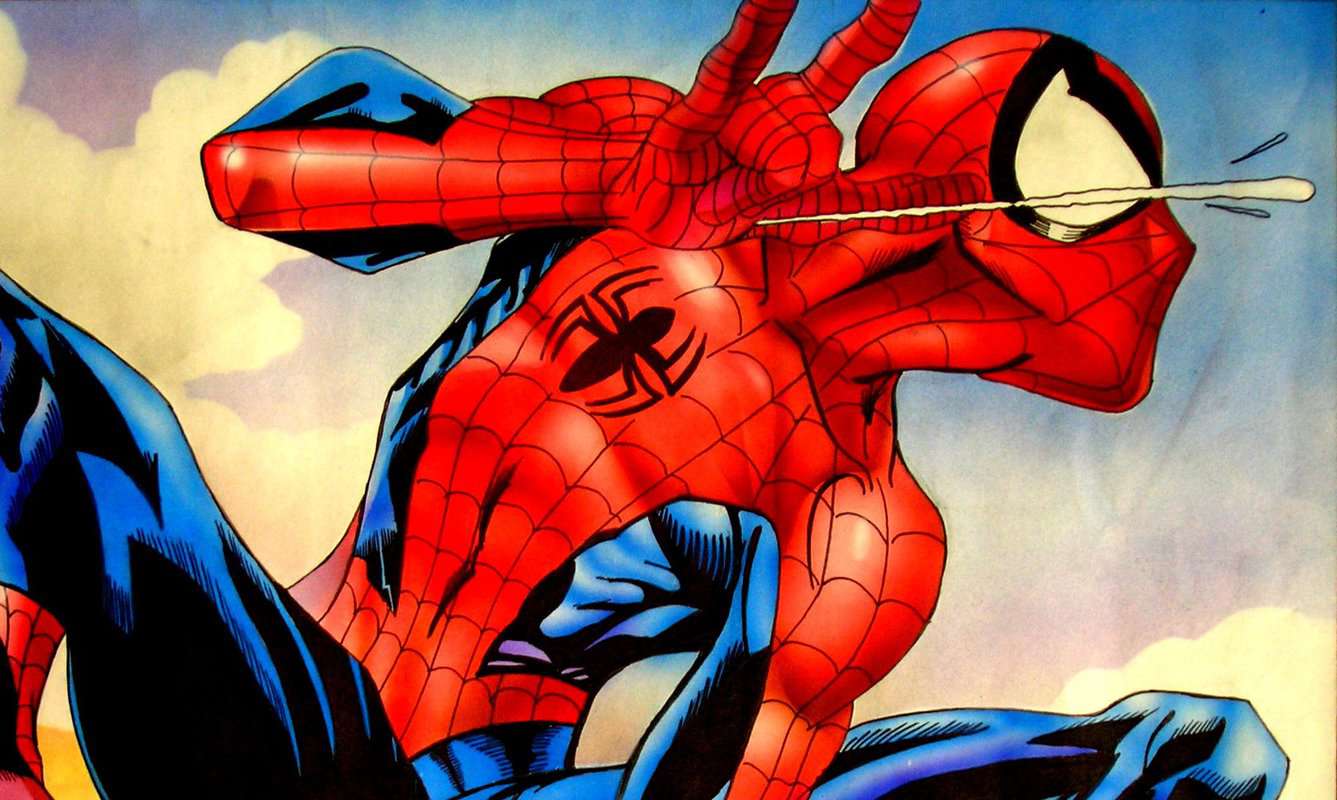 Comics have many iconic tools, whether it be Batman’s batarangs or Captain America’s shield. One of the great items in this pantheon is the web shooters used by Spider-Man.

These hand sized gadgets enable Peter Parker to be the web slinging hero we know and love, but can he do everything a spider can? Here’s why Spidey needs these web shooters.

Why Does Spider-Man Need Web Shooters?

1. He Doesn’t Have Natural Webbing

Contrary to what was portrayed in the Raimi Spider-Man trilogy, Spider-Man doesn’t actually have the ability to make his own webbing. This is the case in the original comics and most adaptations.

Instead, he relies on a different gift, his intelligence. Peter produced the web shooters himself to give him a greater arsenal so he could move around the city and fight bad guys.

Peter’s reason for the creation of the webbing was that a spider was nothing without a web, so he sought to correct the issue with a homemade solution. His efforts paid off.

Peter developed these shooters in the beginning of his career as Spider-Man, and even his successors like Miles Morales and Spider-Gwen have their own spins on the device.

Web shooters like what Peter Parker made enhance his natural skills like super strength and spider sense. The webs can help him react as soon as his senses go off when in danger.

Read More:  Why Does Michael Myers Wear A Mask? (5 Reasons Why)

If Peter wasn’t as strong as he was, he wouldn’t be able to survive the high adrenaline web swinging, but his spider abilities combined with the webbing make him a force to be reckoned with.

Here’s what makes them stand out. 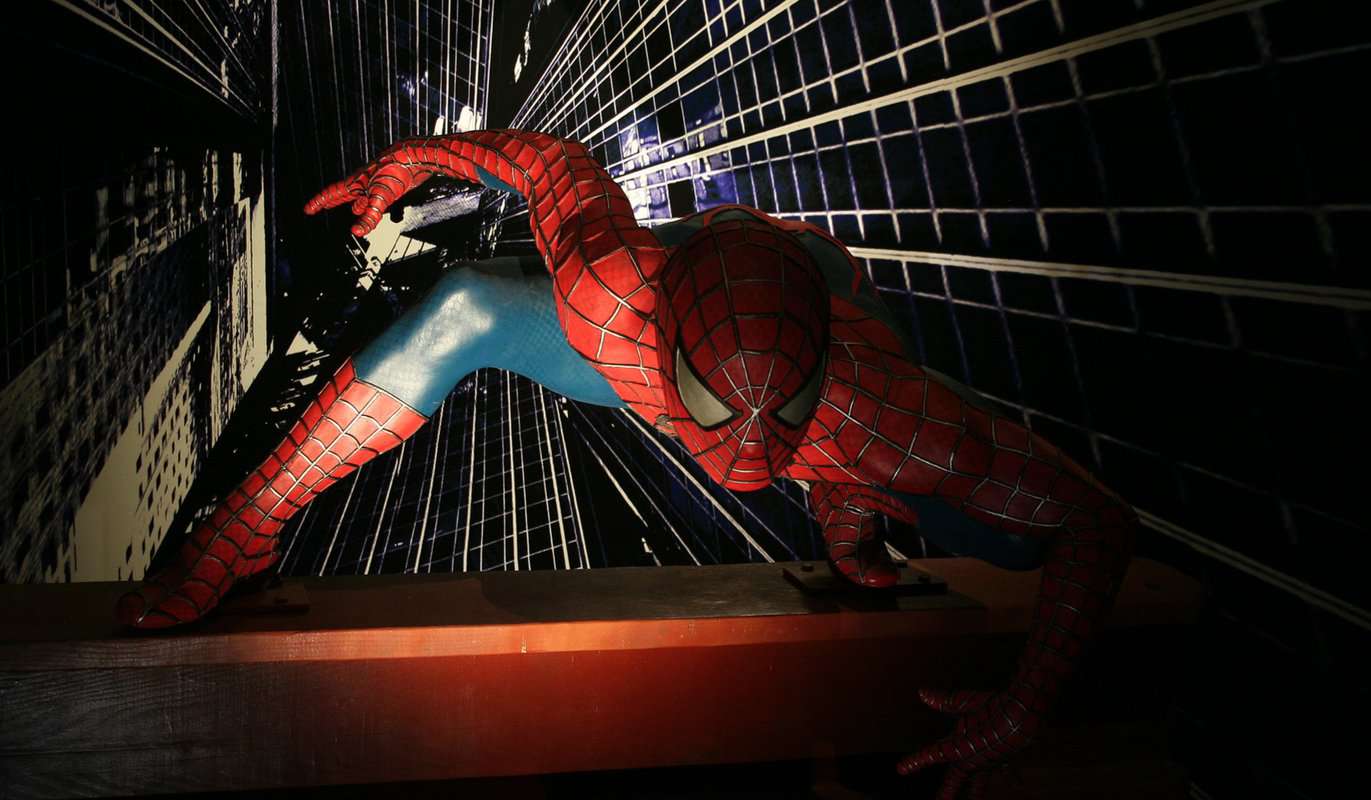 New York is a huge city and is fraught with supervillains. On top of that Peter is a busy guy with his college classes or his job at the Daily Bugle.

Therefore, if an enemy like Green Goblin or Doctor Octopus strike across town, Peter needs a way to get there fast. The web shooters help him swing across the city in no time.

Taking the Spider-Man video games into account, they show us that Peter can traverse the entire length of the city within a few minutes, giving him ample time to save lives.

His web shooters are fast enough to keep pace with fellow superheroes like The Human Torch, and even catch up to super fast villains like Electro or The Vulture.

4. They Provide An Easy And Cheap Solution

Peter may possess superhuman abilities, but one thing he doesn’t possess is money. He can’t spend big bucks on superpowered suits like Iron Man. That’s where the webs come in.

Peter can build his web shooters out of materials found in any school science lab. This lets him do super-heroics even on the most shoestring budget.

One big advantage is that the web shooters are small and portable, so even in an emergency situation, Peter has his shooter on him at all times, even without the rest of his outfit.

As Peter grows and he gains access to more resources, he still sticks with his web shooters for their solid reliability. Even Reed Richards of the Fantastic 4 was impressed by the ingenuity.

5. They Are Super Strong

The webbing used in Spider-Man’s web shooters are extremely strong and durable. They can support his weight while web swinging or even stop a giant like The Rhino in his tracks.

Real life spider webs can be surprisingly tough given their small size, and Peter takes that to the extreme giving his spider silk an unbreakable stickiness and strength.

We can see examples of this everywhere, like in The Amazing Spider-Man film where Peter was able to suspend multiple cars under a bridge with just one web each.

Peter can take this even further with special web techniques, weaving his webs to form a parachute or a shield, even exploding them in a web bomb. The webs are versatile as they are strong.

To learn more, you can also read our posts on why Sony owns Spiderman, why Batman is so popular, and why Superman is so strong.

Many superheroes need their tools and gadgets to survive and thrive against their toughest opponents, and Spider-Man is no different.

While some heroes may have super powered armor suits, vibranium claws, or even outright magic, nothing beats the simplicity and versatility of the web shooters.

When powerful opponents like The Green Goblin or the Sinister Six come knocking, Peter needs all the help he can get to save the day, that’s why he needs his web shooters.

Why Is It Rude To Ask A Woman Her Age? (9 Reasons Why)