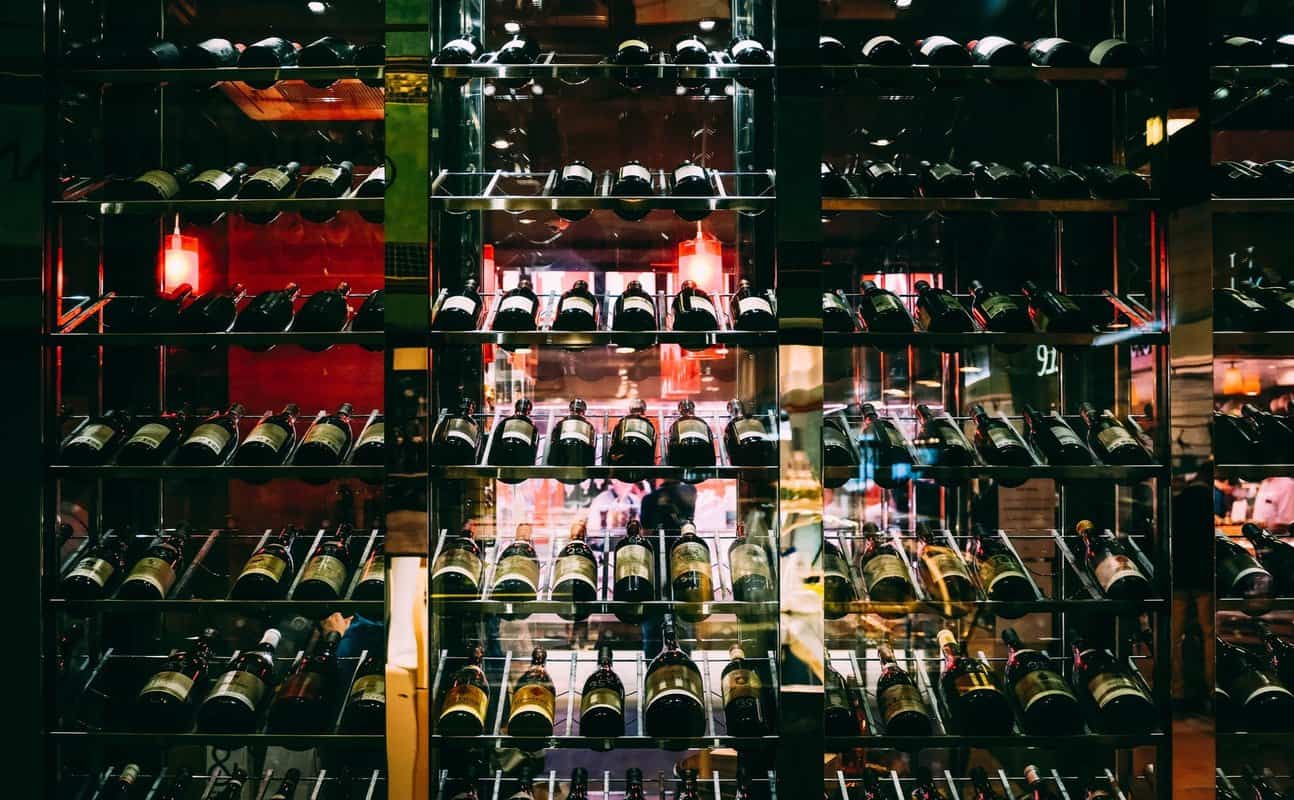 If you live in or have visited the United States, you may have noticed a common phenomenon. A vast majority of liquor stores are closed on Sundays.

While this is certainly inconvenient if you are looking to get a drink, it is also natural to wonder why this happens out of simple curiosity. After all, Sunday is a weekend and it does seem strange.

Why Are Liquor Stores Closed On Sundays?

1. Because Of Blue Laws

Historically, religious organizations of the United States had a large impact on when and if businesses were open. In particular, a thing called “Blue Laws” were passed, which put restrictions on when businesses could be open.

Blue Laws often mandated that businesses could not be open on Sundays so that people would attend church. These laws were Puritan in origin and sought to increase church participation.

Although most Blue Laws no longer exist, some states still have them. When you visit these states, you will almost certainly find that the local liquor store is not operating on Sundays.

These laws do not just apply to liquor stores, but also may impact other businesses such as tobacco sales.

Many businesses are petitioning Blue Laws to be overturned as they see these laws as a violation of the separation of church and state that is promised in the United States constitution.

Sometimes the local government can impact the ability of certain businesses to function on specific days. If a local government is Christian or conservative, they may mandate that liquor stores close.

Local businesses and liquor stores may take issue with these mandates, however, as some see this as a serious loss of business on a busy weekend day.

This is especially felt by businesses when a holiday falls on the same day as a Sunday, and a huge amount of profits are lost, which can be very damaging for small businesses.

For this reason, we can see that many local laws and Blue Laws are being petitioned to be overturned. 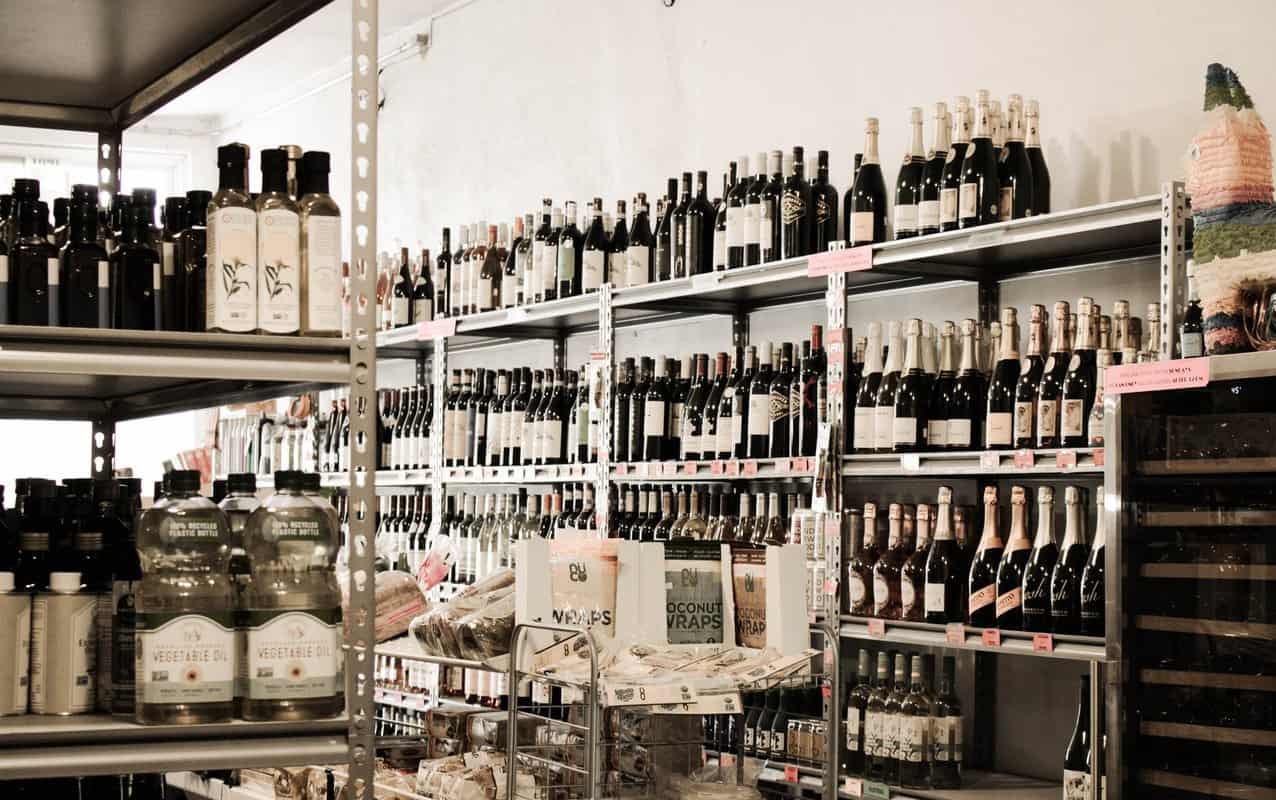 Apart from religion, many people see Sunday as a much-needed day of rest after the demands of the work week. Some businesses close to respect the fact that people need their rest.

Of course, this will be much more common in a small town than in a big, busy city where people have different schedules and ideas of traditions.

However, a growing dedication to work-life balance means this is a more popular and supported idea.

Across the United States, however, there are many businesses that close completely on Sundays or at least have reduced hours. This reflects the cultural traditions of the past and present.

Read More:  Why Are Macadamia Nuts So Expensive? (11 Reasons Why)

Some companies seek to create a good work-life balance for their employees, and this means giving them time off to enjoy their life and spend time with friends and family.

It is very possible that if a liquor store is looking to create a good reputation for themselves as an employer, they may guarantee employees Sundays off to enjoy some part of their weekend.

It is more practical to have a Sunday closure than a Saturday, as Saturdays are one of the busiest days of the week for liquor sales.

By giving employees Sundays off, companies are ensuring that there is employee satisfaction while also still hanging on to important profits for their businesses.

5. They Are Short Staffed

Recently, it seems like there are labor shortages everywhere, but this has always been true during different periods of time. This can be another reason why a liquor store may close on Sundays.

If an employer only has a certain number of employees, they may reduce their hours to make sure they are not overworking existent employees and are not critically understaffed when they are open.

Especially in small towns, you may find that the local liquor store is closed because there are not enough people with availability to keep it open on a Sunday.

Read More:  Why Is Matcha So Expensive? (8 Reasons Why)

Additionally, many employees may request to have Sundays off to spend time for themselves. Employers may find it difficult to fill the schedule on a Sunday and choose instead to close their doors.

Although the United States is a secular nation, we can still see the influence of religion on many aspects of life. The closure of liquor stores on Sundays is largely rooted in Puritan tradition.

However, other factors may influence them being closed. Also, many states with Blue Laws are looking to overturn them, meaning Sunday liquor store closures may soon be a thing of the past.

Why Does Spider-Man Need Web Shooters? (5 Reasons Why)