Why Is Maple Syrup So Expensive? (6 Reasons Why) 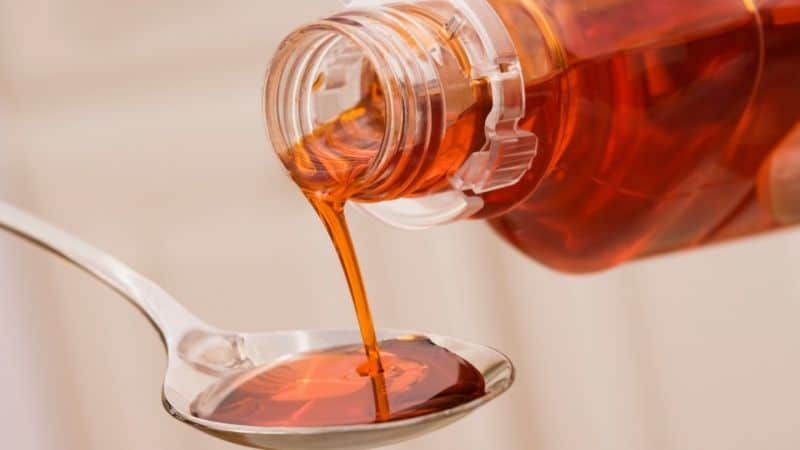 Maple syrup is a classic ingredient to have with various breakfast foods. However, maple syrup can easily make its way through many recipes as a delicious sweetener.

If you wanted to buy maple syrup and noticed the hefty price tag, you may be curious as to why maple syrup is so expensive. I did some digging, and here is what I learned!

Why Is Maple Syrup So Expensive?

Are you still curious why maple syrup comes at a high price? I compiled a list of more reasons you ought to know about, so read on!

One of the primary reasons maple syrup is so expensive is how much sap maple syrup needs.

After that, maple syrup has to be boiled to evaporate the excess water, creating thick and sweet maple syrup.

Additionally, it is important to note that different species of maple trees will have different levels of sugar in the sap, so they may require even more sap to make maple syrup.

For example, there may only be one gallon of syrup made from 60 gallons of sap from a box elder tree.

2. Maple Syrup Is Difficult To Process

As mentioned earlier, maple sap has to be boiled to evaporate water to create maple syrup.

That said, maple syrup’s boiling process is time-consuming and tedious, which adds to the cost of maple syrup.

Also, it is worth noting that boiling maple syrup has a higher boiling point than water.

However, manufacturers cannot turn the heat up because the sugar in the maple sap could crystallize, making the syrup gritty once cool.

Therefore, boiling maple syrup is a precise process that must be supervised. To avoid ruining the finished product, you cannot risk underboiling or overboiling your maple sap.

Contrary to popular belief, maple sap is not available year-round.

Instead, maple sap can only be harvested for a few months every year because that is when it is easy to harvest and has the best taste.

For instance, maple sap freezes in the harsh winters of Canada, but the weather has to be perfect for the maple sap to begin thawing.

Then, once the sap has thawed, that is when people can tap the maple trees.

Usually, maple sap harvesting begins in early spring or late winter, which leaves a short period as to how much maple sap people can get.

Moreover, it can take a few days to fill a full bucket, so harvesting maple sap is not a fast process.

However, maple syrup has been more challenging for people to harvest properly.

Since the climate has been changing, it has been difficult for people to gauge when to tap the maple trees for maple sap.

4. Looking For The Right Maple Trees 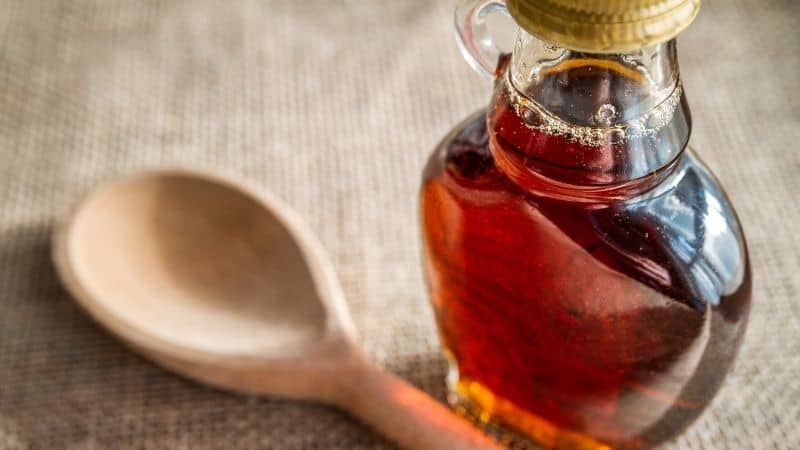 Since maple trees have long lifespans, it can take some time for a maple tree to mature.

That said, this is important because only mature maple trees can create enough sap to keep for themselves and to be harvested.

Usually, a maple tree can take up to 30 years to mature fully.

So, while research is being done to see if younger maple trees can produce enough sap, only older maple trees are currently known to have maple sap.

5. Maple Syrup Is Made In Canada

Generally, maple trees can only grow in reasonably cold climates, such as Canada and a few areas of the United States.

So, while some people are trying to plant maple trees in New Zealand, it will take quite some time until the maple trees can be harvested.

Typically, a box elder tree can grow up to 30-50 feet tall, so you will likely not find this near any civilized area.

That said, this means that maple syrup manufacturers have to pay for the land, gas for transporting the maple syrup, and more.

A huge reason why maple syrup costs so much is that it takes a lot of maple syrup to make a little maple syrup. Moreover, the overall process of creating maple syrup is tedious.

Further, maple trees need to be fully mature to create maple syrup, and maple trees can only grow in a few areas of the United States and most parts of Canada.

Therefore, the supply of maple syrup does not reach the demand, causing maple syrup to be expensive.

Why Is Manuka Honey So Expensive? (7 Reasons Why)

Why Is Matcha So Expensive? (8 Reasons Why)