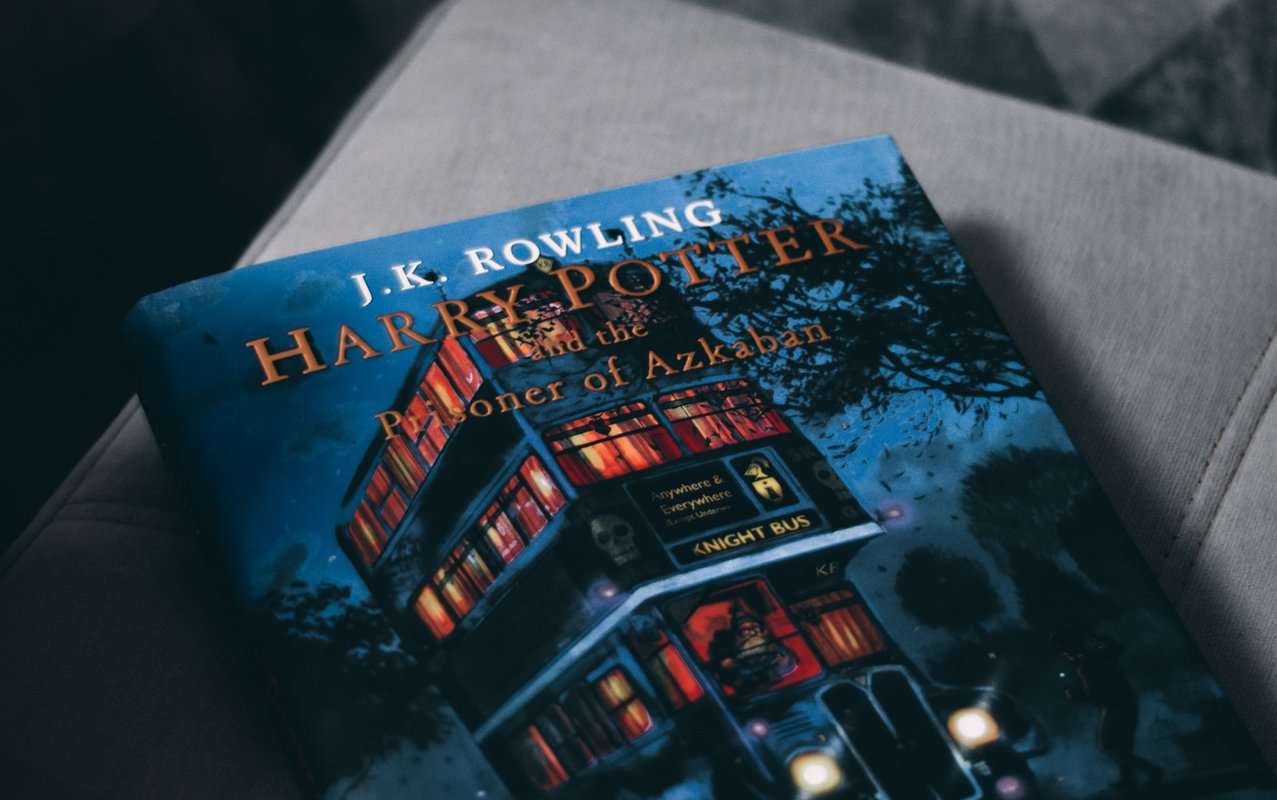 In one of the most tragic events of the Harry Potter series, Sirius Black wasted 12 years of his life in Azkaban for the wrong sentence.

So, why did Sirius Black go to Azkaban? Of course, we all know it’s because he supposedly killed some muggles and gave his friends away, but those aren’t the only reasons.

Why Did Sirius Black Go To Azkaban?

1. For A Series Of Murders

According to the Ministry of Magic, Black killed 12 muggles, murdered Peter Pettigrew, and gave his friends away to the Dark Lord.

If that’s not enough reason to go to Azkaban, I don’t know what is.

Of course, we learn later that that wasn’t true. It was Peter who killed the muggles after casting an explosive spell, and he was the one to give the Potters away.

However, Peter framed it perfectly well, so there was no doubt in the witnesses’ minds that Sirius was the real culprit.

2. There Was No Trial

Sirius Black went to Azkaban because the Ministry of Magic didn’t carry out a trial for his crimes.

With witnesses ready to testify, Peter’s finger in the crime scene to confirm his death, and 12 dead muggles, the Ministry thought it’d be a waste of time to put him on trial.

Read More:  Why Does Lex Luthor Hate Superman? (7 Reasons Why)

So, they sentenced him to a life in Azkaban without thinking much into it.

Although a trial may not have saved Sirius, it may have given him a shorter sentence. Or, it may have helped the truth come out. 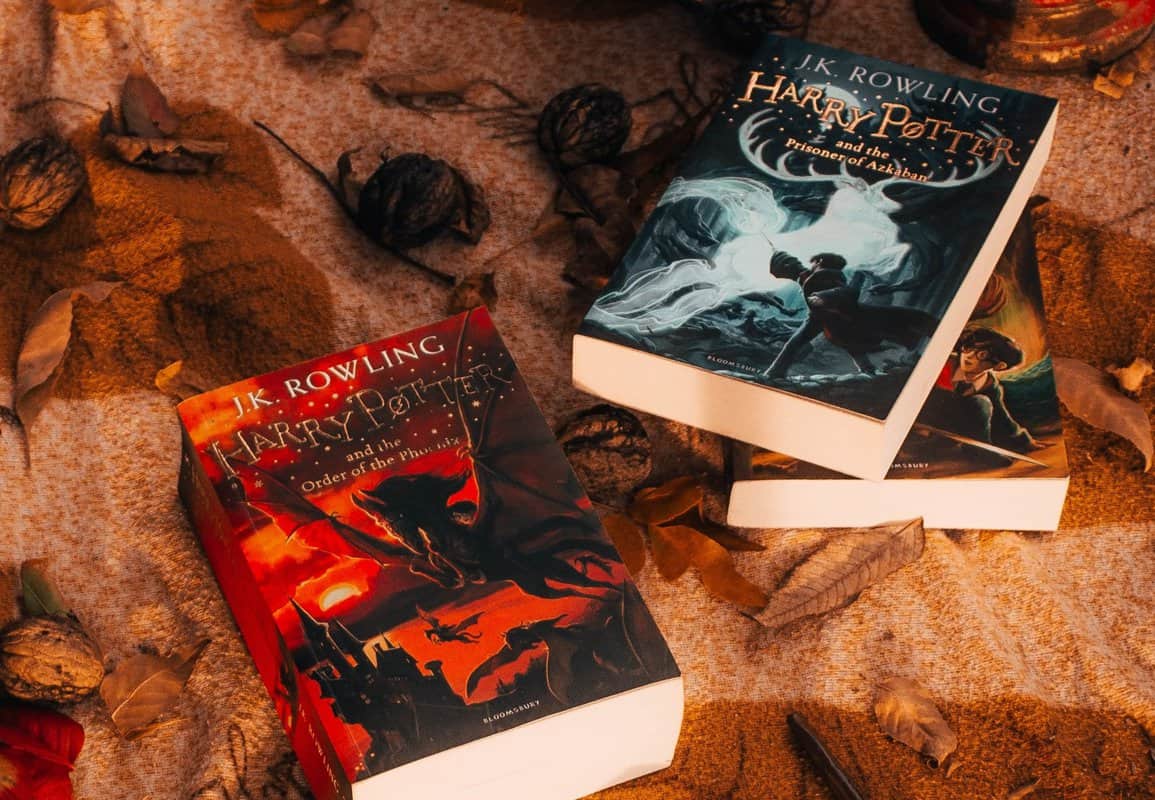 Everyone automatically thought Sirius would be the Potters’ secret keeper.

Let’s face it; out of the four marauders, Sirius and James were the closest. It was a no-brainer that Sirius would be the chosen keeper of the secret that could cost James his life.

When the Potters decided to change the plan, they did it for a noble purpose.

They knew that the Dark Lord would target Sirius first, so they decided to make Peter the secret keeper instead.

That way, their secret is safe with one of their best friends, and Sirius is safe from Voldemort.

Unfortunately, when they did that, they told no one. So, after their death and Sirius’ conviction, there was no one to reveal the truth—if you don’t count Peter.

Sirius may have gotten into Azkaban because Peter framed him for a crime he didn’t do, but he spent more than a decade inside because there was no one to reveal the truth and get him out.

A lot of bad things happen only because the plot calls for it. So, yes, your favorite Harry Potter character wasted 12 years of his life in prison for the plot’s sake.

Think about it; if Sirius wasn’t in prison for these 12 years, where would he be?

He would likely be joining forces with Remus to hunt down Peter and punish him for killing his best friends.

He would also be connecting with Harry and giving him the fatherly love he never had.

While all that is good, it would’ve ruined the slow burn that Rowling wanted for Sirius’ relationship with Harry.

It would also reveal Peter early in the books, so the factor of suspense would be gone.

Let’s not forget Ron, who would’ve lost his pet rat early on had Sirius been free.

5. For The Character’s Dark Background

Sirius Black was raised as the black sheep of his family. An outcast Gryffindor in a family of cunning Slytherins.

His story was a unique one; he got raised in a hostile environment, his own family hated him, and he had no one but his three best friends—one of which turned out to be a rat.

For Sirius Black to complete his character’s dark aura, he had to spend a big chunk of his life in prison.

Although it was a tragic event, it served to add depth to Black’s character, which was already interesting enough, to begin with.

To learn more, you can also read our posts on why Snape hated Harry, why Voldemort wanted to kill Harry, and why Harry Potter is so popular.

It may have been painful to watch Sirius Black waste his life in prison, but it was necessary for the plot. It also complemented his character’s dark background.

If Sirius never got into Azkaban, Harry Potter’s story would have taken a different turn. I’m not sure that would’ve been a turn for the better.