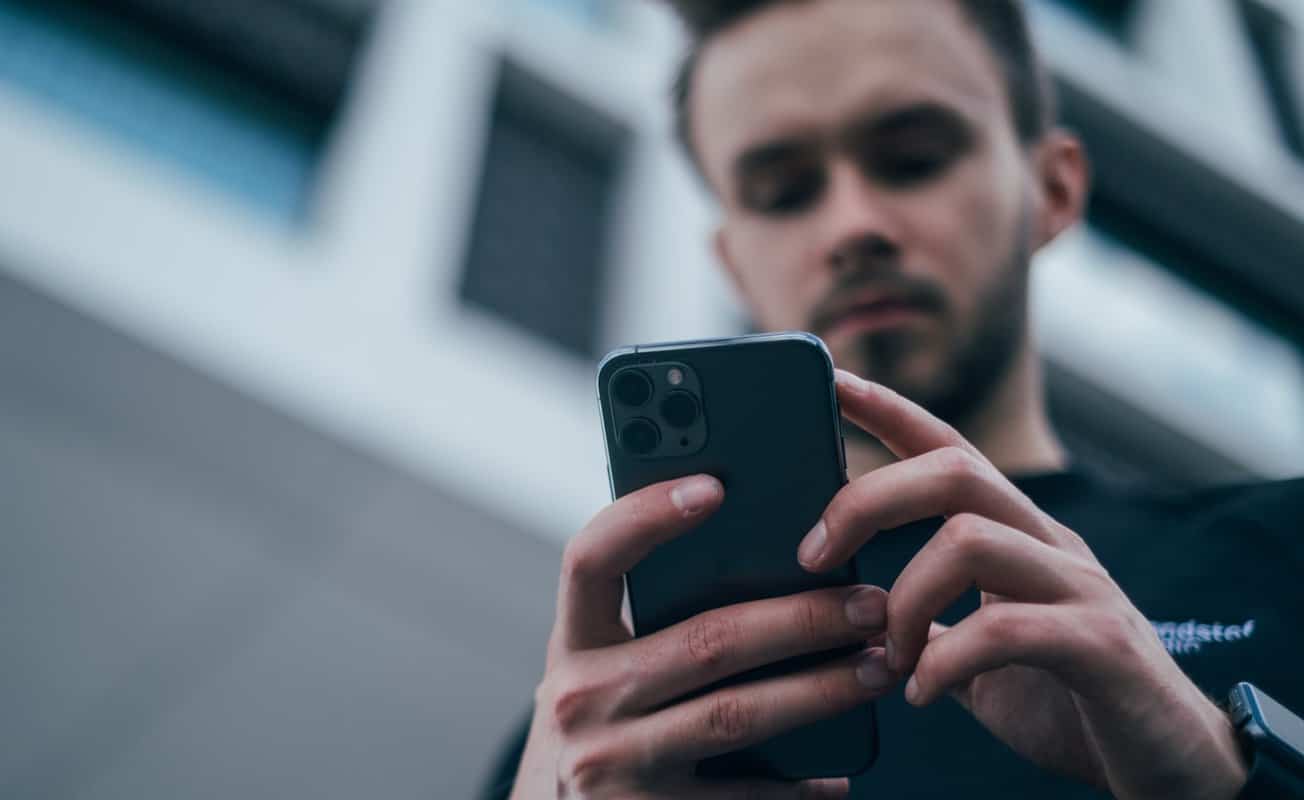 Usually, when a relationship ends with a block, things are never good. Getting blocked means your ex-girlfriend doesn’t want to see you on her timeline, which speaks volumes.

So, it’s pretty surprising when you try to stalk her profile one day, only to find that she unblocked you. Questions start swarming your mind, like why did she unblock me?

Why Did She Unblock Me?

Your ex’s reason for unblocking you may have nothing to do with you. She may have been clearing her block list or looking at it casually, then decided to clear it.

We’re all curious sometimes to take a look at our block lists. Some people don’t like clutter, so they like to clear these lists regularly.

In this case, you’re only a member of the list, so it’s only natural that she chooses to unblock you.

2. She Wants To Stalk You

There’s a high chance your ex unblocked you because she wants to stalk you.

She wants to know whether you have a new partner, what you’ve been up to, and who you’re hanging out with.

Typically, there’s no way to do so without visiting your social media profiles; she can’t do that if you’re blocked.

If the break-up is recent and your ex decides to unblock you, it could be for stalking purposes.

Otherwise, she may have heard that you’re dating someone, so she wants to get input on the rumors.

3. She Wants To Manipulate You

Some people are manipulative, so your ex-friend or ex-girlfriend unblocking you may be intended to mess with your mind.

She only wants you to stay thinking of her for a couple of days, entertaining the thought that she may want to talk again.

4. She Wants To Be Friends

If the break-up was long ago, and both of you are already over each other, she may be unblocking you as a way of starting a new friendship.

Not all relationships need to end on a bad note.

Often, the couple can stay friends afterward with no hard feelings. That’s what your ex-girlfriend may want when she unblocks you out of nowhere.

In this case, it’s better to keep from doing anything until she reaches out. It’ll probably take her a few days before she’s brave enough to send a friend or a follow request.

5. She Wants To Get Back Together

That’s a slim chance, but your ex unblocking you may be a sign that she wants to get back together.

She may have blocked you in a moment of anger without thinking about the consequences. Now, she may realize she was wrong and wants to be your girlfriend again.

There’s no way to make sure; all you have to do is wait until she takes the first step. If she’s unblocking you now, she may start talking to you in a couple of days.

In all cases, try not to reach out until she does it first, so you’re sure she wants to rebuild the relationship.

6. She Wants You To Take Action 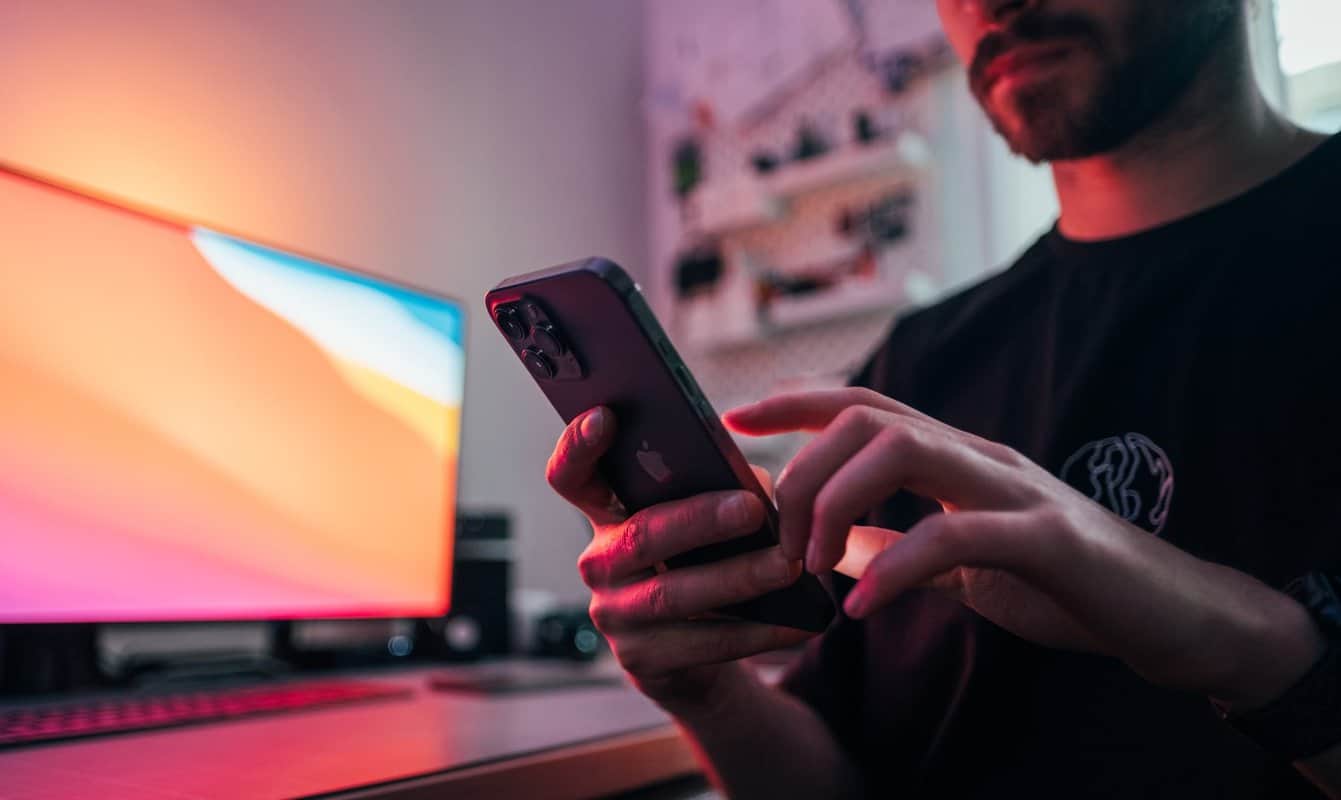 Your ex may be unblocking you to give you a chance to reach out or take action to get back together.

Even if she doesn’t want to get back together, she may be waiting for you to talk to her, so she can get some closure.

Some people take extreme measures like blocking others because they want to get a reaction.

Maybe she was waiting for a text from you or a message through one of her friends that you want to fix the relationship.

When you don’t reach out, she decides to unblock you, so you can send her a message or show some reaction.

7. Her Friends Did It

Your ex unblocking you doesn’t have to be a sign of anything.

A scenario may have played out like this: she had a girls’ night with her friends, they were talking about you, and they wanted some fun.

So, one of her friends took her mobile phone and unblocked you, forgetting to block you back after the fun was over.

I know that’s probably not the scenario you’re looking for, but it’s possible. They may have wanted to look at your profile or unblock you for the sake of it.

8. She Wants You To See Her

If your ex is still pining over you, she may have unblocked you so that you can see what she’s up to.

It’s not necessarily good or bad; she just wants her profile to pop up in your ‘Friends you may know’ lists. Or, she knows you may stalk her, and she wants to make it easier for you to do so.

9. She Did It Accidently

That’s a fat chance, but your ex may have unblocked you by accident.

She may be opening the block list to unblock someone else or to add someone new, and her finger may have come on the ‘unblock’ button by mistake.

She may not be focusing enough to revert it, so you’ll end up unblocked, but it wasn’t intended.

10. She Blocked You Accidently

If your relationship ended on a good note with mutual pleasant feelings, there’s no reason for her to block you.

She may have done it by accident while attempting to unfriend you or unfollow your Instagram profile.

In this case, she’s unblocking you now to fix her mistake.

Many people start looking for a rebound the moment they break up. It may be the emotional emptiness or a need to fill the hole in their hearts.

Your ex may be unblocking you because the negative feelings of the break-up are catching up to her, and she wants to get you back as a mere rebound.

She knows there’s no way you’ll end up together, and she doesn’t want anything serious. She only wants a rebound that’ll last for a few days.

In this case, you’ll likely find her reaching out with a text or a message. If you know for sure that it’s a rebound, Run, Forrest, Run!

To learn more, you can also read our posts on why she suddenly stopped texting you, why narcissists ignore texts, and why people are so fake.

Why did she unblock you? She probably did it because she has no hard feelings for you and wants to be friends. Or, she may have blocked you by accident, and she’s fixing her mistake.

In all cases, abstain from reaching out until you know the real reason she did it. Like I said above, you may be looking too much into it, and she only did it because she’s clearing her list.