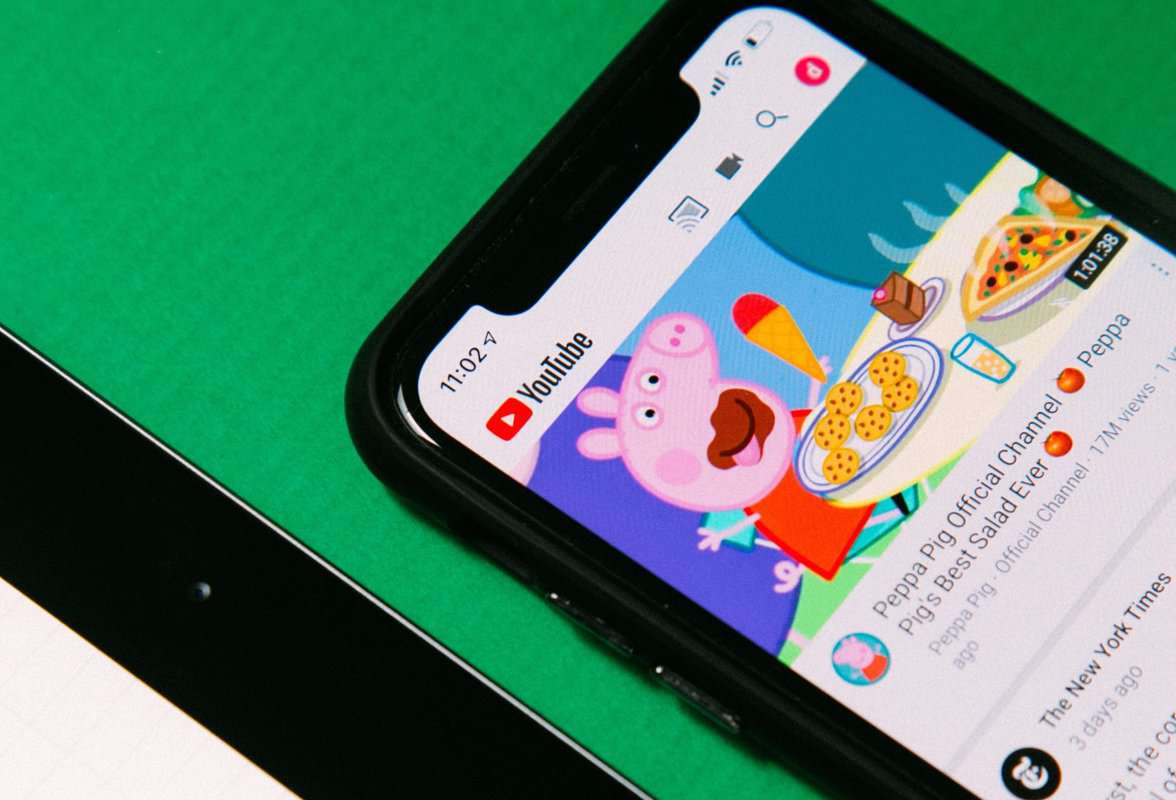 While watching a video on YouTube, you’ve probably encountered an uninteresting ad that’s too long, or worse, two long ads back to back!

Youtube ads have gotten longer and increased in quantity since 2021. There are many reasons behind this matter. In this post, we answer the question: why are YouTube ads so long?

One of the main reasons you’ll see longer or extra ads on videos is because of the settings that the YouTube Partners Program (YPP) has.

A content creator that’s eligible for the YPP, can monetize their videos through advertisements.

All seasoned YouTube content creators know that to get money from the ad, there are two main factors to consider: view rate and engagement rate.

If the channel has enough views, then the focus turns to the engagement rate!

Some ads promise more engagement at the cost of annoying the audience. Engagement can mean many things, from simply watching the ad to actually interacting with it.

Those long, non-skippable ads are usually the ones that bring the most engagement, and that’s why you’ll see them more often than others in a video.

Have you ever opened a video on YouTube and suddenly faced a one-hour-long ad that you can only skip after 4000 seconds? Or worse, it can be unskippable!

Read More:  Why Do People Use WhatsApp? (9 Reasons Why)

Well, the theories behind these incredibly long ads mainly revolve around maintenance and glitches. According to some, it was caused by maintenance issues on Google Ads.

Due to this bug, very long ads could play before the video you’re trying to watch. Also, if you’re watching from a computer, you can encounter an unskippable ad that’s more than a week long!

Again, this is also a bug in the system. By refreshing the page, you’ll find the skip button has shown up, or you might not see the ad at all.

Although this glitch occurs rarely, it has baffled many people, and unfortunately, it’s a glitch on YouTube’s end. 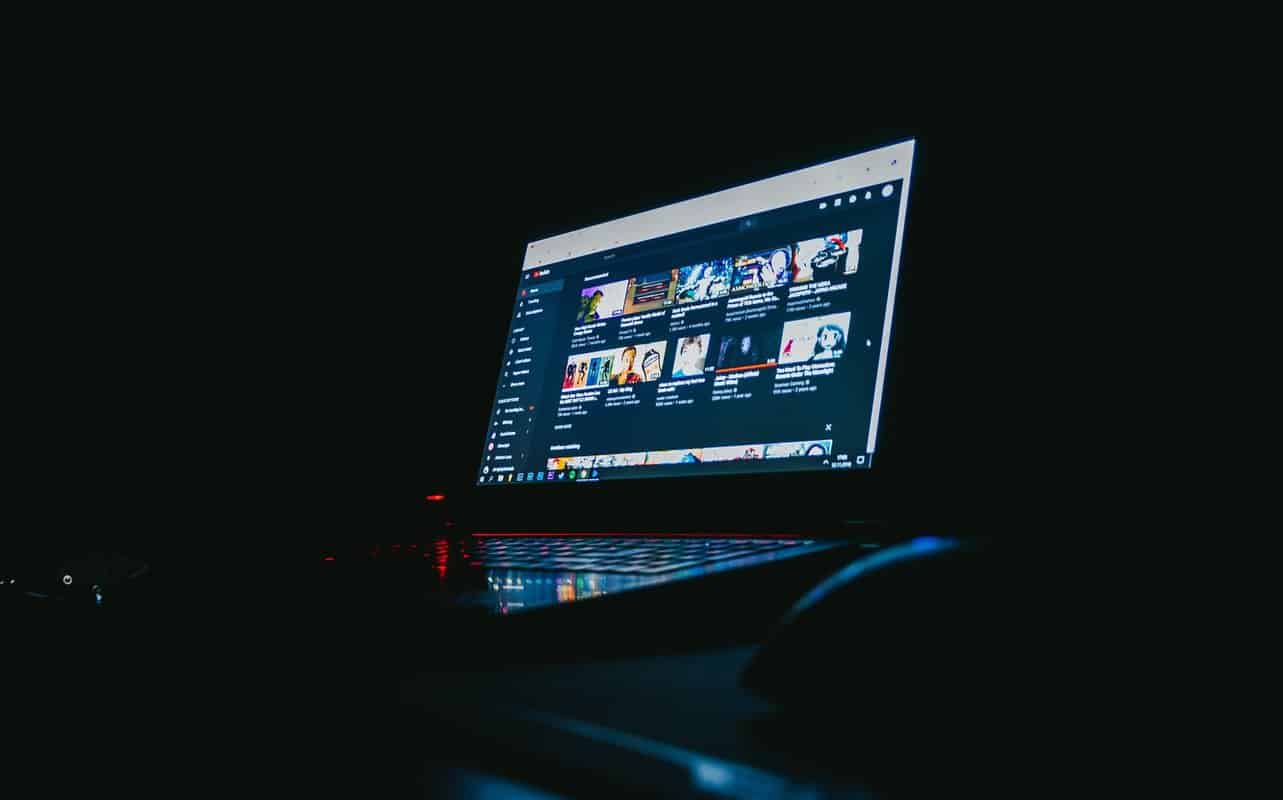 Some companies tend to shift to a marketing strategy that depends on storytelling to get more views. Through storytelling in ads, the company can connect more deeply with its audience.

They start with a good introduction that grabs the viewers’ attention and tells them what to expect. Also, the pacing of the video has to be perfect; it can’t be too rushed or too slow.

Thirdly, using attractive visuals to show, not tell. Too much talking can lead to boredom and ruin the narrative of the ad.

Last but not least, when creating an ad, they need to consider framing and contrast. It should be mobile-friendly and versatile in terms of compatibility with different lighting conditions.

Read More:  Why Do People Dislike YouTube Videos? (7 Reasons Why)

To build all of this in an ad, well, it ends up being a tad longer than usual.

On the other hand, our regular, free Youtube has more than 2.5 billion active users! Hence, this move on YouTube’s side could be a smart strategy aimed towards drawing more subscribers to YouTube Premium.

With longer, extra annoying ads, who can resist the promise of an ad-free video? By making ads more intrusive, YouTube will encourage more users to move into their monthly subscriptions.

Though they may seem to just care about increased viewerships or revenue, YouTube still tries to enhance its users’ experience.

Recently, YouTube has implemented a change to its regular advertisement format.

Instead of having multiple mid-rolls in the video, YouTube decided to put long, double ads at the beginning as well as the end of the video. This change was hated so much that a petition to reverse it was created.

According to research done by YouTube, inserting ads this way leads to a better-watching quality. Instead of interrupting the video midway through, the audience needs to put up with the double ads first.

Read More:  Why Do People Like Their Own Posts? (9 Reasons Why)

Long, double ads can be annoying at first, but they definitely beat the alternative of having to watch an ad when you’re mid-watching. This way, there’s less chance of content abandonment and a higher ad view rate.

To learn more, you can also read our posts on why people dislike YouTube videos, why YouTube deletes your comments, and why people like their own posts.

So, why are YouTube ads so long? Unfortunately, there isn’t one true answer to that question.

It could be a result of greed from the content creators or a simple bug in the system.

YouTube could be trying to shift its advertising format to provide a more enjoyable experience, or it may want users to subscribe to YouTube Premium. Either way, most of us can agree that long ads are definitely annoying.

Why Are Dolphins So Friendly? (9 Reasons Why)