Why Are People So Fake? (13 Reasons Why) 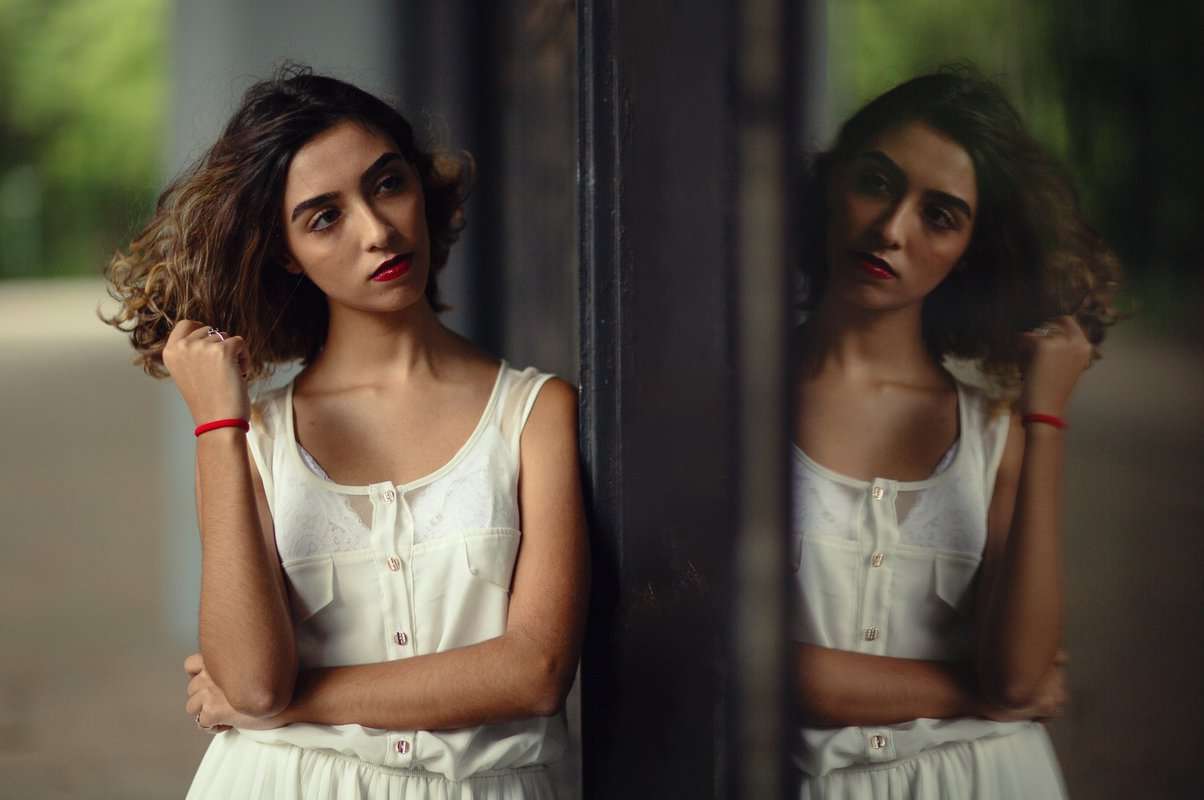 It seems like the more time goes on, the more we deal with uncertainty about the world and the people in it. The number of fake people only keeps escalating into craziness.

Everyone seems to be fake anymore, rather than just being their authentic selves. Have you ever wondered what this stems from? Here are some reasons that I found.

Why Are People So Fake?

1. They Don’t Realize It

The truth is that some people never even realize they are coming across as fake. Their intentions are genuine but we all have things going on so they put on a smile anyway.

This type of person isn’t being fake on purpose. Instead, they’re attempting to put on a strong and courageous front when their lives are falling apart around them.

Rather than be upset that they are fake, we should give them grace. At least they were attempting to be nice rather than taking out frustration on you, right?

One reason that people tend to be fake is that they are afraid to let you see who they truly are. Perhaps they have an image to uphold or feel as though that is expected of them.

The person in question is simply trying to portray who they feel they must be. Other times, they may be afraid that someone will look down on the real them and it will break their heart.

It can be hard to open up yourself to potential hurt and judgment. This leads people to be fake and put on a façade to try to convince themselves and others of a different persona.

As we get older, we often add a multitude of responsibilities to our lives. We have to get married, raise kids, have a mortgage, buy cars, and simply keep up with the Joneses.

This struggle to keep up and have the American Dream can be a huge responsibility on our shoulders. Being fake can sometimes be used to cover up anxiety and overwhelmed feelings.

The truth is that life can be particularly heavy. Many of us will face uncertainty and frustrations in our private lives that the public doesn’t need to see. This can lead to a fake façade in public.

Social media can wreak havoc on your self-esteem and overall persona. The things that happen on social media can be seen by anyone, anywhere and you have a reputation to protect.

We rarely put the real world on social media. Instead, we use these platforms to share snippets of what we want the public to see – nothing more and nothing less than that.

This has led people to fake who they actually are and strive to create a false image. In truth, social media is leading people to compare themselves to others on a massive scale.

There are certain expectations and people can be brutal if you aren’t able to meet their demands.

5. Living In A Barbie World

Do you know that song by Aqua “Barbie Girl”? There are no truer words to describe reality than to say we’re living in a Barbie world. If you don’t have it altogether, you don’t fit in.

With the growth of social media, everything personal is no longer sacred. You constantly compare yourself to the world and you want more or need more.

In addition, people expect you to have a certain appearance or attitude, and sometimes you have to be fake to accomplish that. It’s all about that Barbie image and satisfying others.

6. Just Trying To Fit In

Have you ever been in a position where you felt like you simply fit in? When this happened to you, chances are you were willing to do anything to become accepted into the group, right?

It’s much the same with the world and the people around us. Humans have a psychological need to feel as though they belong. Very often we take on a persona to achieve that.

People will start to behave in a specific way to conform to the masses. You see this happening a lot because something is trending or certain things make you seem cool. They’re trying to fit in. 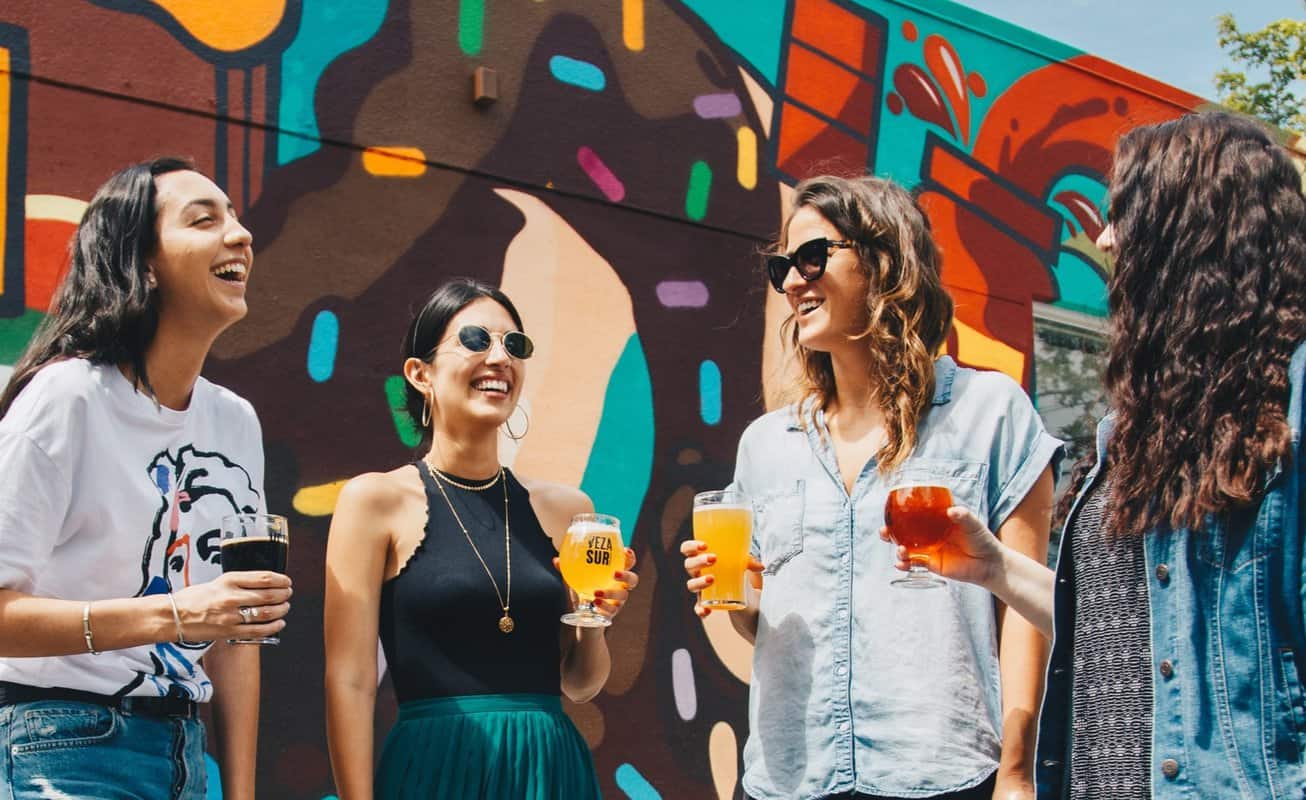 One thing that many people fall prey to is a career in customer service where the customer is always right. Even when the customer isn’t right, you have to treat them respectfully.

When you work in an environment where customer service is the focal point, there comes a time you might be fake. It’s all for the sake of the transaction that is in question.

Some people are expressly talented and can be incredibly friendly and accommodating naturally. Other people have to work harder and it can come across as fake.

Rather than get offended, remember they are trying to provide great service.

8. Maybe The Problem Is You

Hold on, this one might hurt a little bit. You see, perhaps a person is being fake because of you and how you make them feel. It’s an avoidance tactic because you make them uncomfortable.

It could be that you make them feel awkward or that they are trying to impress you. It’s not always a bad thing about you but you could be the source of their fake actions still.

The best way to react here is to simply be friendly and encouraging. They still may be fake but at least you would know that you tried to be friendly and genuine anyway.

9. Lifestyles Of The Rich And Famous

There was a time in life when we mostly heard about celebrities on certain TV shows, on the news, or in magazines. Occasionally, there might be exclusives and interviews to enjoy.

But now as technology is ever advancing, we know everything about everyone. Celebrities share every aspect of their personal lives with the world. And the world wants to be like them.

We’re constantly trying to become like the Kardashians and comparing ourselves to the world of the famous. We’ve become obsessed with their lives and fashioning our world around them.

One reason that people are fake is that they might be full-blown snobs. People who think they are better than everyone will be fake to the entire world.

You see, they believe in their hearts that they are above you and you are a nuisance to them. They might attempt to hide that but you are bothering them by associating with them.

These people are fake because they want to come across as friendly but they also want you to move on.

Before you just assume that someone is being fake, take time to consider that they might not know how to act. Perhaps they are out of their element and just trying to act the right way.

It could be someone who is attending or trying something new. Perhaps your daughter invited her fiancé over for the family to meet and they’re super nervous.

One problem with a culture that never sees wrong in anything is that people end up offended. We see people canceling celebrities, forcing resignations, and judging everything from afar.

It’s so easy to offend others, even when you don’t intend to. You can be the nicest person ever and someone will be offended by your kindness.

One reason people tend to be fake is to avoid trying to offend the people around them.

Finally, someone might be fake because they don’t want you to realize how much they have buried deep inside. When they hide their past, they tend to be fake to cover up those things.

There could be massive trauma in someone’s childhood that they don’t want to reveal to just anyone. Rather than let you see the hurt, they hide the history and put on a fake face.

The world sees what a person wants them to see, even if it’s a fake image.

To learn more, you can also read our posts on why people have so many kids, why it is rude to roll your eyes, and why old people talk so much.

Not everyone is fake but there are many reasons a person might come across as being fake. Sometimes it’s to hide the real them and other times it’s complicated arrogance.

Take the time to get to know the real them beneath the façade or simply appreciate that they’re being friendly – even if it’s fake.

Why Do Wedgies Hurt? (5 Reasons Why)