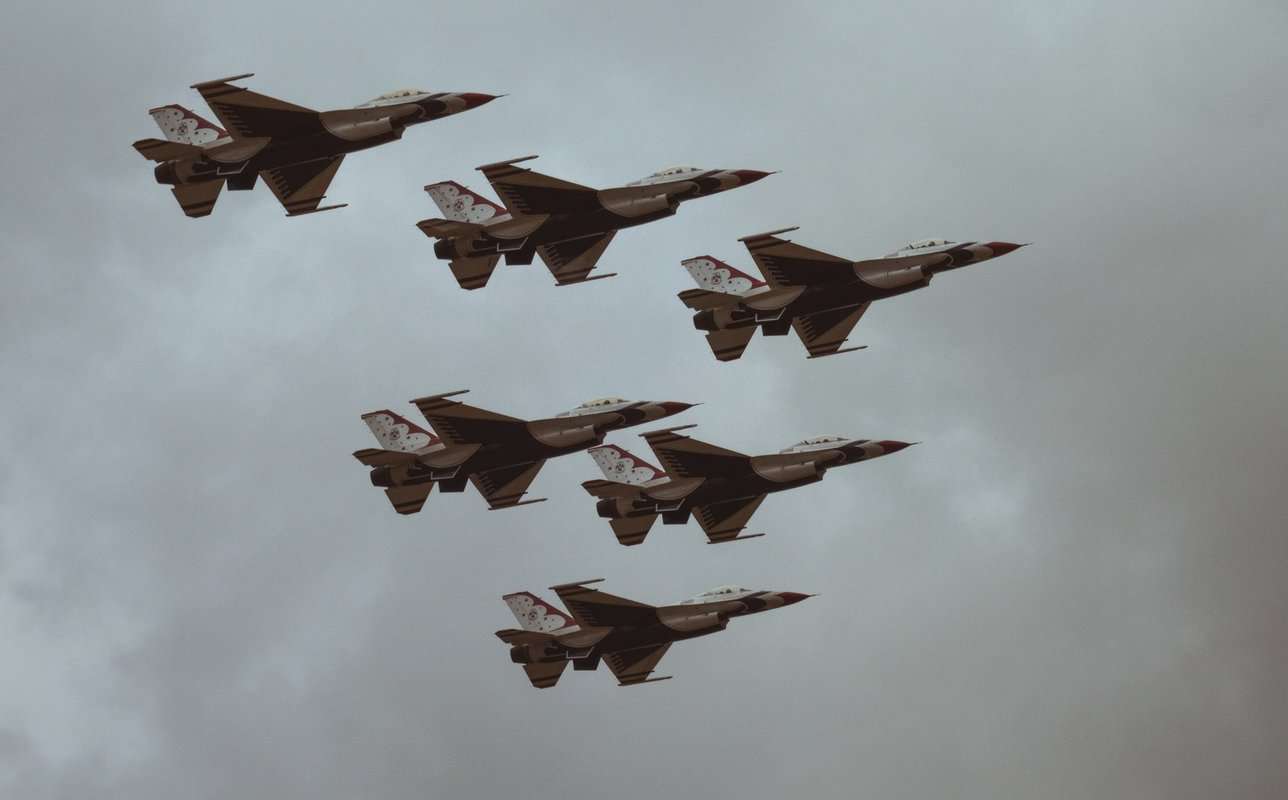 A sharp tension between the spreading Soviet communist ideologies and the expansion of American capitalism fueled rivalry during the Cold War.

However, the war stretched from 1945 to 1990, with no clear clashes to account for that timeframe. So, what non-violent factors kept the Cold War running long?

Why Did The Cold War Last So Long?

While the distrust and tender wounds from World War II still lingered, the heat wasn’t intense enough to entice the armed conflict you’d expect from a typical war.

Instead, the paranoia built up just enough that the two central world powers (the US and the USSR) tried to undermine each other’s expansion without resorting to direct conflict.

In fact, those grudges and fears between world powers might even have outlived the Cold War itself!

During the Cold War, people realized that the cost of resorting to nuclear arms might not be worth the win.

Sure, the US and the USSR were world superpowers able to nuke, especially after the Soviets tested out their first atomic bomb in 1949 in Kazakhstan.

However, military leaders also understood that a full-on nuclear war would probably lead to MAD or mutually assured destruction on both sides.

This generalized fear was a major reason why all parties involved tried to avoid escalating the situation to war in the proper sense.

As a result, the leaders had to settle for minor proxy wars and look for non-violent ways to win the competition in the long term.

For the US and the USSR, the space race was a non-conventional competitive approach adopted during the Cold War,

Over the years, both superpowers found in space exploration the perfect opportunity to flex their power and technological dominance.

For instance, the USSR rushed to send the first dog, Laika, to outer space. On the other hand, the US responded by sending out Ham, the chimpanzee, a few years later.

However, the USSR countered by launching the Vostok 1 with the first man, Yuri Gagarin, to orbit the earth, which made quite the splash.

Of course, these back-and-forth wins kept the dramatic tech race going on for quite a while. All in all, this competition was a way of keeping the Cold War from heating up.

Another battling font during the Cold War that stretched things out was economic warfare.

Battling with firearms was out of the question. So, the obvious way to push either capitalism or communism was to spread the ideologies to more countries.

For the USSR, this meant gulping up more and more regions from Tajikistan to Belarus.

Meanwhile, the strategy that the US employed was to contain and block the USSR’s expansion.

This goal was all about pushing trade, industrial awakening, and even sending aid to countries still on the fence.

Not only did this deplete a lot of resources from the two world powers, but this tactic also took a good chunk of time.

One of the main reasons that encouraged this power play over European countries and markets was that colonialism looked promising in terms of profits.

It took a while for the Soviet Union to realize that the Eastern Bloc wasn’t as profitable as it seemed initially.

So, for the longest while during the Cold War, colonialism was more of a burden that depleted USSR resources.

Yet, till that aspect became obvious, the superpower kept chasing colonialism vigorously. 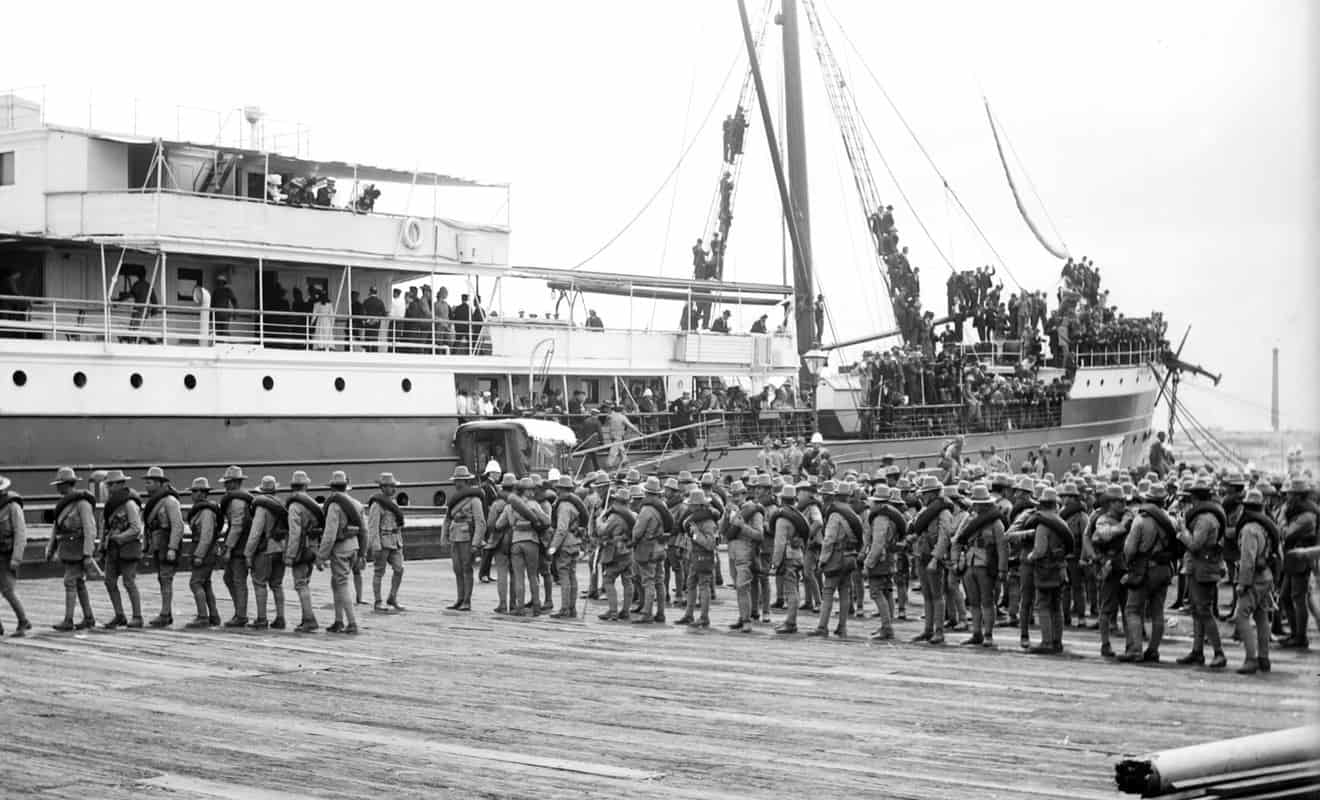 During the Cold War, the US and its allies were considered the First World. Meanwhile, the USSR and its friends made up the Second World.

Both the US and USSR simply wanted everyone to pick a side — you’re either a friend or a foe.

However, that wasn’t always a straightforward decision to take on, and many just opted to stay as a part of the neutral Third World.

Since most of the countries at the time were Third World, the power play continued for longer, with each player trying to make as many allies as possible.

You’ll see this depicted in how movies like Seven Days in May helped spread anti-Soviet sentiments.

It wasn’t just Hollywood, either. For one, the United States also depicted the Red Menace as a threat via movies, magazines, and news to counter soviet realism in art.

In a way, winning the Cold War was all about building up a sense of nationalism, which definitely isn’t something that any world power can do overnight.

Movies and novels about spies and double agents might have been slightly exaggerated at times, but these stories weren’t just spun out of thin air.

Espionage was a genuine concern during the Cold War, full of back-and-forth counter-espionage strikes between nations.

One spy’s identity would be discovered and encouraged to reveal the names of even more agents to be investigated and so on.

Meanwhile, more people were recruited and sent out to keep the game going.

You can imagine how such a slow tactic helped stretch the timeline out. Plus, it really fed into the climate of fear!

When you consider the fear of a nuclear bombing, widespread espionage, and propaganda, you can see how the public sentiment kept the Cold War machine humming for a while.

For the largest part, the Cold War became a conflict of politics, ideologies, and democracy.

This state of paranoia and fear indirectly encouraged the two superpowers to avoid firearm clashes while trying to prove their superiority to the people.

To bring about the end of the Cold War, one competing party had to give up the rhetorical fight, and the USSR really took its sweet time doing so.

Mainly, the fall of the USSR was driven by the need for reform and transparency to combat internal corruption within the Communist Party. This change wasn’t abrupt at all.

It took years for policies like Perestroika and Glasnost to pop onto the scene and help undermine the USSR from the inside out.

Bringing the Cold War to an end required more than just policy changes. The wrap-up also needed drastic leadership shifts to be able to make it work.

For instance, Gorbachev’s coming to power was a chance for positive dialogue with the Reagan administration and Margaret Thatcher.

Meanwhile, earlier leaders weren’t as willing to discuss and compromise, keeping the underlying rivalry going at that time.

To learn more, you can also read our posts on why North Korea is so strict, why China is not in G7, and why Russia is so evil.

So, why did the Cold War last so long? Fear of a nuclear wipe-out meant that the Cold War had to be fought on non-violent fronts, from space exploration to art.

In a way, the tactics that the US and USSR used to undermine each other’s power led to a very slow burn of events and kept the Cold War going steadily for a long time.