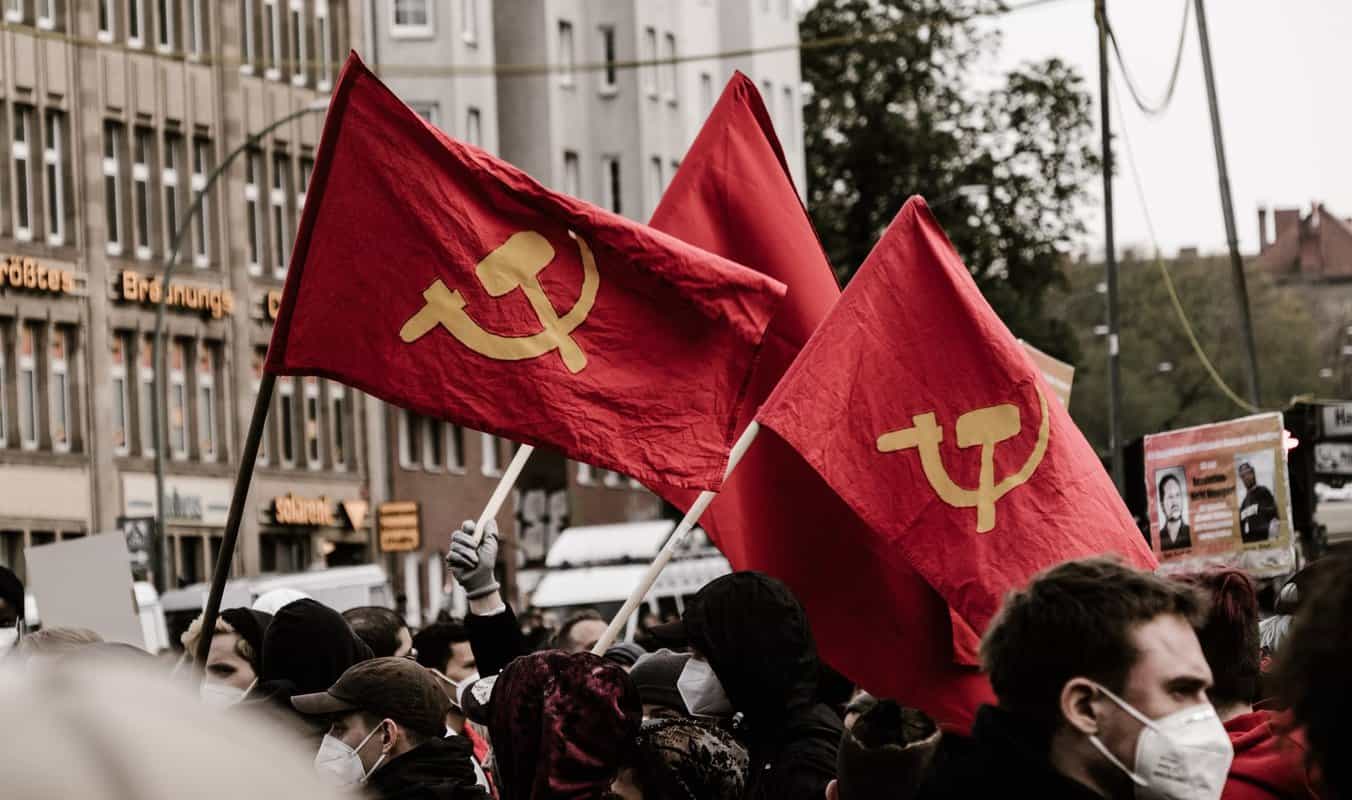 Communism is a social system that, in theory, aims for equality and a classless society. This system was created by Karl Marx, a philosopher, economist, and social theorist.

In theory, this system would benefit certain communities more than others. In reality, however, it didn’t garner much success. This begs the question: why is communism good in theory?

Why Is Communism Good In Theory?

According to communism theories, all land, capital, labor, and properties are owned and controlled by the people. This translates to common ownership of all the means of production.

Ancient primitive communities are a great example of applied communism. They are small groups of people, mostly less than 200 individuals.

Every single member of those communities does what he can do best, be it hunting, farming, building, etc.

There’s no such thing as selfishness, slacking, or corruption. Everyone has a role, and by the end of the day, everyone would have a meal and a roof above his head.

Since everybody owns everything, each person would work to his ability and receive enough profit to cover his needs as far as food, water, clothing, and housing.

In accordance with communism, every person should put mass interest above his own. This means no private profit, revenue, or interest, therefore eliminating the income gap between individuals.

In communist communities, the government, though not the owner of the labor, is responsible for providing work and compensating each individual according to their capabilities and needs.

Communists think that the government is only there to regulate the community and assign each individual to his role in society. That’s why, in a communist society, unemployment rates are really low.

In addition, the government would be responsible for controlling communication and transportation, and each business is eventually owned by the government.

Therefore, there’s no competition among companies. Each company gets the same amount of financing, and each employee is paid the same.

According to communism theories, there are no privately owned properties. All citizens work together for the benefit of the community.

A person only works to meet his basic needs and provide everyone with their own needs. Therefore, jobs ought to be viewed as a public duty, free of competition.

Communists believe that fair distribution of profit creates equality in society. As a result, there would be no poor or rich, and people would live in a classless society, free of social gaps.

Communism aims mainly to develop a knowledgeable and class-conscious “new man” who’s devoted to his job as a part of society.

Having a classless society helps put an end to all kinds of discrimination, as all people are equal. Therefore, people wouldn’t be motivated by greed.

In a communist regime, people are not categorized or separated by economic boundaries. As a result, it helps limit violence and crime.

According to communism theories, people are treated equally regardless of their social status.

All community members should have the same food, earn almost the same income, and live in similar houses. 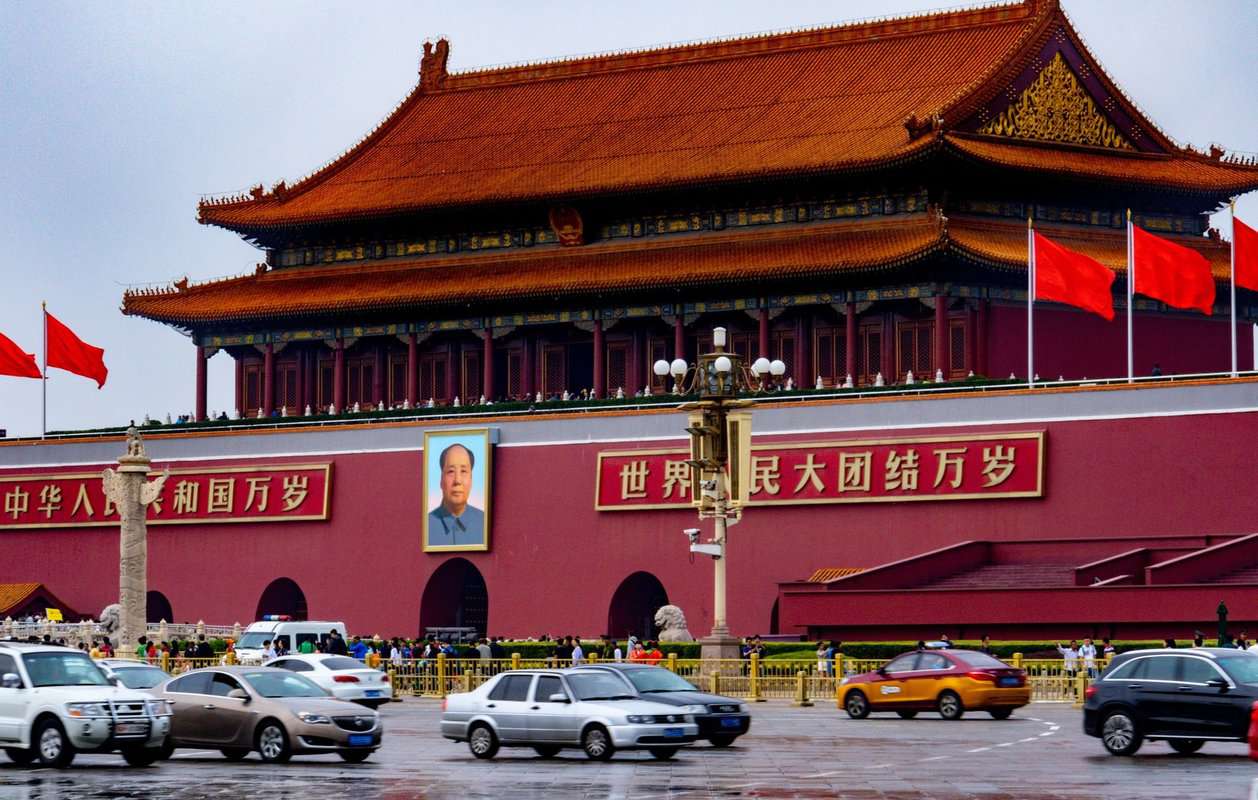 Communism principles support free education, therefore no one would have to worry about the cost of school.

In addition, communism calls for the abolition of children’s labor, as every working individual is certain that his pay will enable him to feed his family.

This wasn’t just about children. Communism’s goal was to teach reading and writing to as many illiterate people as possible.

An equally important goal is to educate individuals, each parallel to their work field and specialty. After all, a person can only be as productive as his skills allow him to be.

Since everybody is getting fair pay and no extra than needed money, all the remaining profit would go into elevating other aspects of the community, like education and healthcare.

According to communism theories, all people, no matter what their part in society is, shall benefit from free healthcare.

People receive the proper medical attention in publicly operated hospitals and clinics. Those places are mostly run by doctors, nurses, and personnel assigned by the government.

Additionally, communism encouraged women to get educated and take part in political society as a form of equality between both genders.

Therefore, women were able to participate in all work fields and were granted “economic empowerment,” smashing the ugly patriarchy.

Read More:  Why Did Women Wear Bonnets? (9 Reasons Why)

Since communism is all about equality, communists believe that no one should own extra money or property to pass on to their heirs.

Central planning in communism is simply balancing the supply and demand, which means that the production and distribution of goods go through comprehensive planning.

That way, the government ensures that every single person is getting his fair share of goods at reasonable prices that are not left to be controlled by the free market.

In communism, there are a few laws for citizens to abide by. These laws ensure stronger economies and social communities.

As a result of managing all economic resources, the government has the power to devote all of these resources to a project of any size really quickly.

That helps the community achieve large-scale results in no time.

To learn more, you can also read our posts on why men wore white wigs, why most serial killers are men, and why the Bible is unreliable.

Communism has many positive characteristics that make it a great system in theory, from free education and healthcare to a classless society.

In practice, however, communism isn’t that great, as it can result in political repression, artistic censorship, poor economic performance, and totalitarianism.

Why Is Connecticut So Boring? (11 Reasons Why)