Most serial killers are men. But why is this the case? If you go through records of killers over the past few centuries, you’ll see a clear pattern where men are more likely to commit serial killings.

There are multiple reasons that most serial killers are men, from cultural aspects to differences of motivation. Read on to learn more about female serial killers and why they’re so rare.

Why Are Most Serial Killers Men?

If you look at the numbers alone, men are responsible for more serial killings than women. Statistically, only one in six serial killers is female.

But even when women do commit murder, they’re less likely to get press about it unless it is bizarre or gruesome. Since many female murders are “quiet” killings, they get less notice.

The only time female killers tend to get media attention is if their crimes are particularly bizarre or brutal.

A woman who poisons her husband over six months doesn’t generate the same kind of excitement in the press as a man who kills a stranger. So it drops off the news much faster.

Female serial killings have records going back into the 1800s, but because their motives and methods are often so different, they aren’t usually classified as serial killings.

Society tends to have “collective amnesia” when it comes to female murderers. People don’t like to think about women as nurturers being capable of such crimes, so these crimes get ignored.

In serial killing cases, most men are likely to get caught killing within two years of starting their killing sprees. Female killers are much more subtle.

While male serial killers have a tendency to violently kill, torture, and rape their victims, women choose less violent means of murder that can be passed off as an accident or natural death.

The reason many female serial killings are not classified as such is because women are seen as only capable of reactive violence.

Stories about wives slowly poisoning their husbands over several months or suffocating their children might make a temporary splash in the news.

These stories don’t have the same staying power in the media as male serial killings, however. So their crimes go largely unremarked. 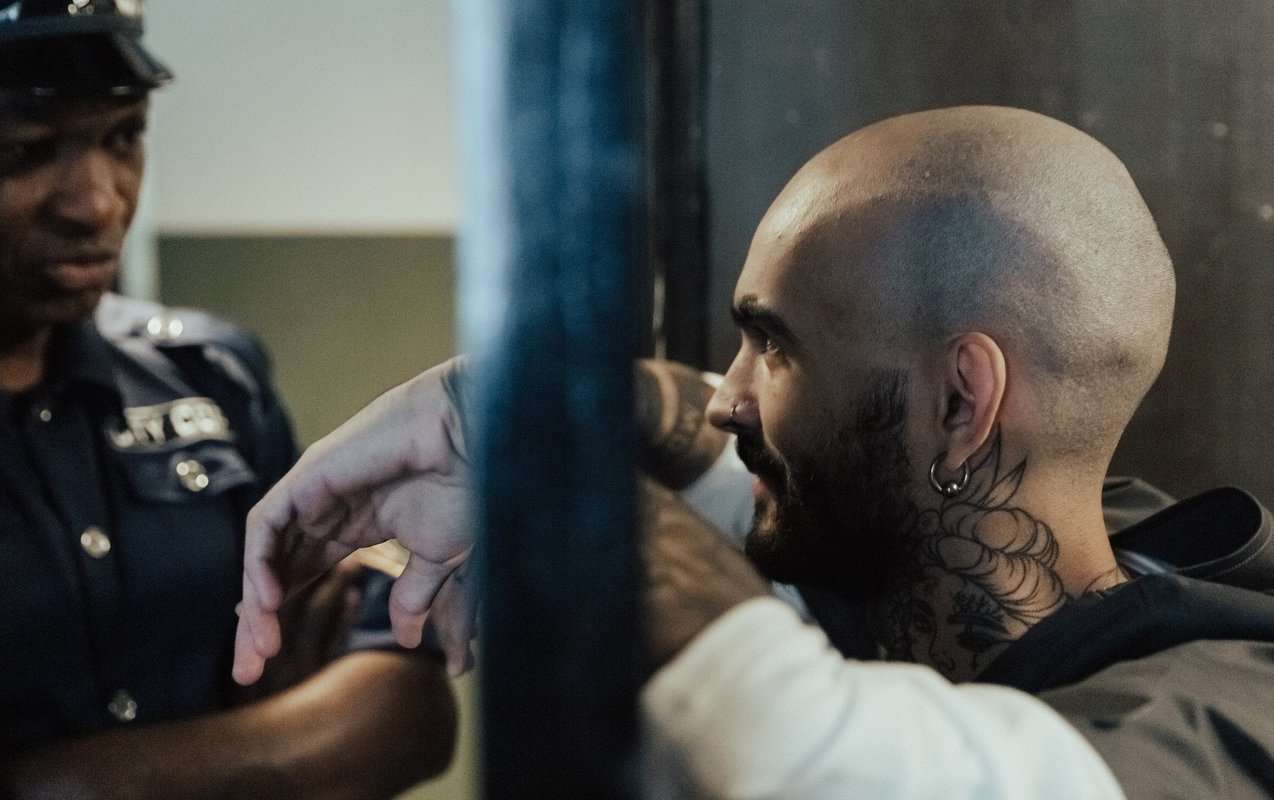 Even though it is a long-standing stereotype, there is truth in the fact that poison is a woman’s weapon. 50% of serial killings committed by women are committed using some kind of poison.

The reason that women tend to poison their victims is that they often lack the physical strength to overpower their victims with violence. They also tend to avoid methods that involve gore.

Poisoning is a harder killing to prove and female serial killers can get away with it for a long time.

While any serial killings are rare, male serial killers get more press for using guns and blades instead of a quiet killing method like poison, suffocation, or drowning.

Killing someone quietly for their money isn’t as exciting to the press as a man who stalks and kills strange women as a sexual fetish, so the two crimes aren’t often associated.

Even though female serial killers use different methods than their male counterparts, they still commit coldblooded murder to achieve their ends.

A deep-set reason why men are more likely to be serial killers than women can be linked back to our evolutionary history as humans.

Male serial killers stalk, hunt, and kill women in a perversion of their evolutionary instincts as hunters.

Women evolved to be gatherers and nurturers, so their patterns for killing are expressed through gathering resources (financial killings) or through “angel of death” caretaking murders.

Some of the reasons women have historically been less prone to serial killing is based in popular culture.

For centuries, it was simply harder for women to become stalkers since they had to be accompanied in public everywhere they went.

Likewise, in home settings, women were rarely left alone. This makes it difficult to plan – let alone execute – complicated killings like the type that women are likely to carry out.

Hormones have a large role to play in how serial killing is expressed in men versus women.

Women have less testosterone than men, a hormone that causes physical strength, aggression, and impulsive behavior.

Testosterone makes men generally more dangerous in a physical fight than women. This is one of the reasons why women are less likely to overcome a man in a one-on-one fight.

Because of their proximity to men that are stronger and more aggressive than they are, women are statistically much more likely to be murdered by a man than they are to murder one.

There are more recorded male serial killers than women, but part of this comes down to the expression of psychopathy in the population of men versus women.

Of this small percentage, even less of these individuals are female.

While part of this may be due to the fact that female psychopathy is more subtle and difficult to spot, it also just seems less common in women in general.

To learn more, you can also read our posts on why men wore white wigs, why humans are so weak, and why the world is so messed up.

There’s no doubt based on the statistics that most serial killers are men. That’s at least as far as anyone knows based on current forensics and recorded cases.

Since women get away with serial killing far longer than men, there’s really no way to tell how many female serial killers are stalking the world today.