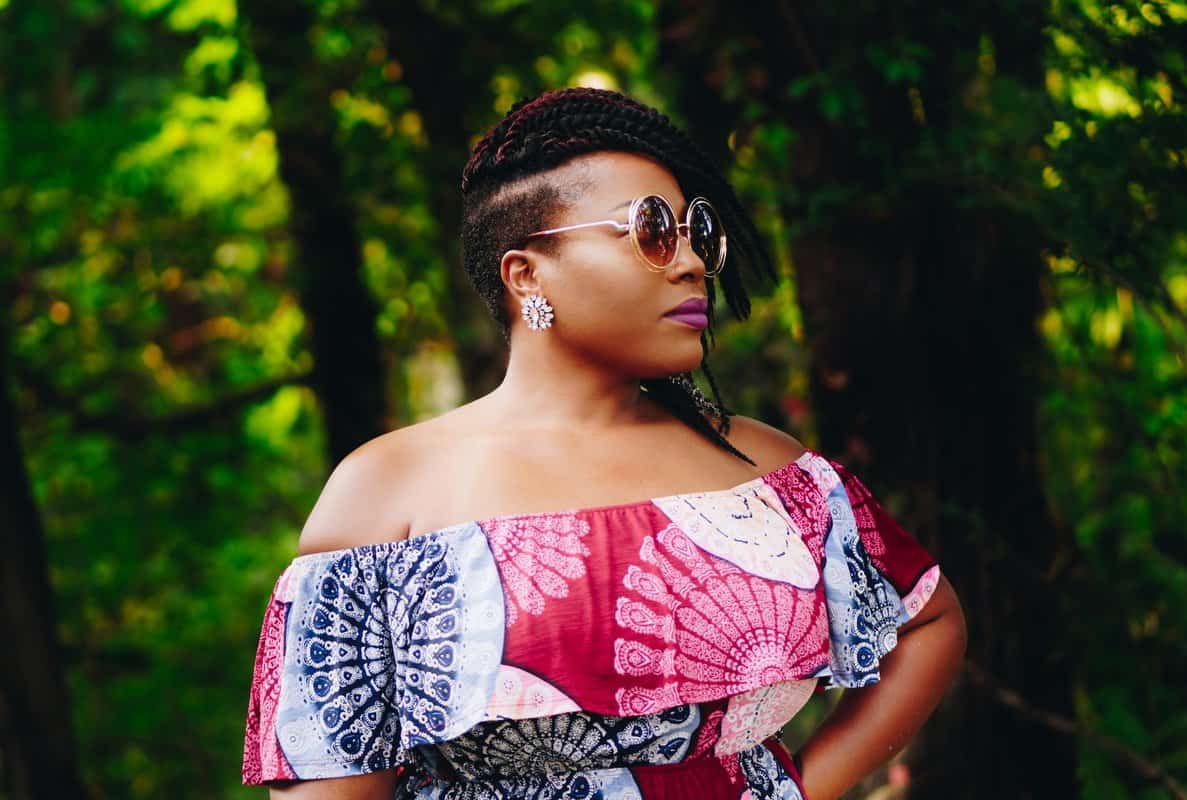 Why is pride considered a sin? In many religions around the world, pride is regarded as one of the deadliest sins you can commit. Pride is even considered the root of several other evils.

Pride may be considered natural and mentally healthy in modern society since we emphasize the importance of self-esteem, but it still has dangers. Keep reading to learn more about them.

Why Is Pride a Sin?

A major reason that pride is considered a sin is that it’s a “complete anti-God state of mind”, at least according to the famous Christian author C.S. Lewis.

C.S. Lewis is hardly the first Christian scholar to consider pride one of the world’s worst vices. It is referred to several times throughout the Bible as one of God’s most hated sins.

2. Glorification Of Self Before God

Pride is considered a deadly sin because it represents the glorification of self over God. In many ways, pride can become a form of self-worship.

When a person’s thoughts become full of the glory of man, it causes him or her to lose sight of spiritual responsibilities. Humility becomes a duty that chafes, rather than a holy calling.

In many ways, pride causes a person to emotionally take the place of God. Everything becomes the result of a person’s own personal accomplishments, rather than holy grace.

Even outside of a religious context, pride can have negative connotations. Being overly prideful can be a clear symptom of dangerous antisocial personality disorders, like narcissism.

Pride can result from narcissistic feelings. In narcissism, people become overly proud of themselves and entitled even if they haven’t achieved anything valuable.

Narcissism is the most twisted version of pride, because narcissistic people should realistically not be proud of their behavior or views.

In narcissism, false pride is all-encompassing and blinding. Narcissistic behavior also causes someone to act cruel or dismissive. In extreme cases, it can lead to abuse and social isolation.

4. Pride Is Not Self-Esteem

One of the reasons why pride is not considered a dangerous sin anymore is that it has been wrapped up in self-esteem. Pride and self-esteem are often seen as interchangeable.

Read More:  Why Are Sundays So Boring? (11 Things You Should Know)

But self-esteem and pride are not the same. Pride is excessive self-regard that is not founded in reality. Self-esteem is a healthy sense of worthiness that can result from leading a good life.

Ambition for the sake of public acknowledgement is vanity, and this is the heart of sinful pride.

5. Antisocial Assertion Of Self

When a person is prideful, this can cause them to act impulsively or cruelly towards others. It causes a person to put their own goals above the well-being of others.

Self-esteem that is twisted into pride can cause someone to act out in violent antisocial ways. In extreme cases, it can even lead to assault and murder.

In many world religions, including Christianity, humility is considered a virtue to emulate. But pride lies in direct opposition to humility.

Nobody is the center of their world or relationships. We’re all small and interconnected, and humility is the recognition of that fact. Above all, humility leads to empathy and kindness.

Humility is considered a direct path to honor, wisdom, and a healthy awe of God. It is the recognition of your true station in the universe.

Someone who is wrapped up in personal pride can make dishonorable and stupid choices, and their haughtiness puts them in direct conflict with God. 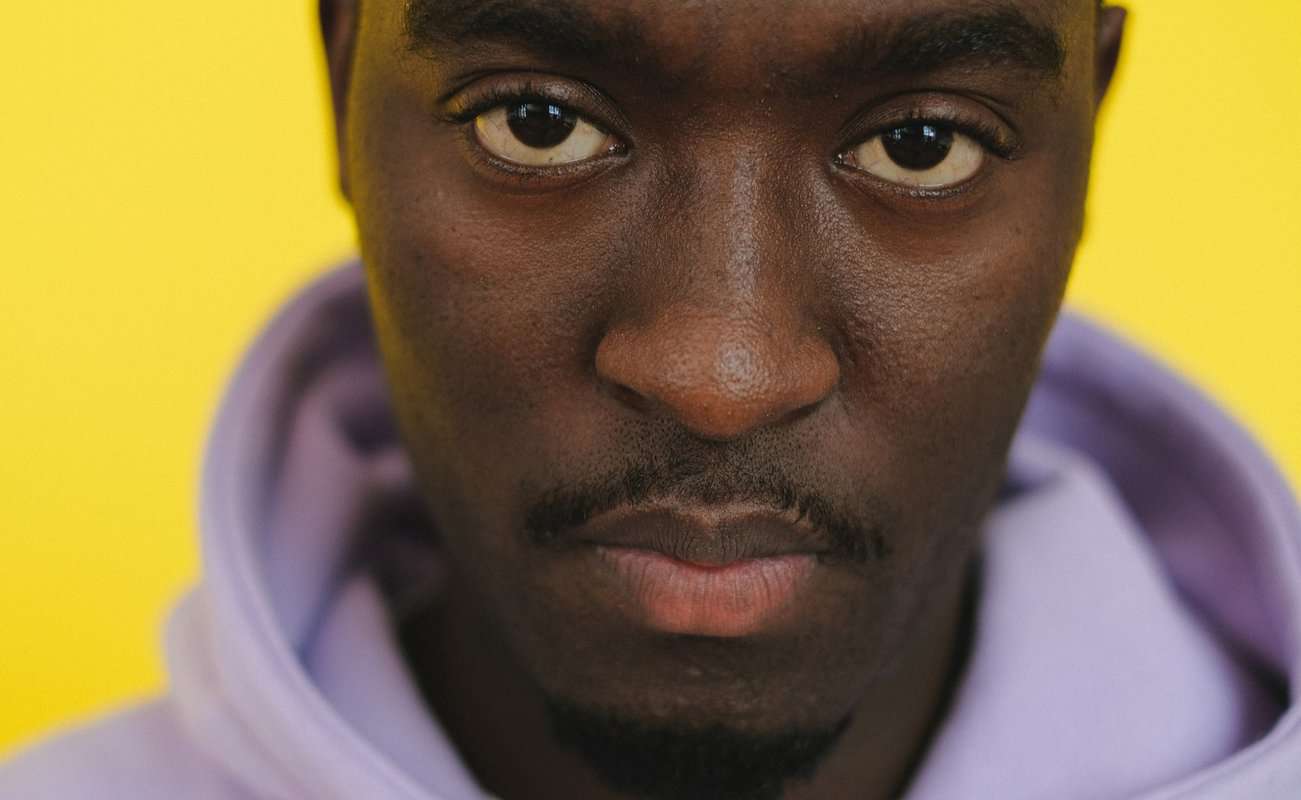 In the Bible, people are pressed to love their neighbor and brother more than they love themselves. Pride can cause someone to withdraw love from others.

If you get wrapped up in “self-love” and “self-care” and feeding your own ego, you’ll fail to see how your love can be more useful when it is applied to your fellow man.

Having too much pride can also cause you to act unloving towards others in an attempt to protect your own ego.

It can be difficult to love others if their goals and ambitions are in conflict with our own. Being humble instead of proud can allow you to align your goals more easily with others.

8. Pride Is Loss Of Trust In God

Even though pride might feel good, it is a mental trap. Pride can be a defensive mechanism that reflects our worries and fears that we aren’t good enough as people.

In many ways, pride is an overcompensation for this insecurity. To show others our worth, we make a spectacle of what we believe to be our personal accomplishments, demeaning them.

The ego refuses to accept this, and uses excessive pride to cope. This is why most of the arrogant people you know are deeply afraid at heart.

People who feel humbled before God are able to release the fear and loss of trust in higher power that drives pride.

Pride is considered one of the deadliest sins because of the smaller sins that it leads to. While some sins might seem more flagrant or serious than pride, pride is insidious.

People who are driven by excessive pride often become aggressive or act entitled to feed their insecurities. This entitlement can even lead people to disregard the safety or lives of others.

The actions caused by prideful people cause serious suffering in the world. Even a sin as small as being too proud to call a cab after drinking can inadvertently cause a tragic death.

From the store clerk accosted by a haughty customer to the slow, poisonous bullying that causes hundreds of suicides a year, pride is at the heart of humanity’s worst sins against others.

10. Only Pride In God Is Legitimate

Pride is a sin only when it is pride in self. In Christianity, pride in God is considered the only legitimate form of pride.

Pride in God is considered legitimate because it is a form of pride that has nothing to do with ourselves.

Instead, pride in God is a form of pride that builds humility. Honorable actions that are performed as a service to God, rather than in service to our own ego, lead to a positive sense of self-worth.

It can be difficult to discern whether self-worth is coming from a legitimate pride in God, or their pride has become arrogance. Spiritual introspection is needed to figure out the difference.

At its heart, pride is excessive concern and anxiety over a person’s self-worth.

Braggarts that seem unstoppable during the day are often deeply insecure, lying awake at night wondering about their worth.

Pride also prevents us from loving other people as we should. This can corrode relationships over time, leaving the prideful person alienated by their attitude of contempt towards others.

The ambition driven by pride can cause people to constantly chase new achievements and accolades. While they do, they can never enjoy the peace and pleasures of the present.

There is a common saying: blinded by pride. Excessive pride in self-accomplishments can make a person think that every good thing in their life comes by their own hand.

If a person’s ego becomes too great, the purpose of their actions may become twisted. A person begins doing good deeds for the accolades, rather than for the honor of serving God.

When the ego becomes sick and self-involved enough, pride can even lead to a complete reversal of duty and honor.

This failure can be seen in firemen who become arsonists, or nurses who become “angel of death” styled serial killers.

In cases like this, the God-like power to save others corrupts people with murderous pride.

To learn more, you can also read our posts on why religion is absurd, why the Bible is unreliable, and why church is so boring.

Pride Is a Subtle But Deadly Sin

Pride evolved as an important concept in humans for social reasons. In spirituality, however, pride can be one of the most serious sins committed on a casual, day-to-day basis.

Pride is regarded as a sin for its spiritual implications, and because of the antisocial behavior that pride inevitably leads to.

Why Is Studying So Boring? (11 Reasons Why)