Why The Bible Is Unreliable? (13 Reasons Why) 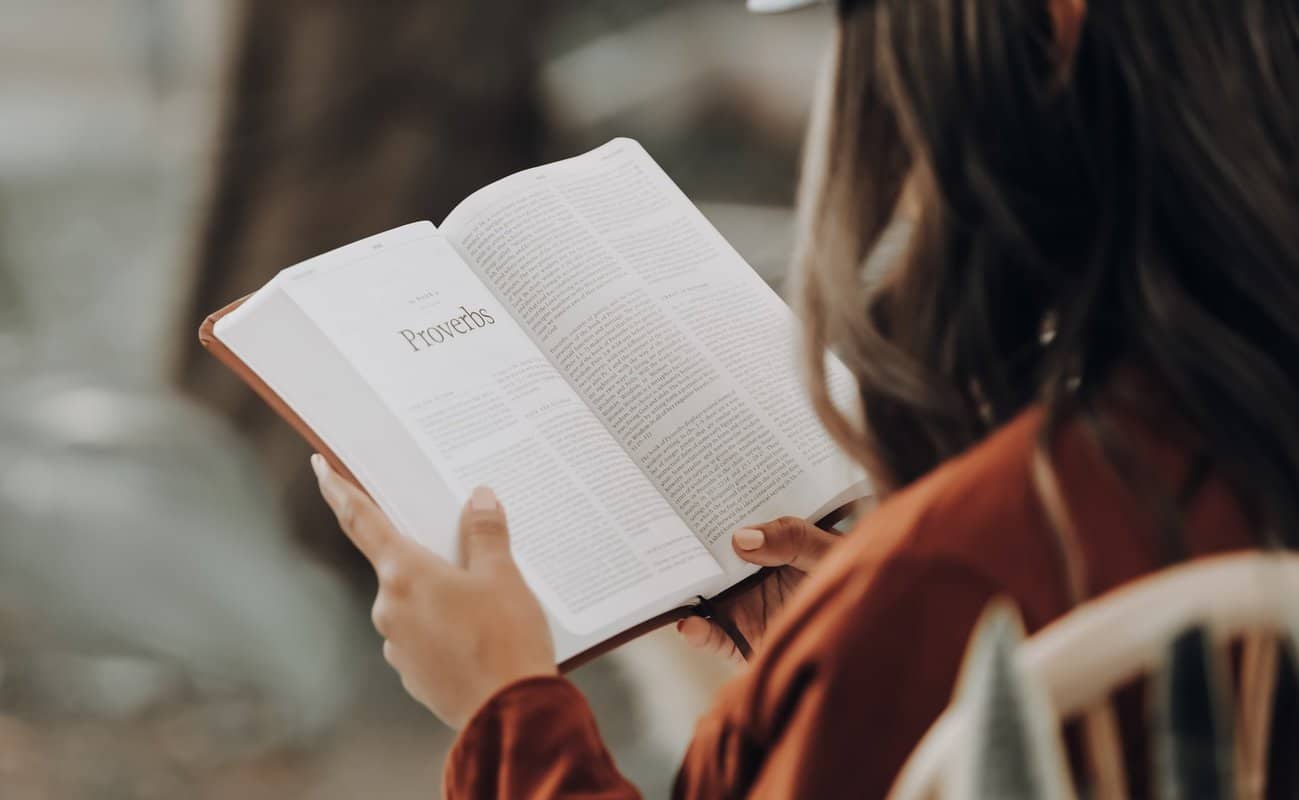 Many people think the Bible is unreliable and have many reasons why they think that’s the case.

So we’re looking at 13 reasons to find out once and for all if the Bible is unreliable.

Why The Bible Is Unreliable?

1. The Bible Is Biased

A common argument is that the Bible was written by humans, not God, and is therefore biased. Biblical scholars and authorities point out that God wrote the Bible through humans. Whether the Bible is biased depends on what you believe to be true.

Someone who believes the Bible is false and there is no God or many different gods will assume the Bible is biased.

But someone who believes the Bible agrees that it’s written by God Himself and is therefore not biased. Thus, the Bible is only unreliable if you think it is.

Another argument is the Bible was written long after the events it purports to describe. This is true in some parts of the Bible, and many events written about took place many years prior.

But in other parts of the Bible, events were written about as they occurred. But because there are sections that weren’t written in real-time, it leads some to believe the Bible is unreliable.

3. It Discussed Many Gods

Discussions of many gods are reflected in the Bible, and it uses plural pronouns like “us” and “our” when referring to God, which suggests that the authors of the Bible saw God as more than one being.

This in itself doesn’t make the Bible unreliable. In fact, it only adds to what the Bible teaches—that God is three persons (The Father, The Son, and The Holy Spirit).

But many of the people written about in the Bible believed in multiple or lesser gods. These were known as the Pagans, whose beliefs strongly opposed God’s teaching.

Fast-forward to modern times, and not much has changed. Many people from all over the world believe there are numerous gods. So does that make the Bible unreliable or more reliable?

There are contradictions in the Bible, leaving many people to believe the Bible is unreliable. In fact, it’s one of the most cited reasons for the Bible being unreliable.

Left unchallenged, it’s easy to assume that the contradictions mean unreliable. But according to experts, contradictions actually help the Bible’s claims of truth.

Warner Wallace, the author of Cold-Case Christianity, is a homicide detective and former atheist who set out to prove the Bible was unreliable and therefore false.

He compared all of the New Testament gospels since these books contain the most contradictions. Wallace used the same principles in homicide cases, convinced that the Bible would crumble under the same scrutiny.

But what he found was quite the opposite. Had the contradictions not been present, the Bible wouldn’t be as factual. This is due to how people recall information, and it’s natural for people to see things differently as they remember time and events.

There are many accounts of the same event, with slight variations, but this actually lends credibility to the Bible. If the authors were making up these parts of the Bible, their stories would match too closely.

Another argument that the Bible is unreliable is that people changed it over time. The Bible was originally written in Hebrew. It’s since been translated into numerous languages and updated over the years to allow for easier comprehension.

Unfortunately, these updates and changes mean we’re not getting the original text as it was intended for readers to read.

Most of the core message is present, however. Yet some significant changes still exist to get many people to doubt the Bible’s credibility.

Many believe the Bible doesn’t provide an accurate history record. For example, some people believe that the Exodus never happened and that David and Solomon were mythical figures.

For a long time, there was no evidence that King David existed. Many archeological digs looking for evidence turned up nothing, and this caused many people to believe the Bible was unreliable.

But in 1993, evidence was finally uncovered during a dig in Galilee.

A piece of basalt rock shaped into a triangle had an Aramaic inscription that read “Dynasty of David.” While this piece isn’t conclusive evidence, it does show that there was a king called David who built a dynasty in Israel at the time mentioned in the Bible.

So while the Bible may not be an accurate record of history, it does provide some evidence that the events it describes did indeed take place. 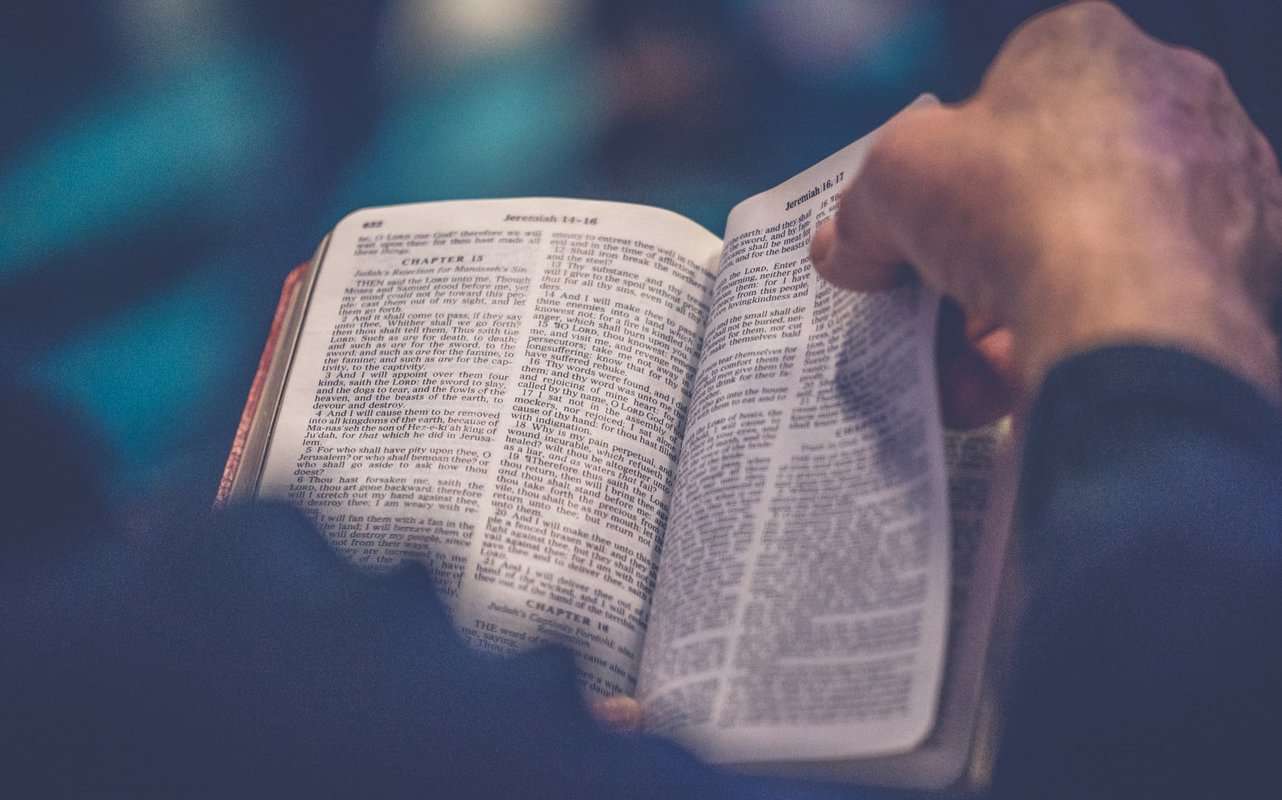 The Bible was written by humans and is therefore subject to the same limitations as any other human text. It is not an objective, infallible record of history. However, this does not mean that the Bible is unreliable or unimportant.

On the contrary, the Bible is a valuable source of information about the ancient world. It can give us insights into the beliefs and values of the people who wrote it. It can also help us to understand the development of Western civilization.

So while it’s natural to be cautious in approaching the Bible, we should also recognize its potential value. The Bible is a complex and fascinating book, and it can teach us a great deal about ourselves and our world.

We know the Bible was written over 1,500 years by 40 different authors. It contains stories, poems, songs, history, and letters. It was written in three other languages, on three continents, and during three different periods.

It’s no wonder that scholars have different interpretations of the Bible!

Yes, anyone can interpret the Bible differently, but that doesn’t make it unreliable, and it just means that we need to be careful when we read and understand the context in which it was written.

Moreover, the Bible has been incredibly influential in shaping Western culture. Even if we don’t agree with everything it says, we can’t deny its impact on our world.

There are indeed instances of slavery, violence, oppression, and bigotry. However, if you were to write a book about modern times, would it not include the same—and worse?

Unfortunately, some people who do not truly understand the Bible try to use its writing to justify things like slavery, violence, oppression, and bigotry.

That doesn’t mean the Bible is unreliable or even teaches these things, and it’s merely a recounting of historical events. Still, others argue that the Bible isn’t historically accurate and therefore isn’t reliable.

Yet those same people will cite the Bible’s historical writings as a reason not to trust it.

The Bible has been used to justify some of the world’s most horrific crimes, including slavery and genocide. But again, this goes back to the previous point.

It’s important to remember that the Bible was written by fallible humans and has been interpreted by them throughout history. So, while the Bible may be an unreliable source of information, that doesn’t mean it can’t be a force for good.

It was also used to justify inequality and exploitation. The Old Testament condoned slavery, and the New Testament said women should be submissive to their husbands.

But according to biblical scholars, “submissive” doesn’t mean “unequal.” Moreover, the Bible says that husbands should also submit to their wives. But many people have never read that part and don’t know it’s in the Bible.

The Bible says that husbands and wives should be a team that lives for the Lord. So it’s not a passage about being under control.

Additionally, slavery did exist in biblical times, and the Bible would be unreliable if it pretended that it didn’t.

The Bible is an ancient book, and its contents reflect the cultural context of the times. As such, many of the concepts and teachings contained within it are outdated and no longer relevant to our modern world.

That said, many teachings are highly relevant. Even people who don’t believe in the Bible can find instructions to improve their lives.

The Bible is a long book and can be confusing to read. There are a lot of different stories and characters, and it can be hard to keep track of everything. Also, the language can be challenging to understand because its writings are old.

To learn more, you can also read our posts on why church is so boring, why Christian music is so bad, and why humans are so weak.

We’ve seen that the Bible is not an infallible, inerrant book. It was written by fallible humans who were sometimes mistaken. But that doesn’t mean it’s totally unreliable.

The Bible is still our best source of information about the life and teachings of Jesus. It’s also a book that has helped millions of people find hope and comfort in times of trouble.