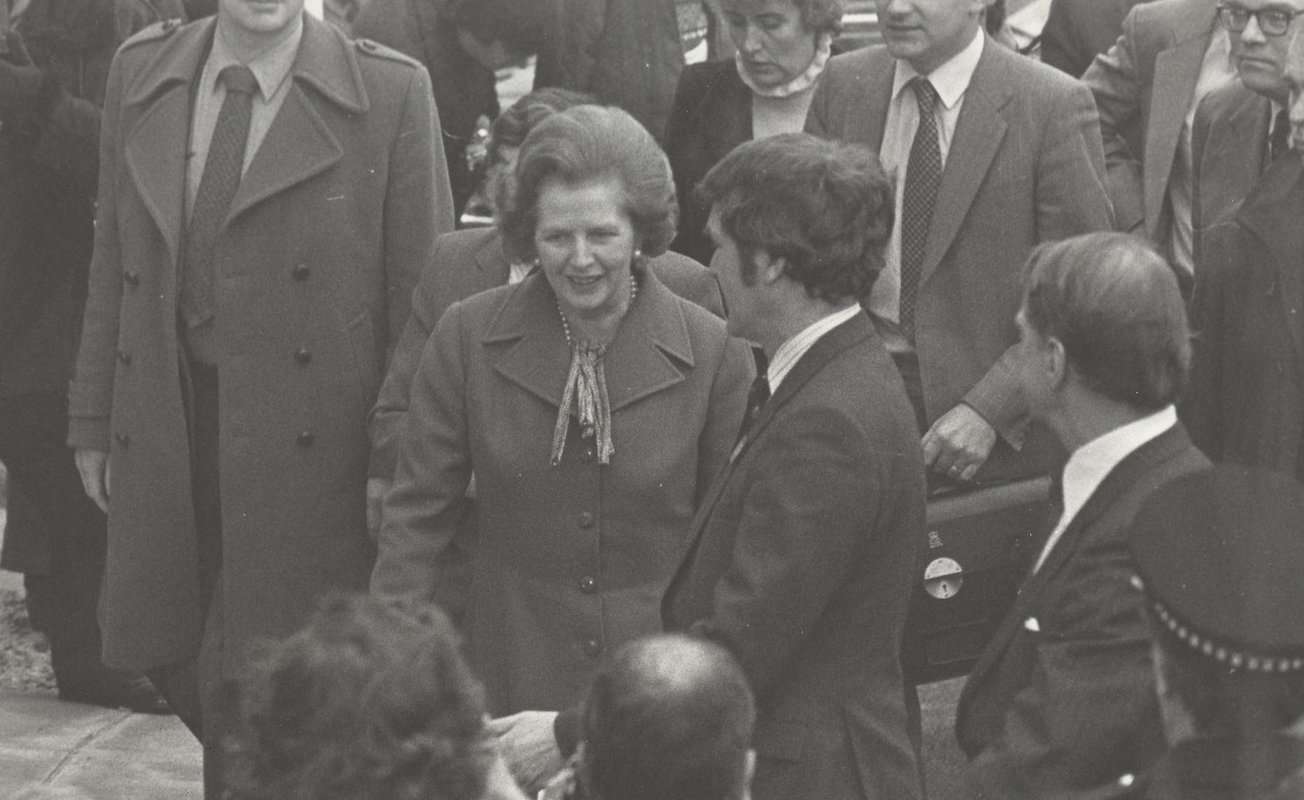 Margaret Thatcher was one of the most controversial political figures of her time. Her policies divided the country, and many people still hold a grudge against her, even though she died in 2013.

To get to the bottom of the division, here are 11 of the most popular reasons why people hated Margaret Thatcher.

Why Was Margaret Thatcher Hated?

One of the primary reasons people hated Thatcher was her policies on the coal industry. Thatcher closed over 20 coal mines, which led to the loss of thousands of jobs.

Her actions didn’t sit well with the miners or their families, who were left struggling to make ends meet. Some mines were reopened later on, but the damage had been done.

Coal miners were some of the most vocal protesters against Thatcher and her policies, and it’s easy to see why. Given Thatcher’s actions against the coal industry, it’s no surprise that she would be one of the most hated political figures in history.

But Thatcher didn’t close the mines to be malicious. Rather, she did it because she believed that it was necessary for the country’s economy.

Still, this did little to quell the anger of those directly affected by her policies.

The Falklands War was another major event that led to people hating Thatcher. The war was fought between the United Kingdom and Argentina over the Falkland Islands, located in the South Atlantic Ocean.

The war lasted for just over two months, but it claimed the lives of more than 250 British soldiers and over 640 Argentinean soldiers.

Thatcher sent troops to the Falkland Islands to defend them from the Argentinean invasion, which many people saw as an unnecessary act of aggression.

The war was a significant blow to Thatcher’s popularity, as many people believed she had needlessly put British lives at risk.

Read More:  Why Didn’t They Rebuild The Twin Towers? (9 Reasons Why)

Another one of Thatcher’s policies that led to her hate was the introduction of the poll tax. The poll tax was a flat-rate tax that everyone had to pay, regardless of income.

The tax was deeply unpopular, as it placed a more significant burden on those who were already struggling to make ends meet.

The poll tax was one of the main reasons for Thatcher’s downfall, as it led to widespread protests and riots across the country. The poll tax was eventually scrapped, but not before causing significant damage to Thatcher’s reputation.

Thatcher’s policies on privatization also led to a great deal of hate. Thatcher privatized many industries, including water, gas, electricity, and steel.

The sell-off of these industries led to job losses and price hikes, which made life difficult for many people.

Given that these industries are essential for everyday life, it’s no surprise that people would be angry with Thatcher for privatizing them.

Moreover, many people believe that privatizing these industries was a mistake, as it led to a decline in the quality of service.

While Thatcher’s intentions may have been good, her actions on privatization led to a great deal of anger and resentment.

This devastated many people’s lives, as they were left without a job and struggling to make ends meet.

The high levels of unemployment were one of the main reasons for Thatcher’s downfall, as it led to widespread discontent among the population.

Thatcher believed her policies were necessary to fix the country’s economy, but many disagreed. Given the negative impact of her policies, it’s easy to see why Thatcher would be one of the most hated political figures in history. 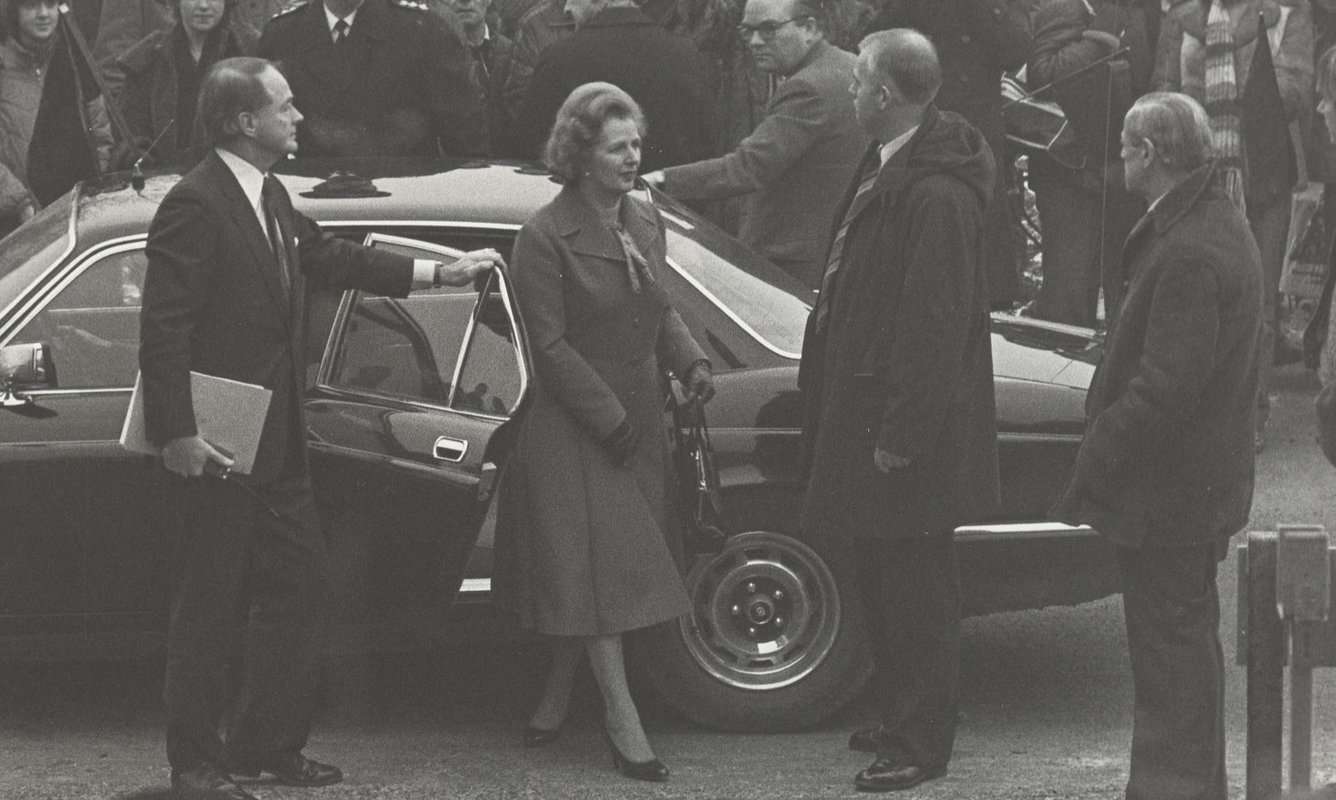 The miners’ strike was a significant event in British history that occurred under Thatcher’s government. The strike was caused by the closure of coal mines, which led to the loss of thousands of jobs.

Read More:  Why Is This World So Messed Up? (15 Reasons Why)

The miners went on strike to force the government to reconsider its policies, but the strike ultimately failed.

The miners’ strike significantly blew Thatcher’s popularity, as it showed her willingness to use force against those who disagreed with her.

The poll tax riots were a series of riots that occurred in response to the introduction of the poll tax. The riots were some of the most violent protests in British history, resulting in hundreds of millions of pounds worth of damage.

The poll tax riots showed that Thatcher was willing to use violence to suppress dissent, and they further damaged her reputation.

Many people believe that the poll tax was the main reason for Thatcher’s downfall, as it led to widespread protests and riots across the country.

The Brighton bombing was a terrorist attack during the Conservative Party conference in 1984.

The bomb exploded at the Grand Hotel in Brighton, killing five people and wounding more than 30.

As for the culprits, the bombing was carried out by the Irish Republican Army (IRA), and it was an attempt to kill Thatcher and her cabinet.

While The bombing failed to kill Thatcher, it did show that she was a target for those who opposed her policies.

This caused many people to view her as a dangerous and reckless leader, further damaging her reputation.

The Westland affair was a political scandal that occurred in 1986. The scandal revolved around the sale of helicopter manufacturer Westland Group to an American company.

Read More:  Why Is Politics Important? (13 Reasons Why)

Thatcher was accused of interfering in the sale, and she was forced to resign just four years later. The Westland affair damaged Thatcher’s reputation, showing that she was willing to use her power for personal gain.

Thatcher supported the reintroduction of capital punishment, which was a highly controversial policy.

Capital punishment had been abolished in the UK in 1965, and the vast majority of the population was opposed to its reintroduction.

Thatcher’s support for capital punishment made her unpopular with many people, as it was seen as a step backward.

However, some people supported her decision, believing it would deter crime.

Thatcher’s policies led to high interest rates, making it difficult for people to afford a mortgage.

The high interest rates were one of the main reasons for Thatcher’s downfall, as they led to widespread discontent among the population.

Inflation also increased during Thatcher’s time in office, making life difficult for many people. Thatcher’s policies led to a great deal of economic hardship, which was one of the main reasons she was voted out of office.

To learn more, you can also read our posts on why Bonnie and Clyde were idolized, why Stalin was feared in the Soviet Union, and why Princess Diana was so loved.

Thatcher was a highly controversial figure, and many people hated her. Her policies led to high unemployment, fuel shortages, power cuts, and economic hardship.

But for as many detractors as she had, Thatcher also had a lot of supporters. She was seen as a strong leader willing to take on the establishment.

Why Was Barney Cancelled? (7 Reasons Why)

Why Was Stalin Feared In The Soviet Union? (11 Reasons Why)