Why Was Princess Diana So Loved? (11 Reasons Why) 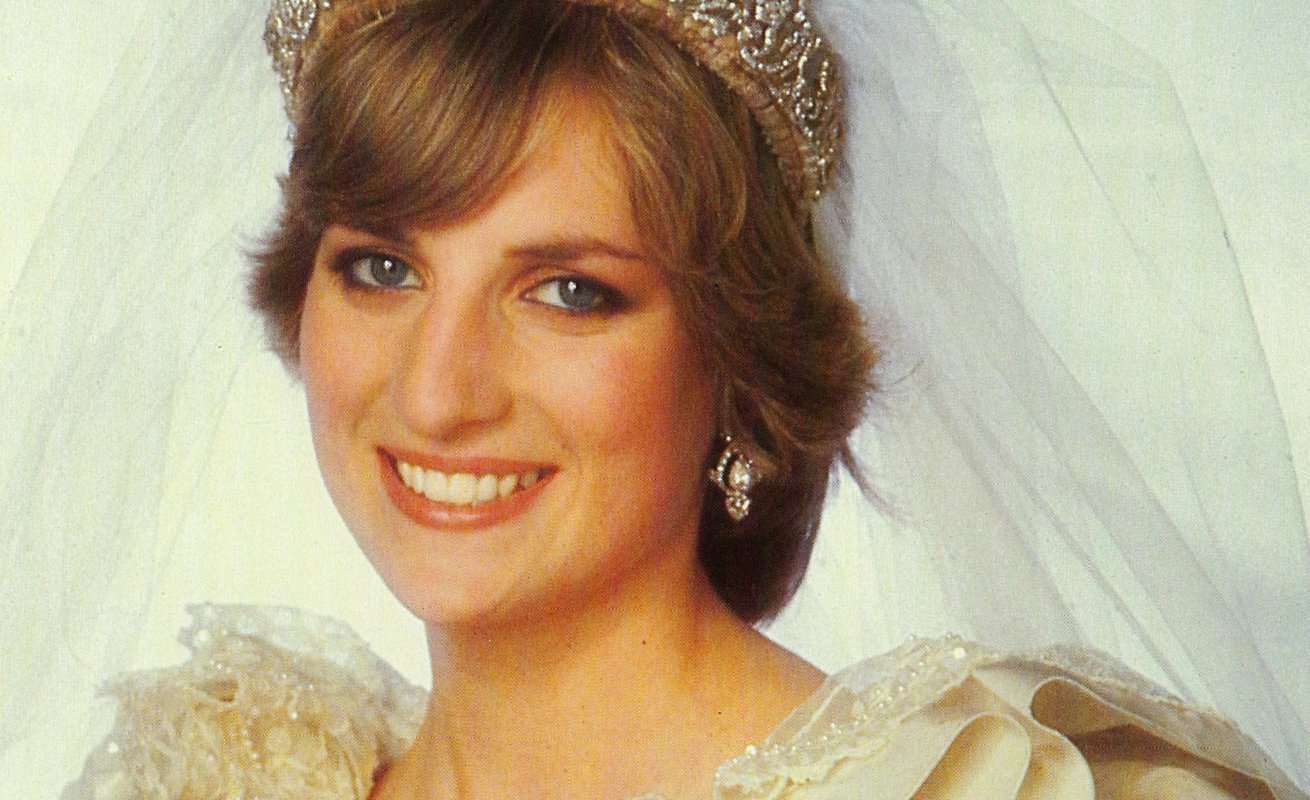 People loved Princess Diana. It’s not just that she was beautiful, kind, and funny — although those are all true. There’s so much more that made Princess Diana loved by millions.

To find out the truth, we examined and compiled 11 of the most popular reasons why Princess Diana was loved the world over.

Why Was Princess Diana So Loved?

Diana often had a way of connecting with the public on their level. Moreover, Diana understood and related to everyone’s struggles, and her realness appealed to many of her supporters.

Most everyday people find it challenging to relate to leaders and people in power. But Diana had a way of breaking down walls and building relationships with her followers.

If Diana had been on social media back then, there’s little doubt that she would be one of the most popular and influential people online.

2. Positive Use Of Fame

Princess Diana used her fame to help others in need. One of her most notable campaigns was for the AIDS epidemic. She famously shook hands with and hugged an HIV-positive man, which at the time was unheard of, especially for a royal.

Our understanding of AIDS was still in its infancy. Thus, there was an erroneous belief that one could contract the deadly disease by touch alone. Princess Diana displayed incredible courage and a lack of prejudice by shaking hands with patients.

She also spoke out about the dangers of smoking, drug addiction, and eating disorders. These were common concerns in the ‘80s and ‘90s, and Princess Diana chose to use her platform to support various causes.

It’s no wonder why so many people admired Diana.

3. Refused To Be Royal

Diana was a royal, but she refused to behave like one. She didn’t wear the stuffy clothes of other royals and made her own style that reflected her.

She helped people in need. Despite being one of the most famous women on earth, Diana never forgot how it felt to be poor or sick.

Additionally, she took care of AIDS victims and landmine victims for free because she believed that everyone deserved to be treated with respect and dignity.

Princess Diana broke the mold for what a princess should act like. There are different kinds of princesses — some rule over their kingdoms, some have a voice in government, some teach children — but there has never been anyone like Diana.

Diana was unique, and so many people loved her for being true to herself no matter what.

Diana was never afraid to show her flaws. She talked candidly about her struggles with depression and bulimia, and she wasn’t afraid to be herself in front of anyone.

This is the type of honesty we see less and less of these days, as people constantly try to project an air-brushed version of themselves on social media sites.

Princess Diana was a woman who championed women’s rights and spoke up for those who were silenced. And while Diana was seen as a role model by many people, she still managed to be “one of us.”

She showed us how it was possible to be royal, glamorous, and have wealth but also empathy for others — something we could all learn from today.

Diana was able to laugh at herself, and she had a good sense of humor. She never took herself too seriously, making it easy for people to feel more comfortable around her.

People loved the way she joked about things with others in the Royal Family. It’s nice to know that someone so famous can be so down-to-earth and not take themselves too seriously. 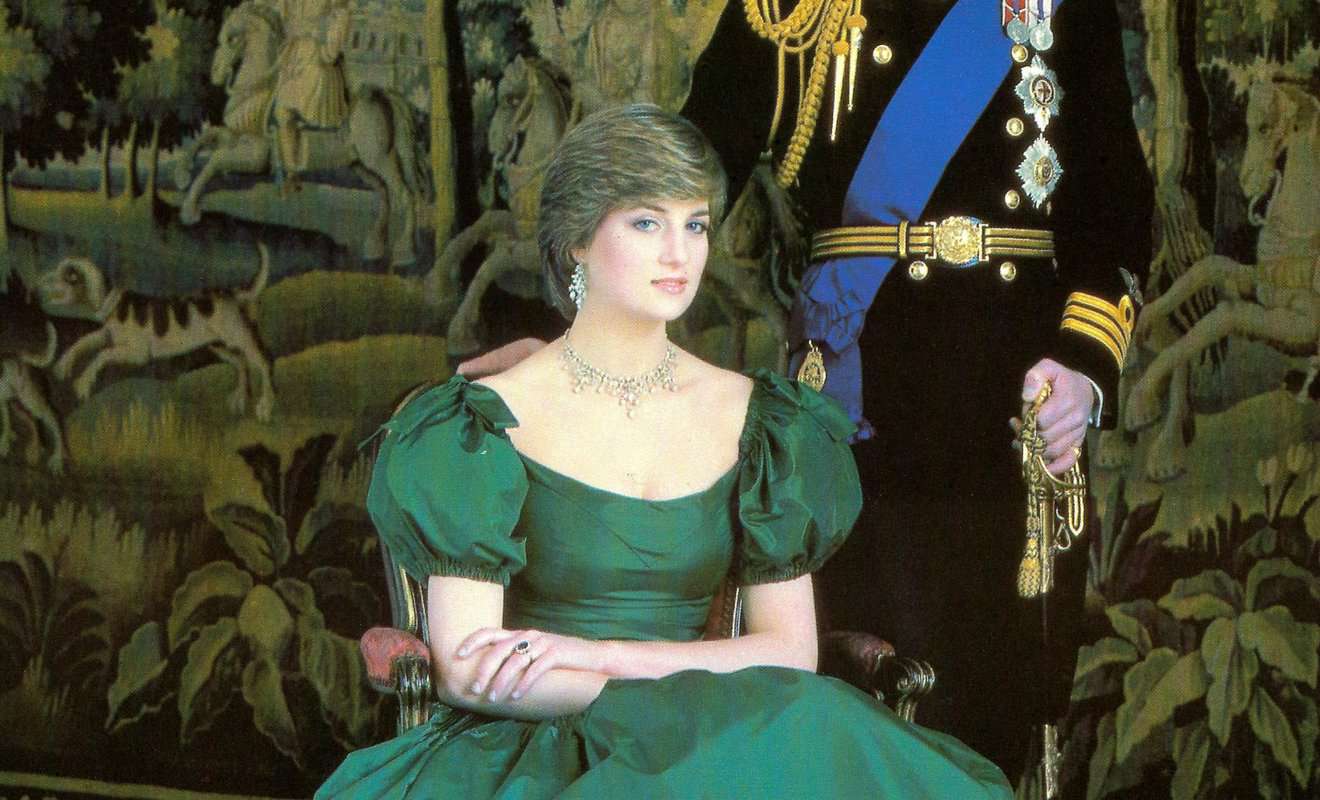 Diana was kind and caring for everyone she met. She had a natural ability to make people feel comfortable like they were the most important person in the world to her at that moment.

Sadly, this demeanor is mainly lost on famous people today. Princess Diana indeed was one of a kind.

Diana showed us that it’s okay to be different. She refused to judge others and was always willing to help those in need.

She was never afraid to show her emotions and would openly cry when she needed to. She showed the world that we are all human and deserve love and respect, regardless of race, gender, or sexuality.

Diana was a daughter to the king and queen, but her life was anything but a fairy tale. She suffered from an eating disorder, and she got divorced from Prince Charles.

But Diana never gave up. Instead, she pursued her humanitarian work despite all the adversity.

Her resilience and strength showed many people that even in tough times, you can still make a difference — even if you don’t have a title like princess or prince.

As mentioned, Princess Diana was a huge advocate for people with AIDS, something she became passionate about after visiting Africa.

In 1990, she embarked on her first visit to the continent and made headlines for her humanitarian work there.

She also visited many hospitals and hospices in Great Britain where people with HIV or AIDS received treatment. She would see them often and bring flowers as well as show compassion and empathy to those who were suffering.

Diana knew how much people with AIDS suffered in poverty and how little care they were getting just because of their diagnosis, which hit home for her.

Princess Diana’s efforts to raise awareness and support AIDS patients remain popular today. Diana set the bar for how famous people should act and how those in power should serve their people.

People loved Diana because she seemed like a genuine person. She was never afraid to make mistakes, and she owned them. She did not try to be someone she was not.

Read More:  Why Is Everything Political? (11 Reasons Why)

It would be interesting to see if someone could rise to fame today based solely on their genuine compassion for others. There will never be another Princess Diana. But that doesn’t mean we can’t follow in her footsteps.

Diana was the epitome of a role model. She was born into a life of privilege, but she knew how to use it for the good of others. She could have been selfish, but instead, she took all her life opportunities and did them for other people.

Diana married into the most prestigious family in the world. She didn’t have to do anything for anyone but herself. Diana instead chose to empower others and used her popularity and status as a Princess to help people worldwide live better lives.

She showed us just how influential someone could be when they take their privilege and use it for good things.

To learn more, you can also read our posts on why Margaret Thatcher was hated, why Stalin was feared in the Soviet Union, and why Russia is so evil.

Princess Diana will go down in history as one of the most loving and kind people of all time. She was genuine, and she showed everyone how to be better.

Diana inspired a generation to be the best versions of themselves. Even if she was before your time, you can still learn a lot from Princess Diana.

Why Is TikTok So Popular? (11 Reasons Why)