Why Was Stalin Feared In The Soviet Union? (11 Reasons Why) 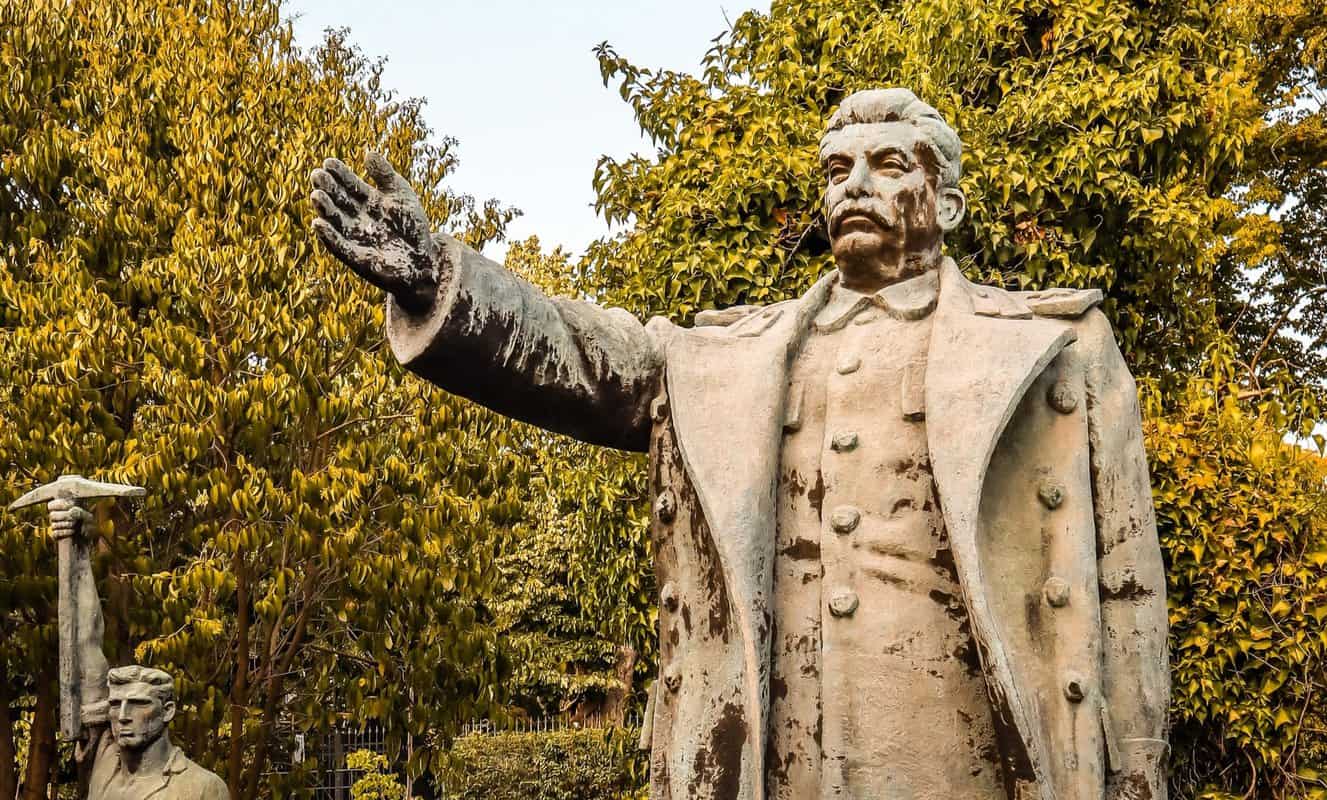 What can be said about Stalin that hasn’t already been said? He was one of the most controversial leaders in world history, and his legacy is still felt today.

But what about Stalin made him so feared in the Soviet Union? We reveal the truth by looking into 11 of the most common reasons.

Why Was Stalin Feared In The Soviet Union?

Stalin was known for his use of terror to control the Soviet people. He established the secret police force known as the NKVD, responsible for carrying out his orders.

Under Stalin’s rule, the NKVD made mass arrests, deportations, and executions. An estimated 20 million people died during Stalin’s reign of terror.

It’s no wonder that the people of the Soviet Union feared Stalin. His killings rivaled Hitler’s, and his use of terror was legendary.

Moreover, Stalin’s secret police scared people so much that even members of the Soviet government lived in fear of them.

This atmosphere made it nearly impossible for anyone to oppose Stalin’s rule, and his dictatorship was complete.

The Great Purge was a period in the 1930s when Stalin’s regime carried out a series of mass arrests and executions.

An estimated 1 million people died during the Great Purge, and many more were sent to prison or forced into exile.

The Great Purge was a way for Stalin to consolidate his power and eliminate potential opponents.

During the Great Purge, Stalin’s secret police had free rein to arrest and kill anyone they saw as a threat to Stalin’s rule.

As a result, the people of the Soviet Union lived in fear of arrest and execution, making them very hesitant to oppose Stalin’s regime.

He also used propaganda to make himself look like a god-like figure. This created a cult of personality around Stalin, making people more afraid of him.

The use of propaganda also made it difficult for people to think for themselves, as they were constantly bombarded with Stalin’s message.

This is a common tactic used by dictators to control their populations. Moreover, the people of the Soviet Union were also afraid of being punished if they disagreed with Stalin’s propaganda.

Such living conditions can lead to mental health problems and a feeling of hopelessness—something Soviet people suffered from during Stalin’s reign.

Stalin cultivated a cult of personality around himself. He portrayed himself as a heroic figure who had single-handedly saved the Soviet Union from the evils of capitalism.

Stalin also made sure to depict himself as a wise and all-knowing leader who always had the best interests of the Soviet people at heart.

The cult of personality surrounding Stalin made him seem almost god-like, discouraging people from questioning his authority.

5. Control Of The Media

Stalin controlled the media in the Soviet Union and ensured that only positive stories about himself and his regime were published.

Soviet censors hid negative stories, and dissent was intolerable. Stalin’s media control made it very difficult for people to learn the truth about what was happening in their country.

As a result, many people lived in fear of Stalin because they didn’t know what he was really like. False narratives filled the airwaves, making Soviet life confusing and terrifying.

6. Control Of The Communist Party 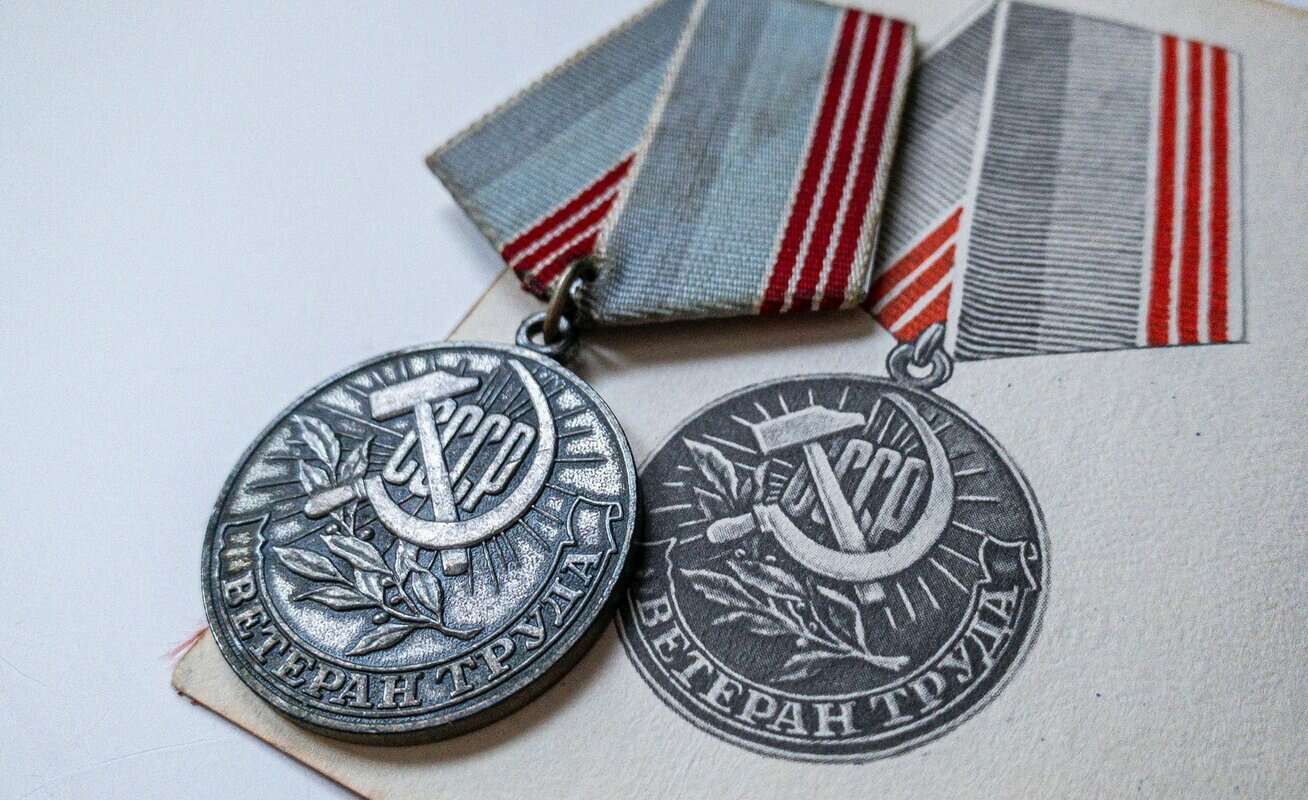 Stalin controlled the Communist Party in the Soviet Union and used the party to consolidate his power and eliminate his opponents.

During the Great Purge, Stalin had party members accused of disloyalty arrested and killed. This helped to solidify his control over the party.

Stalin’s economic policies led to widespread poverty and starvation in the Soviet Union. His collectivization policy destroyed the Soviet peasantry.

Moreover, his industrialization policy led to widespread unemployment and inflation.

The economic mismanagement under Stalin made life very difficult for the people of the Soviet Union.

As a result, many people came to fear and hate Stalin. Struggle and hardship filled the people’s daily lives, and they saw Stalin as the cause of all their problems.

Stalin had a secret police force responsible for arresting and torturing his opponents. The people of the Soviet Union feared the secret police because they operated outside of the law.

They were also known for their torture, which often led to confessions used in show trials.

Show trials were public events in which Stalin’s opponents were put on trial and then executed. These trials consolidated Stalin’s power and eliminated his opponents.

Such trials were used to eliminate Stalin’s opponents and consolidate his power. This led to a climate of fear and suspicion in the Soviet Union, as people were afraid of being arrested and tortured for their beliefs.

They were often held in Moscow and well-attended by the public. The trials were often used to spread propaganda about Stalin and his opponents.

Many of Stalin’s top officials feared being arrested and put on trial, which was one of the reasons why Stalin was feared in the Soviet Union.

It created civil unrest and division among the people and officials alike, as many were unsure of who to trust.

The Gulags were a system of forced labor camps that were established in the Soviet Union under Stalin. These camps were used to imprison political dissidents, criminals, and other undesirables.

Life in the Gulags was harsh, and many prisoners died from starvation, disease, or exposure. The Gulags were a major source of fear for the people of the Soviet Union, as they knew that they could be sent to these camps at any time.

Since Stalin’s reign, the Gulags have come to symbolize the terrible human rights abuses that occurred under his rule.

10. Repression Of The Church

Stalin repressed the Russian Orthodox Church and arrested or executed many of its leaders. He also banned religious instruction in schools, which led to a decline in religious belief in the Soviet Union.

Many people were afraid to practice their religion for fear of arrest or persecution, which was one reason why Stalin was feared in the Soviet Union.

Stalin was known for his paranoia and often saw enemies where there were none. This paranoia led him to arrest and execute many innocent people.

It also led to a climate of fear and suspicion in the Soviet Union, as people feared being arrested and executed for their beliefs.

This paranoia led to the purges of the 1930s, in which millions of people were arrested and killed. This was one of the darkest periods in Soviet history, and it is one of the reasons why Stalin was feared in the Soviet Union.

To learn more, you can also read our posts on why Margaret Thatcher was hated, why the Vietnam War lasted so long, and why Communism is good in theory.

These are just some of the reasons why Stalin was feared in the Soviet Union. There were many other reasons, including his policies of collectivization and industrialization.

Stalin was a controversial leader, and his legacy is still felt today. Terror and repression marked his rule, and he is still remembered as one of the most brutal dictators in history.