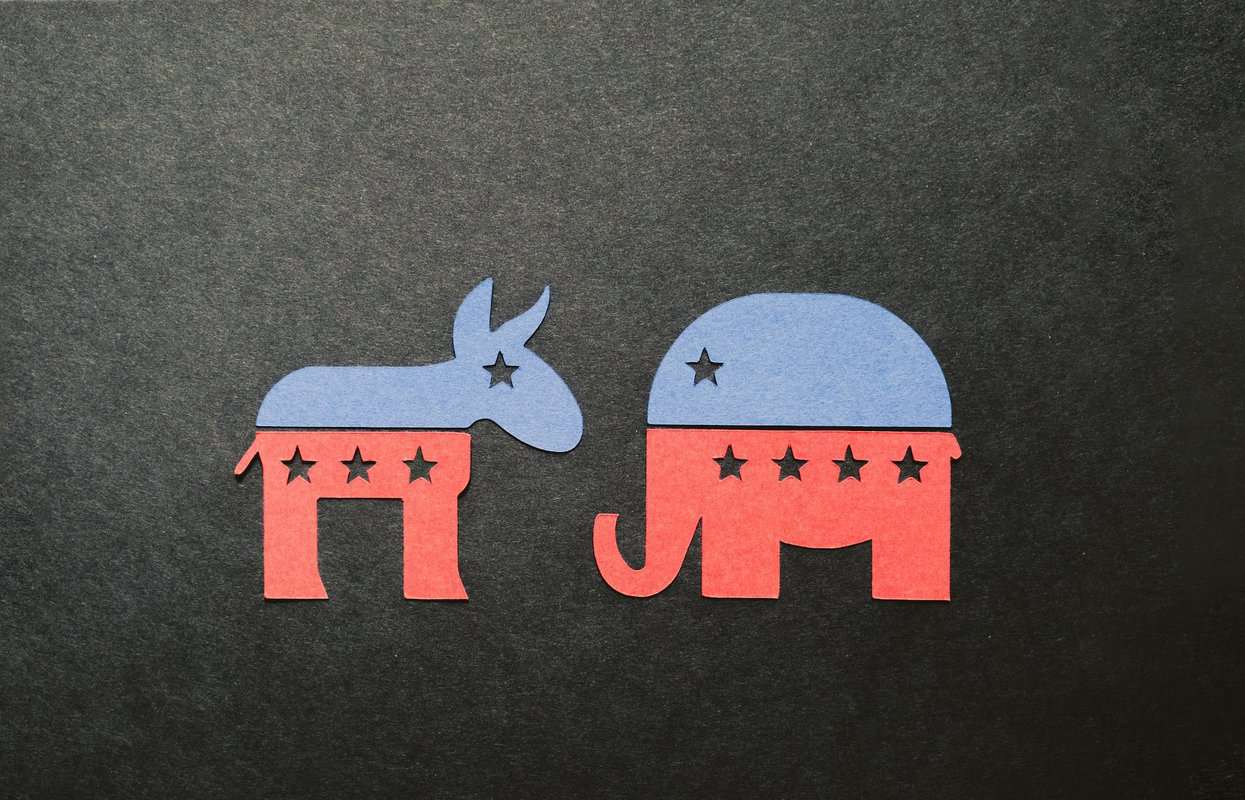 Political parties exist mainly to ensure balance. Whether it’s between the different parties, or the government itself, they exist to maintain peace and stability. They also help make people’s voices heard, and they’re effective in changing the current situation.

That’s not all, though! So, sit back and relax while we give you all the lowdown on why political parties exist.

Why Do Political Parties Exist?

1. They Promote Social Unity and Stability

Political parties help bring people together, unite them behind a common set of values and goals, as well as promote social stability.

They can be a powerful force for change, especially when they’re able to unite the people in a country around those goals.

When political parties bring together like-minded groups of people, they can create a strong foundation for progress. Parties can mostly accomplish this through their ability to organize and mobilize voters around issues that affect them in their everyday lives.

In times of crisis and chaos, people need a proper organization that can guide them to the correct answer. Not vague promises made by individuals, but an action plan that guarantees results.

That’s an important element that political parties can provide: a form of political stability. They do this by allowing people to channel their emotions and frustrations into a specific cause without internal fighting.

Political parties provide a way for people to find common ground and work together towards a common goal.

3. They Make Sure Things Get Done

When there is no one to keep it in check, a government can often deteriorate. Political parties monitor governmental operations by keeping a watchful eye on the actions of their respective parties.

They make sure that their members are following through with their duties and responsibilities. Plus, they also ensure that any changes have been properly approved.

They can do this by monitoring government operations to ensure it’s following the constitution, abiding by legal procedures, and working effectively.

Read More:  Why Did Men Wear White Wigs? (9 Reasons Why)

4. They Organize Voters for Their Candidate

If you don’t know who your candidate is or what they stand for, how can you vote for them?

Political parties create a platform that represents the views and values of the party. Then, they use this platform with a selected candidate who aligns with the party’s goals. They start with a political campaign as an organized effort to get their candidate elected to public office.

Once a candidate is selected, the party works to ensure victory by identifying likely supporters and getting them to the polls.

5. They Represent the People

“No taxation without representation.”

This slogan, originally used by the American colonists against their British rulers, remains true to this day. It referred to the fact that citizens were taxed without having any opinions on government policy.

This is one reason political parties exist. They’re an essential part of the democratic process, as they help by giving people a voice that they might not otherwise have.

It allows those who feel disenfranchised or ignored to have some control over their lives. 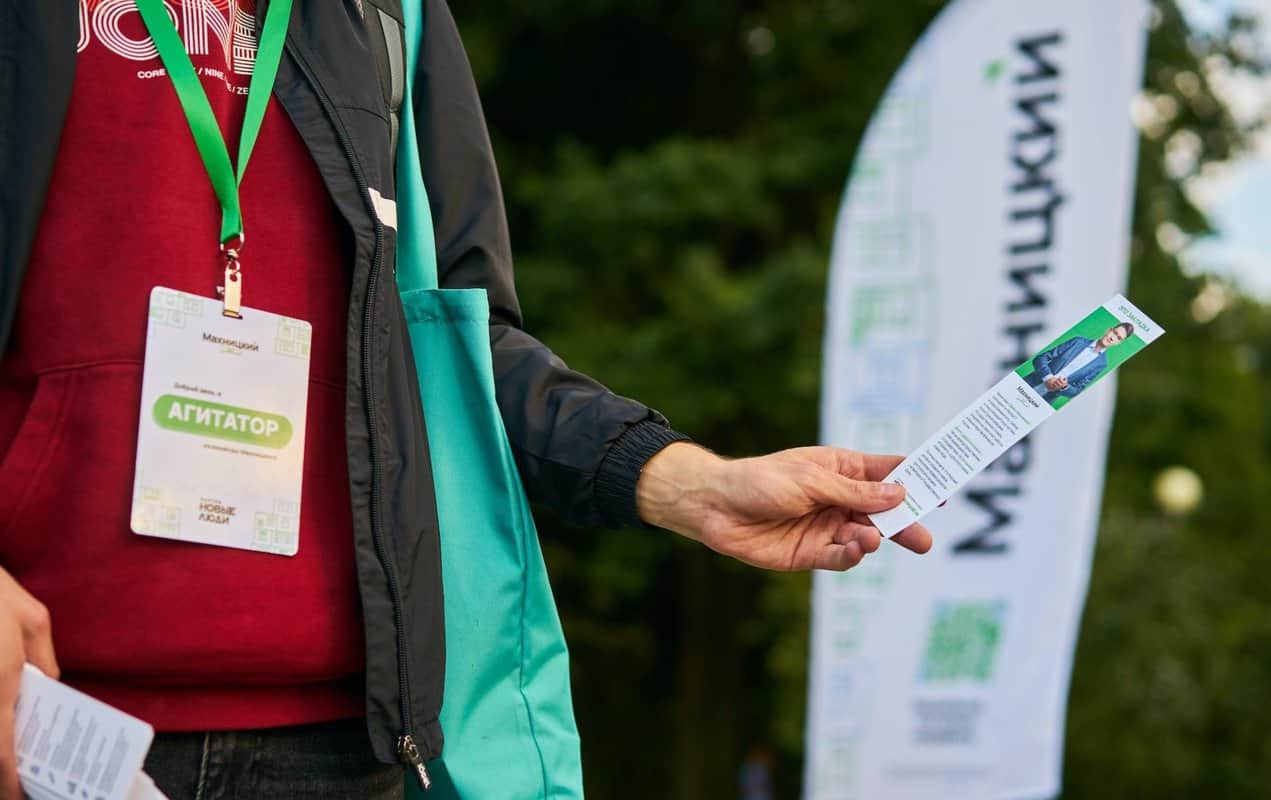 Political parties help train individuals for leadership by providing them with a platform to hone their political skills and learn the importance of teamwork.

People who want to become political leaders can join a political party and get involved in the campaigns of that party, whether by working on local or national campaigns.

This will allow them to learn how to run an organization and get their name out there in the community. It’s also a great way for them to meet other like-minded individuals who share their values and interests.

Political parties are one of the many methods that can help to maintain peace in a country.

In a perfect world, political parties would work together to find solutions to problems, but often the opposite is true. The process of choosing the best way to solve a problem becomes very political and involves many different ideas.

This can lead to serious disagreements between parties. Thankfully, political parties allow people to voice their opinions without fear of retaliation from others who disagree with them.

When people are afraid to speak up about issues that matter, governments, and other groups may fail to make changes that benefit all involved. Thus, frustration builds up and chaos ensues.

8. They Support Creativity and Innovation

With so many groups fighting for their own rights and recognition, it’s difficult to see how compromises can be made. But there are ways for political parties to find common ground, and they don’t have to hurt anyone in the process.

One way is by using creative solutions that help all minorities without directly affecting any one group.

For instance, if you’re a party that believes in freedom of speech, you must allow everyone that right. This means they can also believe in allowing people who’re different from them to say what they want without censorship.

9. They Simplify Problems and Solutions

Thankfully, most political parties simplify the process of politics by focusing on a broad philosophy rather than getting bogged down in every specific issue.

Most voters don’t need every detail explained to them; they simply want to know what the party will do to solve the problem and how it’ll happen.

Political parties can discredit opposing parties by saying they aren’t good at governing, not fit to protect the country, or not good at protecting the environment.

This is a time-honored tactic used by politicians to discredit their opponents, who have done the same thing for years.

This is both good and bad. How so? Because this way all political parties keep each other in check. They’ll need to uphold their promises and maintain a high standard of ethics to keep their voters happy.

However, it can be used to hinder parties that are truly well-meaning.

11. They Serve as Checks Against Governmental Corruption

Political parties help power check by serving as an intermediary between the people and their representatives. They allow for a more direct connection between the voters and the officials who represent them, which helps to prevent corruption in government.

Parties also help to keep different politicians accountable. When there are clear lines of authority within parties, voters can hold party officials responsible for their actions.

This is especially important in democracies where the people elect representatives rather than vote directly on legislation or policies.

So, why do political parties exist? It’s to maintain a certain balance in our lives.

Governments can become chaotic without the proper organization of varying opinions. Political parties help people have a voice amid the chaos, and they give a hand to those willing to make a difference.

They’re a cornerstone of democracy that helps keep most things under control. Hopefully, after reading this article, you know why this system exists, and what to look for in a political party.

Why Do Peacocks Spread Their Feathers? (5 Reasons Why)