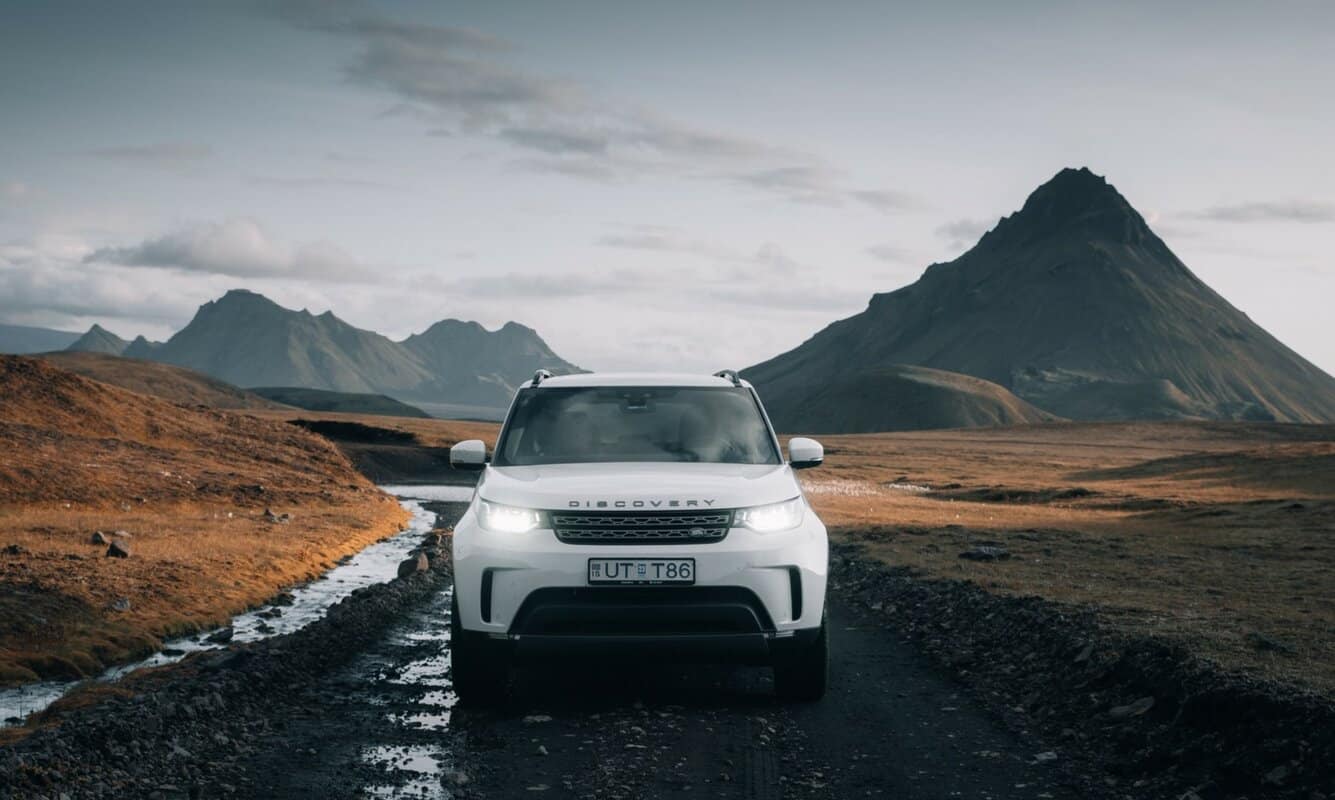 Land Rover is considered a luxury sport utility vehicle. Yet, it is considered unreliable. Still, they are nice-looking four-wheel drive vehicles that are seen everywhere!

So, why does Land Rover have such a bad wrap? What breaks on these SUVs the most and how expensive are they to repair? We will explore 11 reasons why Land Rover is unreliable.

Why Are Land Rovers So Unreliable?

One of the reasons Land Rover is unreliable is because of suspension issues. A dashboard will illuminate a message such as Stop Engine, or Suspension Fault.

However, these indicator lights only come on when the damage is so severe it is unsafe to continue driving. There are other ways to tell if the suspension on a Land Rover is in trouble.

If the front end of the car goes down when coming to a stop, it indicates something is wrong with the suspension. Another indicator is if the Land Rover leans to one side.

This could indicate that the air struts need replacement. Replacement of air struts on a Land Rover can cost more than $5,000 in parts.

Land Rover is also prone to having the ride height sensor going bad. This sensor detects how close the bottom of the car is to the roadway and adjusts the height as needed.

Because the suspension system on Land Rover is complex and completely necessary it can be dangerous and expensive when a part in this system fails.

Owners of Land Rovers have had issues with their brakes malfunctioning. Land Rover is owned by Jaguar. Jaguar was issued a recall for Land Rovers in 2015.

When a hole is present in a brake vacuum hose the Land Rover would lose the ability to stop. This could easily result in accidents.

In 2020 a similar recall was issued for the front brake vacuum hoses in Land Rovers due to the hoses rupturing.

Land Rover owners also reported their vehicles would vibrate considerably when coming to a stop. This sometimes resulted in the loss of control of their vehicle and accidents.

Consumers who owned 2006 through 2012 Range Rover models were able to have their vehicles repaired free of charge at Jaguar Land Rover dealerships.

Brake and rotor replacement is not part of the warranty services on Land Rovers, so consumers are forced to pay for brake repairs out of pocket. Repairs can cost $2,000.

Another issue Land Rover has with the vehicle braking system is that of the emergency hand brake. In this case, the electric parking brake module goes out.

This has caused parking brakes to seize and refuse to disengage while alerting the occupants of the Land Rover with beeps and blinking lights.

3. Land Rovers Turn Off While Driving

Land Rover owners have had issues with their vehicles turning off while they are driving. When the car’s engine stopped, the drivers were often using the air conditioning.

They were driving at low speeds, usually under 30 miles per hour. The drivers often report that their Land Rover would not restart for 20 minutes after it stalled.

This particular issue has been traced to the Land Rover’s electric throttle body that regulates how much air is in the engine.

This part cannot be cleaned and must be replaced when it goes out which can cost the Land Rover owner nearly $600.

Another reason for the Land Rover to turn off while it is being driven has to do with a faulty crank sensor, or possibly the fuel injector.

Whatever the cause, having your Land Rover stall while it is in motion is dangerous.

Land Rover engines have had reports of faulty crankshafts that cause the engine to stall. Jaguar put a recall out in 2019 Land Rover Discovery 4 SUVs made from 2009 to 2016.

However, Land Rover Range Rover Sport models often report the same problem. A crankshaft malfunction could cause the vehicle to stall while travelling at high rates of speed.

Read More:  Why Are Land Cruisers So Expensive? (11 Reasons Why)

Land Rover models have also experienced a variety of other engine problems from leaking fuel regulators to failing oil pumps and much more.

The automatic locking retractor of the seatbelts was malfunctioning. This was not the first recall for faulty seat belts in Land Rovers.

In 2016 Jaguar Land Rover was forced to announce the recall of Range Rover and Range Rover Sport models. This recall was due to the driver’s seat belt locking system failure.

Seat Belts are meant to keep passengers and the driver secure in their seats while travelling. If the seatbelt is flawed it may not lock into position allowing the occupant to fly forward. 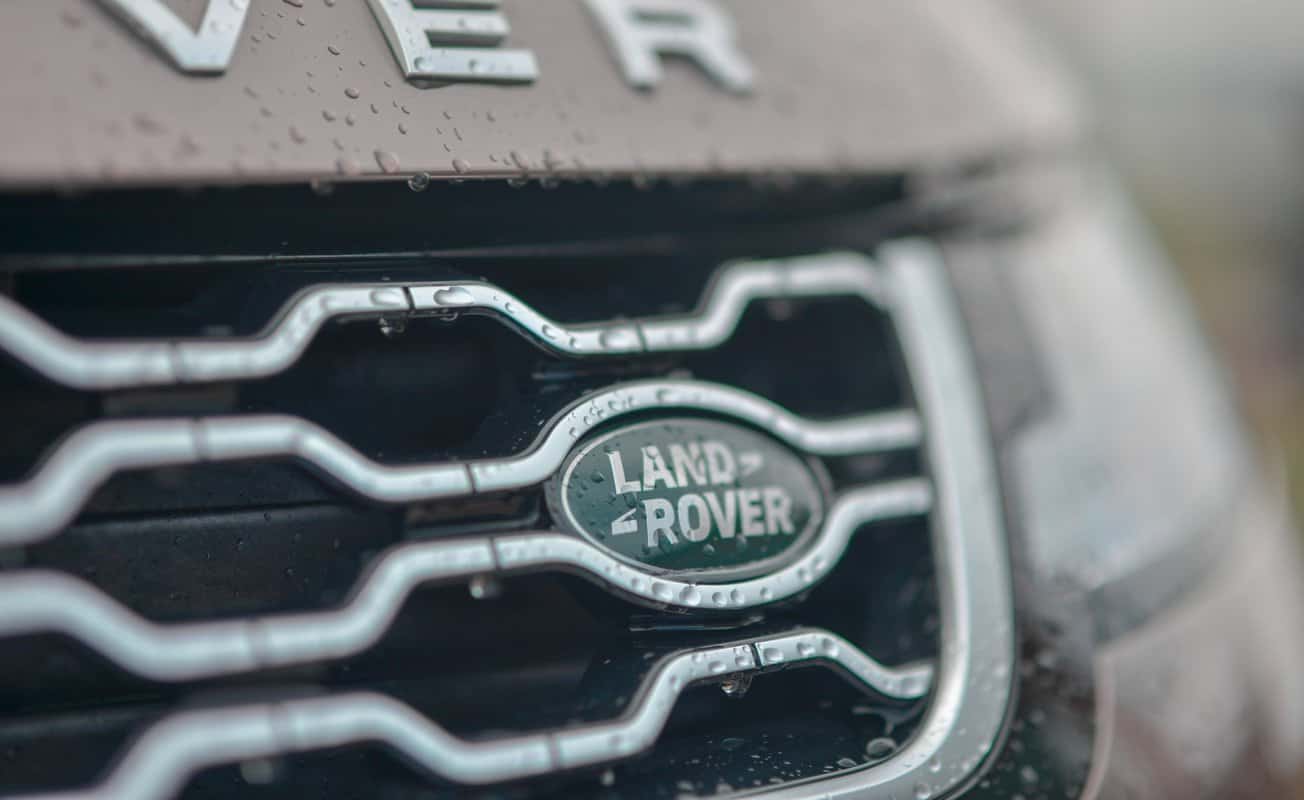 Certain Land Rover vehicles were recalled due to faulty airbags in 2017 and the recall continued through 2021. This was the Takata recall, as the airbags were the Takata brand.

Takata airbags were found to degrade rapidly in high humidity and high temperatures causing them to become an explosive danger that could cause bodily harm.

Another recall for 2022 Range Rovers is to replace a faulty front crash sensor. Because this sensor is faulty in some vehicles it could cause the airbags to deploy unexpectedly.

A very common problem with Land Rover is the driveshaft. Once again owners who have certain Land Rover models from 1995 to 2004 were notified of a recall.

This recall was for a faulty driveshaft. The driveshaft in these vehicles was found to have bad couplings that would break down and potentially cause the entire driveshaft to fail.

If the driveshaft failure happened at high-speed it could be catastrophic. Many people have experienced the driveshaft and the front differential failing at the same time.

8. Land Rover Is A Rollover Risk

In 2009 a judge ordered Jaguar Land Rover to pay more than 21 million dollars in a rollover case. It was determined that the Land Rover Discovery Sport model was prone to rollovers.

Read More:  Why Are Mercedes So Expensive? ( 11 Reasons Why)

Not only did this vehicle roll over, but the roof caved in too easily. The accident left the driver paralyzed.

There have been potentially hundreds of reports that claim a parked Land Rover did not stay in park and rolled away.

These rollaway incidents often resulted in accidents that caused bodily injury as well as property damage. Jaguar claimed it was the consumer’s fault for not using the parking brake.

Yet in 2013 a service notice was issued by Jaguar Land Rover for dealers to be aware that the gear shift module could become stuck or have unpredictable behaviours.

10. Lights Out For Land Rover

A 2021 recall occurred for the Land Rover 2020-2022 Defender X model. In this bizarre recall the tail lights of the Defender go out when bright lights are shown on them.

Both the brake lights and signal lights would not work in a bright light event. Jaguar Land Rover called it a photovoltaic overcharge event.

Other consumers have reported similar issues of their headlights and tail lights spontaneously inoperable. Exterior lights often regain function after turning off the car.

SUVs are known for poor gas mileage, however Land Rover has had some of the poorest ratings in this department.

Top rated suv gas mileage of new suvs is at 55 miles per gallon in combined highway and city travel. Land Rover gets a low 18 miles combined gas mileage. That is a huge difference.

When people buy a luxury sport utility vehicle such as a Land Rover, they expect the vehicle to be made of the highest quality parts.

Since Land Rover has so many mechanical issues it makes this SUV an unreliable buy that is sure to cost the consumer thousands more in repairs.

Why The Bible Is Unreliable? (13 Reasons Why)

1 thought on “Why Are Land Rovers So Unreliable? (11 Reasons Why)”