Why Are Range Rovers So Unreliable? (11 Reasons Why) 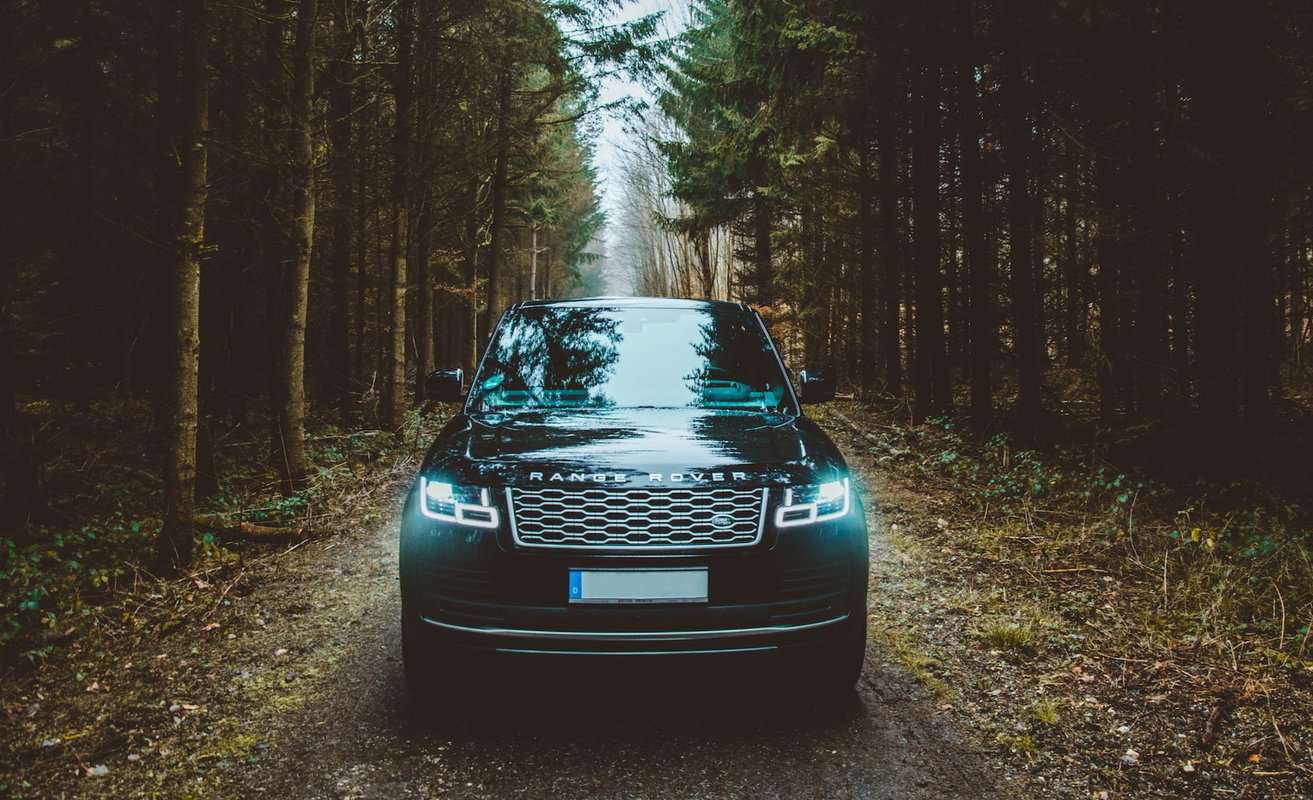 Range Rovers occupy a unique space in the automotive world. They are perceived as premier luxury vehicles that are also rugged SUVs that can handle the rigors of trekking across the remotest places.

Put aside the slick marketing campaigns and targeted marketing, however, and you have a vehicle that is notorious for being a nightmare to own. Here are 11 reasons why Range Rovers are so unreliable.

Why Are Range Rovers So Unreliable?

It is no secret that Range Rovers are expensive. Depending on the model, trim, and options package, new Range Rovers can easily cost more than $100,000 to drive off the dealership lot.

Range Rovers are marketed to buyers with means, and they are popular with affluent car buyers looking to own a luxury vehicle that is widely perceived as a status symbol.

People who purchase new Range Rovers are not likely to fret over repair and maintenance issues because their vehicles will likely still be under the original manufacturer’s warranty.

By the time a Range Rover’s warranty has expired, and the dealer is no longer footing the costs of maintaining or repairing the vehicle, the original owner is likely ready to move on to a newer model.

While no car buyer wants to put up with chronic maintenance problems and general unreliability, when it comes to Range Rovers, their owners are in an economic class all by themselves.

Another reason why Range Rovers are so unreliable has to do with the skill required for their upkeep and maintenance. Foreign cars in general have a reputation for being difficult to service.

But Range Rovers are in a class all by themselves when it comes to the amount of specialized training that is required to work on them.

With a limited number of mechanics who are well-versed in their maintenance, it is no wonder that so many Range Rovers are poorly maintained.

In the business world, leadership is vital to the success of a brand and this is particularly true in the automotive industry.

Since its inception in 1948, Land Rover (the brand under which Range Rovers are manufactured) has undergone a number of ownership changes:

With corporate leadership changing hands so often (and across multiple continents) it is no surprise that one of the things to suffer the most is the manufacturing aspect of Land Rover’s operations.

A lack of stability through the years has negatively impacted Range Rover’s quality and craftsmanship, which is reflected in its notoriously poor reliability.

4. Not Enough Money Spent On R&D

Another facet of Range Rover that has certainly contributed to it being so unreliable is the lack of R&D (research and development) devoted to the things that ensure its longevity.

Range Rovers suffer from a broad range of problems including the drive train, the suspension, the braking system, and the electronics, just to name a few.

Proper R&D is not just about brainstorming innovative gadgets and designing exciting new features – it is also about thorough testing of the vital systems that make the car a reliable mode of transportation.

With its array of digital displays, dashboards, and controls, the interior of a Range Rover is a luxuriously appointed cabin that looks more like the cockpit of an airplane than a luxury SUV.

At any given moment, a number of electrical sensors and circuit boards are working in harmony with each other to control various aspects of a Range Rover’s driving systems and in-cabin amenities.

A Range Rover’s electronics are also responsible for feeding important data to the driver’s dashboard, including speed and any number of important alerts or warning lights impacting vehicle safety.

When something goes awry with a Range Rover’s electrical system, it can impact a number of different aspects of the vehicle’s operation, ranging in nature from annoying to dangerous.

So common and frustrating are electrical problems on Range Rovers that exasperated owners and mechanics have attributed them to elusive gremlins, whose only purpose is to cause unimaginable grief. 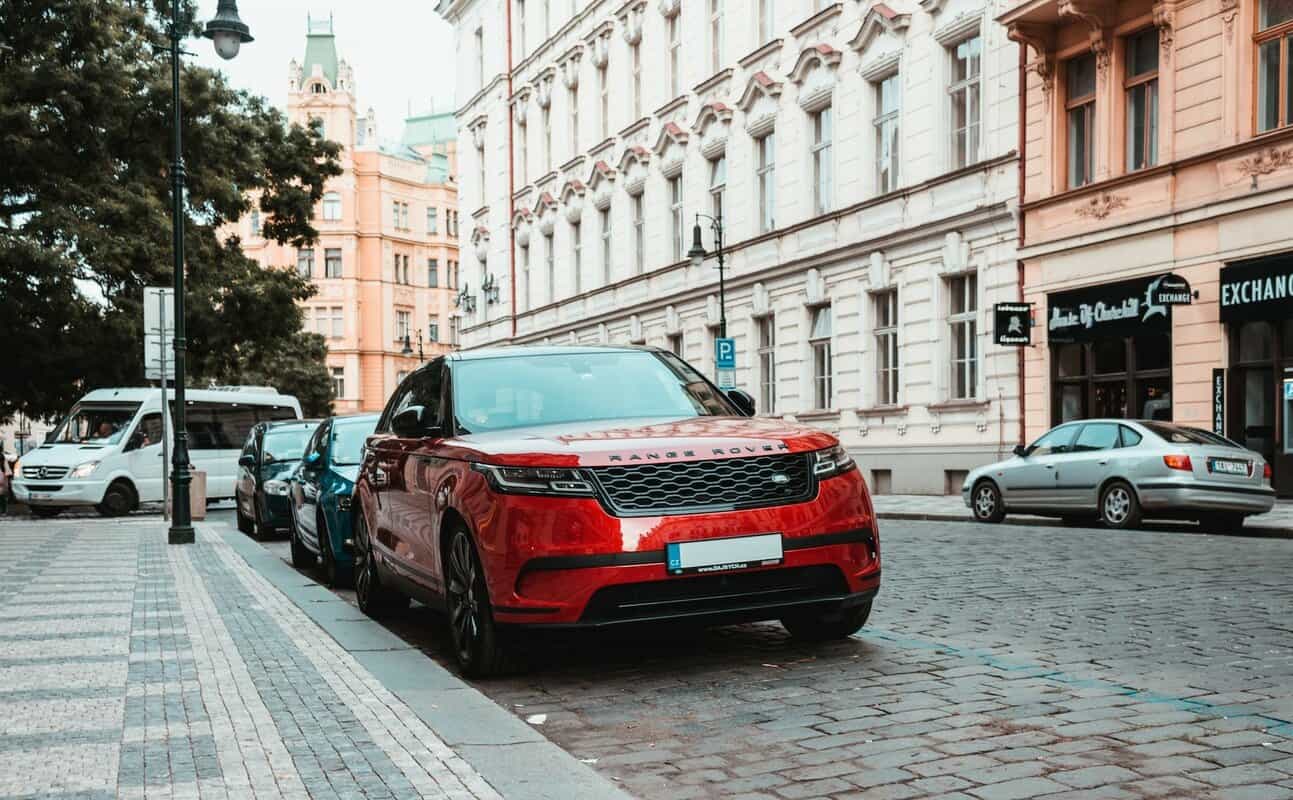 Another negative mark against Range Rovers and their reliability is the nature of the repairs that are required to keep them running.

Minor glitches and annoying little hitches are one thing. At least they do not affect how a Range Rover drives or make it unsafe to operate.

But major problems with the drive train, suspension, steering, or other vital performance aspect means taking a Range Rover back to the dealer or a mechanic for proper repairs to be made.

Aside from the inconvenience, there is also the matter of cost, and Range Rovers are among the most expensive vehicles to repair.

7. Too Much Focus On The Interior

As a fixture on the luxury SUV scene, Range Rovers are widely viewed as the gold standard of well-appointed interiors that bathe driver and passenger alike in comfort and indulgence.

While supple leather seats and elegant wood trim make for a first-class experience on the road, these features do nothing for a Range Rover’s reliability or longevity.

Interior features will not add to the number of miles that a Range Rover can be driven, nor will it extend the life of its suspension, or prevent those pesky electrical glitches from happening over and over again.

One of the most aggravating aspects of owning a Range Rover and dealing with the endless cycle of repairs is dealing with the constant leaks of brake fluid, oil, transmission fluid, and other substances.

Leaking issues are not just limited to keeping vital fluids properly contained in their designated areas. There have also been reported issues with keeping things out of the vehicle, namely the elements.

Perhaps inspired by one of Britain’s most famous figures, super spy James Bond and his feature-packed cars, Range Rover seems to have taken a page out of 007’s playbook and gone all-in on gadgetry.

While technological features inside the cabin are popular and keep the vehicle in tune with modern amenities, in the case of Range Rover, it seems to have been done at the expense of performance.

Read More:  Why Are Land Cruisers So Expensive? (11 Reasons Why)

More importantly, the focus on developing eye-popping new gadgets (which also malfunction frequently) for the interior has led to less attention to improving the Range Rover’s reliability.

Range Rovers are so unreliable that to own one without any warranty coverage is a foolish venture. They are certain to break down and it is also a near-certainty that the repair costs will be expensive.

One well-documented account of a used Range Rover that was purchased with an add-on warranty famously paid for itself five times over (a $3,699 warranty paid for $21,276 in warranty repairs).

A common metric that is used to assess how well a vehicle will hold up after years of driving is known as predicted reliability.

This formula essentially looks at the initial 90 days of ownership and the subsequent three years and determines a vehicle’s long-term reliability.

In both regards, Range Rovers have consistently scored poorly not only in the initial stages of ownership but also in the years that follow. In other words, they are unreliable from the get-go.

When it comes to status symbols, Range Rovers are at the top of everyone’s wish list. With their sleek design and luxuriously appointed interiors, they are the epitome of style and power.

But looks are not everything and there is more to the story than putting on nice appearances. Range Rovers are notoriously unreliable and they are sure to test the patience of even the most diehard fan.

Why Is Nantucket So Expensive? (9 Reasons Why)

Why Do Women Wear Bustles? (9 Reasons Why)