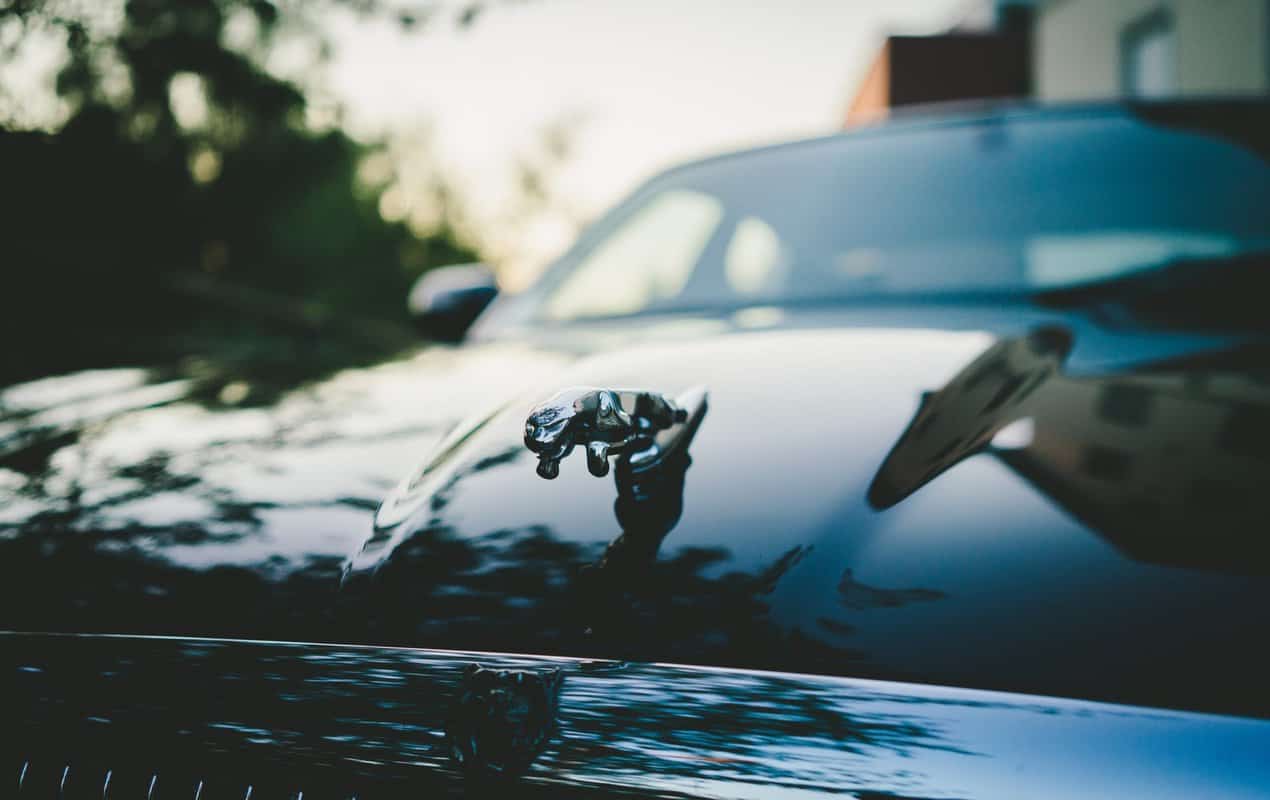 Jaguars, on the surface, has a reputation for being high-end luxury vehicles that everyone should be envious of. However, they are also said to be incredibly unreliable.

If you are curious as to why people think they are so unreliable, I’ve researched 11 reasons exactly how they’ve earned this title!

Why Are Jaguars So Unreliable?

A lot of complaints from Jaguars come from questionable craftsmanship. This isn’t everyone’s experience but if it happens enough times, then it really is an issue that should be addressed.

Jaguars themselves look nice, but there have been cases of the interior also being absolutely shoddy with design flaws that weren’t caught or ignored in the QA process.

If you consider how expensive the cars are, this type of oversight is unacceptable. Even for cheaper vehicles, it’s still a lot of money and people deserve the full value of what they pay for.

With the attitude they have when people ask for a problem to be rectified, it’s a surprise they even manage to stay in business at this point.

All of the efforts in these vehicles seem to have been put into the physical appearance of the cars. While they are technically a type of luxury vehicle, they certainly don’t act as one.

When a car is celebrated on looks alone, that doesn’t bode well for what’s under the hood. If you consider other luxury vehicles they have more to offer than looks alone.

This can range from mileage to performance. It’s a red flag to rely on the outside and nothing else.

Some people will argue the vehicles themselves do perform well, but with some of the complaints they have, it’s not a good sign.

If you look at the expensive F types, which have a base cost of $73k, and compare it to something like the Cadillac Blackwing, there is no comparison in performance.

While the Jaguar might not be marketed the same, it’s still a valid comparison. The MSRP of the Blackwing is only roughly $20k more. For that money, the performance gap shouldn’t be so big.

Read More:  Why Are Volvos So Expensive? (9 Reasons Why)

A sports car should have a lot more working for it and a lot more power under the hood, especially at such a high price point.

People expect the absolute best when buying an incredibly expensive luxury sports car. They may be working on improving the overall performance.

However, as it stands, it just doesn’t match what other car manufacturers are able to provide in roughly the same price range.

There is a huge divide on who likes what car manufacturer, but Ford has had so many issues with their vehicles over the years.

It seems like some complaints that were prevalent when Ford owned the Jaguar brand are still present.

Car manufacturers should be trying to improve each iteration of the cars they produce. When people still blindly follow brand loyalty though, these things tend to become stagnant.

If the Jaguar wants to be a real competitive vehicle in the market, they need to focus on making it better than the former versions of it.

It seems like as they go forward improvements are being made, but they should already be significantly better than what they currently are.

If you go to the Tata Motors Facebook page, you will see a ton of complaints against the quality of their cars and the company itself.

Their customer service is slow and unhelpful when people have complaints about the cars. This point also ties in with poor craftsmanship.

Several people have had poor finishings on cars from Tata Motors and basically, nothing has been done for these people to rectify the issues.

With how they treat their customers, it’s a buyer beware situation. Some people are lucky and get exactly what they expected out of the car, but so many others have not.

It’s a risk buying from a company that isn’t very keen on solving problems that customers have. These complaints aren’t minor issues either, they are pretty significant. 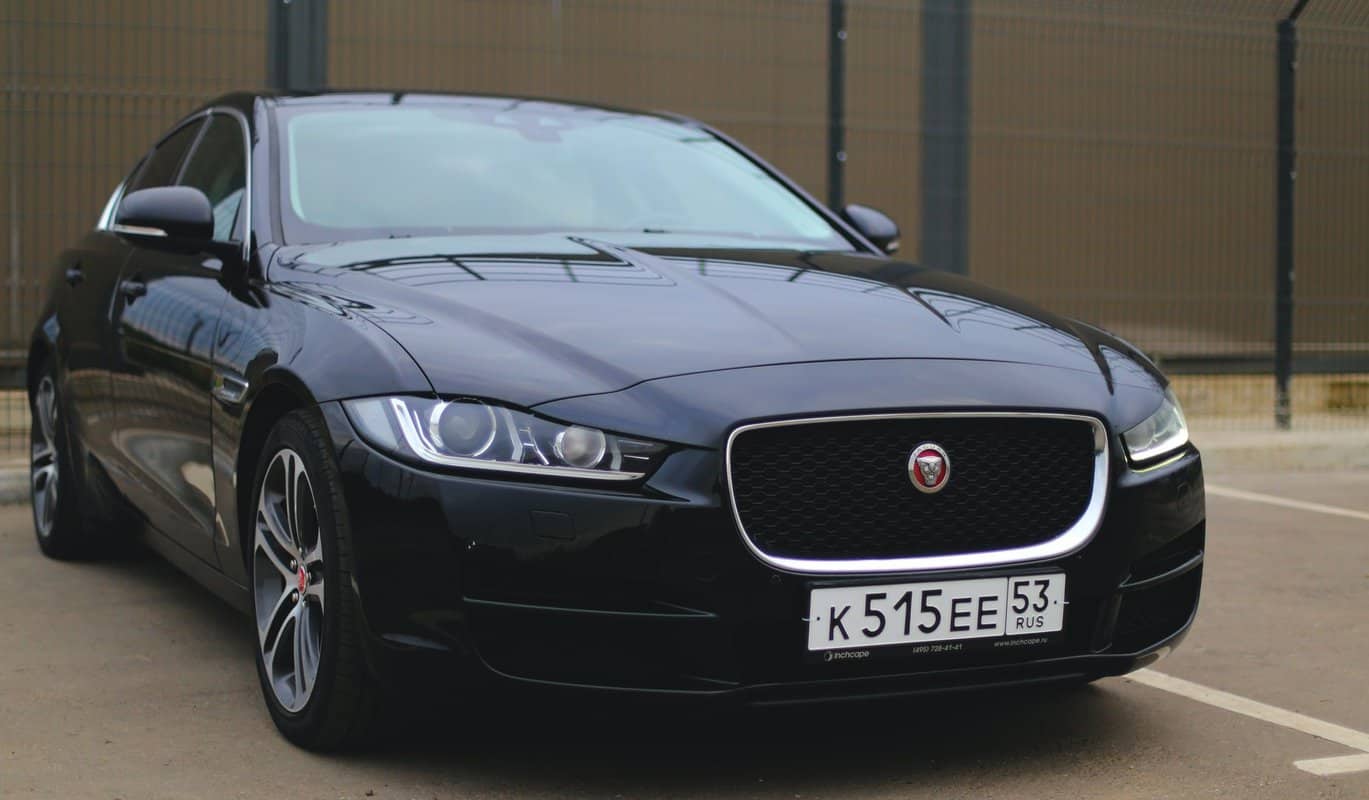 Jaguar was originally a British design. Now, it depends on the person that determines if you are a fan or not a fan British engineering.

Read More:  Why Is Jiffy Lube So Expensive? (11 Reasons Why)

However, especially in the US, people are generally not very big on the overall design or components of their vehicles.

While it is now produced in India and was produced by Ford for a time, there are still remnants of the original engineering to please the die-hard fans of Jaguar.

So, this point really boils down to personal preference on the trustworthiness of British engineering as a whole.

Sports cars are not exactly known for their gas mileage, that’s a simple fact. However, as countries are moving forward with fuel efficiency, it’s going to be an issue soon.

With a total of 16mpg city for the F-Type, that’s not exactly what people are looking for. If you want to take a nice scenic drive out into rural areas, you’ll need to plan gas stations ahead of time.

Running out of gas in the middle of nowhere is not an experience anyone wants to experience. Even their sedans aren’t up to par.

Technology is at the point where we are seeing cars with 40-50mpg, their 30mpg could be improved on significantly.

Not only that, but gas prices have been climbing at an alarming rate. Fuel efficiency is becoming a need and not a want these days.

The supercharged F-Type is still only boasting about 444hp. If you are wanting a vehicle in the $70k and up price range that has a lot of oomph, you’d be better off looking somewhere else.

Sports car enthusiasts want something with power and rumble to feel the exhilaration of owning a supercharged beast.

Jaguars don’t really offer the kind of power that other car manufacturers offer and for the cost of the vehicle, it should be significantly more.

There are better options. However, if you are simply looking for a car that can go pretty fast and looks nice, it may not be the worst option.

Just be aware that there are better deals out there on other sports cars that have similar designs that’ll give you more bang for your buck.

Read More:  Why Are Land Rovers So Unreliable? (11 Reasons Why)

Jaguar has an electric vehicle that only gets 222mpc (miles per charge). However, it comes with a price tag of $69k for the 2022 model.

Compare that to the Tesla Model 3’s most basic option, it gives you 267mpc. The upgraded Model 3’s goes up to 334mpc.

The most expensive Model 3 type is the performance version at $56k. You already get more miles for less money.

Charging stations are still few and far between in a lot of the US, which means you really do need those longer mileage ranges or you risk being stranded somewhere.

Jaguars have a reliability rating of only 2.5 out of 5. That is ridiculously low, especially when you factor in how much they cost overall.

It is ranked 29 out of 32 among all car brands. These ratings alone should make you cautious if you are considering a Jaguar. This rating is a slap in the face to consumers.

The cost to maintain a Jaguar in the first 10 years is roughly $17k. That’s more than other luxury brands by nearly $6k.

There is also a 50% chance that during that time the Jaguar will need a very major repair. They are expensive at base value and can be ridiculously expensive if something goes wrong.

There is a multitude of reasons why Jaguars are not very reliable, from poor craftsmanship to abysmal customer support. These are expensive to buy and costly to maintain.

Jaguars are a car that seems to get by on brand name alone because as it currently stands, they are not worth the hefty price tag.

Why Is Mexican Music So Bad? (9 Reasons Why)