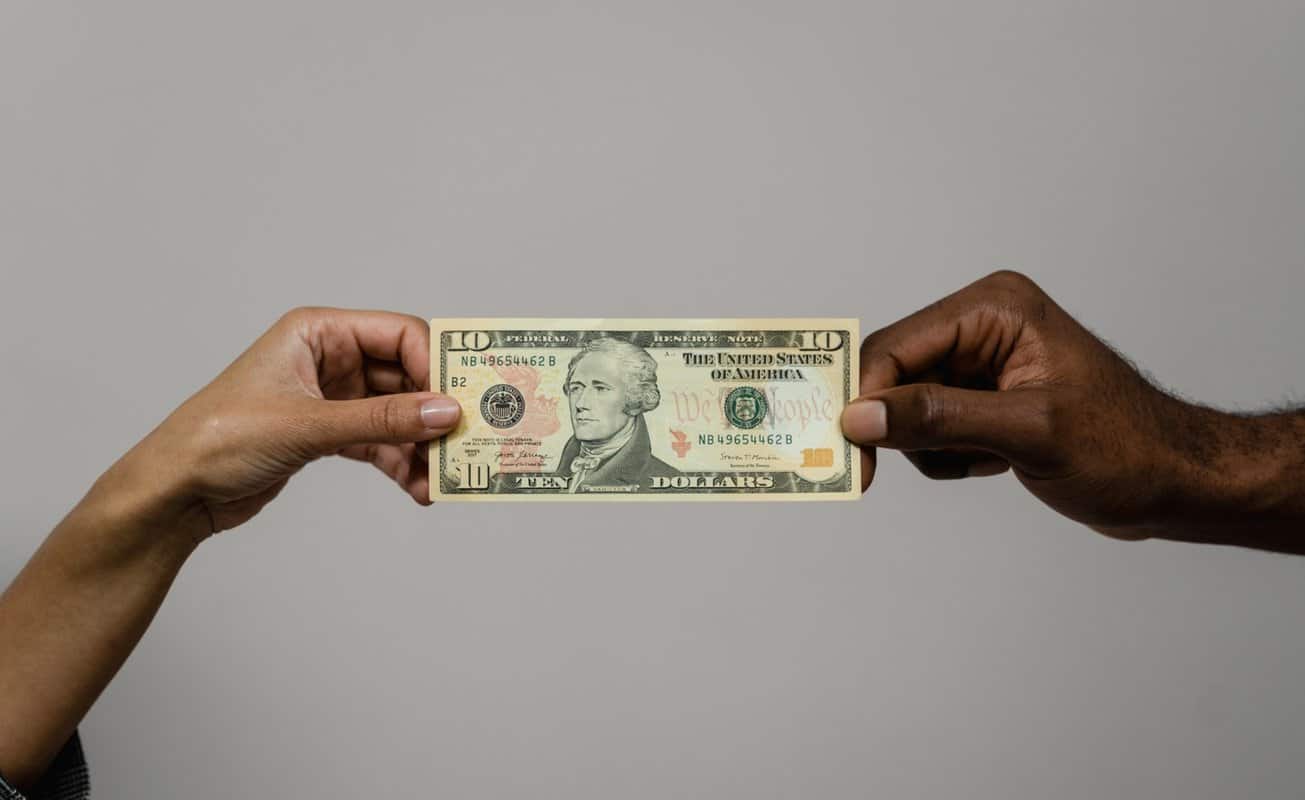 Department of Labor reports have been bragging for decades about low unemployment rates. Interestingly, this same optimism is repeated in several media outlets and business circles.

However, most employees don’t seem to feel that prosperous, and it’s not uncommon to hear people exclaiming; why do jobs pay so little? Here are 11 reasons why.

Why Do Jobs Pay So Little?

There are some lucrative jobs in the market, which offer generous financial compensation, healthcare, company equality, and other perks.

These are often in the AI field, digital startups, and IT-related industries. To a lesser extent, working as a physician, a lawyer, a banker, or an engineer can still pay handsomely.

Unfortunately, these jobs don’t constitute the main bulk of employment opportunities. Compared to the other types of low-wage employment, there’s only a handful of these lucrative jobs.

2. Mismatch Between Work And Workers

Despite the scarcity of high-paying jobs, they can’t seem to get enough skilled labor. It’s ironic, and almost tragic, to have so much squandered wealth that’s there for the taking!

The majority of available jobs are in the services industries, which include cafes, restaurants, shops, and gas stations.

These were traditionally reserved for college students who wanted to make an extra buck while studying. That’s no longer the case, as more people of all types can’t find better alternatives.

Scarce commodities generally cost more than ones where there’s a surplus.

Clearly, the technical and highly specialized folks are constantly in short supply, and that’s why they usually get better pay.

The services industries are rarely hard up for a delivery employee or a cashier. This is why they invariably get the upper hand in salary negotiations.

Supply and demand rules are pretty much the most important dynamic in the job market. This should always be a primary consideration for students and job seekers.

Temperament might not pop up too often in discussions about the job market. However, it’s among the main predictors of successful salary negotiations.

There are 5 facets of traits for every person. Being agreeable, or disagreeable, is one of them, and it dictates how aggressive a person can be in demanding what he deserves.

Men are often more disagreeable than women in negotiations. This is why they often come out with higher wages, earlier promotions, and unbelievable perks.

Interestingly, women can get quite disagreeable too, but that’s usually when they defend or protect others. A motherly department head would fight for her team’s pay raise savagely!

Employers and business owners suffer like everyone else when the going gets tough. Slowing down economies, natural disasters, political strife, or financial crises affect them to the core.

The first reaction of employers to hardship is getting rid of half their workforce. The second is stalling any promotions or pay raises.

In times of uncertainty, a department that usually requires 10 people to function, only hires 2 to do all the work. And they don’t get higher salaries. 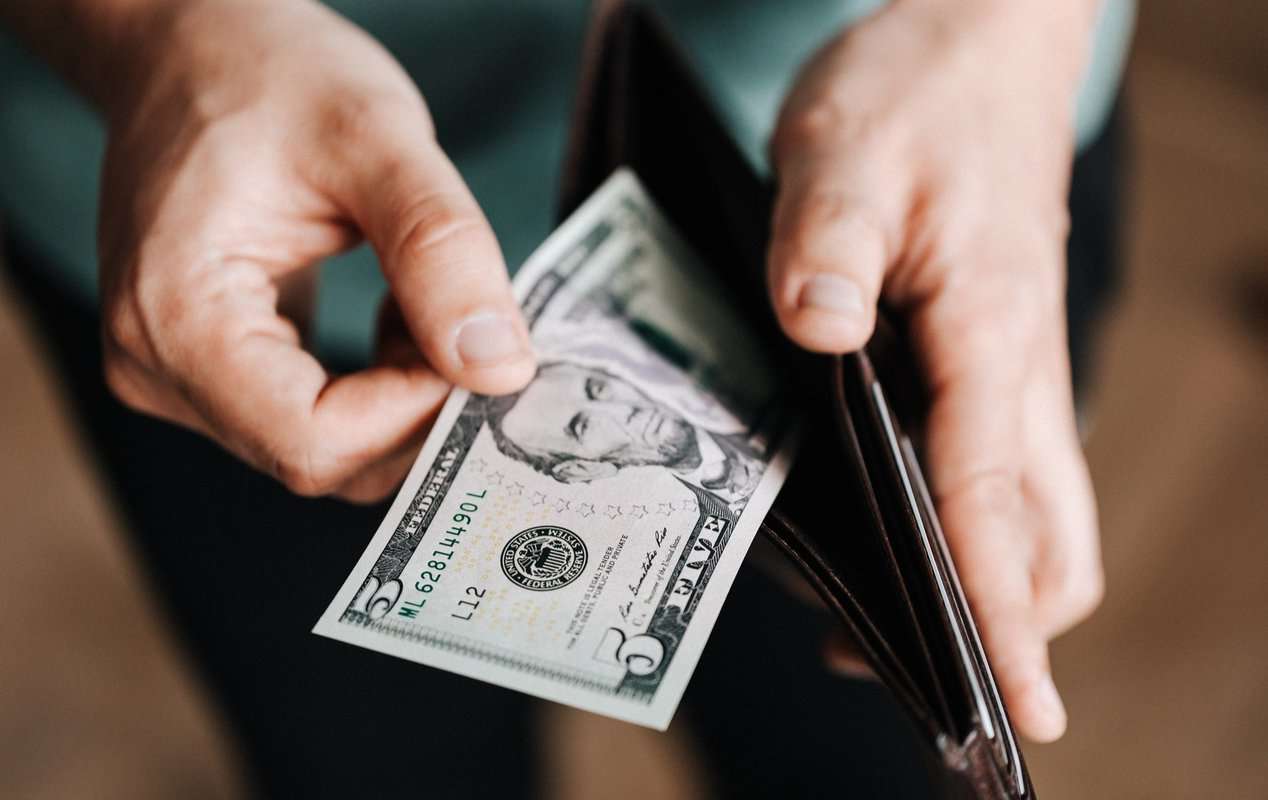 California, Washington D.C, and Massachusetts are prosperous states filled to the brim with high-paying jobs.

Contrary to that,  Mississippi, Louisiana, and New Mexico rank as low-income states. Many of the individuals living around these areas make it beyond the poverty line, which is $13,590.

In places where the natural scene hinders the existence of industrial activities, most of the population would have to work in simpler jobs.

Fresh graduates typically work for peanuts, as long as that would grant them a spot in the job market.

Being able to add a new entry in their CVs, often makes these folks reluctant to negotiate fair salaries.

Over time, this becomes the norm, and employers rarely agree to nudge the pay of an entry-level job.

It’s no secret, that many Film-Making, Art, or Music graduates work for ‘exposure’ only. They don’t even get a salary for the first year or two after college.

Ageism is a nasty fact of our times. Discrimination based on age used to start around 55. However, the trends change, and nowadays, as employees hit 40, they’re considered ‘old’.

There’s little doubt that startups accelerated the ageism phenomenon in the 1990s. A huge number of glam companies were owned and run by adolescents and 20-year-olds.

Normally, such workplaces wouldn’t be too enthusiastic to work with ancient people. This created a market that looks unfavorably at older people, and doesn’t offer them many alternatives.

Forty-year-olds and up rarely ask for raises, and if they find another job, they take what they’re offered thankfully.

Many people think that salaries are the single most important factor that keeps people where they are. Interestngly, this is not true.

Doing meaningful work can make many workers settle for less.

This isn’t a big secret in the business world, and employers generally don’t volunteer to pay these folks extra money.

Some other businesses and non-profits would’ve paid more though, but they don’t have the means.

Harvard Business Review recently demonstrated how 9 out of 10 workers were more than happy to earn less if they believe that what they’re doing really matters.

Read More:  Why Are Pharmacists So Rude? (9 Reasons Why)

10. Care Jobs Get The Least Care

Working as a babysitter, nurse, or teacher is among the noblest things a person can do. Yet, these jobs rarely get fair compensation.

Carrying huge responsibilities, or having to put in inhuman effort in the job, aren’t always enough to get good money.

This situation has historic roots, where these jobs were often occupied by destitute women who would take any pay at all.

Times have definitely changed, but still, the vast majority of people occupying these jobs are women. One more thing hasn’t changed much; they still pay so little.

11. Outsourcing Is Cheaper Than Hiring

Many people offer their services on freelancing platforms, and it’s often at a rate that’s significantly less than formal employment.

Many business owners take advantage of online work, and they outsource much of their work through these channels.

Taking quick work, and participating in the gig economy has served so many folks well, but on the other hand, it has affected the real job market negatively.

To learn more, you can also read our posts on why mail carriers make so much, why teachers get paid so little, and why you got paid early.

Most people are willing to put in the time and effort necessary to get a good life. However, working hard doesn’t always pay off.

Why jobs pay so little is a matter of great concern. Fortunately, many organizations are trying to find a fair solution to that dilemma. So let’s not lose hope of getting a lucrative job someday!

Why Is Studying So Boring? (11 Reasons Why)